Moscow has banned a number of prominent European Union officials from entering Russia in response to European sanctions on Russian officials in March.

In a press release on Friday, Russia”s government announced that the president of the European Parliament, David Sassoli, was among the eight European officials sanctioned.

“The European Union is continuing its policy of unilateral, illegitimate restrictive measures targeting Russian citizens and organizations,” the statement said.

Along with Sassoli, Moscow has sanctioned Vera Jourova, a Czech politician who serves as vice president for values and transparency at the European Commission, Jorg Raupach, the head of the Berlin prosecutor’s office, and Jacques Maire, a French politician.

It said that the move was in response to European sanctions in March, which imposed a travel ban and froze assets on a number of Russian officials for human rights abuses over the detention and jailing of Alexei Navalny, the Kremlin critic and opposition leader currently languishing in a Russian prison.

Relations between Moscow and the EU have been strained since Russia annexed Crimea in 2014 and backed pro-Russia separatists during the war in eastern Ukraine.

Most recently, Russia has been involved in a public spat with the Czech Republic over a 2014 fire that has been blamed on Russia’s security services. The row has seen both countries expel diplomats and led to massive street protests in Prague.

The EU’s foreign policy chief, Josep Borrell said that Russia was “drifting towards an authoritarian state and driving away from Europe” after a visit to Moscow to raised Navalny’s case.

“The ministers unanimously interpreted Russia’s recent actions and responses as a clear signal of not being interested in cooperation with the European Union, but the country looks interested in confrontation and disengagement,” he said. 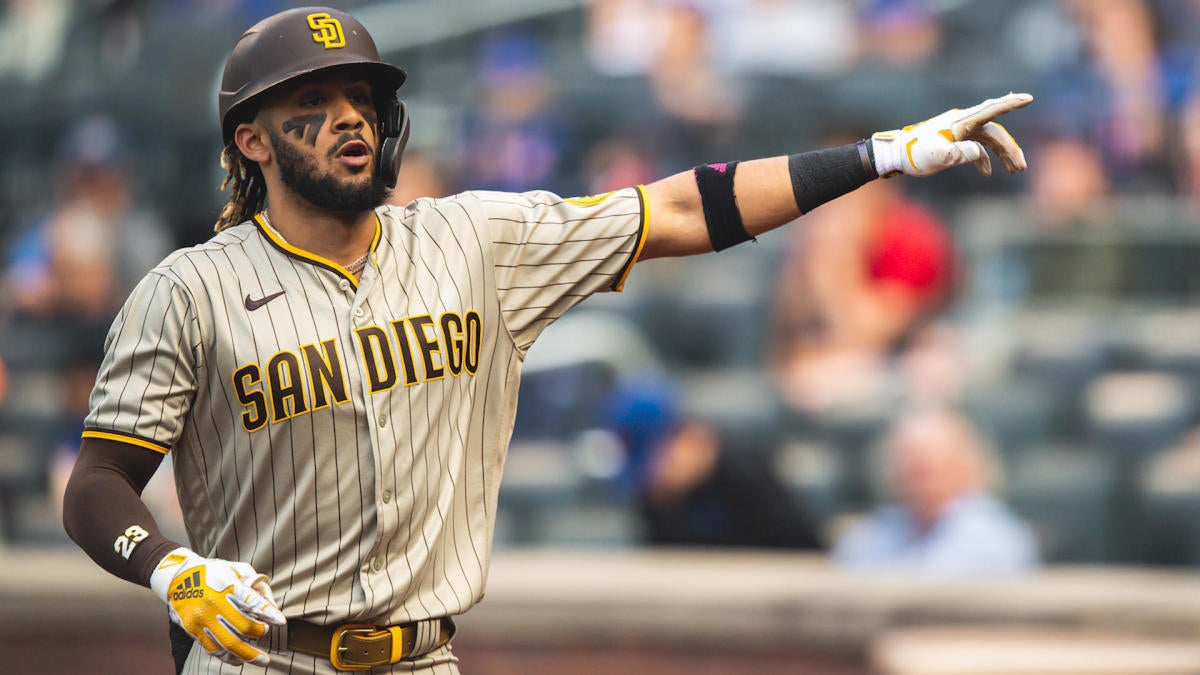 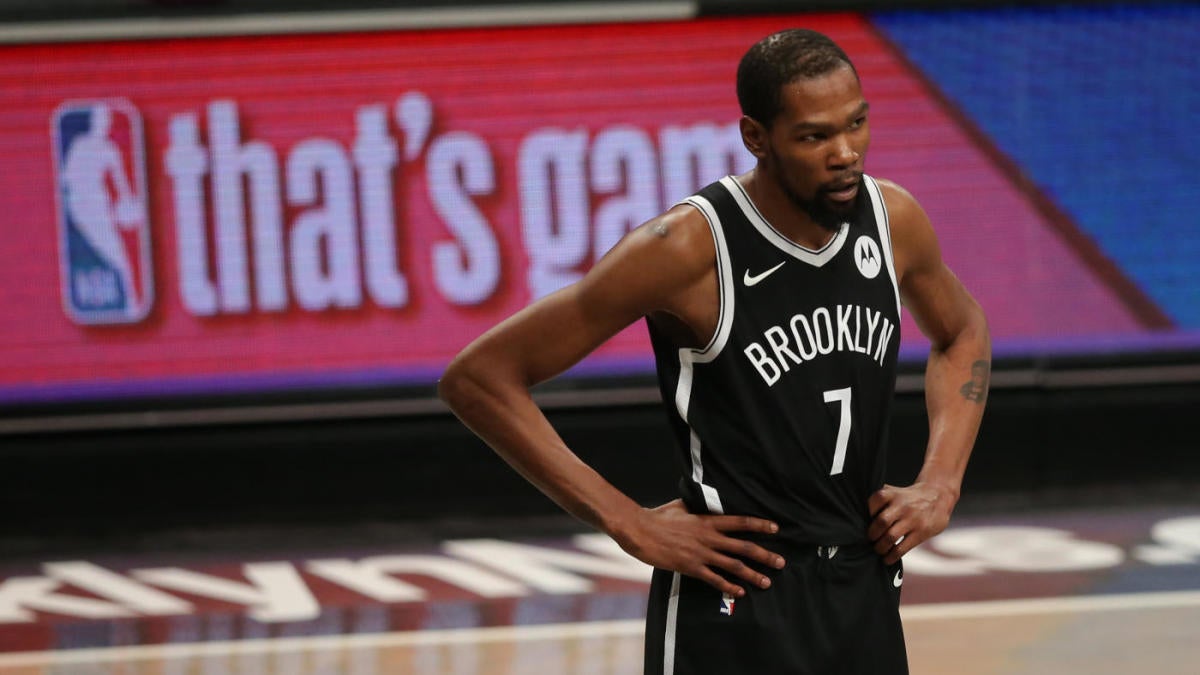 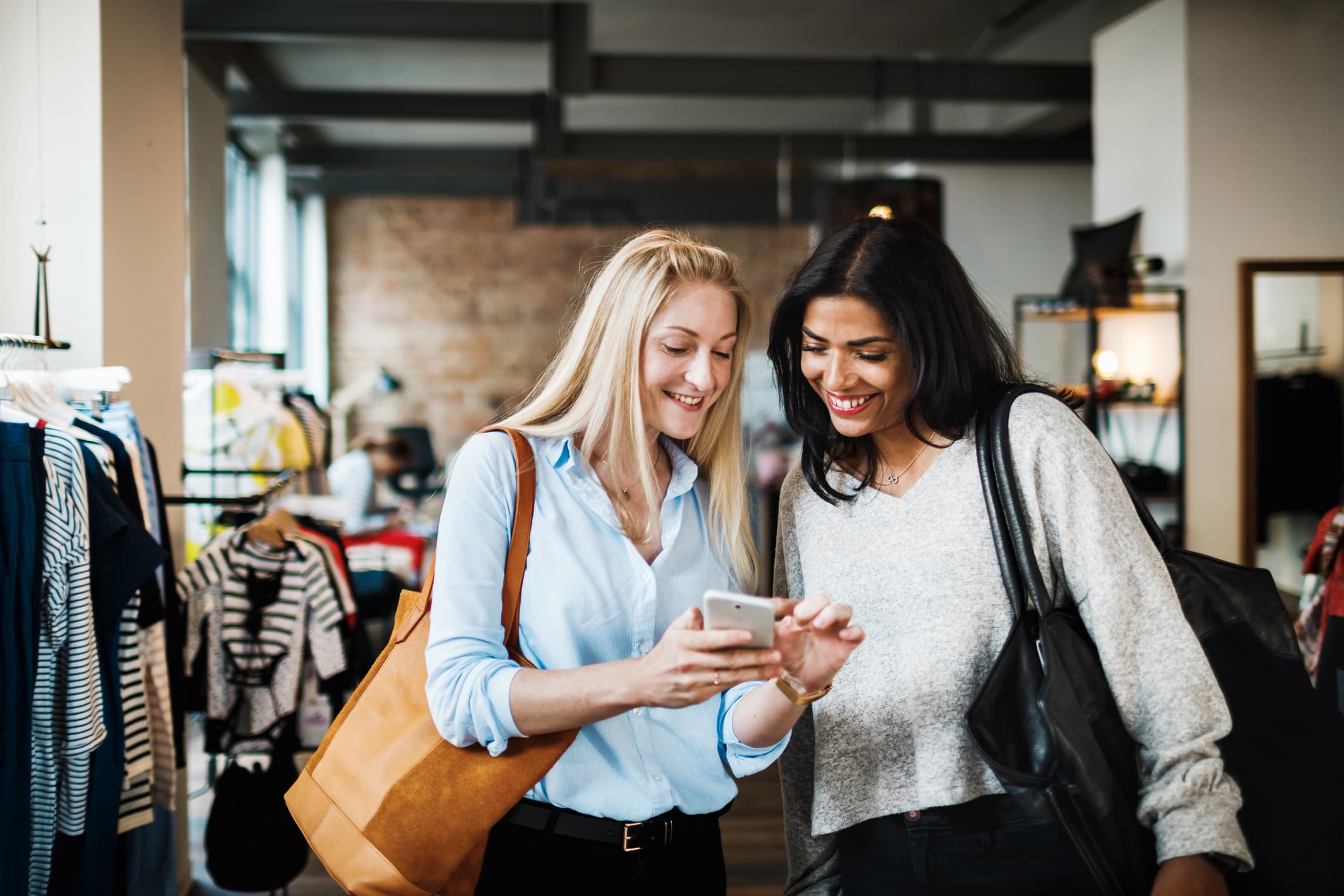