Russia”s embassy in the US has denied having any involvement in a cyberattack that has caused major disruption for America’s biggest gasoline pipeline.

The Colonial Pipeline was targeted in the ransomware attack over the weekend, leaving the company unlikely to be able to return to full services until at least the end of the week.

On Monday, the US Federal Bureau of Investigations (FBI) said they had identified a criminal gang known as DarkSide, which some researchers believe to be based in Russia, as being behind the cyberextortion effort.

During a speech on Monday, President Joe Biden said that while there was “so far” no evidence of the Kremlin’s involvement, he believes the Russian government should take “some responsibility” in dealing with the incident amid ‘evidence that the actors’ ransomware is in Russia”.

The US leader said he planned to discuss the issue directly with Russian President Vladimir Putin.

No evidence of Kremlin’s involvement

While Biden made clear there is no evidence of Russia’s involvement in the attack, on Tuesday, the country’s embassy in the US sought to snuff out any speculation.

In a statement published on Facebook on Tuesday, the embassy said it had noticed “attempts of some media to accuse Russia of a cyber-attack on Colonial Pipeline”.

“We categorically reject the baseless fabrications of individual journalists and reiterate that Russia does not conduct ‘malicious’ activity in the virtual space,” it said.

According to Boston-based cybersecurity technology firm Cybereason, DarkSide is a “relatively new ransomware strain” that first made its appearance in August 2020.

The ransomware follows a “double extortion trend”, meaning that the group not only encrypts the user’s data but first extracts it and threatens to make it public if a ransom demand is not paid.

In the wake of the ransomware attack, the criminal group itself has issued a statement asserting that it has no interest in “geopolitics”.

“We are apolitical, we do not participate in geopolitics, do not need to tie us with a defined government and look for other our motives,” the group said in a statement.

“Our goal is to make money, and not creating problems for society,” it said.

The group said it was also introducing checks to moderate the companies that its partners could attack to “avoid social consequences in the future”.

5 charts breaking down MacKenzie Scott’s $1.5B in donations to colleges
2 seconds ago 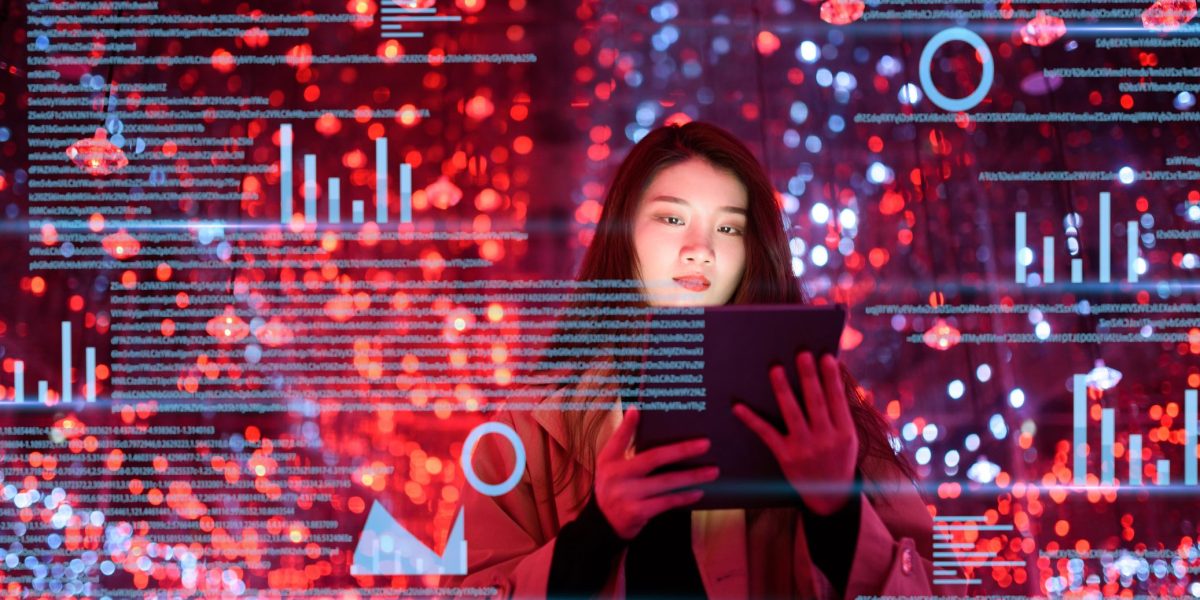 Transform 2021: Where does your enterprise stand on the AI adoption curve?
6 mins ago 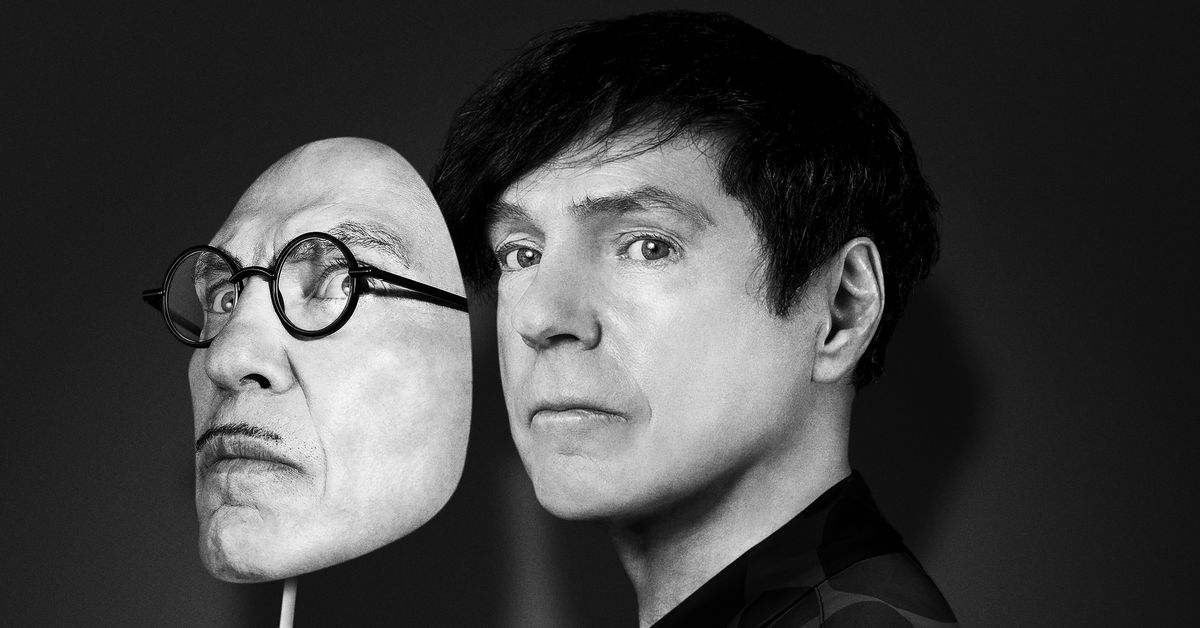