British Foreign Secretary Dominic Raab is facing increasingly scathing criticism over his conduct as well as that of his department over the crisis in Afghanistan, but so far the minister has rejected a chorus of calls for his resignation.

It began with accusations that he had failed to intervene personally to seek help for Afghans who had worked for the British and were in danger as the Taliban closed in on Kabul, neglecting to phone his counterpart in the Afghan government. Raab has also been castigated for only returning from a holiday in Crete last Sunday night, after the Afghan capital fell.

But as each day this week has brought more allegations and revelations, the criticism has widened to envelope Raab”s foreign ministry and the Johnson government as a whole.

It stands accused of, at best, sleeping on the job over Afghanistan amid the troop withdrawal process, and at worst showing a callous disregard for hundreds of Afghans, interpreters and others, who served British forces at considerable risk and now find their lives under threat from the Taliban.

Reports this Friday say that whereas previous accounts claimed Dominic Raab had delegated the phone call to a junior minister, no such call was in fact made.

The foreign secretary has now issued a statement, responding to “inaccurate media reporting”.

The government has been “working tirelessly” to evacuate people from Afghanistan and its “overriding priority has been to secure Kabul airport so that flights can leave,” he says.

Political opponents accuse the foreign secretary of failing to heed the advice of his own ministry to call his Afghan counterpart Hanif Atmar “urgently” on Friday (August 13) last week, two days before the Taliban marched into Kabul, to try to organise the evacuation of Afghan workers.

Raab says the advice to phone Kabul was “quickly overtaken by events” and the call was delegated to a junior minister, but in any case the Afghan minister was unable to take the call.

The Labour Party has listed 18 questions for Dominic Raab to answer about his holiday in Crete and government arrangements for dealing with the Afghan crisis in his absence. None is addressed in the minister’s statement.

Asked this week whether he would resign, the minister replied “no”. At least one colleague in government has defended him, Defence Secretary Ben Wallace saying that a phone call by Raab would not have made “any difference whatsoever” as the Afghan government was “melting away quicker than ice”.

However, AP has quoted a top Afghan official as saying that senior government figures including the foreign minister only left the country on Monday, flying to Istanbul a full three days after the British government could have made a direct appeal.

“As the Taliban was advancing on Kabul, when every single hour, every minute mattered to safeguard the gains that have been made at great personal sacrifice by British troops over the last 20 years, he didn’t even pick up the phone,” said shadow foreign secretary Lisa Nandy. “The Foreign Secretary’s position is untenable.”

Among the attacks on Raab, other reports claim foreign ministry officials and some politicians in his own ruling Conservative party are unhappy with his performance, claiming he lacks the diplomatic skills necessary for the job.

For now Boris Johnson is standing by his foreign minister, but there are reports that he could be moved in a forthcoming government reshuffle. 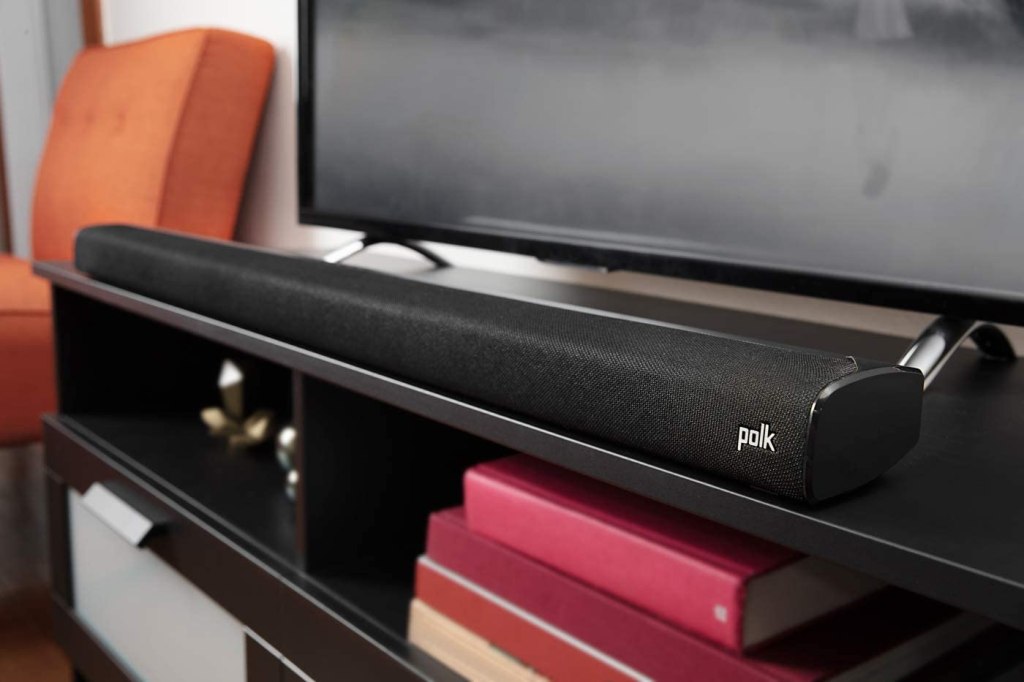