The new government of Afghanistan is looking for allies.

On Sunday, Taliban leaders hosted the Qatari foreign minister Mohammad bin Abdulrahman Al-Thani, who became the highest-ranking official to visit the country since last month”s takeover. He met with the head of the Taliban government, Mullah Mohammad Hasan Akhund.

A regular mediator in the country, Qatar has “urged Afghan officials to engage all Afghan parties in national reconciliation”.

“The meeting focused on bilateral relations, humanitarian assistance, economic development and interaction with the world,” Taliban spokesman Suhail Shaheen said in a tweet.

While trying to consolidate their government, the Taliban face a huge economic crisis.

Despite the resumption of imports of raw materials and fuel more than two weeks ago, prices are soaring, fueling complaints from citizens and transport workers.

Furthermore, the health system is on the verge of collapse.

With the external supply switched off and the lack of staff after many fled the country, workers are struggling to treat more patients while waiting for a salary that has not been paid for months. 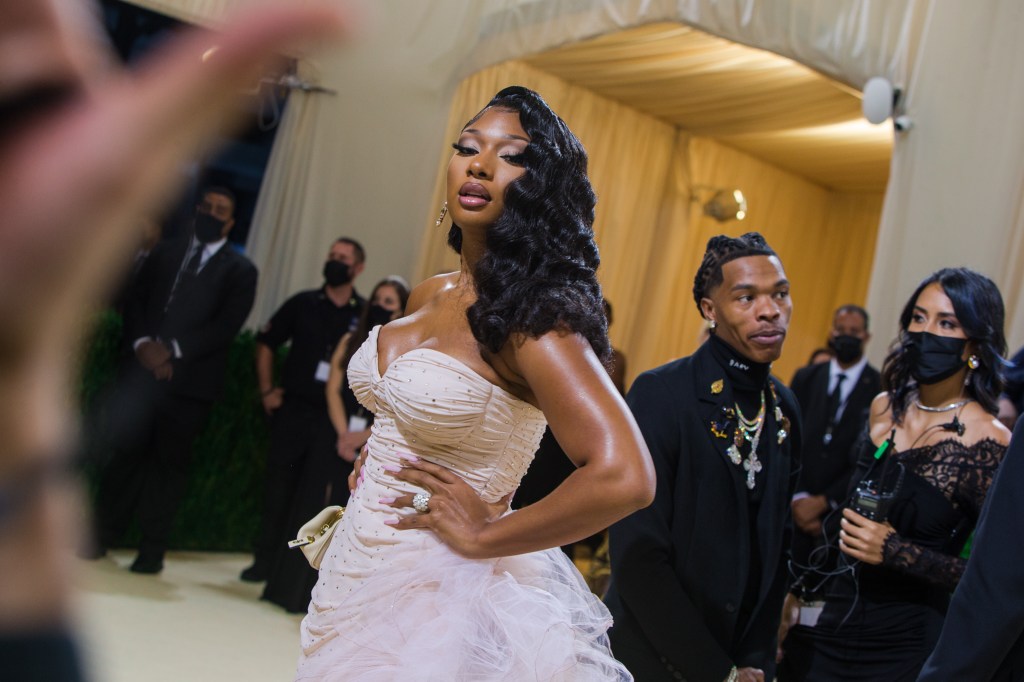 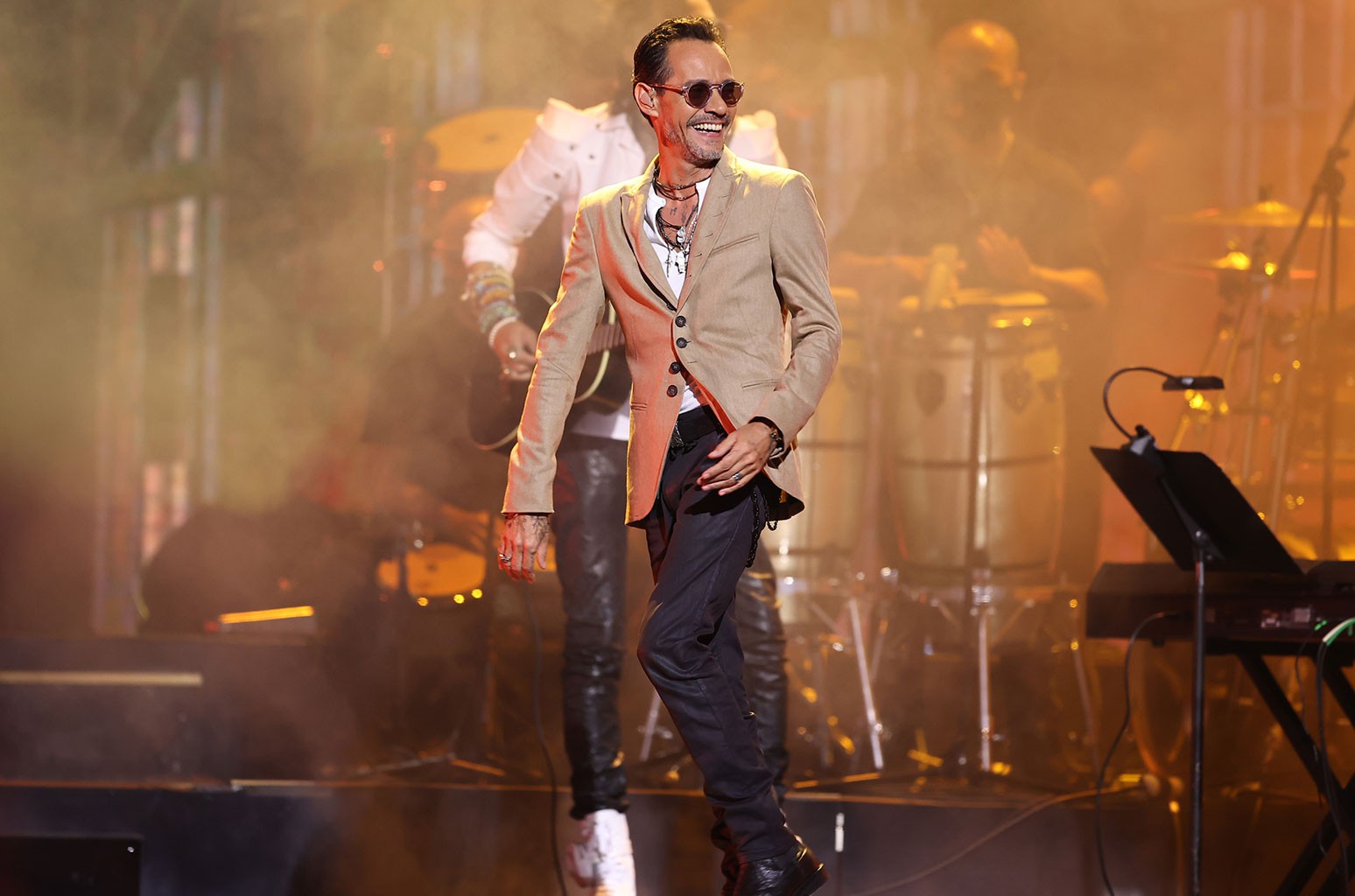 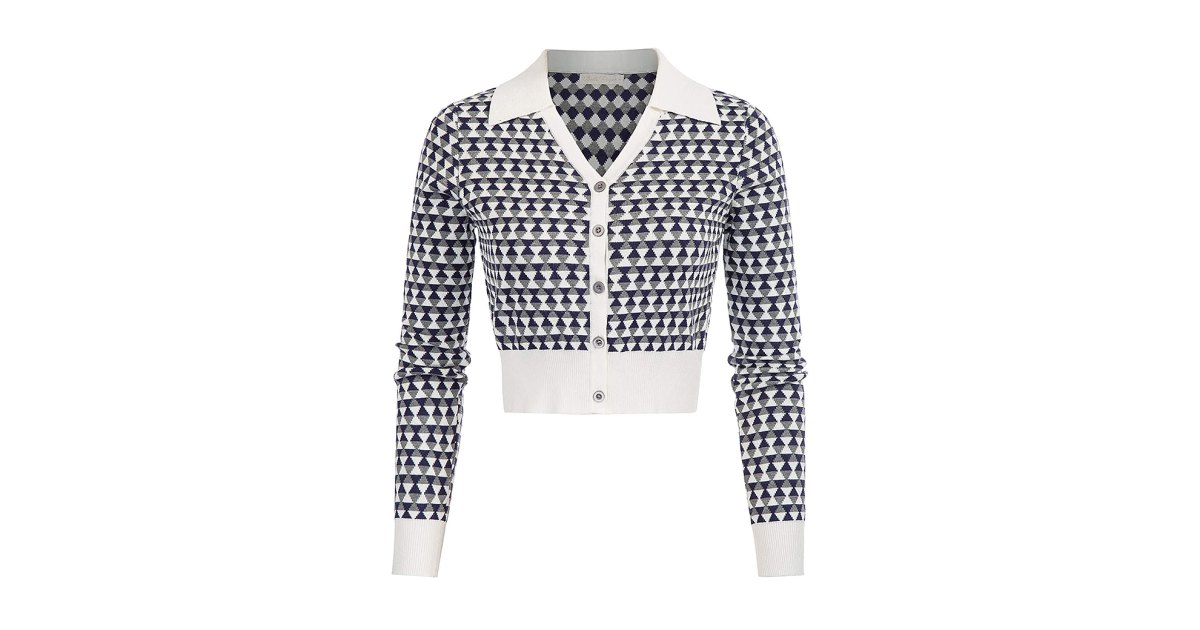 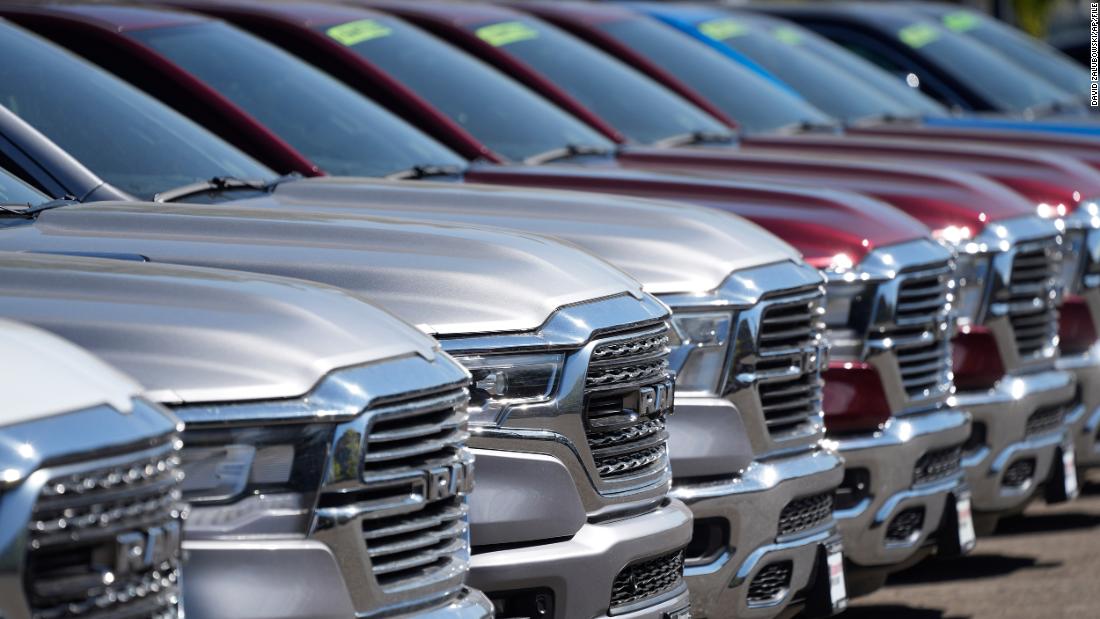