Thousands of Polish coal miners have demonstrated in Luxembourg against the closure of a major mine.

Around 2,000 protesters staged a noisy rally on Friday after the European Union”s Court of Justice decided to shut down the brown coal mine in Turow.

The EU court has also fined Poland for flouting the ruling.

But hundreds of coal miners demonstrated in front of the court building in Luxembourg, claiming that the rulings were unjustified and threatened Poland’s energy security.

Many miners wore yellow vests emblazoned with the words “HANDS OFF TUROW” while others waved white-and-red Solidarity trade union flags.

The demonstrators also left a protest letter at the court before marching to the Czech Embassy to protest Prague’s role in the rulings.

The Czech Republic has complained that the open-cast Turow mine has drained water from villages near the border with Poland.

In May the European Court of Justice ordered mine operations to “immediately cease”. After Poland ignored the injunction, it was fined €500,000 last month for each day the mine stays open.

Warsaw says that Turow and an adjacent power plant generate some 7% of the nation’s energy and light up millions of households.

“Closing the mine would mean a big shortage of energy and a cataclysm in Poland’s energy system,” Jaroslaw Grzesik, head of the Solidarity union’s branch for mining, told AP.

Trade union leaders further say Prague is merely defending the interests of its own lignite mines in the region.

Warsaw says it has offered a compromise to Prague, but talks have failed to bring a solution. 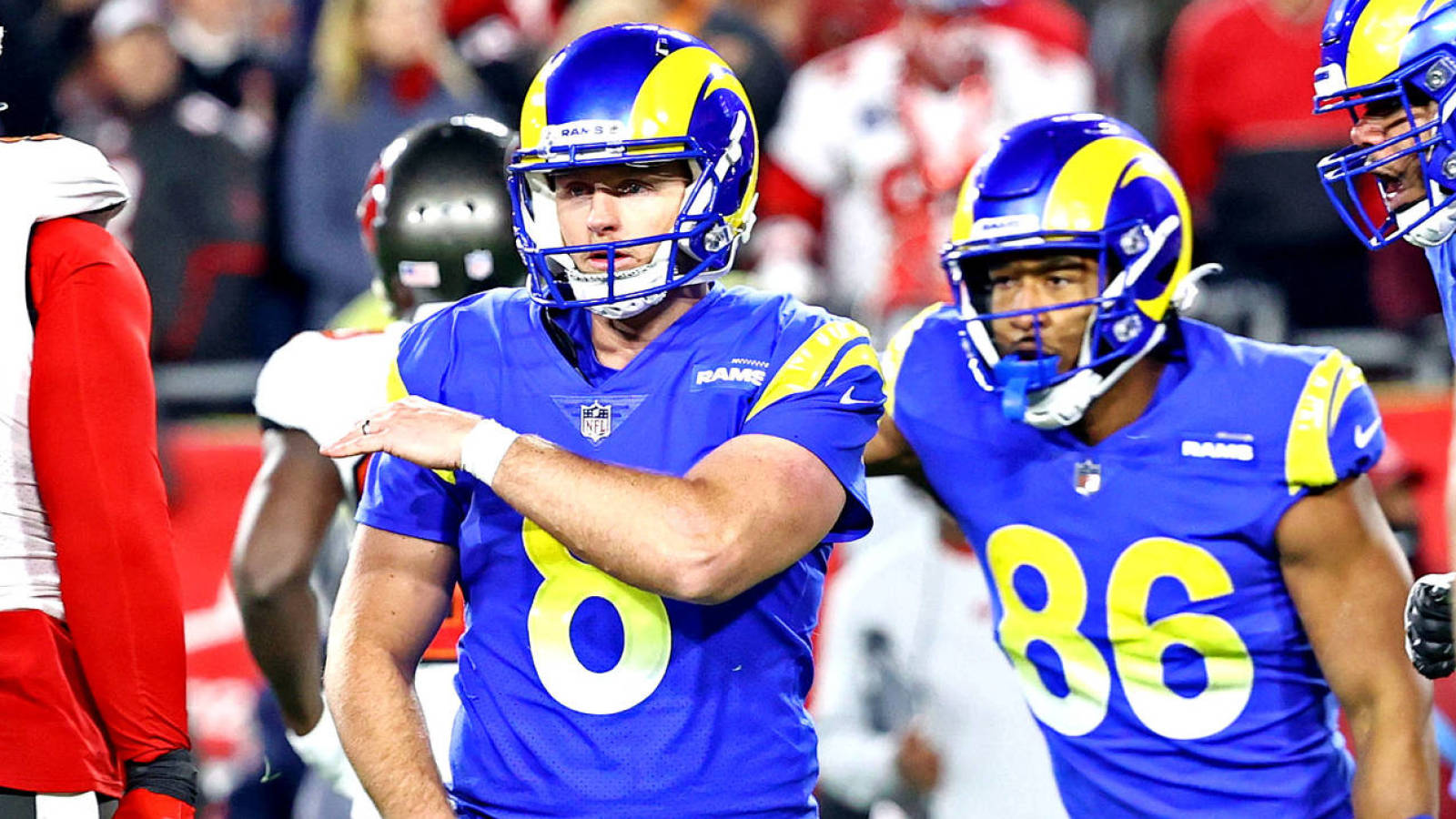 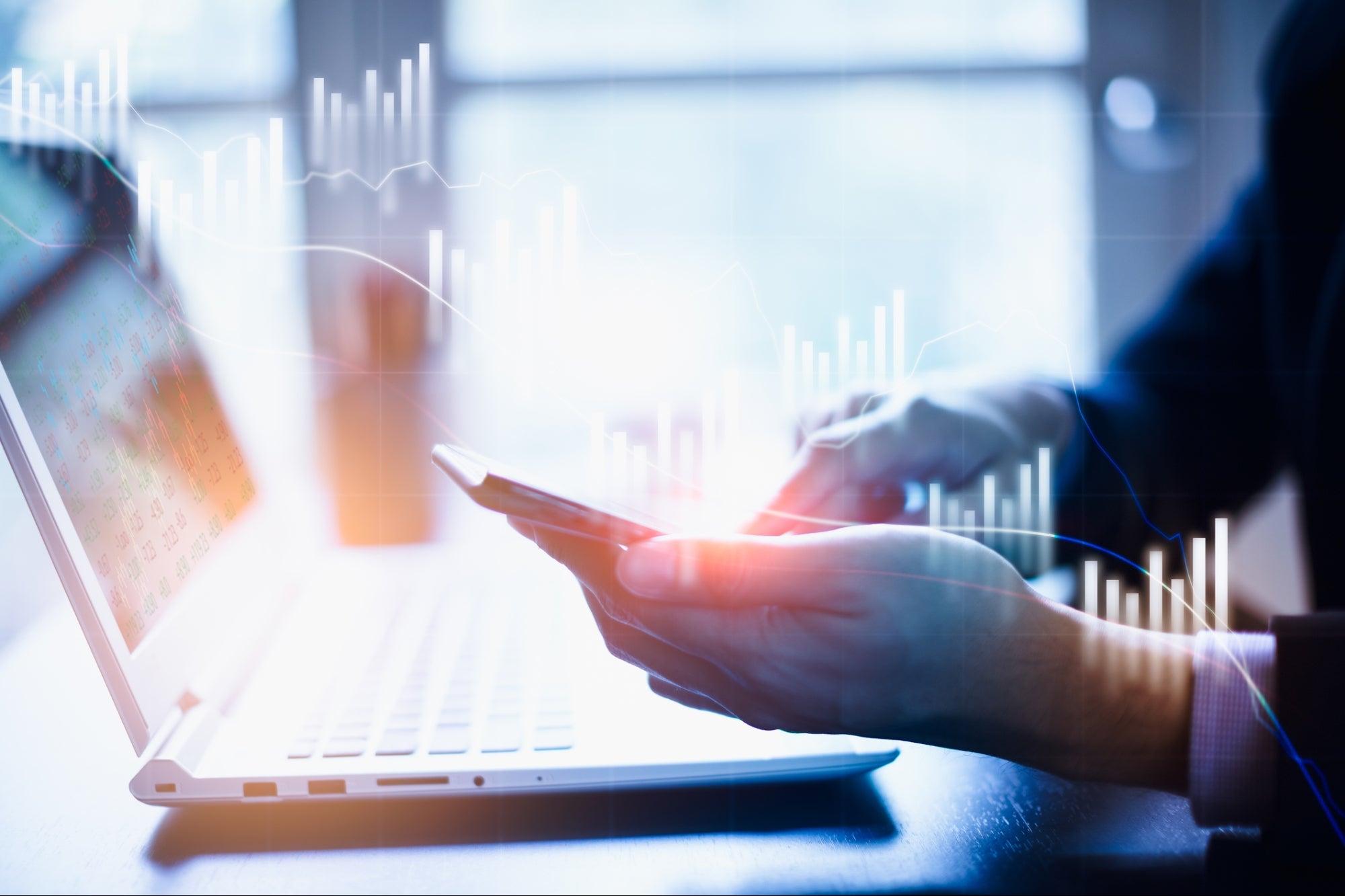 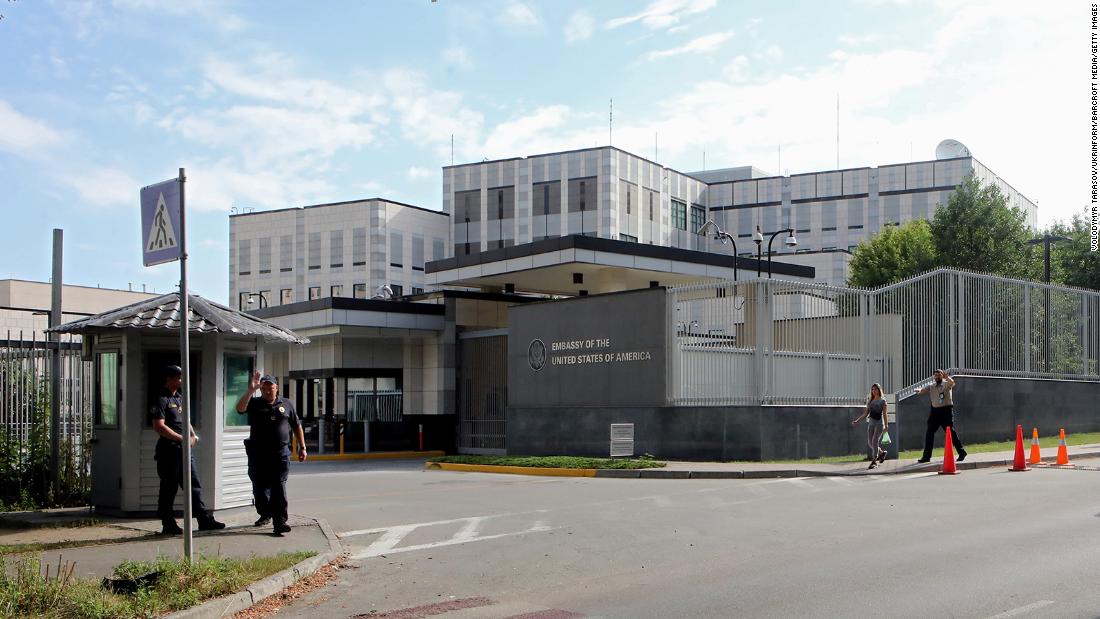 State Department reduces staff at US embassy in Ukraine, orders some family members to leave
23 mins ago

State Department reduces staff at US embassy in Ukraine, orders some family members to leave