A Polish appeals court has dismissed claims against two prominent historians, who were accused of making “inaccuracies” in their book on the Holocaust.

The book entitled “Night Without End: The Fate of Jews in Selected Counties of Occupied Poland” documents numerous cases of Polish complicity in the persecution of Jews during World War II.

Its co-authors — professors Barbara Engelking and Jan Grabowski of the University of Ottawa — have been accused of libel.

In the first trial in February, they were found ordered to publish an apology, but the Warsaw appeals court dismissed the case on Monday.

Judge Joanna Wisniewska-Sadomska said the complaint was “an unacceptable infringement of the freedom of scientific research and freedom of expression”.

She also stressed that “the courtroom was not the right place to conduct a historical debate” and that the complaint was “an unacceptable form of censorship and interference in the freedom of research and scientific work”.

The case has sparked a fierce debate over the freedom of scientific research in Poland and is expected to serve as a precedent for research into the role of the country during World War II.

The lawsuit against the two co-authors was brought by the niece of Edward Malinowski, who was mayor of the northeastern village of Malinowo during the German occupation. Malinowski’s alleged involvement in a massacre of Jews is briefly mentioned in “Night Without End”.

The ruling was welcomed by Grabowski and Engelking, who declared it a “great victory”.

“We greet the verdict with great joy and satisfaction all the more, that this decision has a direct impact on all Polish scholars, and especially on historians of the Holocaust,” they said in a Facebook post.

But a foundation that supported the civil party announced that it would file an appeal to the Polish Supreme Court.

The trial also took place as Poland’s government is accused of trying to rewrite the country’s history and discourage investigations into Polish actions during the German occupation.

The ruling conservative Law and Justice party has sought to promote remembrance of Polish heroism and suffering during its wartime occupation and believes that discussions of Polish wrongdoing distort the historical picture.

Nearly six million Poles, including three million Jews, perished between 1939 and 1945 under the German occupation. 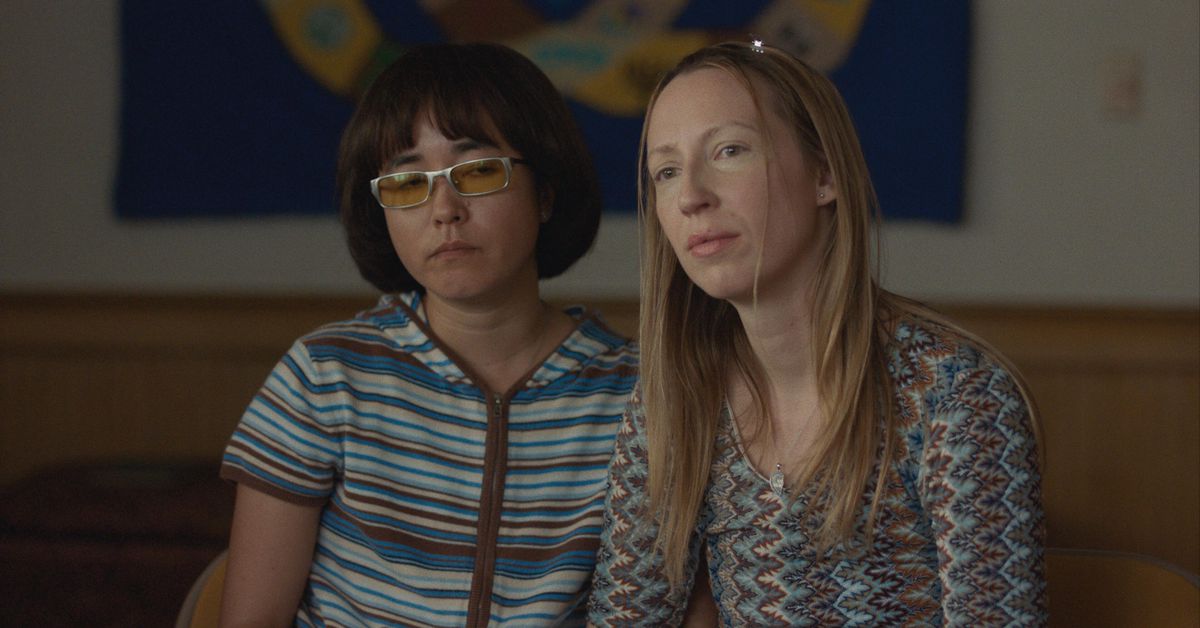