US police are investigating reports of a possible explosive device in a pickup truck in Washington, DC

The vehicle was located outside the Library of Congress on Capitol Hill, two law enforcement officials told The Associated Press.

US Capitol Police said officers were “responding to a suspicious vehicle” and have evacuated the area around the building.

“This is an active bomb threat investigation,” they said in a statement on Twitter.

The building in question is near the US Capitol and the Supreme Court. Congress is currently on break this week.

Police have also evacuated congressional staff offices nearby, encouraging people to remain calm and use the underground tunnels if necessary to evacuate away from the area.

The law enforcement officials told AP that investigators on the scene were working to determine whether the device was an operable explosive and whether the man in the truck was holding a detonator. Police were sending snipers to the scene, according to the officials.

The US Federal Bureau of Investigation (FBI) and the Bureau of Alcohol, Tobacco, Firearms, and Explosives were also responding to the incident.

The area around Congress was blocked off by police cars and barricades.

One day later, thousands of supporters of former US President Donald Trump stormed the Capitol building.

On April 2, a police officer was killed and another injured when a car rammed into a barricade before the suspect was shot. 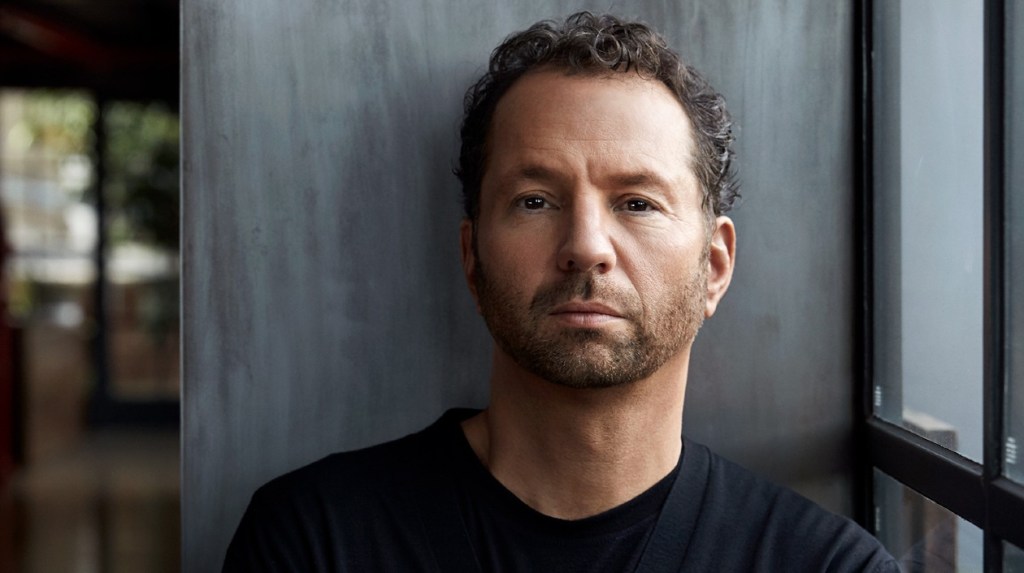 Analysis: The Covid-19 vaccination map looks a lot like the election map
4 mins ago 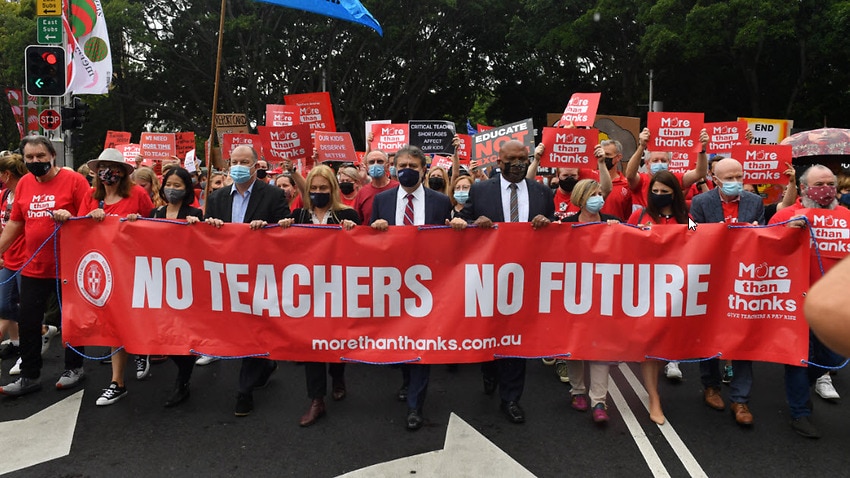