The European Court of Justice found on Thursday that Poland had failed to fulfill its obligations and upheld complaints about the judicial reforms by the European Commission.

“The disciplinary system allows that the content of the judicial decisions adopted by the judges of the ordinary courts can be qualified as a disciplinary offense,” it said.

“It could thus be used for the purposes of political control of judicial decisions or of pressure on judges in order to influence their decisions and undermine the independence of the courts concerned.”

The ruling is the latest salvo in a long-running battle between Brussels and Poland since the right-wing Law & Justice (PiS) swept to power in elections in 2015.

Poland’s government has accused the EU of being politically motivated against Warsaw, echoing the criticisms of other recalcitrant EU states such as Viktor Orban’s Hungary.

PiS has brought in sweeping changes to the judiciary over the past six years, including an overhaul of the way judges are appointed to the country’s supreme court.

Critics accuse the government of seeking to tie the hands of independent judges that would challenge controversial reforms and put PiS allies into key positions in the legal system.

Poland is yet to respond to the ruling but is bound as an EU member to comply with judgements of the ECJ, and may face financial penalties if it does not.

Euronews has reached out to the Polish government for comment. 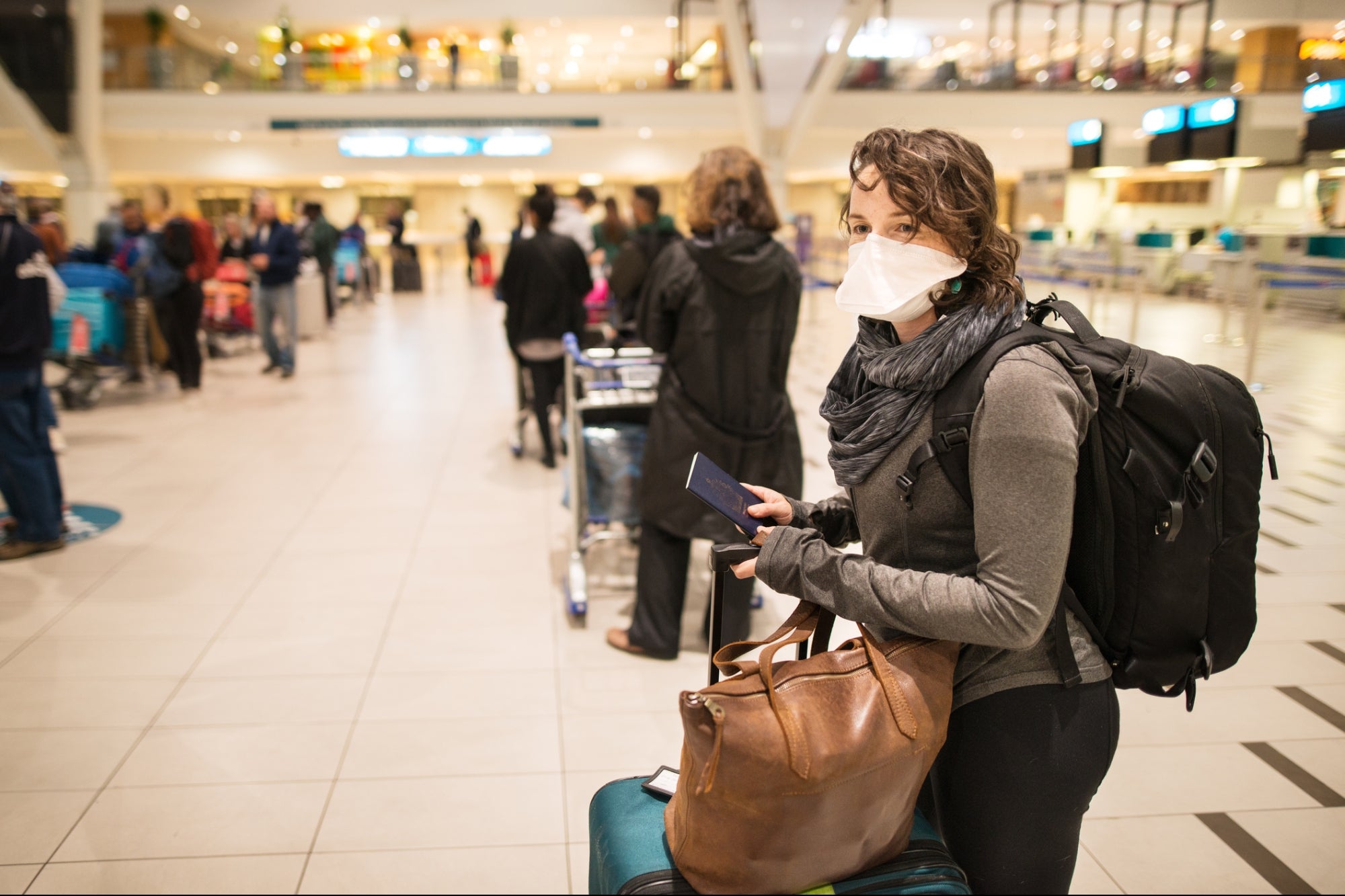 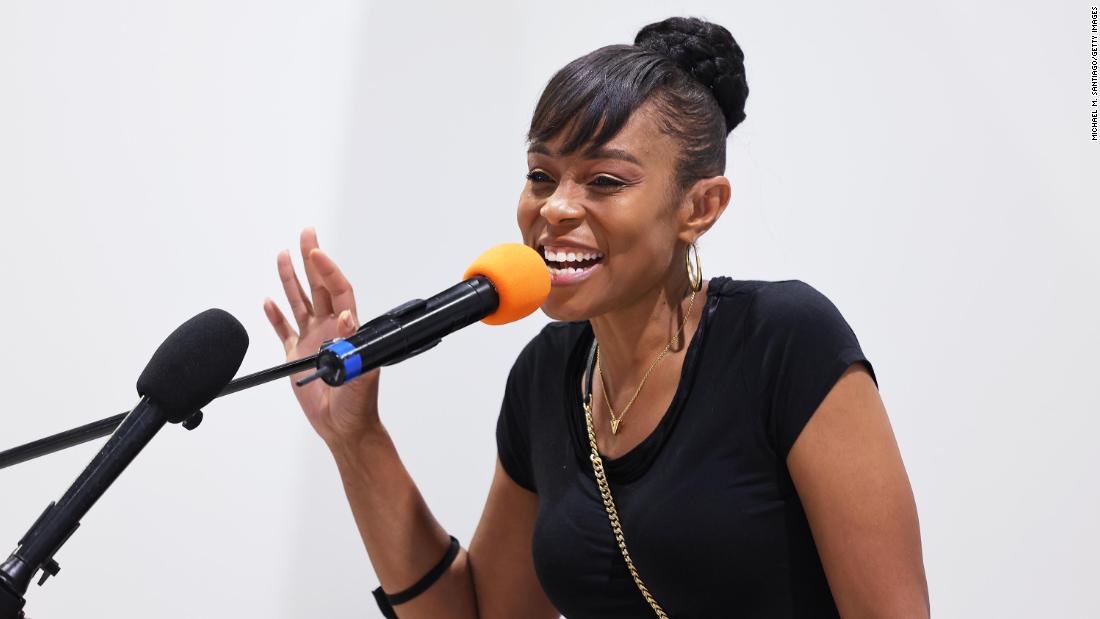 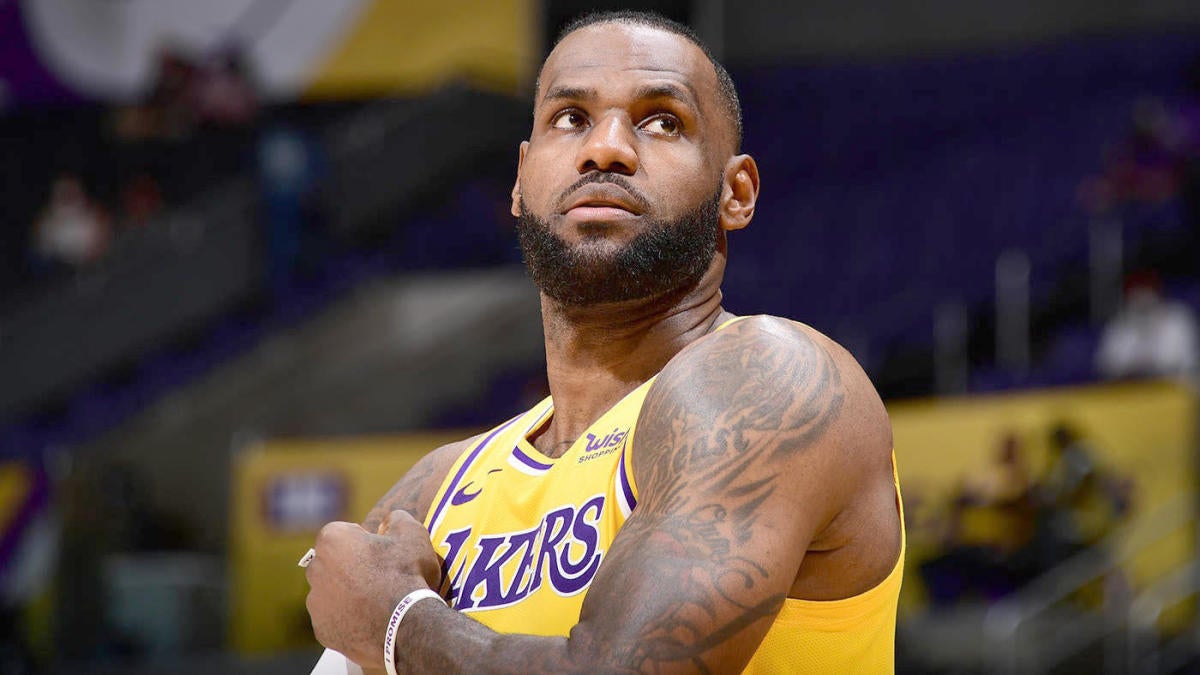