At least 82 people were killed in one day in a crackdown by Myanmar security forces on pro-democracy protesters, according to reports Saturday from independent local media and an organisation that keeps track of casualties since the February coup.

Friday’s death toll in Bago was the biggest one-day total for a single city since March 14, when just over 100 people were killed in Yangon, the country’s biggest city. Bago is about 100 kilometres northeast of Yangon. The Associated Press is unable to independently verify the number of deaths.

The death toll of 82 was a preliminary one compiled by the Assistance Association for Political Prisoners, which issues daily counts of casualties and arrests from the crackdown in the aftermath of the Feb. 1 coup that ousted the elected government of Aung San Suu Kyi.

Their tallies are widely accepted as highly credible because cases are not added until they have been confirmed, with the details published on their website.

In its Saturday report, the group said that it expected the number of dead in Bago to rise as more cases were verified.

The online news site Myanmar Now also reported that 82 people had been killed, citing an unnamed source involved with charity rescue work. Myanmar Now and other local media said the bodies had been collected by the military and dumped on the grounds of a Buddhist pagoda.

At least 701 protesters and bystanders have been killed by security forces since the army’s takeover, according to the Assistance Association for Political Prisoners.

The attack on Bago was the third in the past week involving the massive use of force to try to crush the persistent opposition to the ruling junta.

Attacks were launched Wednesday on hardcore opponents of military rule who had set up strongholds in the towns of Kalay and Taze in the country’s north. In both places, at least 11 people — possibly including some bystanders — were reported killed.

The security forces were accused of using heavy weapons in their attacks, including rocket-propelled grenades and mortars, though such allegations could not be independently confirmed by The Associated Press. Photos posted on social media from Bago appeared to show fragments of mortar shells.

Most protests in cities and town around the country are carried out by nonviolent demonstrators who consider themselves part of a civil disobedience movement.

But as the police and military escalated the use of lethal force, a hardcore faction of protesters armed themselves with homemade weapons such as firebombs in the name of self-defence. In Kalay, activists dubbed themselves a “civil army” and some equipped themselves with rudimentary hunting rifles that are traditional in the remote area.

A report by Myanmar Now said residents of Tamu, a town in the same region as Kalay, used hunting rifles Saturday to ambush a military convoy, and claimed to kill three soldiers.

The junta has taken other measures as well to discourage resistance. It recently published a wanted list of 140 people active in the arts and journalism charged with spreading information that undermines the stability of the country and the rule of law. The penalty for the offence is up to three years’ imprisonment. Arrests of those on the list have been highly publicised in state media.

State television channel MRTV reported Friday night that a military court had sentenced to death 19 people — 17 in absentia — for allegedly killing an army officer in Yangon on March 27. The attack took place in an area of the city that is under martial law, and the court action appeared to be the first time the death sentence has been imposed under the junta’s rule.

The U.N. special envoy for Myanmar, Christine Schraner Burgener, arrived Friday in the Thai capital Bangkok on a regional mission to resolve the crisis in Myanmar. She intends to sound out several Southeast Asian governments for their ideas but has been denied permission to visit Myanmar. Do you suffer from text neck? Then you need to listen up. | Popular Science
3 seconds ago 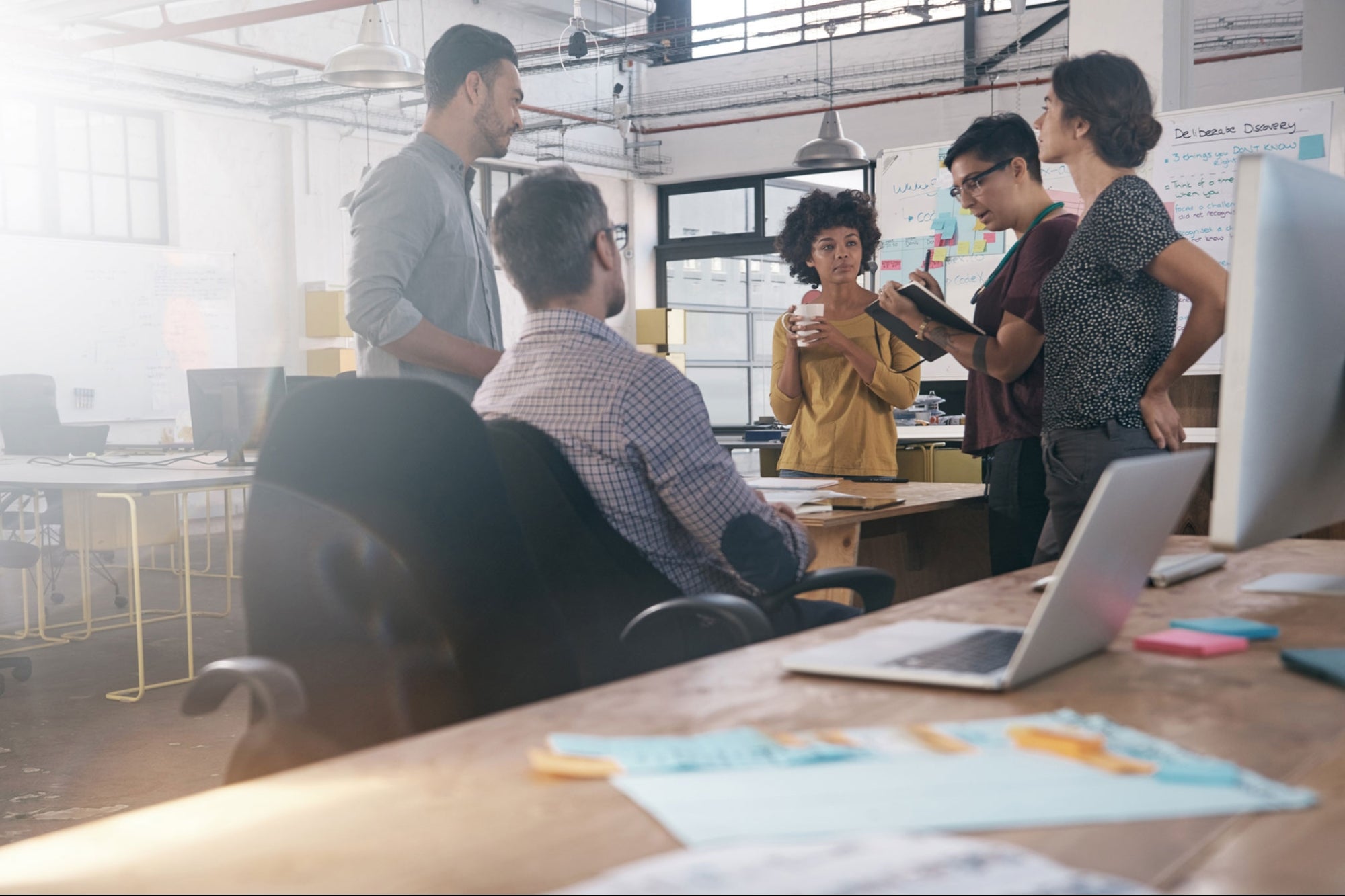 Should Your Company Join an Accelerator or Incubator Program?
16 mins ago 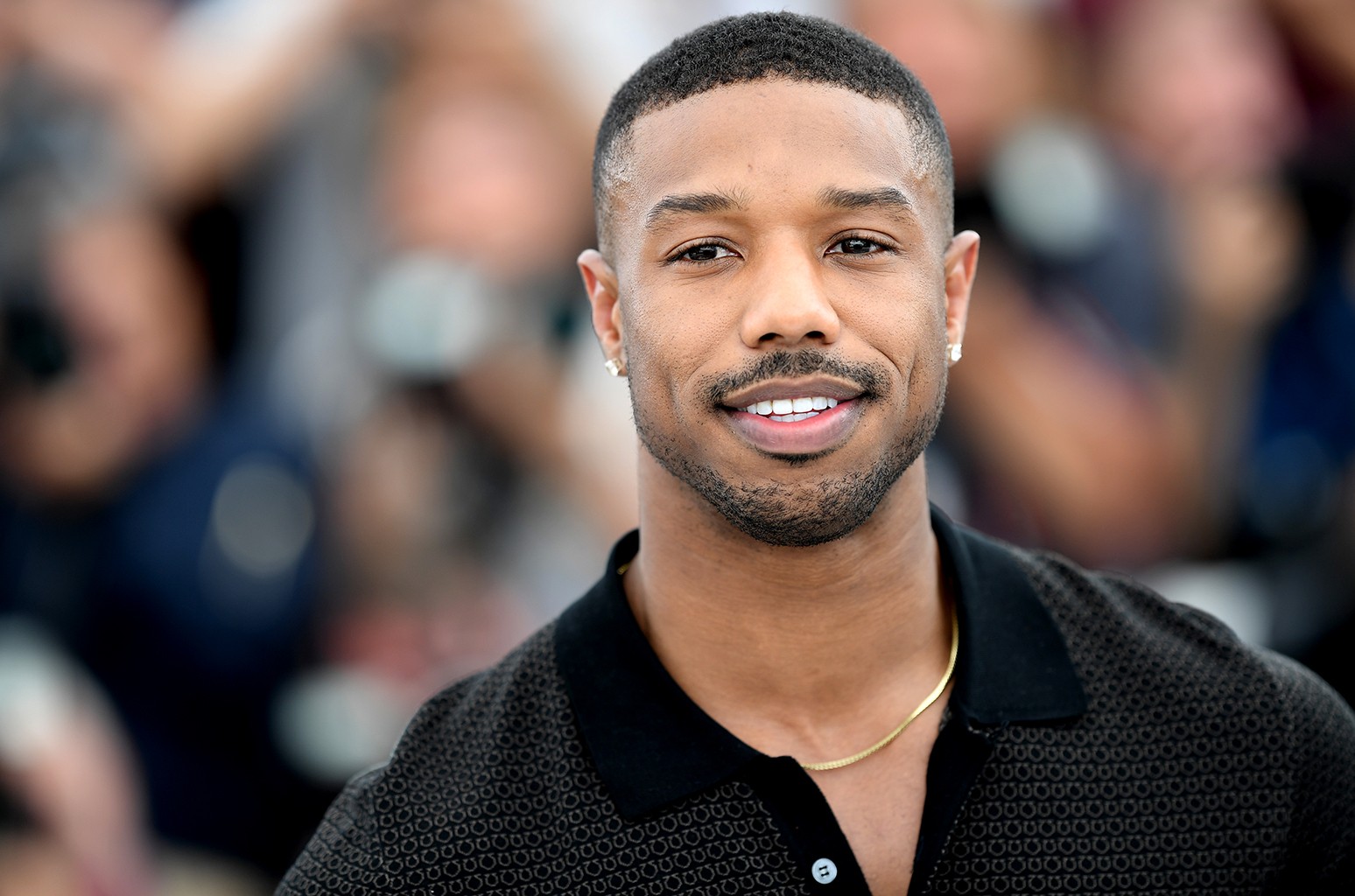 Michael B. Jordan to Change Rum Name After Criticism From Nicki Minaj & More
17 mins ago 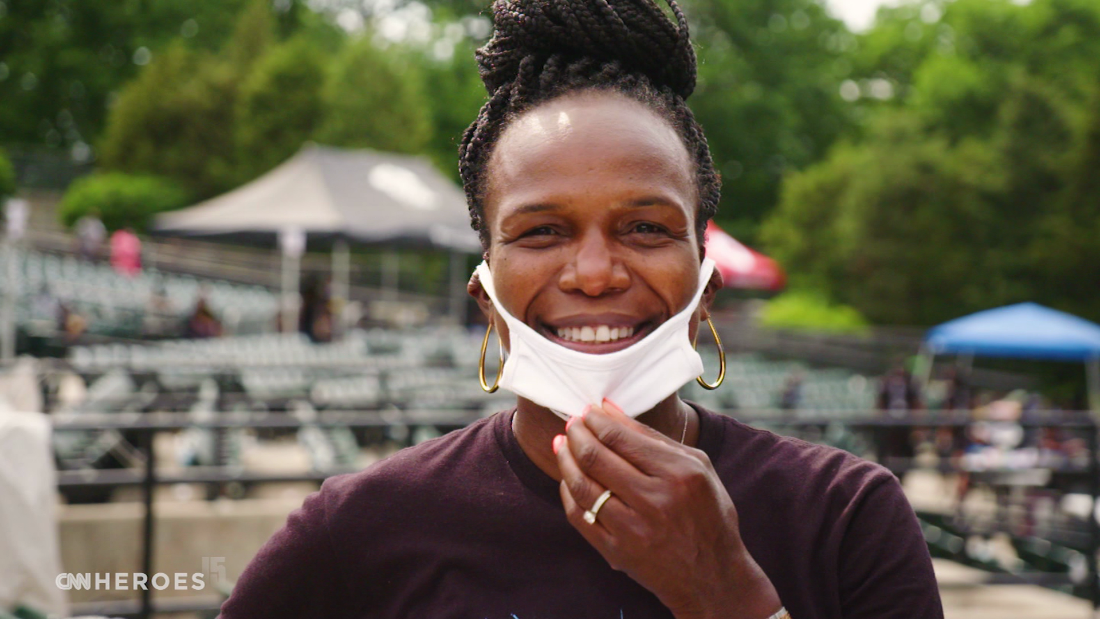