More than 200 migrants from sub-Saharan Africa managed on Thursday morning to cross the high fence marking the border between Melilla and Morocco and enter the Spanish enclave.

Spanish authorities said it constitutes one of the largest arrivals in recent years.

In total, more than 300 people tried to scale the triple metal fence with “hooks” shortly before 7am, and 238 men managed to enter Spain.

Footage released by local media Onda Cero purports to show some of the migrants cheering in the streets after successfully entering the enclave.

Three policemen were slightly injured and the migrants were transferred to a residence centre, where they will remain in quarantine due to the health situation, said a statement from the Melilla prefecture.

This intrusion comes just over two months after an unprecedented wave of migration in the other Spanish enclave in northern Morocco, Ceuta, which was overwhelmed in mid-May by the sudden arrival of more than 10,000 migrants, the vast majority of whom were Moroccan youths and adolescents.

This exceptional migratory wave took place in the context of a major diplomatic crisis between Madrid and Rabat, caused by the reception in Spain, for treatment, of the leader of the Sahrawi independence movement Polisario Front, Brahim Ghali, an arch-enemy of Rabat.

Ghali left Spain at the beginning of June for Algeria, but relations between Madrid and Rabat remain tense.

Melilla and Ceuta, the European Union’s only land borders with Africa, have been under heavy migratory pressure for years. 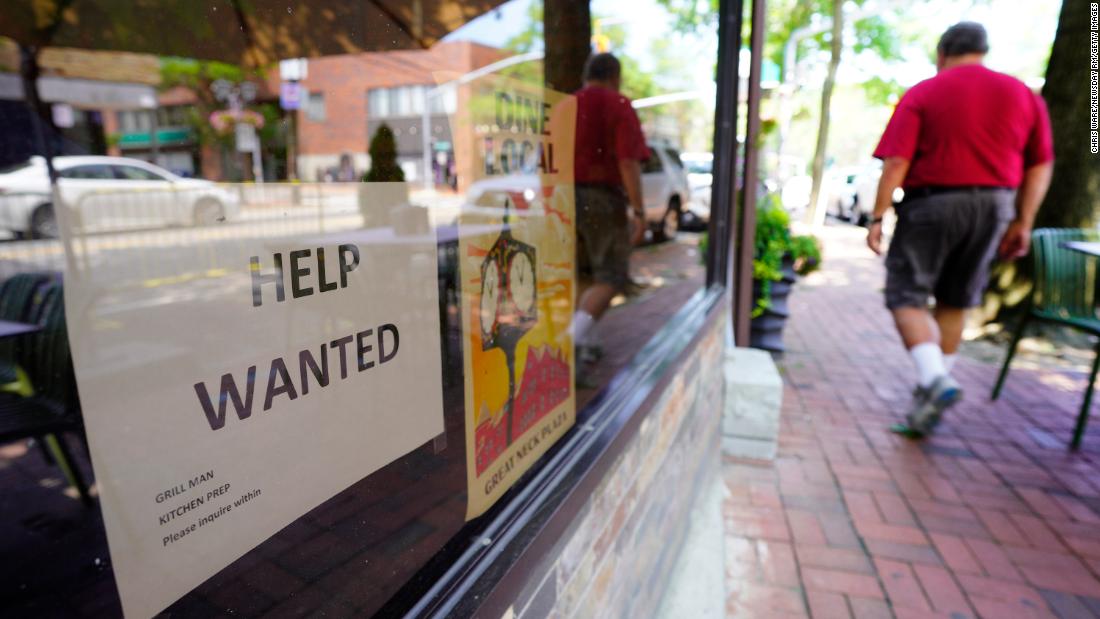 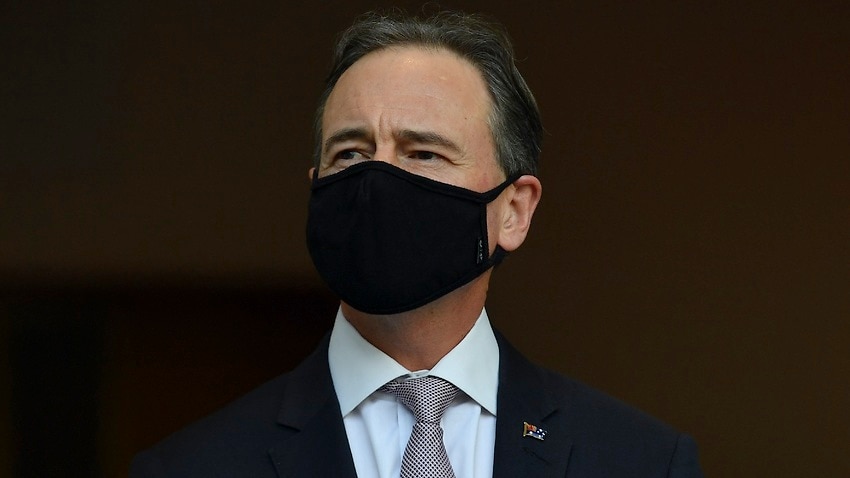