Moldova”s electoral commission on Monday revealed that Maia Sandu led President Igor Dodon in the first round of the country’s presidential elections, with 35.77% to 32.87%.

Both candidates now go through to the second round on November 15 with expectations of another tight race between the two rivals, who also went head to head in 2016.

On that occasion, Dodon beat Sandu by just 70,000 votes, and the country remains firmly divided between two competing visions: Dodon favours closer alignment with Moscow, while Sandu sees Moldova’s future as part of the European Union.

Although the election has been pitted as a crucial battle between two very different candidates, the turnout on Sunday was only around 41%, 5% less than in 2016. Moldova, like elsewhere in Europe, has been hit hard by COVID-19 and fear of getting infected seemingly kept many voters at home.

While the election has been widely interpreted as a battle between east and west in one of Europe’s frontier states, analysts told Euronews last week that the real issue for voters in 2020 was Moldova’s economic future as the country struggles to recover from coronavirus.

“The election campaign is similar to that fought by Bill Clinton in the 1990s, namely: ‘It’s the economy, stupid’,” said Radu Magdin, CEO of Smartlink Communications in Bucharest, on Friday.

COVID-19 has been “a game-changer,” he said, “because what we are seeing in the polls as well as from speaking to Moldovans is concern about the economic consequences of the virus.”

The second round will be closely watched both in Moldova and abroad with allegations of vote-rigging and vote-buying made in the run-up to the poll. Sandu and other opposition candidates have accused Dodon and his party of “bussing in” thousands of voters from the breakaway region of Transnistria.

Transnistria, which declared its independence from Moldova in 1992 and fought a war with the country in 1994, is heavily subsidised and supported by Moscow, which has thousands of peacekeepers in the country. Around 350,000 of its residents have Moldovan citizenship and can vote in Moldova.

In both 2016 and parliamentary elections in 2019, tens of thousands of voters were transported across the Dniester River – which separates Moldova from Transnistria – to vote for pro-Moscow parties.

There have also been fears that many of the between 1.2m and 2m Moldovans that live overseas – and tend to vote Sandu – may find it difficult to vote because of coronavirus restrictions in countries such as France and the UK, dealing another blow to the opposition in the second round. 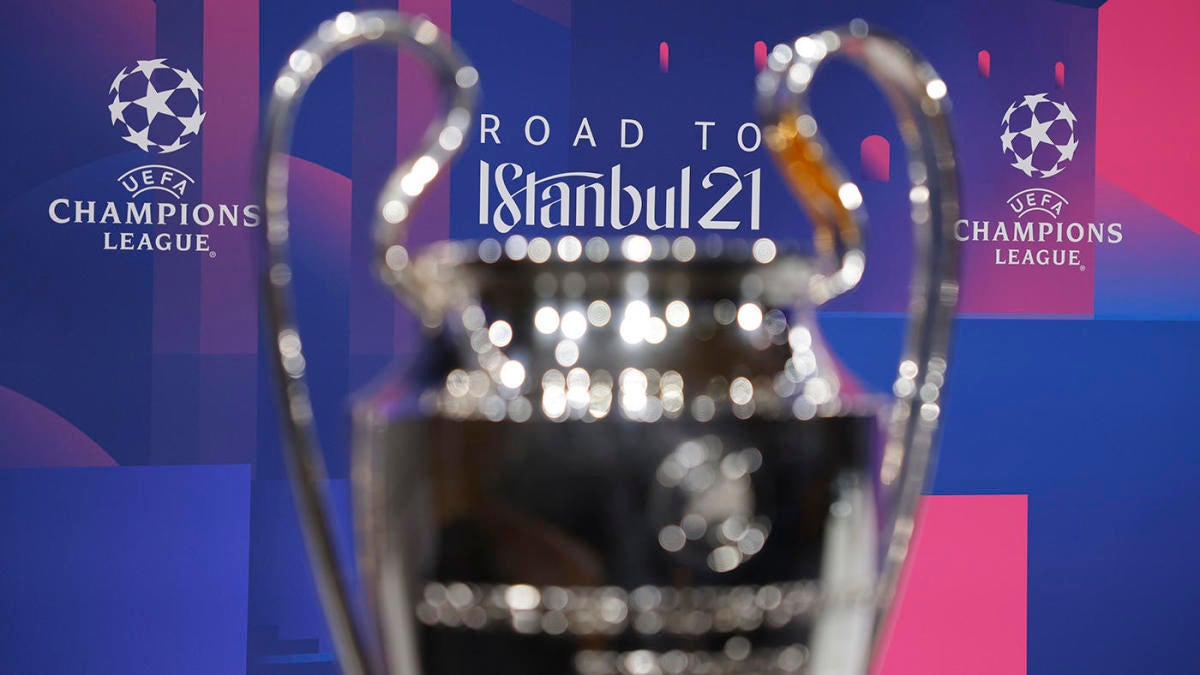 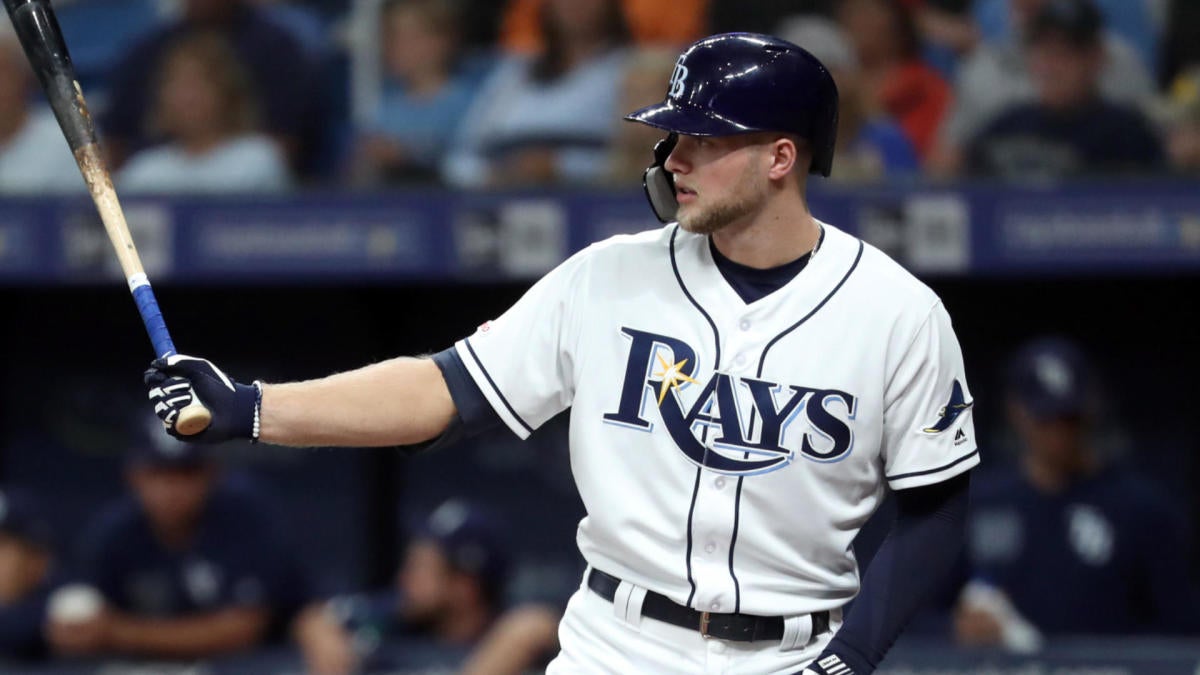 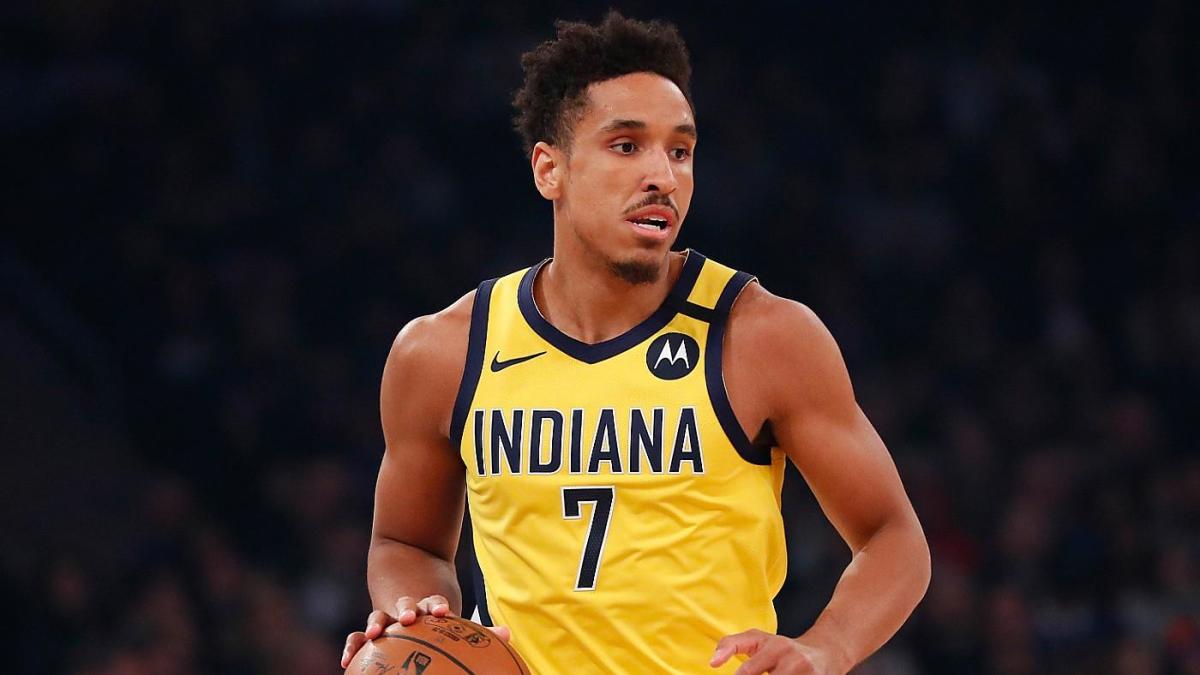 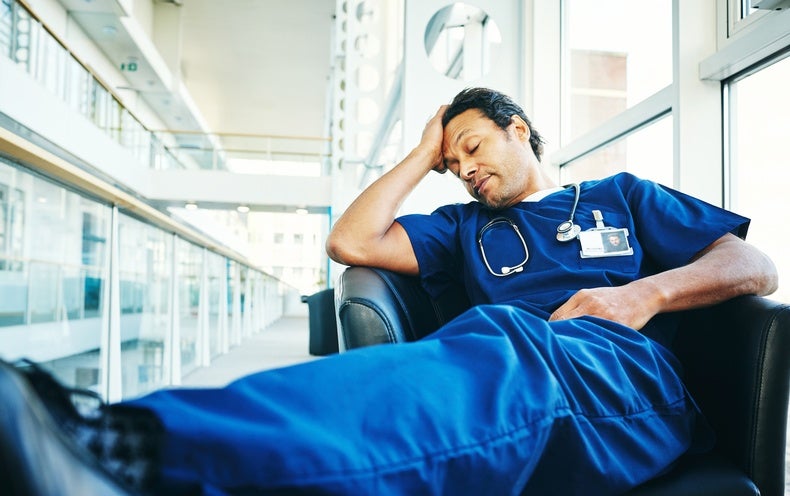 How Health Care Leaders Can Support Their Frontline Workers