A politician hoping to replace Germany”s Chancellor Angela Merkel late this year has apologised for committing plagiarism in a 2009 book.

Armin Laschet, the CDU nominee to succeed Merkel, admitted that he failed to credit a source in his book about immigration.

“There are obviously mistakes for which I bear responsibility … I would like to apologise,” Laschet said.

Laschet added the work would be further reviewed to determine if any other mistakes were made.

Accusations were first made on Twitter last week by Karsten Weitzenegger, an expert on development aid, stating that he had been quoted without a source in the book.

Allegations of plagiarism and academic misconduct are taken very seriously in Germany and have led several senior politicians to resign in recent years.

Earlier this month, Annalena Baerbock of the Green party, admitted making a mistake when she used material in a new book without listing sources.

Baerbock has also failed to declare several thousand euros in party bonuses to the German parliament and had to rectify inaccuracies on her CV.

Ahead of the upcoming election, Laschet also faced recent controversy after he was pictured laughing in the background of a press conference in Germany’s flooded regions.

Recent polls give Laschet’s centre-right bloc a clear lead over the Greens and the centre-left Social Democrats, but the 60-year-old’s personal approval ratings have fallen due to the recent controversies.

Germany goes to the polls on September 26 to elect a new parliament, with the strongest party likely to lead the formation of a new government. 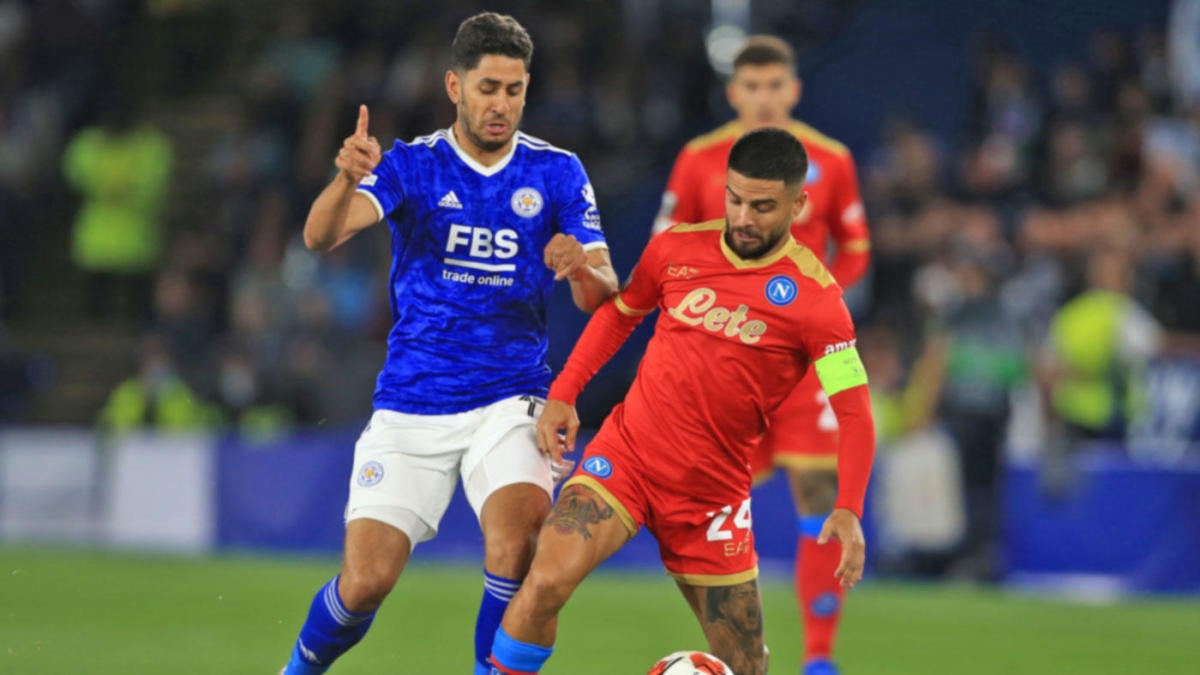 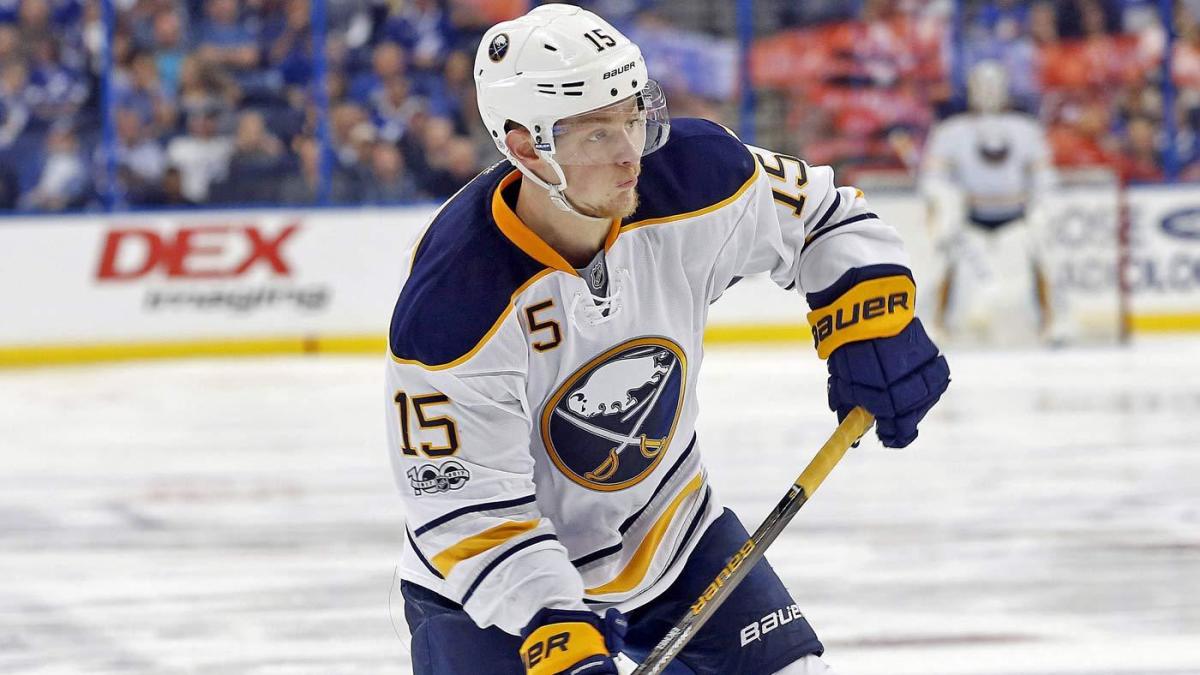