The Dutch court case on the downing of Malaysia Airlines flight MH17 has rejected requests to examine alternative theories to explain the tragedy.

Four Russian suspects are on trial over their alleged role in the 2014 crash.

All 298 passengers and crew onboard the plane were killed.

In June, defence lawyers for one suspect, Oleg Pulatov, asked the court to allow other possibilities to be examined to explain the destruction of the plane, including the idea that a Ukrainian fighter could be involved.

But Judge Hendrik Stoenhuis rejected this request on Wednesday, saying it was “up to the prosecution to prove the main thesis”.

“If the prosecution cannot prove the main thesis, the accused will be acquitted anyway,” Stoenhuis told the hearing, therefore, the relevance of considering alternative theses is low”.

The judge also rejected Oleg Pulatov’s offer to answer the court’s questions in writing, stating that he was “invited to be present at the hearing and to answer questions in open session”.

The court has however granted several requests for further investigations including interviews with witnesses and checking whether some video and photo evidence might have been manipulated.

An interrogation has been ordered for the commander of the 53rd Russian Anti-Aircraft Brigade based in Kursk, from where investigators say the missile came from.

Russia had already rejected an identical request from the prosecution.

The judges also indicated that Oleg Pulatov could question his commander and co-defendant, Sergei Dubinsky, about telephone tapping, which the prosecution has heavily relied on.

Pulatov, a former member of the Russian special forces, is alleged to have helped to convoy the anti-aircraft missile system from the Russian Kursk base to Ukraine.

The other three defendants are being tried in absentia and do not have lawyers present.

Moscow has always denied any involvement in the downing of flight MH17.

Wednesday’s hearing, which marks the end of the pretrial phase of the landmark case, took place in a high-security room near Amsterdam’s Schiphol airport.

Judge Hendrik Stoenhuis has scheduled the next hearing for 1 February 2021. 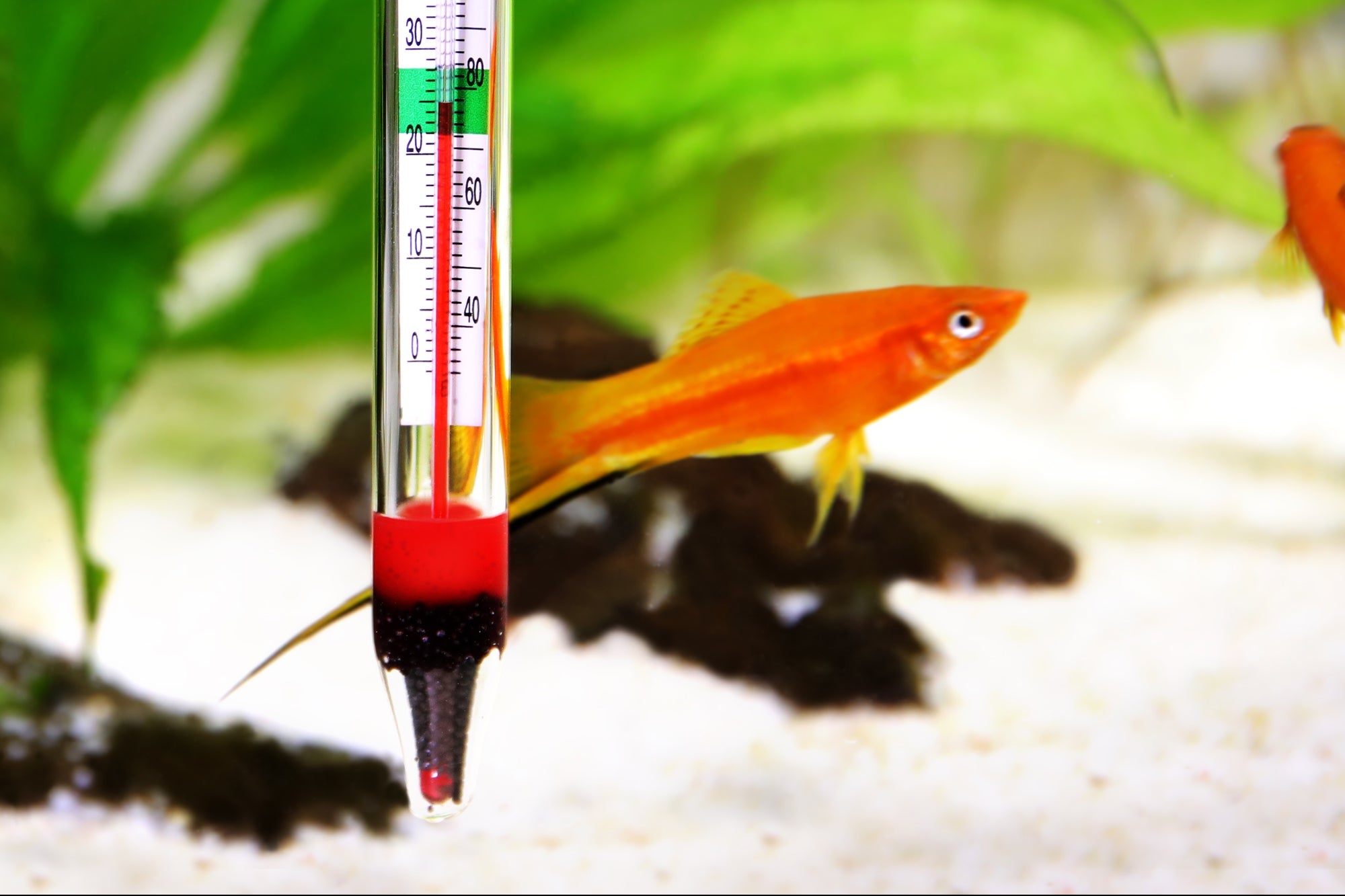 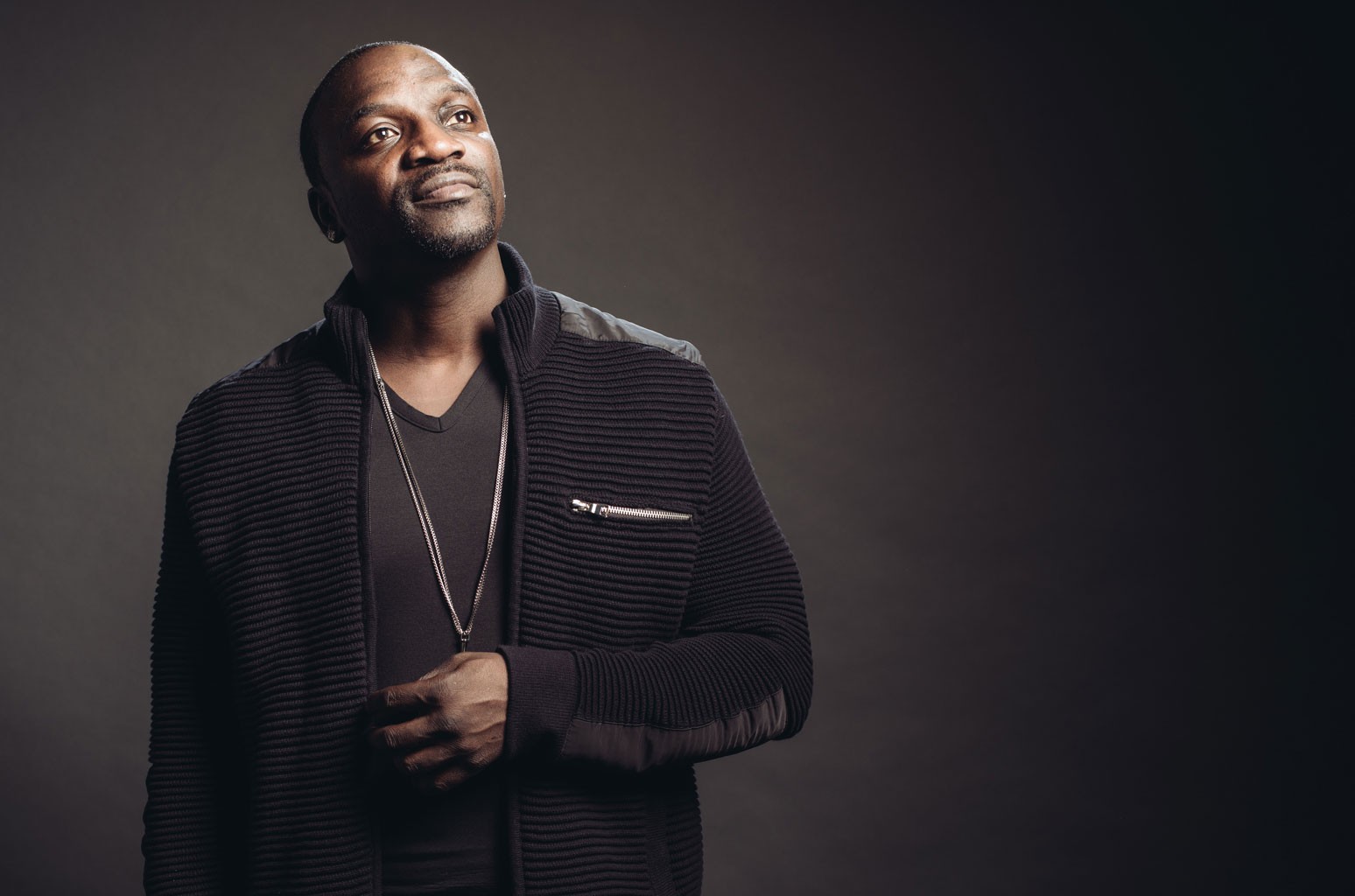