Israel and Hamas announced a cease-fire on Thursday to halt an 11-day conflict that caused widespread destruction in the Gaza Strip and brought life in much of Israel to a standstill.

Hamas quickly followed suit and said it would honour the deal.

“The Palestinian resistance will commit itself to this deal as long as the occupation is committed,” said Taher Nounou, a Hamas official.

Egypt’s state-run MENA news agency said the truce was to go into effect at 2 am local time, just over three hours after the Israeli cabinet’s decision.

Defense Minister Benny Gantz wrote on Twitter that “the reality in the field will determine the continuation of operations.”

The decision came after heavy US pressure to halt the offensive.

US President Joe Biden said the ceasefire brings “genuine opportunity” towards the larger goal of building a lasting peace in the Middle East.

“I believe that Palestinians and Israelis equally deserve to live in safety and security and to enjoy equal measures of freedom, prosperity, and democracy,” he added.

Secretary of State Anthony Blinken is to visit the region “in the coming days” to meet with Israeli, Palestinian, and regional leaders, his spokesperson Ned Price has announced.

The ceasefire has also been welcomed by the European Council President Charles Michel, who said this “opportunity for peace and security for citizens should be seized”, and by the UK top diplomat, Dominic Raab.

“All sides must work to make the ceasefire durable and end the unacceptable cycle of violence and loss of civilian life,” Raab wrote on Twitter.

Secretary-General Antonio Guterres told reporters after the ceasefire announcement that “Israeli and Palestinian leaders have a responsibility beyond the restoration of calm to start a serious dialogue to address the root causes of the conflict.”

He added that the international community must develop a reconstruction package “that supports the Palestinian people and strengthens their institutions” and that the UN is ready to work with Israel, the Palestinians, and international and regional partners to return to “meaningful negotiations” on a two-state settlement based on territorial lines before the 1967 war.

Since fighting broke out on May 10, Israel has launched hundreds of airstrikes that it says have targeted Hamas’ infrastructure, including a vast tunnel network.

Hamas and other militant groups embedded in residential areas have fired over 4,000 rockets at Israeli cities, with hundreds falling short and most of the rest intercepted.

At least 230 Palestinians have been killed, according to Gaza health officials, while 12 people in Israel have died.

Cheers and whistles rang out across Gaza City as the ceasefire between Israel and Hamas came into effect at 0200 local time (2300GMT Thursday).

Across the Gaza Strip, residents took to the streets to celebrate the cessation of hostilities after an 11-day conflict that left hundreds dead. 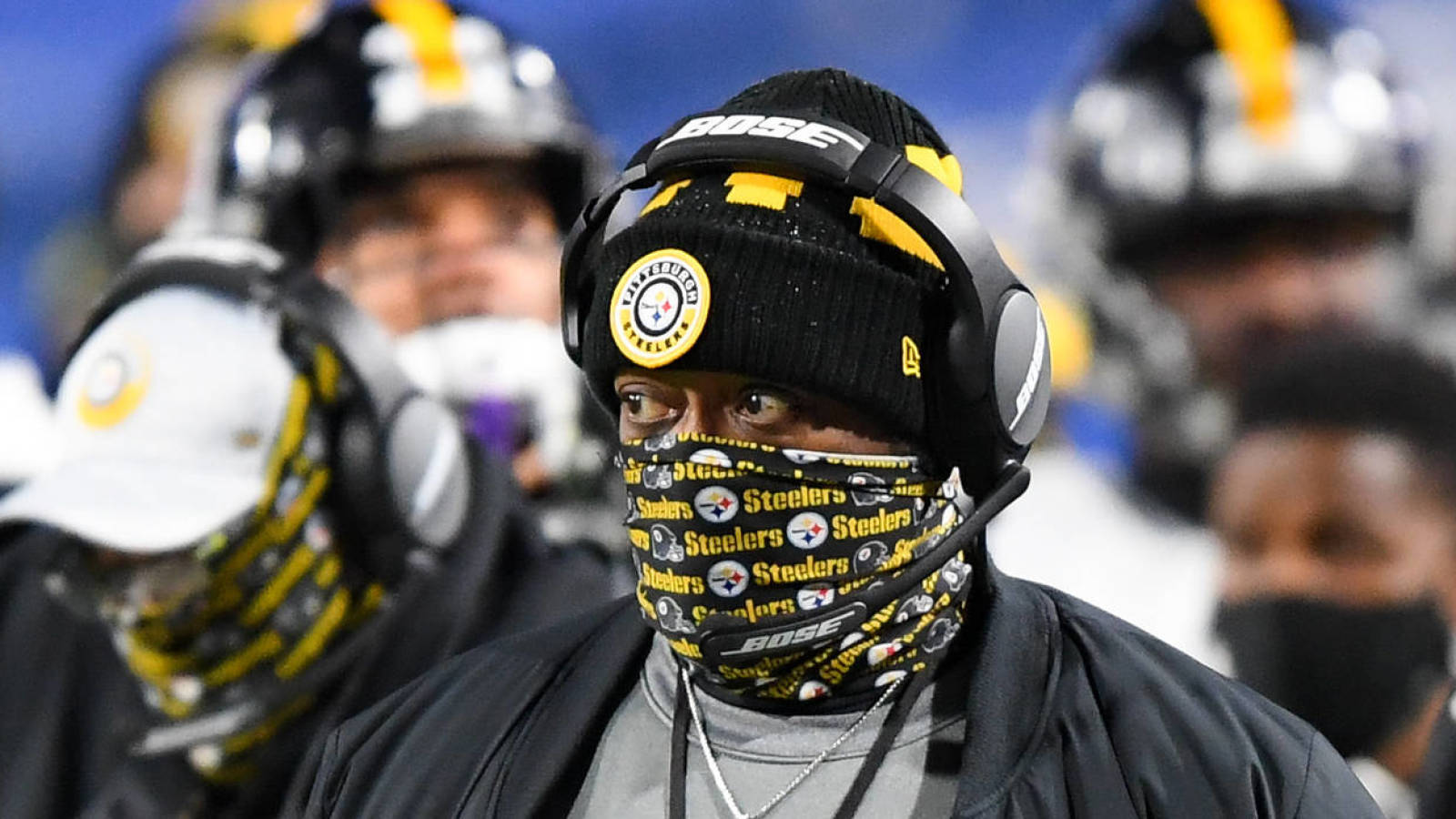 Steelers ‘tops’ in NFL for COVID-19 vaccine shots?
1 second ago 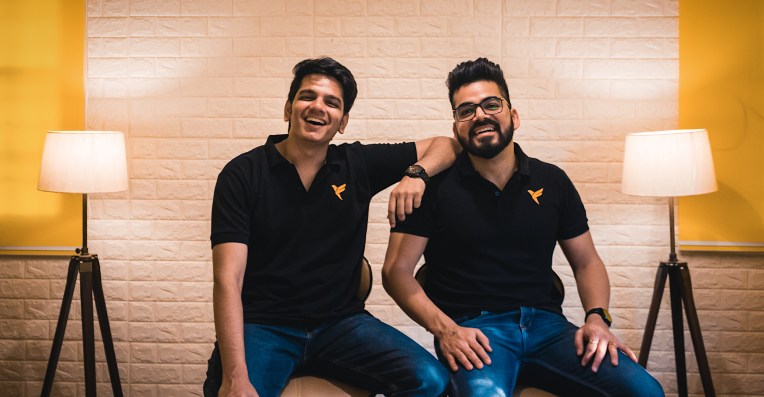 FamPay, a fintech aimed at teens in India, raises $38 million – TechCrunch
17 mins ago 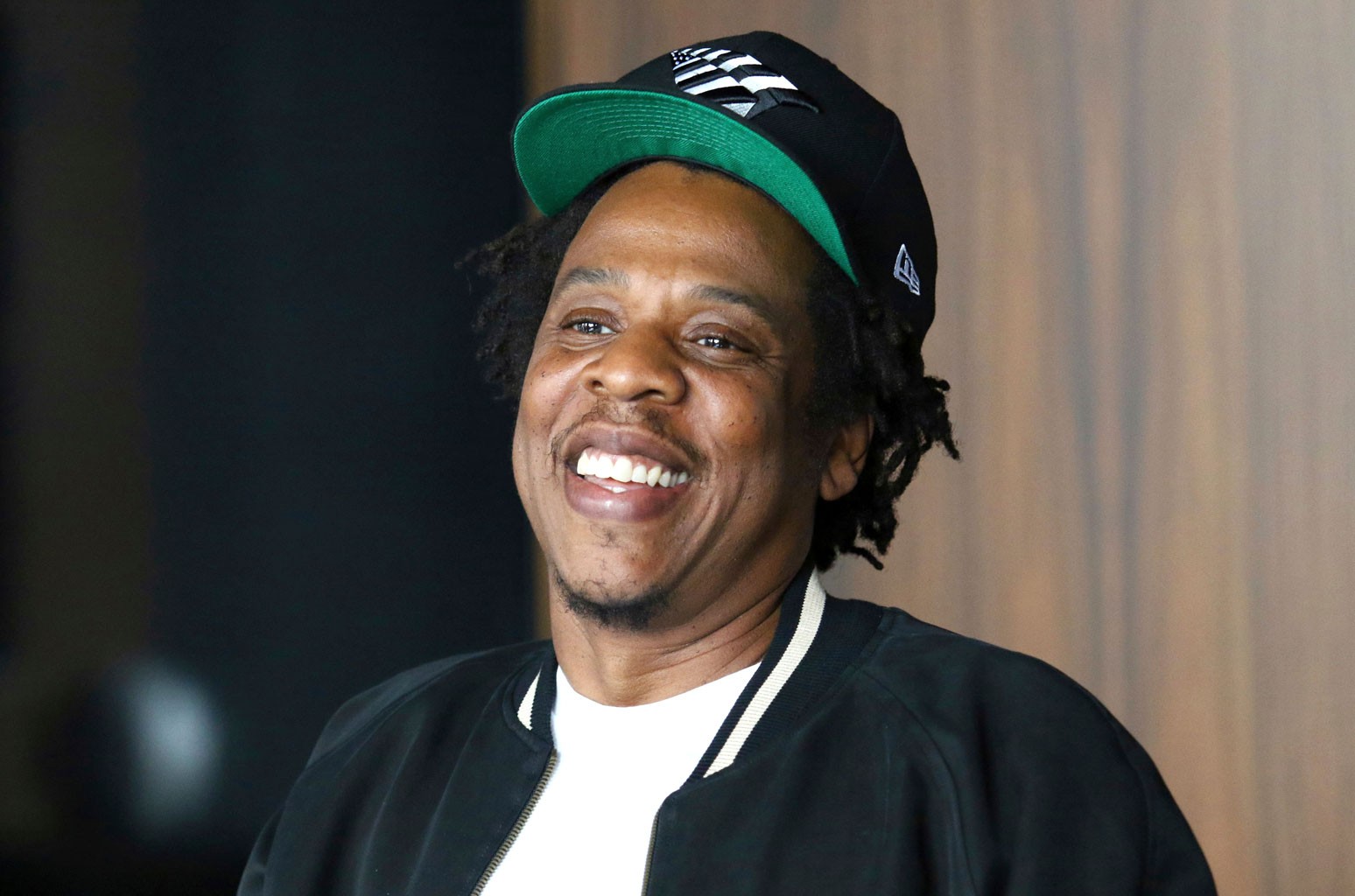 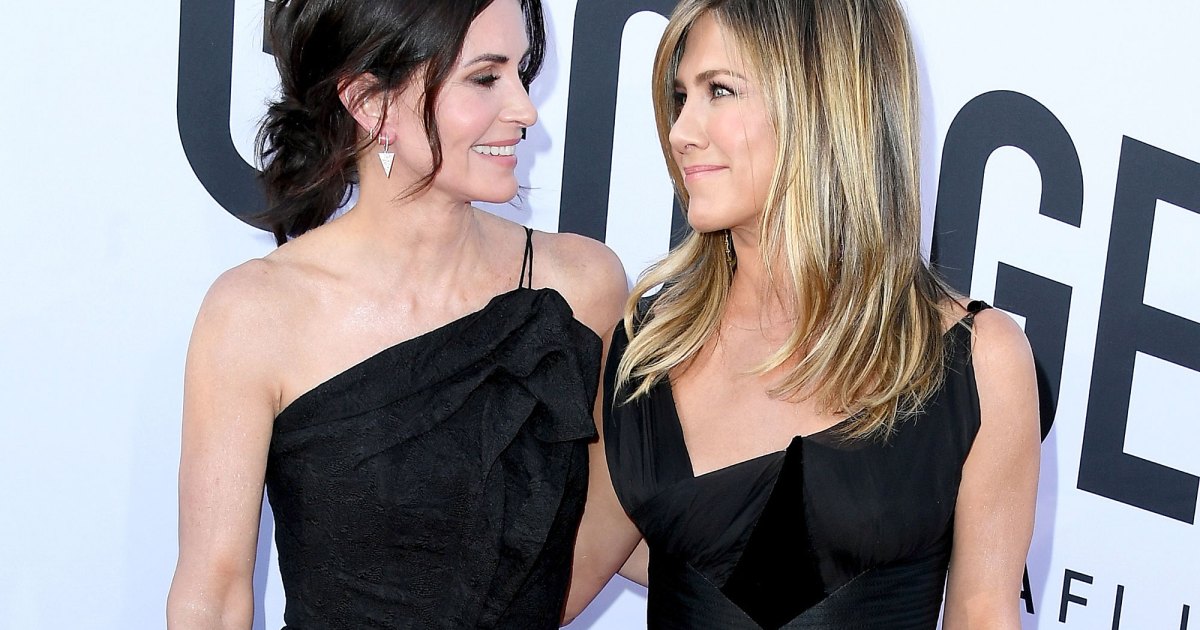 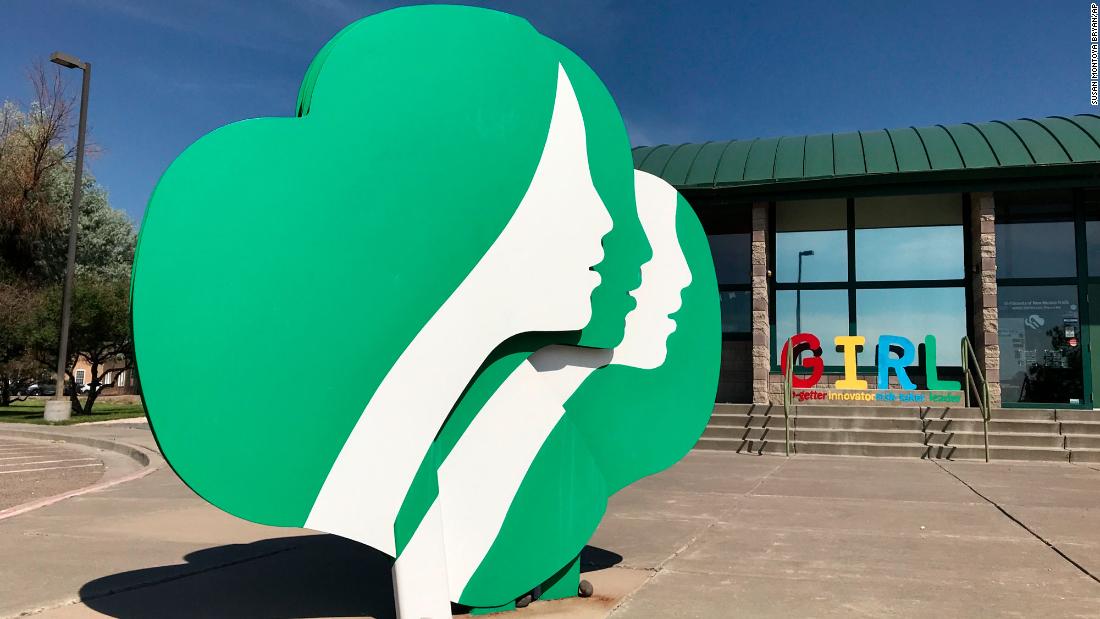