Tension is growing in eastern Ukraine where the army has been locked in a conflict with Russian-backed separatists for seven years.

Russia has been deploying large amounts of military hardware near the border and there has been a surge in fighting in recent weeks.

Euronews has visited Mayorsk in Donetsk where we met with Ukrainian soldiers. Visible through the trees from here is the city of Horlivka, controlled by the Russian-backed separatists. It”s an area that has seen an increase in fighting.

Four Ukrainian soldiers lost their lives about one kilometre from here in the city of Shumy after separatist shelling a week ago. Another soldier died shortly after in the same area due to a mine. It is the worst loss of life in the region since 2019. Ukraine’s president, Volodymyr Zelenskyy, says 26 Ukrainian soldiers have died this year.

The recent surge in fighting follows a period of calm since a ceasefire came into effect in July 2020 between Kyiv and the separatists.

Between April 2-5, the Organisation for Security and Co-operation in Europe (OSCE) recorded 1,424 ceasefire violations, a much higher number than last summer, where the daily average was rarely over five.

“We hear that Russia is sending troops,” 25-year-old Michael Mircak, a lieutenant with the Ukrainian army, told Euronews near the frontline. “They show that they have the power, but we are not afraid. We are ready, cleaning our weapons and making fortifications. We have fewer numbers and less power but our spirit is strong.”

“Death is a part of war,” said Andrii Savchuk, 23, also an army lieutenant. He said the only thing the Ukrainian military can do at this point is to make new fortifications and hide from snipers and the eyes of the enemy.

The war broke out in 2014 when Russia annexed Crimea and Russian-backed separatists seized government buildings in eastern Ukraine. That followed a pro-Western revolution in late 2013 and the early part of the following year.

Since then more than 13,000 people have died in the conflict, according to the United Nations. A further 1.5 million people have been displaced.

A tentative ceasefire was agreed upon in 2015 and, after its failure, again in 2020. Last year’s peace lasted until the latest escalation.

In recent days social media sites have been filled with videos of Russian trains, loaded with tanks and other military equipment, on their way to the frontline in Ukraine in recent days and both the US and the EU have expressed concern.

White House press secretary Jen Psaki said the number of Russian troops currently at the Ukrainian border is the largest since 2014.

In a recent phone conversation with Russian President Vladimir Putin, German chancellor Angela Merkel called for the troop reinforcements to be withdrawn.

“There is no clear political solution on the horizon – and no clear picture of what will happen next,” Alexei Jakubin, a senior politics lecturer at Kyiv Polytechnic Institute, told Euronews.

“Since there is no common political vision (peace negotiations have stalled) an escalation is inevitable. This benefits both sides as one can blame the other for the breakdown.”

According to Jakubin, both sides will use the current escalation to further their interests. He does not believe that Russia or Ukraine is interested in a full-scale war but significant fighting cannot be ruled out. Some experts have argued that Russia is trying to force Ukraine into negotiations, while others believe Russia might seek a military solution after recent events. Russia has denied this and instead accused Ukraine of being the aggressor.

Russia has said it will investigate the death of a five-year-old boy in Donetsk, an area controlled by the separatists. The separatists claim the Ukrainian army killed him with a drone and say it proves claims that Ukraine targets civilians. Ukraine denies the allegations and the OSCE has been unable to determine exactly how the boy died.

According to Bloomberg, during an interview with Kommersant newspaper, Nikolai Patrushev, secretary of Russia’s security council, said: “We don’t have any plans for military intervention. But we are carefully monitoring the situation and depending on how it develops, we will take concrete steps.”

After the recent phone call with Merkel, the Kremlin said: “Vladimir Putin noted provocative actions by Kyiv which is deliberately inflaming the situation along the line of contact.”

Near the frontline, the soldiers who spoke to Euronews expressed concerns about what might happen next. Savchuk said he knew some of the soldiers who lost their lives in Shumy recently and said he, like everyone else, wants to fight back but that he has orders to obey.

Euronews was shown around a bunker, where more than ten people sleep in a packed room on foldout beds. Sergii Ukrainets, 27, a lieutenant with the 10th Mountain Assault Brigade, points to a map on the wall to illustrate that the separatists are very close. Soldiers say they’re ready to defend this position if war breaks out.

“We all just want to protect everyone in Ukraine. You saw the buildings around here,” said Ukrainets, referring to the damaged apartment blocks with bullet holes in the walls. “This is how all of Ukraine will be if the war starts again and we are not able to hold the frontline.”

There are still living civilians in some buildings. Many have fled, but some remain. They live under constant fear of an escalation of violence.

In the Ukrainian city Avdiivka, near the frontline, 69-year-old Glushkova Grigorivna told Euronews that she feared this might be the moment.

“Is it now that Russia is coming again?” she asked. “We live every day, never knowing what will happen. I fear that Russia will come and finish what they started.”

Who is to blame?

In February, Zelenskyy stepped up calls for Ukraine to join NATO. He also banned Ukrainian TV channels owned by the oligarch Viktor Medvedchuk, a friend and ally of Putin. Some experts suggest events such as this have triggered the recent Russian military build-up.

Others also point to the stalled peace negotiations as a possible explanation. Russian pressure could force Ukraine to make concessions in the peace talks and be used as a bargaining tool to stop Western sanctions against the Russian pipeline Nord Stream 2.

Andrey Buzarov is an expert with the KyivStratPro analytical group. He told Euronews that neither side is interested in a war but that mistakes can happen.

“I am not sure Russia is interested in escalation at this moment,” he said. “The relocation of the military techniques and tanks is a bad move but does not mean there will be intense military escalation. I also don’t think Zelenskyy is interested,” said Buzarov.

“In Ukraine, there have not been any successful peace negotiations for more than a year and a half,” he said. “It is not a good sign and I think an escalation is possible but not on a huge scale.”

When will it end?

Back at the army base, Mircak says he has been fighting in the Ukrainian army since the start of the war. Back then, the Ukrainian military was in bad shape, he says, but much has changed, making him hopeful that Ukraine can hold the frontline. He says he wants peace more than anything but does not believe it will happen.

“The war has been going on for seven years now. In the beginning, I thought that it would finish in two or three years,” he said. “Now, I think that it will take a long time. It doesn’t matter if the solution will come diplomatically or militarily.”

Many of the soldiers with the 108th separate mountain assault battalion stationed here knew the soldiers who recently lost their lives in Shumy.

They were from the same brigade and pictures of the fallen soldiers hang on a board near their headquarters. It is a reminder of the consequences of war.

“If a great war starts, it will start in Ukrainian land and if the EU and the US don’t want to have their lands attacked, they have to help us here.”

Euronews contacted Yulia Mendel, the press officer for the Ukrainian presidential administration, for comment on this article. We also tried to contact the two separatist regions – the Donetsk People’s Republic and Luhansk People’s Republic. They have not yet responded.

Every weekday at 1900 CEST, Uncovering Europe brings you a European story that goes beyond the headlines. Download the Euronews app to get an alert for this and other breaking news. It’s available on Apple and Android devices. 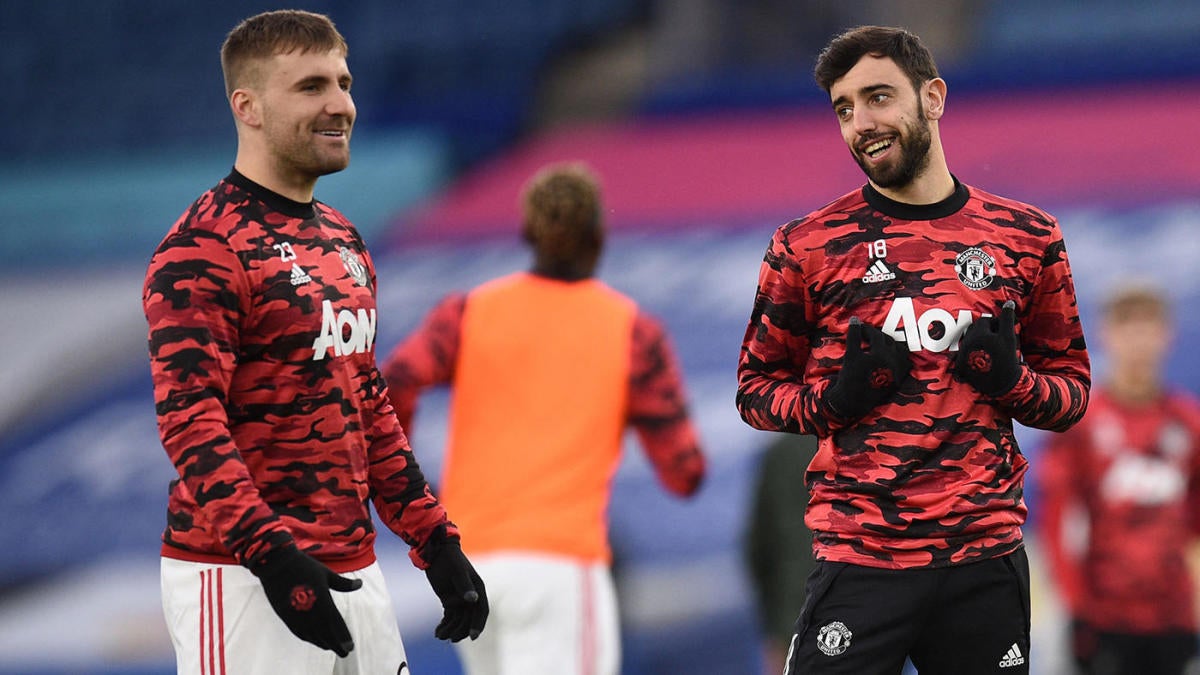 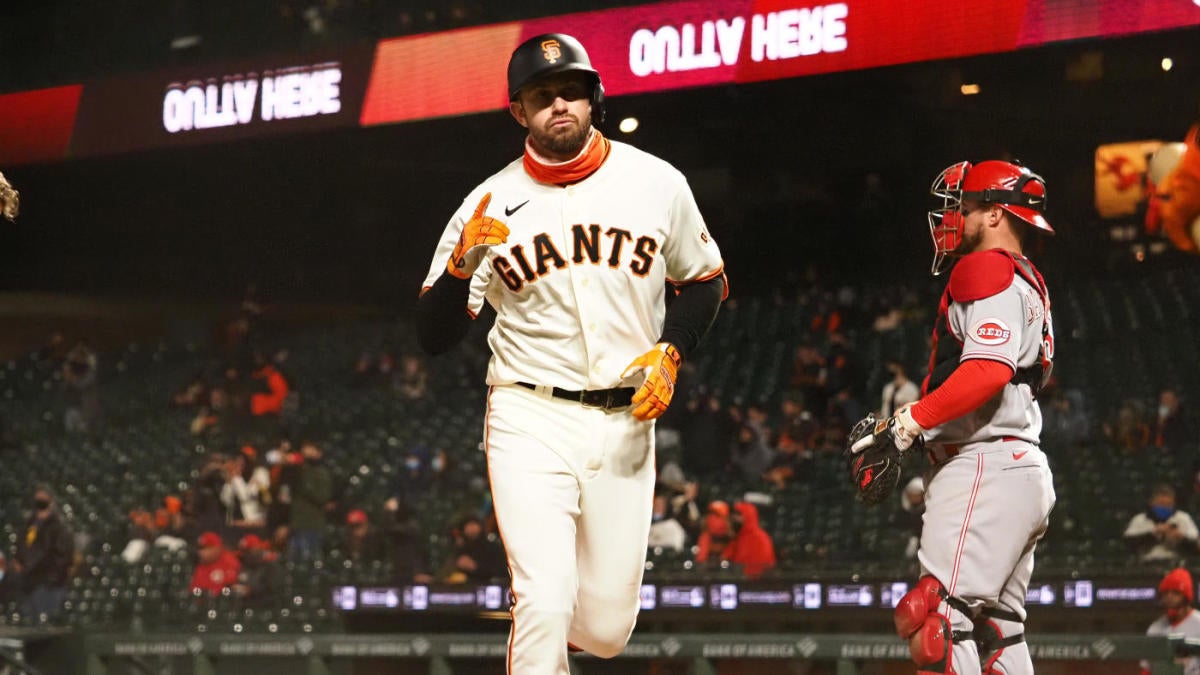 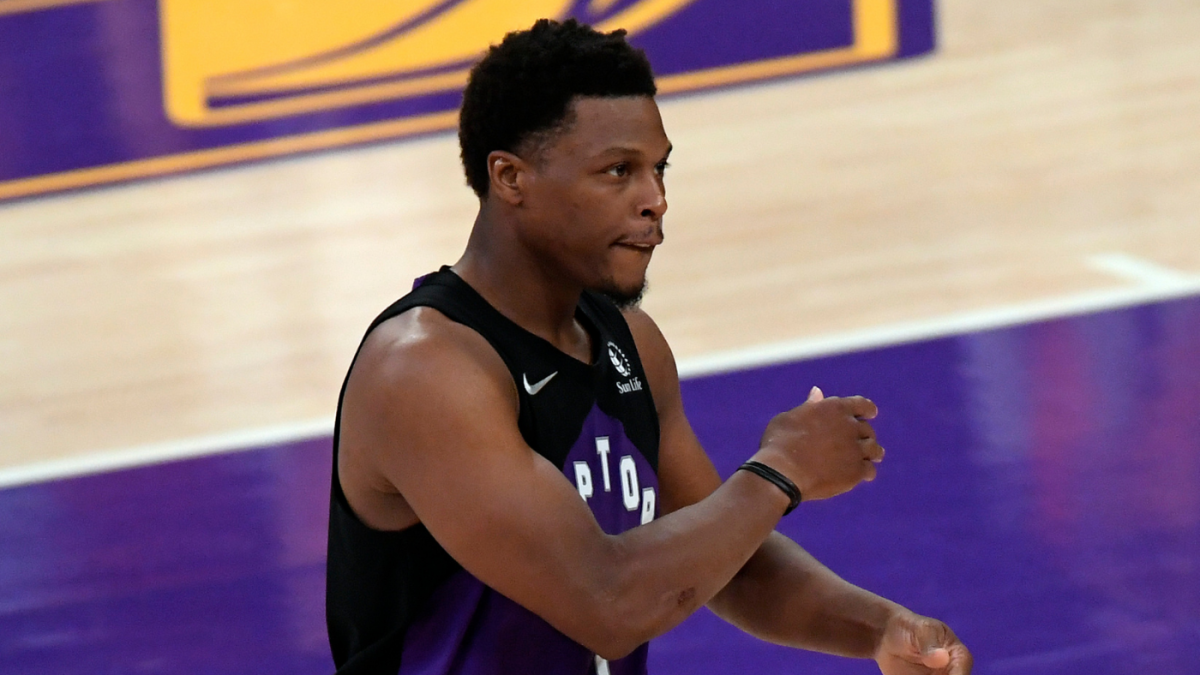 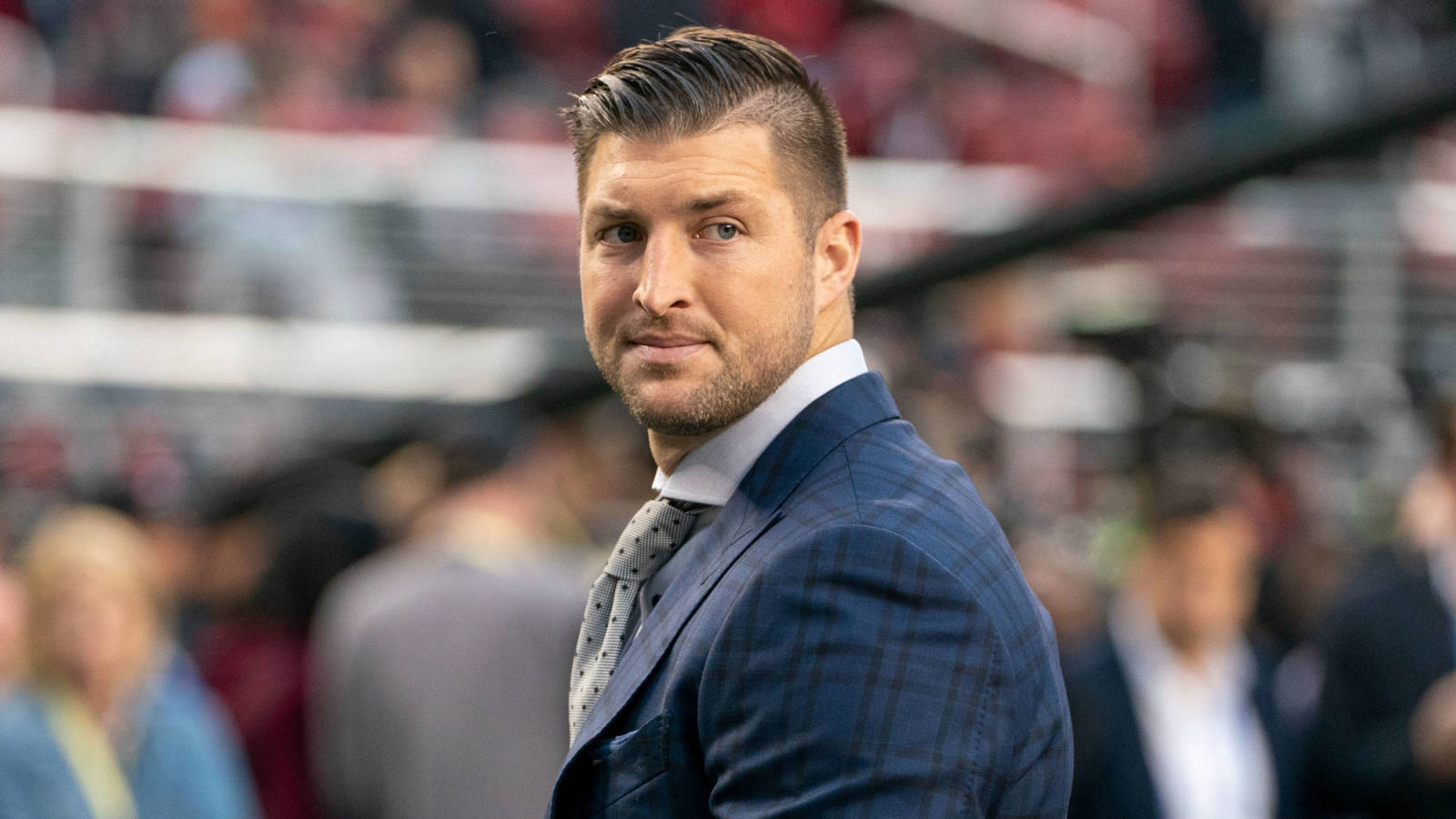 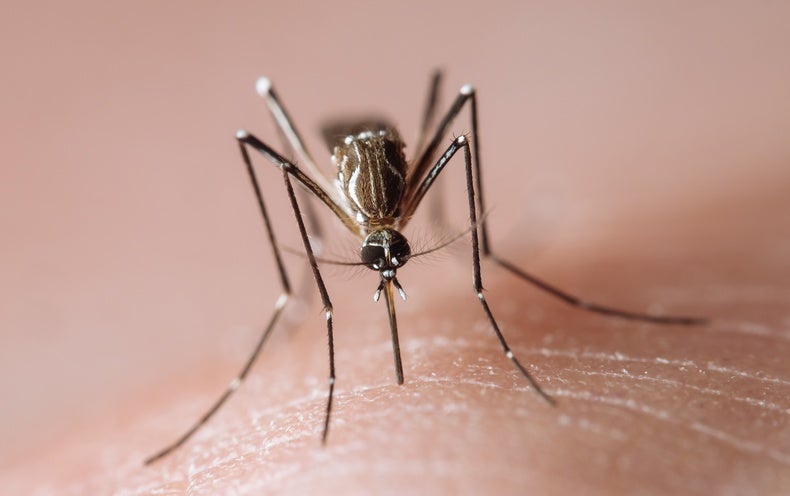