Ireland”s justice minister says she is determined to introduce new laws to prevent the non-consensual sharing of intimate images online.

Helen McEntee said she shared the anger of Irish citizens on the issue and pledged that new measures would be brought into force “as soon as possible”.

The Irish government is facing pressure after a victims’ support group revealed that hundreds of thousands of intimate images of women were released online without their consent.

On Tuesday, the Victims Alliance said that 140,000 intimate and sexual pictures, including many of Irish women, have been leaked and shared on the internet.

An Garda Síochána told Euronews that they were aware of the reports, and stated that the Assistant Commissioner for Organised and Serious Crime has commenced “probative inquiries”.

Some of the files found by the Victims Alliance were reported to include images of underage girls, which is illegal.

Following the Victims Alliance report, thousands of people signed a petition calling for image-based sexual abuse to be criminalised in Ireland.

The petition was originally created four months but now has more than 54,000 signatures.

It has called for Ireland to sign in the Harassment, Harmful Communications and Related Offences Bill, which would add those found guilty to the sex offenders register and see them face a criminal conviction and jail sentence of up to 7 years.

“Women in Ireland live in constant fear of having their most private pictures released without consent and even being recorded unknowingly,” the petition states.

The leader of Sinn Féin, Mary Lou McDonald, told the Dáil (Irish Parliament) that the images were a “profound violation of women and girls’ rights” and that the report demonstrated the “inadequacy” of Irish law to protect victims from abuse.

“I am calling on the Minister for Justice to act now to protect victims,” added Holly Cairns of the Social Democrats.

“Image-based sexual abuse needs to be recognised as the crime it so obviously is.”

On Friday, Justice Minister Helen McEntee stated on Twitter that “anyone who shares these kinds of images will face serious criminal sanctions”.

The proposals will be brought before the Irish Cabinet on Tuesday for inclusion in the Harassment, Harmful Communications and Related Offences Bill.

The Justice Minister stated that the bill will come before Dáil next month. 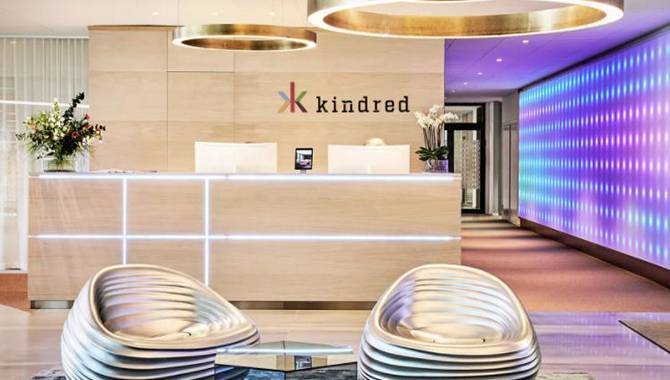 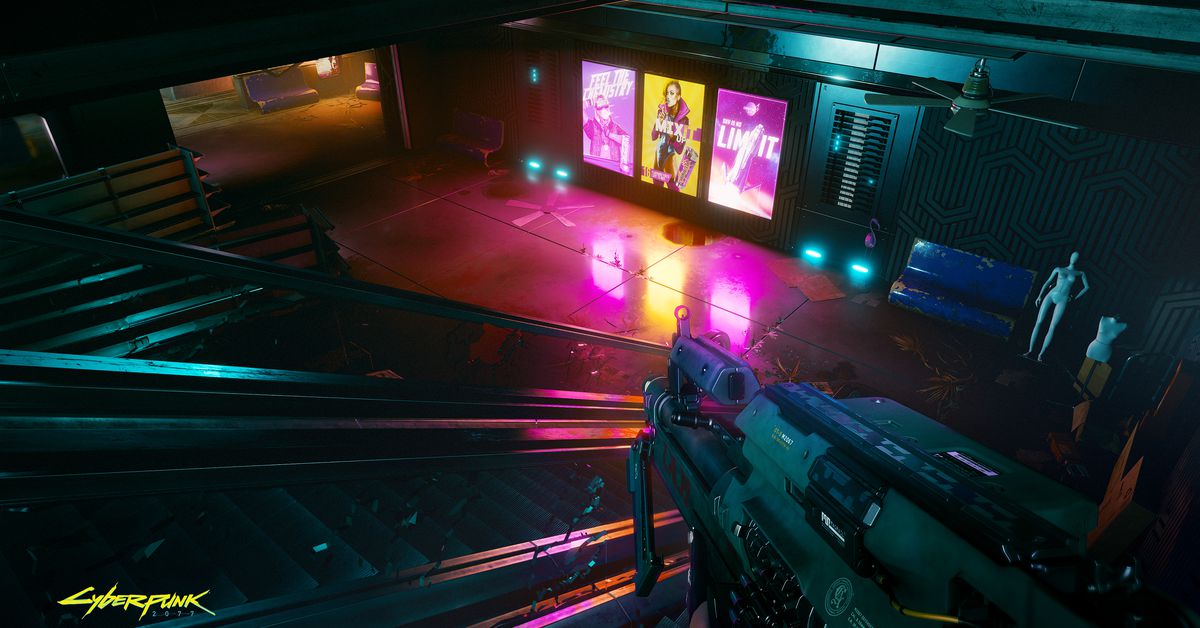 It sucks that Cyberpunk 2077’s edgelord marketing worked so well 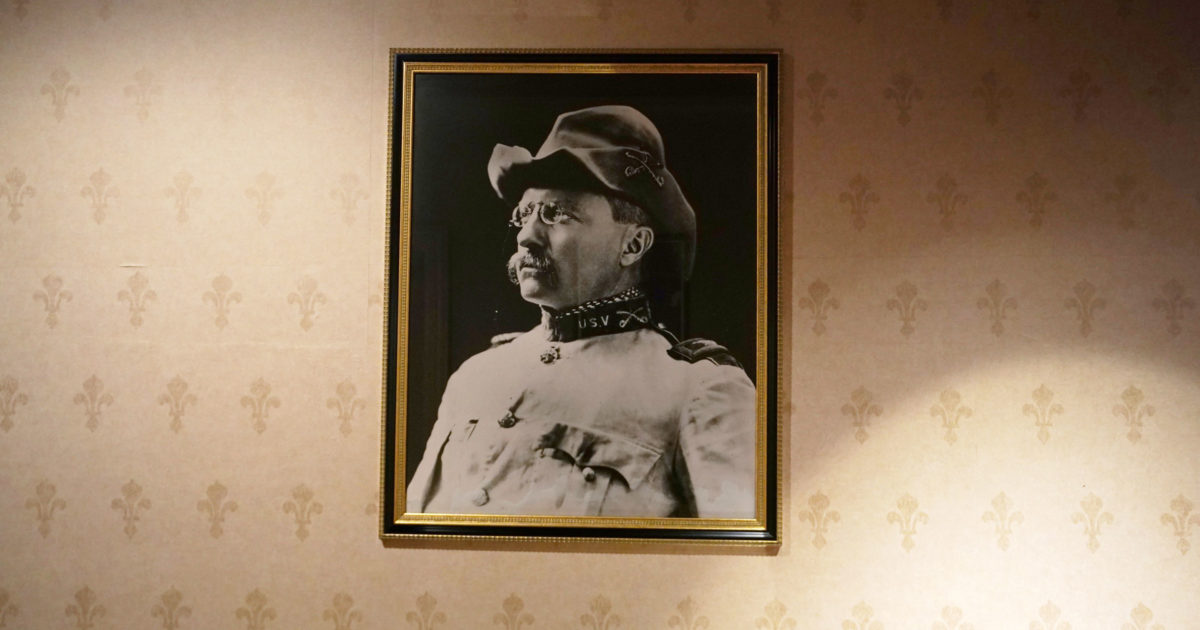 Teddy Roosevelt Is Basically a Fantasy Character
11 mins ago