A long dormant volcano on the Reykjanes Peninsula in southwestern Iceland flared to life on Friday night, spilling lava and lighting up the sky with a red cloud, in the area”s first volcanic eruption in nearly 800 years.

Initial aerial footage, posted on the Facebook page of the Icelandic Meteorological Office (IMO), showed a relatively small eruption so far, with two streams of lava running in opposite directions.

Images filmed from a coastguard helicopter showed lava flowing from a crack in the ground at Geldingadalur, close to Fagradalsfjall.

The glow from the lava could be seen from the outskirts of Iceland’s capital, Reykjavík, which is about 32 kilometres away.

The Department of Emergency Management said it was not anticipating evacuations because the volcano is in a remote valley, about 2.5 kilometres from the nearest road.

The Meteorological Office said the eruption was small in scale with a crack in the ground 500-700 metres long and lava under one square kilometre in size. There was “no intense seismicity occurring in the region” and no reports of ash fall, said its statement on Friday night.

Police and coastguards were sent to the scene and people have been advised to stay clear of the area. The eruption site is in an uninhabited valley about 4.7 kilometres inland and some 10 kilometres from the fishing port of Grinkavik, but is not said to pose any danger.

It’s thought however that fragments of tephra (solidified magma) and gas emissions could follow. Police have recommended that residents to the east of the volcano close their windows and remain indoors, because of the risk of pollution.

The Fagradals Mountain volcano had been dormant for 6,000 years, and the Reykjanes Peninsula hadn’t seen an eruption of any volcano since 1240.

There had been signs of a possible eruption recently, with earthquakes occurring daily for the past three weeks.

But volcanologists were still taken by surprise because the seismic activity had calmed down before the eruption. 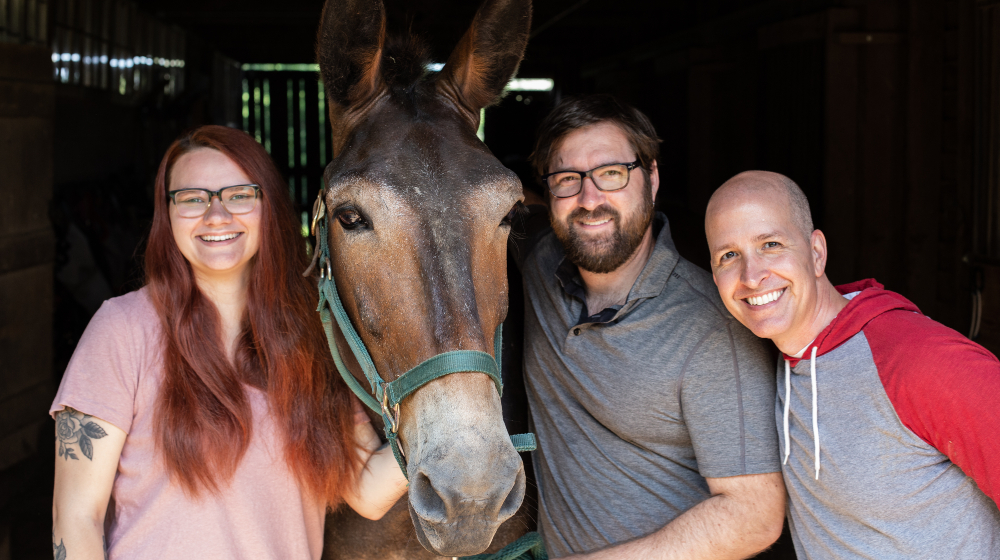 Former Bachelor Colton Underwood Comes Out as Gay
5 mins ago 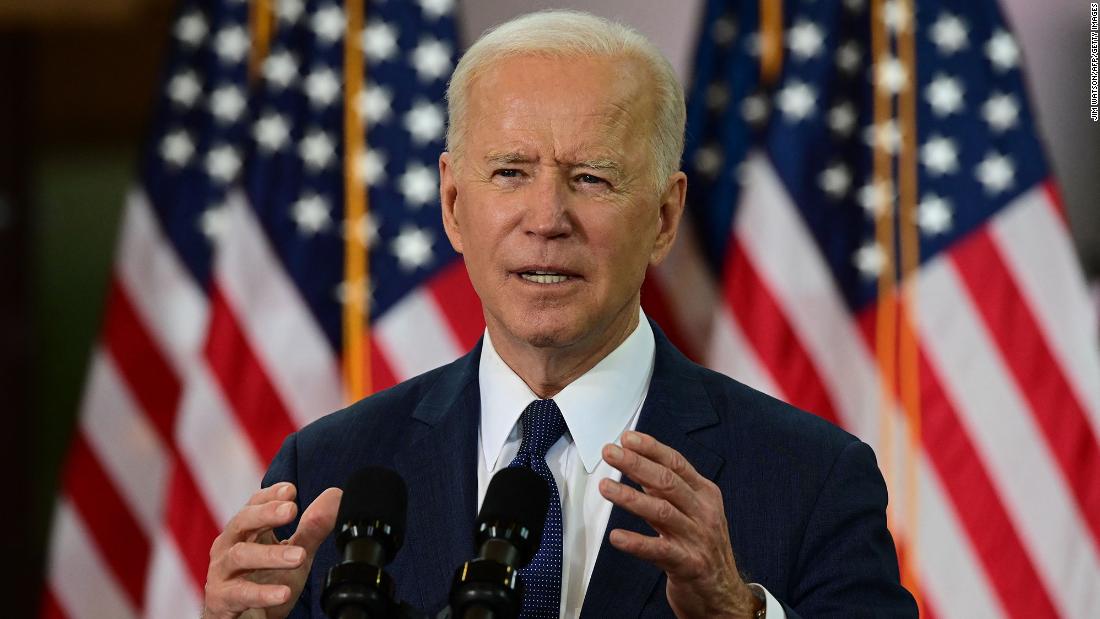