The world’s most famous electronic music duo, Daft Punk, have announced they are splitting up.

It brings to an end a collaboration between Thomas Bangalter, 46, and Guy-Manuel de Homem-Christo, 47, that has been setting the world of music alight since 1993.

The helmet-wearing duo made the announcement with an enigmatic video on their social media pages, entitled ‘Epilogue’.

In the video, which is eight minutes long, the pair are walking in a desert, before one sets the other on a countdown timer.

When the timer reaches zero, he explodes spectacularly.

The group became household names with songs such as Get Lucky, One More Time, and Harder, Better, Faster, Stronger.

The two met at a Paris school in 1987, and prior to forming Daft Punk they played as an indie rock band named Darling.

They officially formed Daft Punk in 1993, and, helmeted, mute, and mysterious, the duo released their debut album, Homework, in 1997.

They found international success with Da Funk, which topped the Billboard dance charts in the US, and earned them their first Grammy nomination.

A second number one and Grammy nomination followed with Around the World.

They went on to win six Grammy Awards, and worked with artists such as Pharrell Williams, the Weeknd, and Julian Casablancas from the Strokes.

The band’s longtime publicist confirmed the breakup to news agencies.

21 Mega-Affordable Fashion Staples for Spring — All Under $25 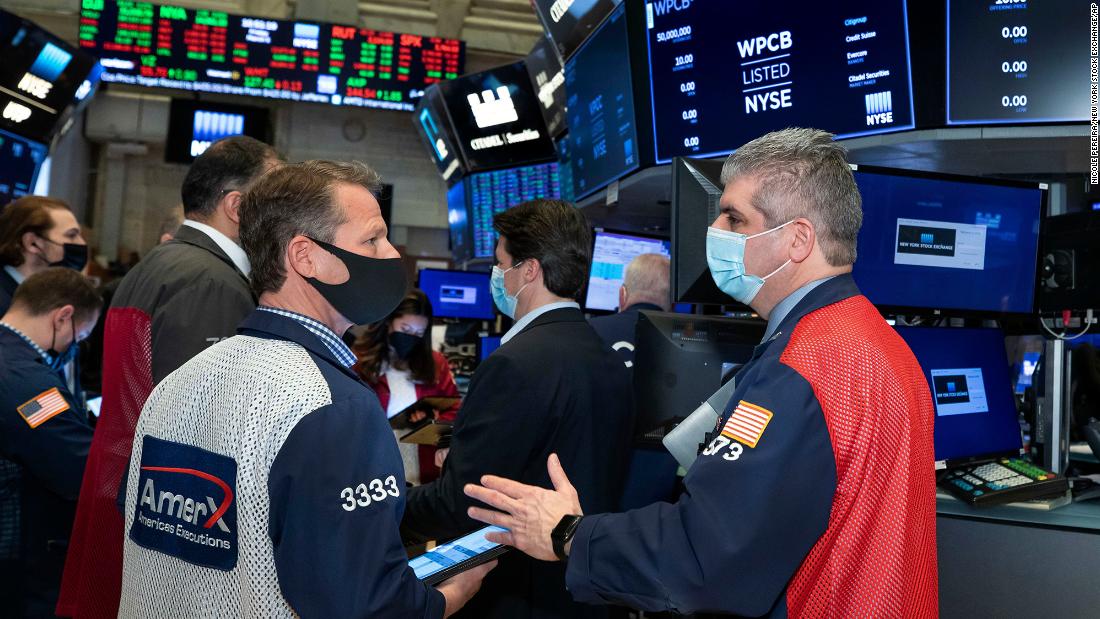 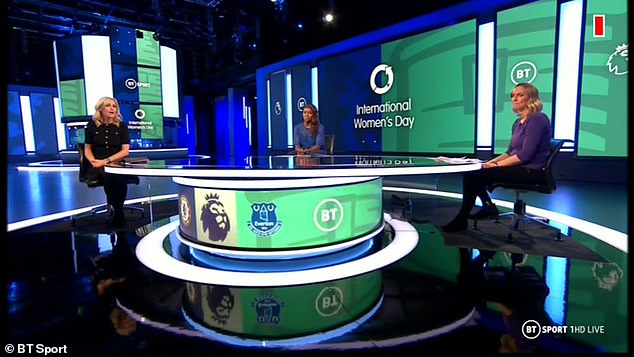 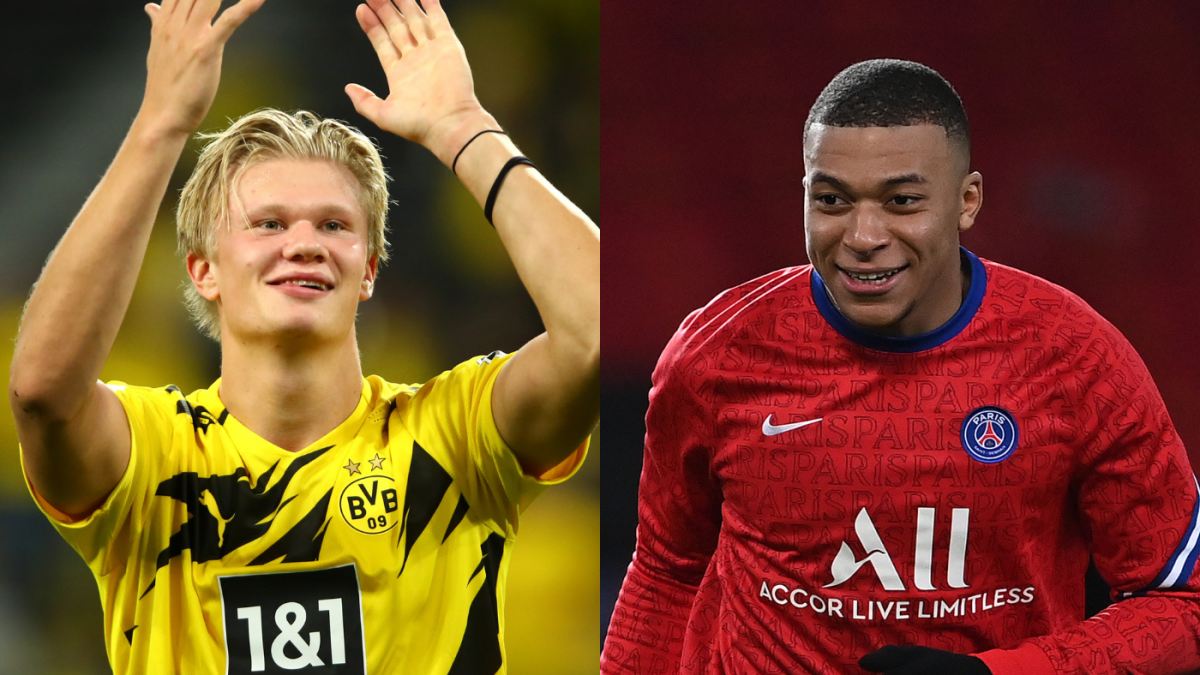 Champions League roundtable: Would you rather have Erling Haaland or Kylian Mbappe?
10 mins ago

Champions League roundtable: Would you rather have Erling Haaland or Kylian Mbappe? 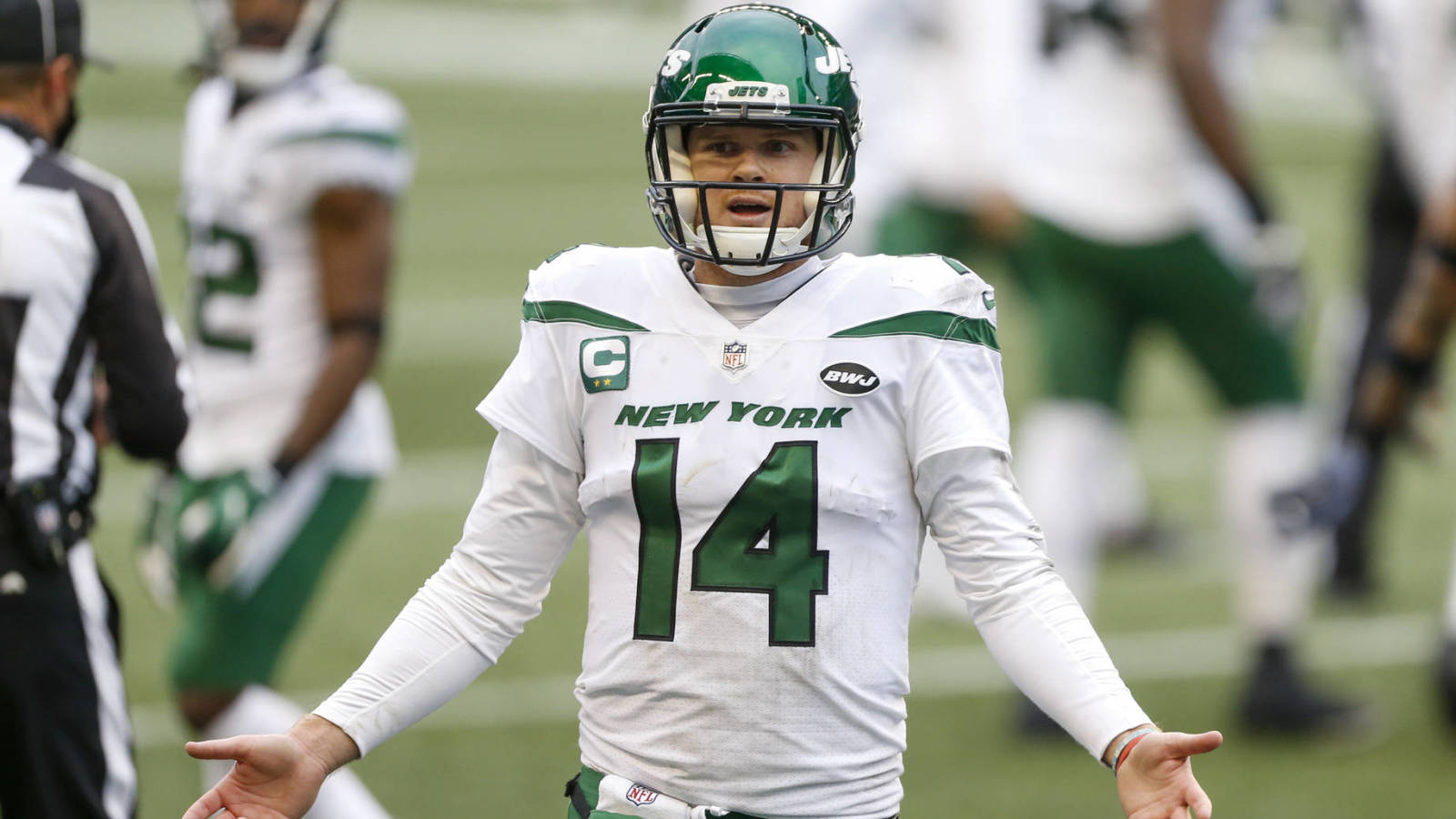