An unofficial boycott of French products that began in Muslim countries over the weekend appeared to gain traction on Monday after it was endorsed by Turkey”s president, Recep Tayyip Erdoğan.

He encouraged people in his country to “not pay attention to French-labelled goods, do not buy them” during a televised speech.

It was the latest salvo in his spiralling row with Emmanuel Macron over the French president’s recent remarks on Islam.

Within hours, the Turkish Youth Foundation (TÜGVA), an organisation close to the government, had circulated a “boycott list” of French brands that it advised people to avoid.

Many were household names, from supermarket chain Carrefour and energy giant Total, to Danone, the food conglomerate, and the carmakers Peugeot and Renault.

Louis Vitton and Chanel made the cut too.

But while the campaign found some support on social media, others were quick to mock it.

Some joked that, on a day the Turkish currency slipped to a historic low of 8.55 against the euro, there was no need for a boycott of French luxury brands because they could not afford them in any case.

Ali Babacan, one of Erdoğan’s former finance ministers who has since joined the opposition, said the boycott call was “childish”.

He told Karar, a conservative newspaper on Monday: “Of course there are products carrying French brands that are produced in Turkey. They are produced here but their brand is French.

“What are going to do, boycott those too? Our citizens work there. Believe me, in a globalised world these are just childish things.”

A decision by Turkish consumers to turn in large numbers against French goods could have a significant effect — but both countries would be affected.

The Turkish statistical institute lists France as the 10th biggest source of imports and the seventh largest export market for Turkey.

One major French firm based in Turkey is Renault, which operates the carmaker’s largest factory outside Western Europe in the Turkish northwest. Over 6,000 people work there.

Another is the supermarket chain Carrefour. Its Turkish subsidiary runs 643 stores across the country and employs 10,500 people.

The first signs of a boycott were seen in other Muslim countries over the weekend.

Early adopters included staff at the Al-Meera and Souq al-Baladi convenience stores in Qatar, who walked along the aisles on Saturday removing any French products they could find from the shelves.

Packets of instant yeast and chocolate powder, jars of jam and boxes containing tomato paste — all with the “Made in France” emblem — were among the items thrown into trolleys and taken away.

Qatar University postponed a French cultural week indefinitely, saying it viewed insults to Islam and its symbols as unacceptable.

There was also pre-emptive action from Majid Al Futtaim, the UAE-based conglomerate that owns grocery stores carrying the Carrefour brand in Saudi Arabia and the United Arab Emirates.

The firm said it employed 37,000 people and was “proud to be from the region and for the region.”

But Professor Dlawer Ala’Aldeen, the president of the Middle East Research Institute in Erbil, Iraq, said it was significant that no Muslim country had yet declared an official boycott.

He told Euronews: “Some countries that possibly support Turkey, such as Qatar, and many organisations or businesses that are owned by their allies such as Muslim Brotherhood and others, they may start implementing these without any official declaration or official adoption of policies.

“But most of the countries in the Middle East do not wish to go that far.”

40 Father’s Day Gifts You Can Get On Amazon

Sosivio nabs $4M for container monitoring and observability
2 mins ago 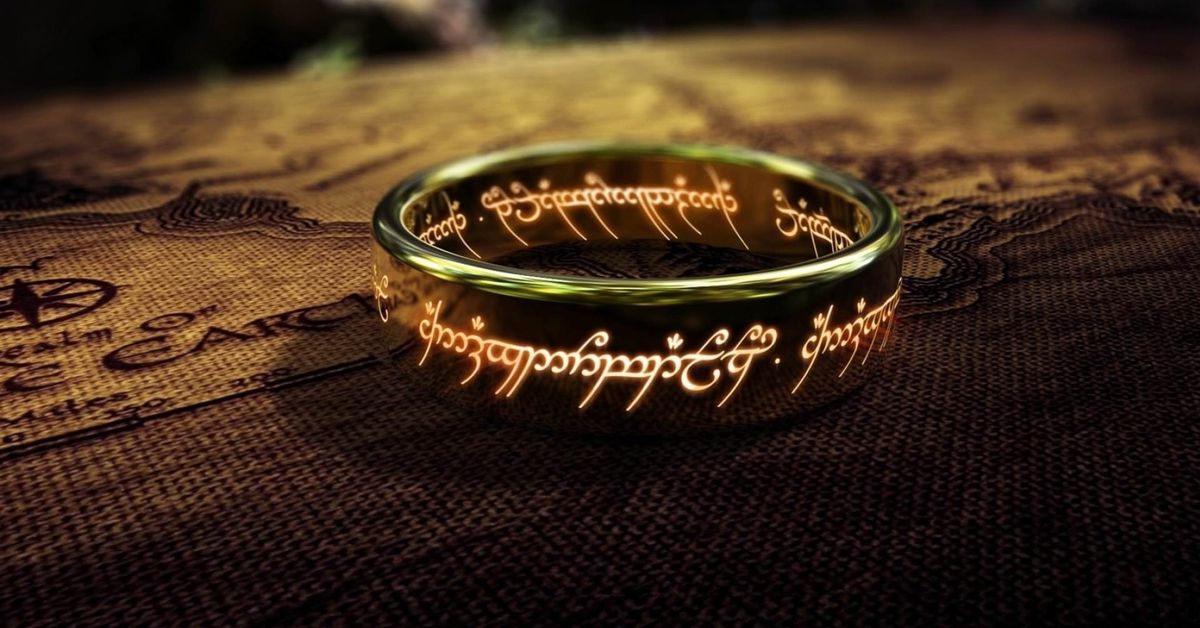