Hong Kong police charged the group that organises the city’s annual Tiananmen candlelight vigil and three of its leaders with subversion under the national security law, amid an ongoing crackdown on dissent.

The Hong Kong Alliance in Support of Patriotic Democratic Movements of China said that the group, its chairman, Lee Cheuk-yan, as well as vice-chairs Albert Ho and Chow Hang-tung were charged late Thursday with “inciting subversion of state power” under the national security law.

The case was brought before court on Friday.

Lee and Ho are already serving jail terms for their roles in unauthorised protests in 2019.

Chow and four others arrested this week were also charged with failing to comply with the requirement to provide information for a national security investigation.

Police also Thursday had raided the closed June 4 museum, which was run by the alliance to commemorate the bloody Tiananmen Square crackdown in Beijing on June 4, 1989, and confiscated computers, documents and promotional materials from the venue.

Police said 2.2 million Hong Kong dollars ($280,000) worth of assets belonging to the alliance were also frozen.

The alliance is best known for organizing candlelight vigils in a Hong Kong park on the anniversary of China’s bloody crackdown on pro-democracy protesters in Beijing’s Tiananmen Square on June 4, 1989.

The event was attended annually by massive crowds and was the only large-scale public commemoration of the June 4 crackdown on Chinese soil.

Authorities have banned the vigils for the past two years, citing public health risks due to the pandemic, although critics believe the ban is part of an ongoing crackdown on dissent in the city following months of anti-government protests in 2019.

Dozens of pro-democracy activists have been arrested, others have left the city for exile abroad, and the city has amended electoral laws to increase the number of seats for pro-Beijing legislators while reducing those that are directly elected.

The national security law, imposed by Beijing on the city in June last year, criminalises subversion, secession, terrorism and foreign collusion to interfere in the city’s affairs.

Critics say the national security law, which has been used to arrest more than 100 people, rolls back freedoms promised to the former British colony when it was handed over to China in 1997.

Hong Kong had been promised it could maintain freedoms not found on the mainland for 50 years, such as freedom of speech and assembly. 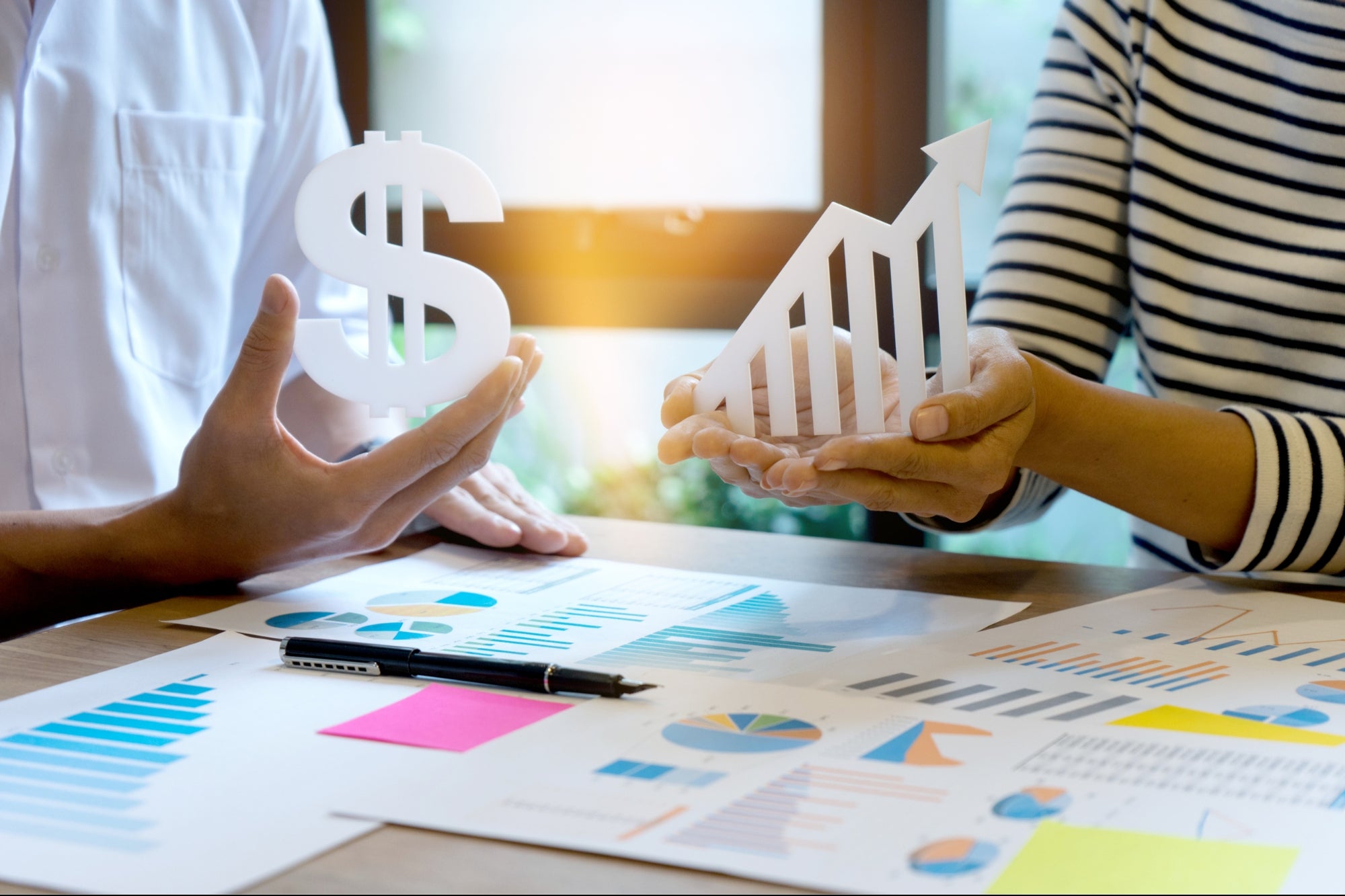 The Secret to Startup Success? Focus on Building Generational Wealth.
10 seconds ago 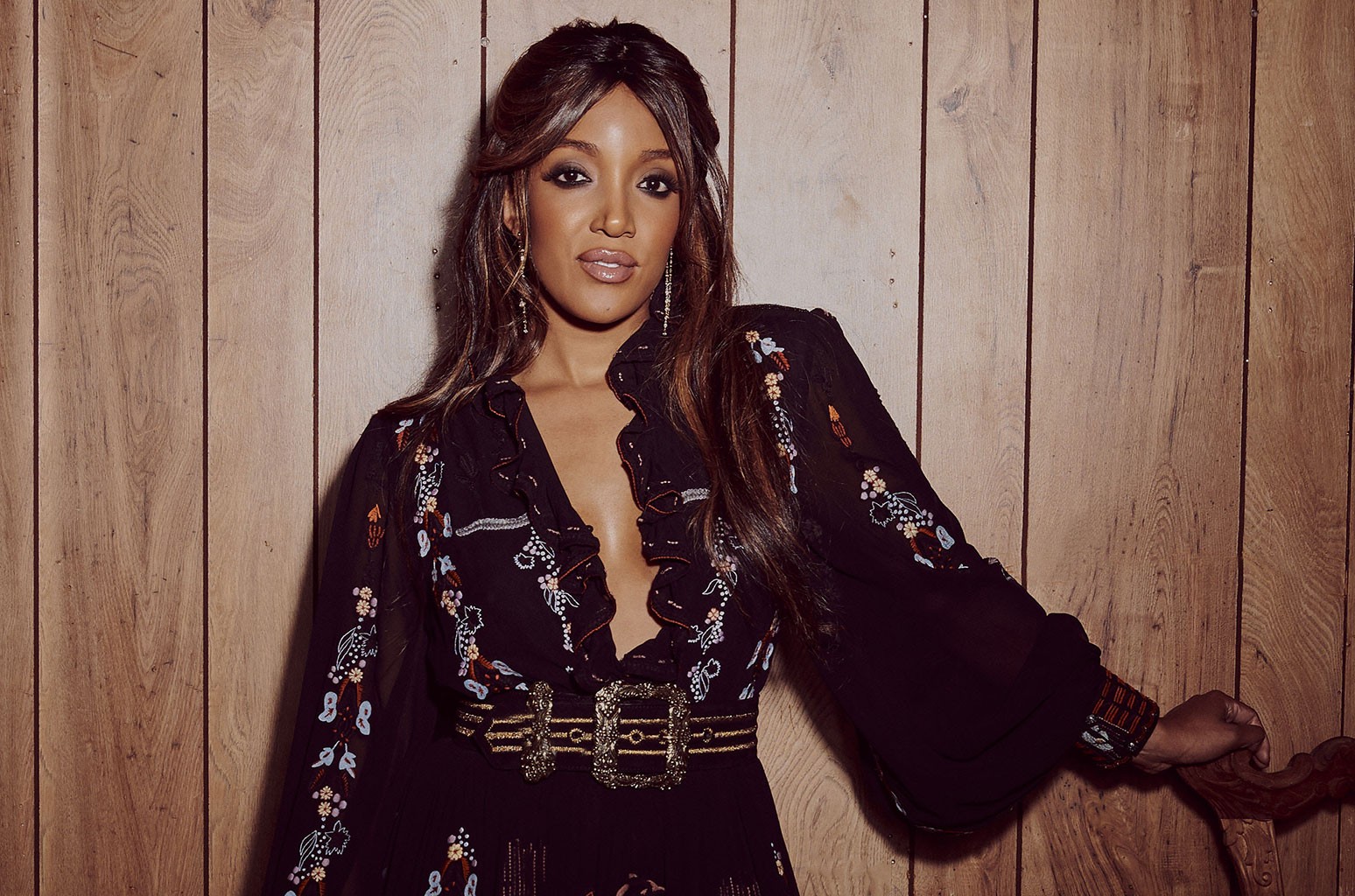 Ready for the Best Sleep of Your Life? Bearaby Weighted Blankets Are Finally at Nordstrom – E! Online
3 mins ago 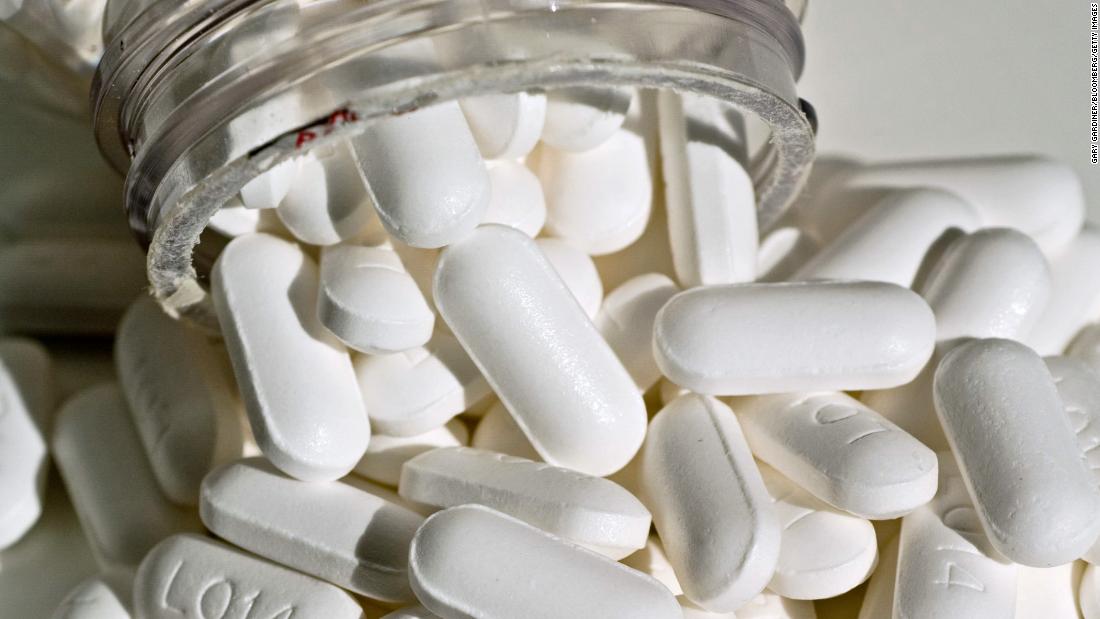 Common painkiller should be investigated for possible risks to developing fetuses, experts say
5 mins ago 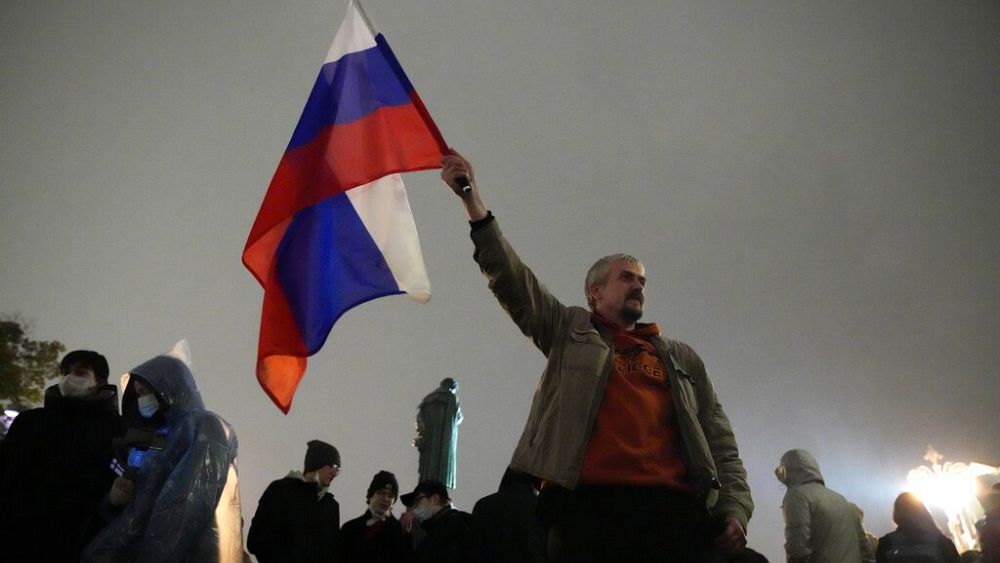