The death toll from a 7.2-magnitude earthquake in Haiti climbed to 1,297 on Sunday, a day after the powerful temblor turned thousands of structures into rubble and set off frantic rescue efforts ahead of a potential deluge from an approaching storm.

Saturday”s earthquake also left at least 5,700 people injured in the Caribbean nation, with thousands more displaced from their destroyed or damaged homes. Survivors in some areas were forced to wait out in the open amid oppressive heat for help from overloaded hospitals.

The devastation could soon worsen with the coming of Tropical Depression Grace, which is predicted to reach Haiti on Monday night. The U.S. National Hurricane Center warned that although Grace had weakened from tropical storm strength Sunday, it still posed a threat to bring heavy rain, flooding and landslides.

The epicenter of the quake was about 125 kilometres west of the capital of Port-au-Prince, the US Geological Survey said, and widespread damage was reported. The quake almost razed some towns and triggered landslides that hampered rescue efforts in a country already struggling with the coronavirus pandemic, a presidential assassination and a wave of gang violence.

Prime Minister Ariel Henry appealed on Twitter to Haitians to unify as they ″confront this dramatic situation in which we’re living right now.”

He declared a one-month state of emergency for the whole country. At a press conference, he said he would not ask for international help until the extent of the damages is known.

Videos posted to social media channels showed collapsed buildings near the epicentre and people running into the streets.

People in Port-au-Prince felt the tremor and many rushed into the streets in fear, although there did not appear to be damage there.

Naomi Verneus, a 34-year-old resident of Port-au-Prince, said she was jolted awake by the earthquake and that her bed was shaking.

“I woke up and didn’t have time to put my shoes on. We lived the 2010 earthquake and all I could do was run. I later remembered my two kids and my mother were still inside. My neighbor went in and told them to get out. We ran to the street,” Verneus said.

The impoverished country, where many live in tenuous circumstances, is vulnerable to earthquakes and hurricanes. It was struck by a magnitude 5.9 earthquake in 2018 that killed more than a dozen people, and a vastly larger magnitude 7.1 quake that damaged much of the capital in 2010 and killed an estimated 300,000 people.

The earthquake struck more than a month after President Jovenel Moïse was killed, sending the country into political chaos, and humanitarian aid groups said the earthquake will add to the suffering.

“We’re concerned that this earthquake is just one more crisis on top of what the country is already facing – including the worsening political stalemate after the president’s assassination, COVID and food insecurity,” said Jean-Wickens Merone, spokesman for World Vision Haiti.

Catholic priest Fredy Elie, who began working with the Mission in Haiti Congregation after the 2010 earthquake, told The Associated Press that access to the area is hindered by criminal gangs and was pleading for help.

“It’s time to open the road to those who want to help … They need help from all of us,” Elie said. 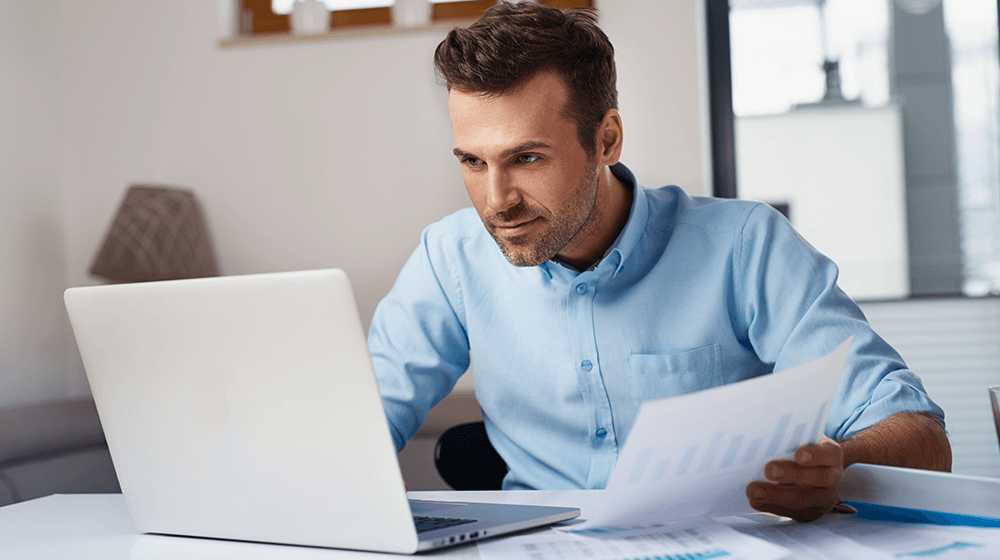 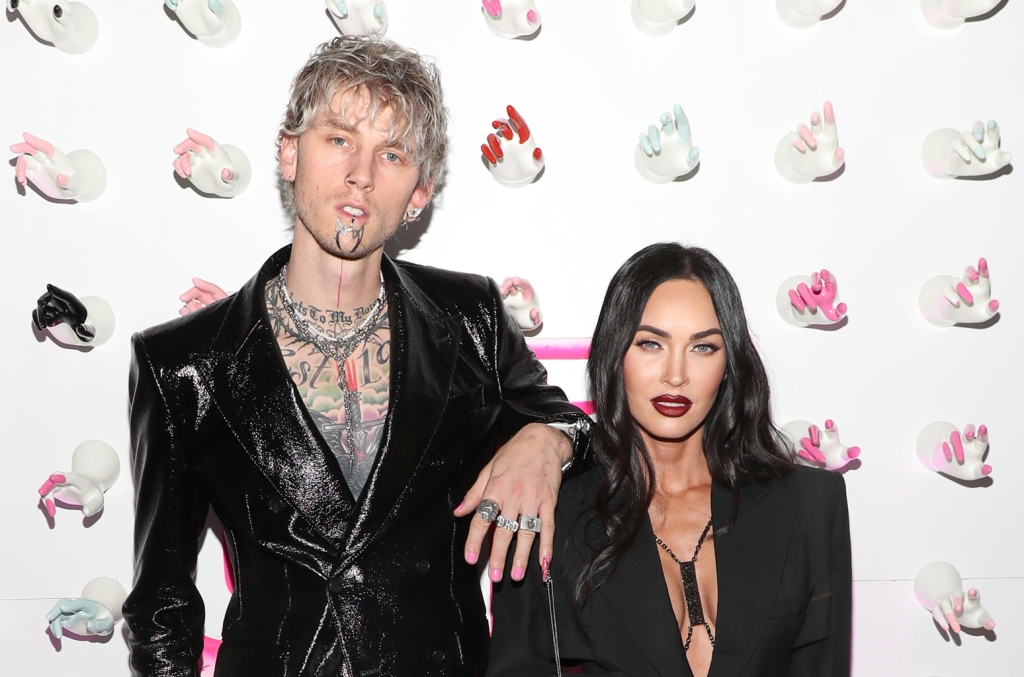