Greece’s prime minister has apologised for any “weaknesses” in efforts to quell wildfires that continue to rage on one of the country’s islands, amid criticism over the government’s handling of the disaster.

Huge fires have been burning for more than a week on Evia, Greece’s second largest island, and they continued to destroy forests on Tuesday with hundreds of firefighters trying to save what they could.

Burning since August 3, the blaze has destroyed most of the north of the island, which has forested mountains popular with campers and summer vacationers from Greece and abroad.

By Tuesday morning, the fire that has destroyed homes and businesses and led to dozens of villages being evacuated was still active, albeit on a smaller scale, burning close to some villages.

Several other wildfires were burning in the country, with the most significant in the southern Peloponnese region.

In a televised nationwide address Monday night, the prime minister Kyriakos Mitsotakis said 586 wildfires had broken out across the country in the space of just a few days.

“These last few days have been among the hardest for our country in decades,” Mitsotakis said. “We are dealing with a natural disaster of unprecedented dimensions.”

He also apologised for “any weaknesses” in the efforts to fight the fires, with his government facing criticism that organisation and equipment were inadequate.

Authorities on Evia have in recent days denounced “insufficient” means to tackle the blazes when the situation was “critical”.

The fires came in the wake of Greece’s worst heat wave in decades, with temperatures soaring to 45 degrees Celsius and turning its forests into bone-dry tinderboxes.

Greek authorities focused their resources on the Evia blaze on Tuesday.

The fire service said 873 firefighters, 50 ground teams and 229 vehicles were fighting the blaze, including firefighters from Ukraine, Romania, Serbia, Slovakia and Poland.

Fourteen helicopters were providing air support, including three from Serbia, two from Switzerland and two from Egypt, the fire department said.

Hundreds of firefighters and dozens of vehicles, planes and helicopters from European and Middle Eastern countries have arrived or are on their way to Greece to help battle the wildfires after the government appealed for aid.

Residents and local officials have complained of a lack of firefighting resources, particularly from the air, with some saying not enough water-dropping planes were sent early enough, leaving the fire to grow to such proportions that flying became too hazardous.

Greek authorities have emphasised saving lives, issuing evacuation orders for dozens of villages and neighbourhoods. In 2018, a deadly fire that engulfed a seaside settlement near Athens killed more than 100 people, including some who drowned trying to escape the flames and smoke by sea.

But many Evia residents and officials have argued the evacuation orders were often premature, insisting that residents could stay and help the stretched firefighting forces save inhabited areas.

Villagers helping in the battle

“The villagers themselves, with the firefighters, are doing what they can to save their own and neighbouring villages,” Yiannis Katsikoyiannis, a volunteer from Crete who came to Evia to help his father save his horse farm near the village of Avgaria in the island’s north, said Monday.

“If they had evacuated their villages, as the civil protection told them to, everything would have been burned down — perhaps even two days sooner,” he said.

“Of course, they never saw any water-dropping aircraft. And of course now the conditions are wrong for them to fly, due to the smoke.”

Satellite imagery shows the massive expanse of destruction in Evia, with much of the island’s north burned.

According to the European Union’s Global Wildfire Information System and imagery from the EU’s Copernicus Emergency Management Service, more than 49,000 hectares have burnt on Evia. 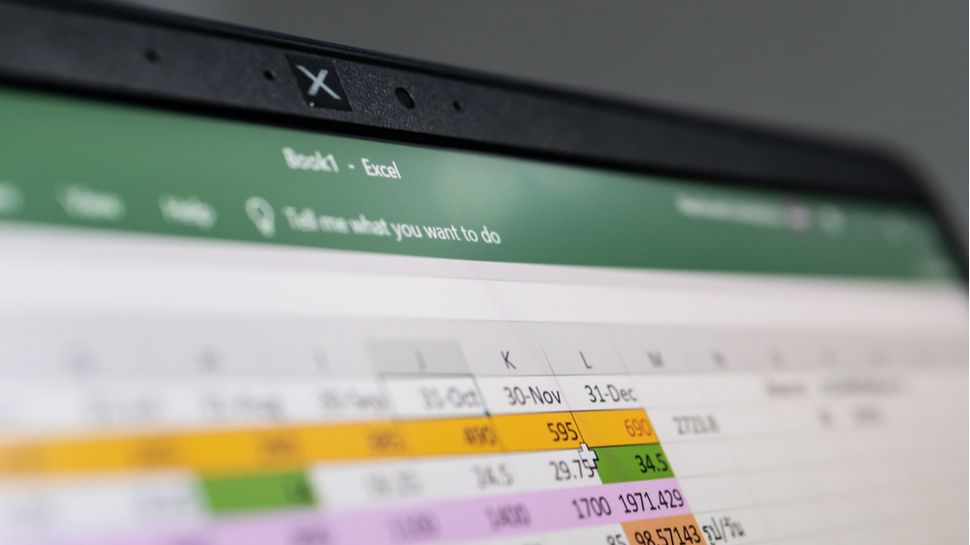 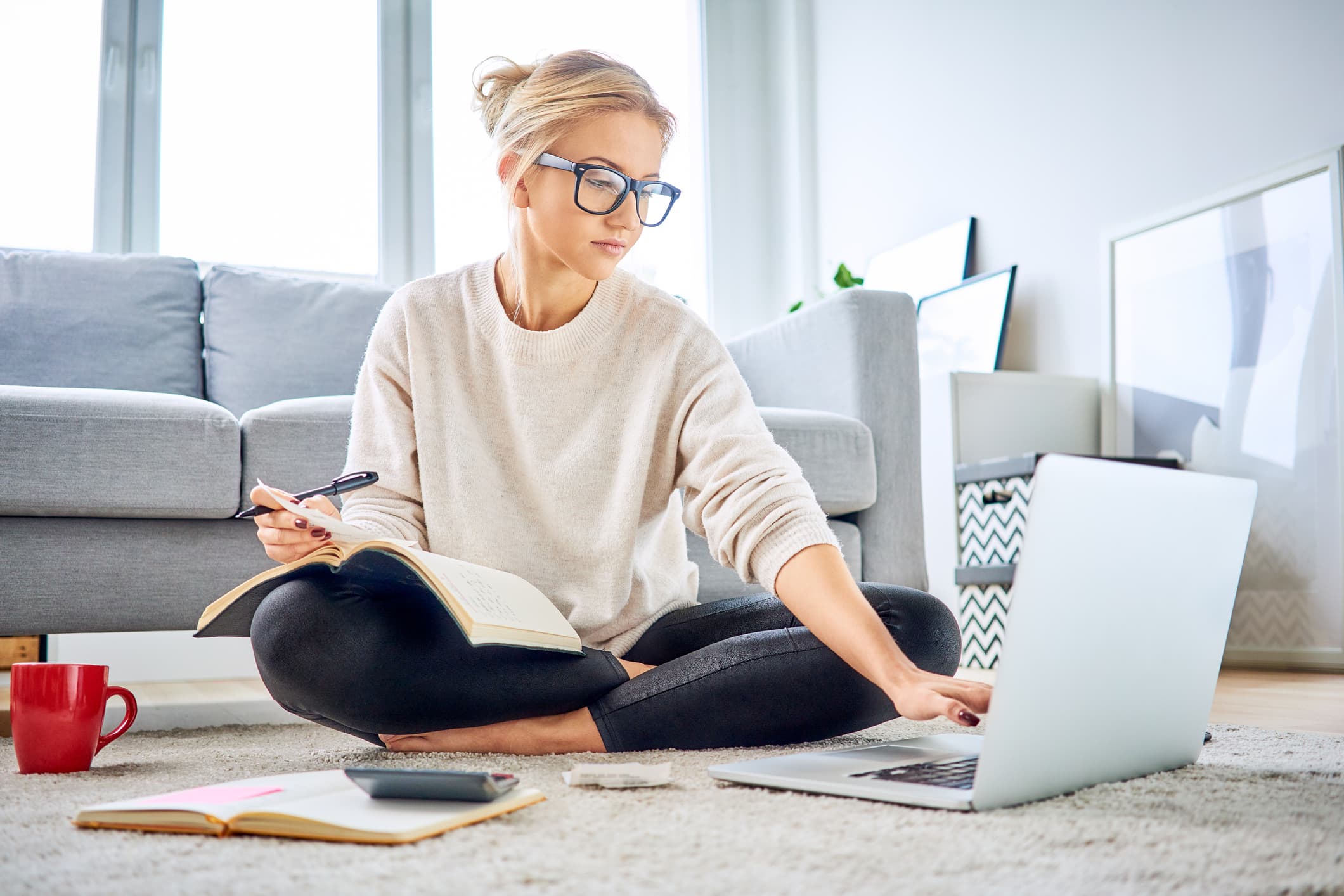 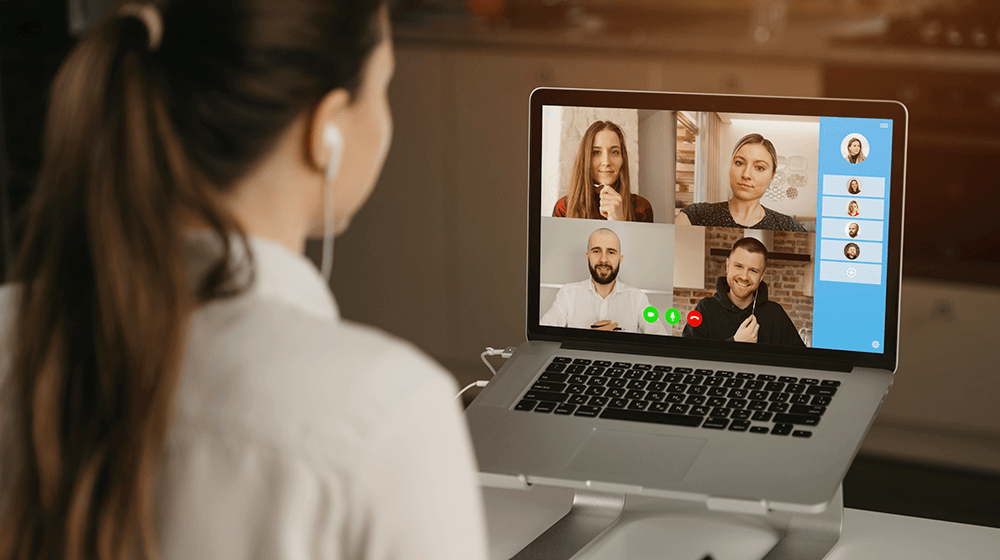 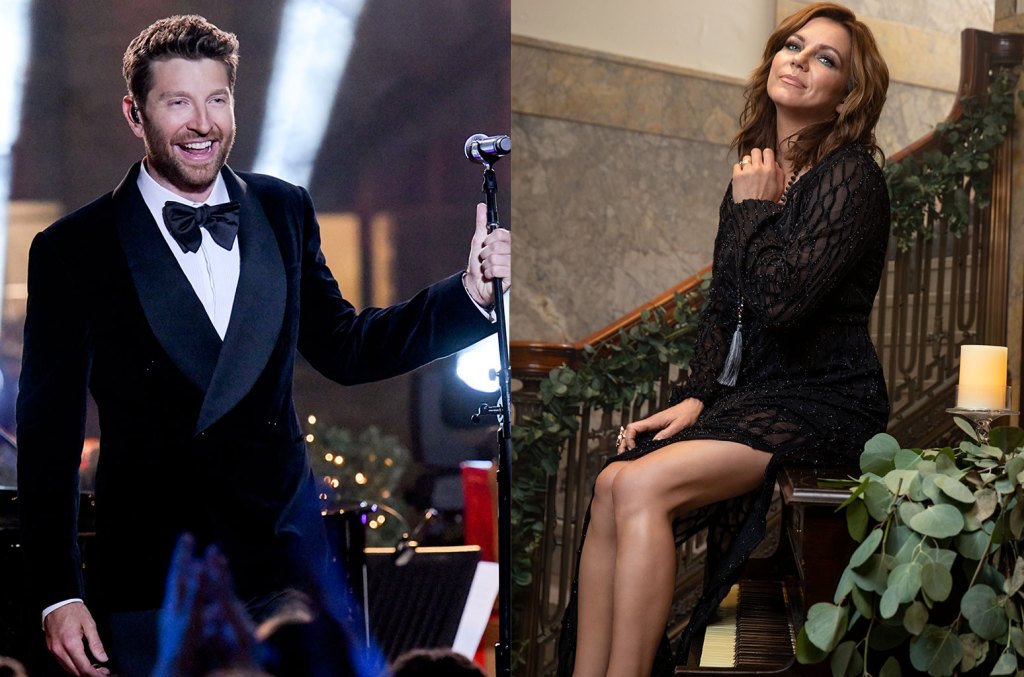