Five villages have been evacuated and eight people hospitalised with burns and respiratory problems since the fire broke out early Saturday near Patras, in the Peloponnese, about 210 kilometres (130 miles) west of Athens.

Nearly 300 firefighters, two water bomber planes and five helicopters were battling Sunday to put out a forest fire in Greece that has so far destroyed around 20 homes and injured eight people, authorities said.

The seaside resort of Loggos was also evacuated, with nearly 100 residents and tourists sent to the nearby city of Aigio.

Hospitals in Patras and Aigio were put on notice to admit any injured people, while the coastguard has been on standby to rescue any swimmers overcome by smoke.

According to the civil protection agency, 58 forest fires have broken out over the past 24 hours, although most were quickly brought under control.

The EU’s European Forest Fire Information System said that 13,511 hectares had been burnt as of Sunday.

Several days ago, a fire ravaged Mount Penteli, close to the capital Athens, but caused no casualties.

It was the same area where a fire began in July 2018 that went on to claim 102 lives in Greece’s worst-ever toll from a forest inferno. 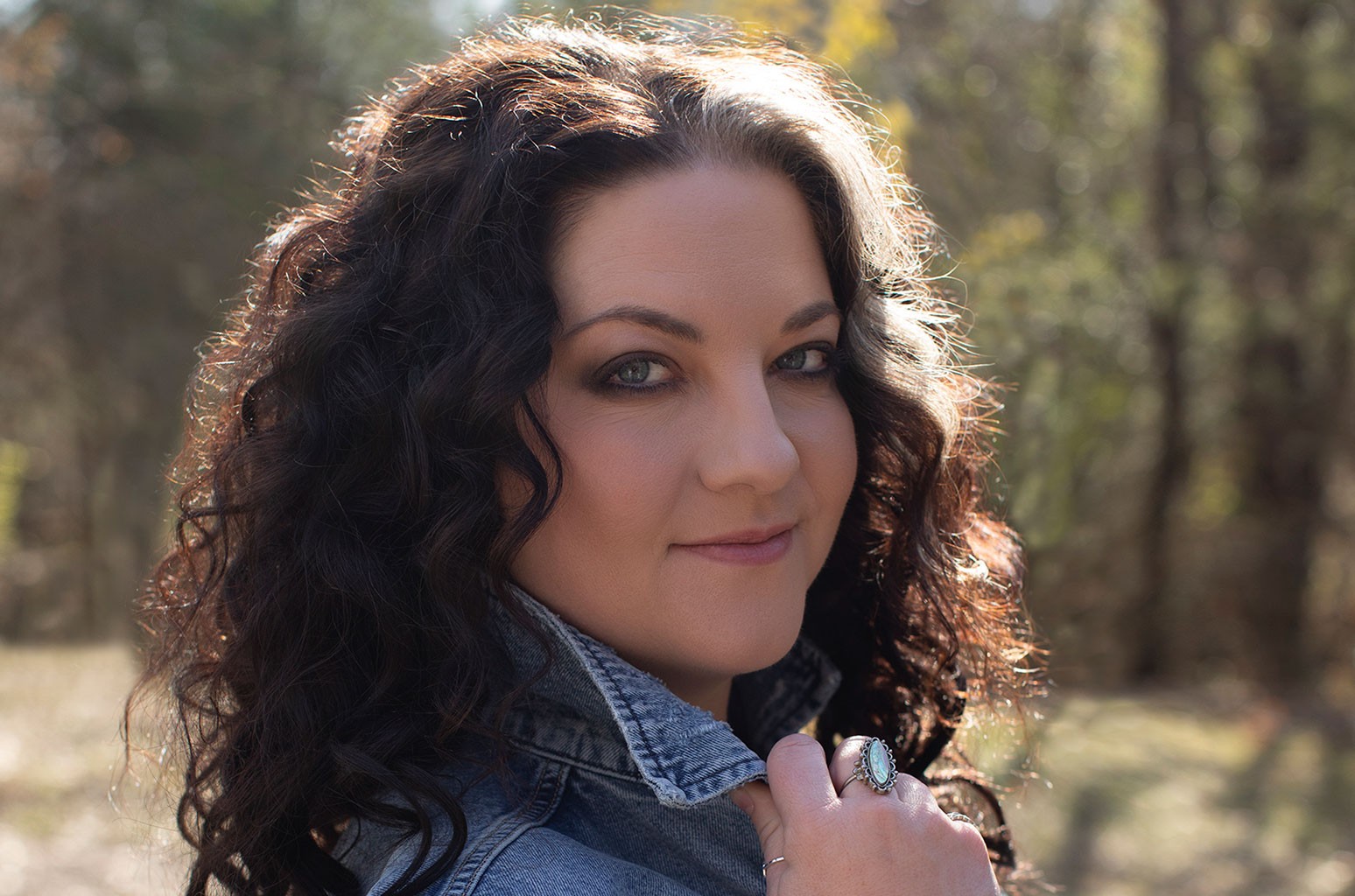 Back to Work! Prince Harry and Meghan Markle Hold Hands at Global Citizen Live
1 min ago 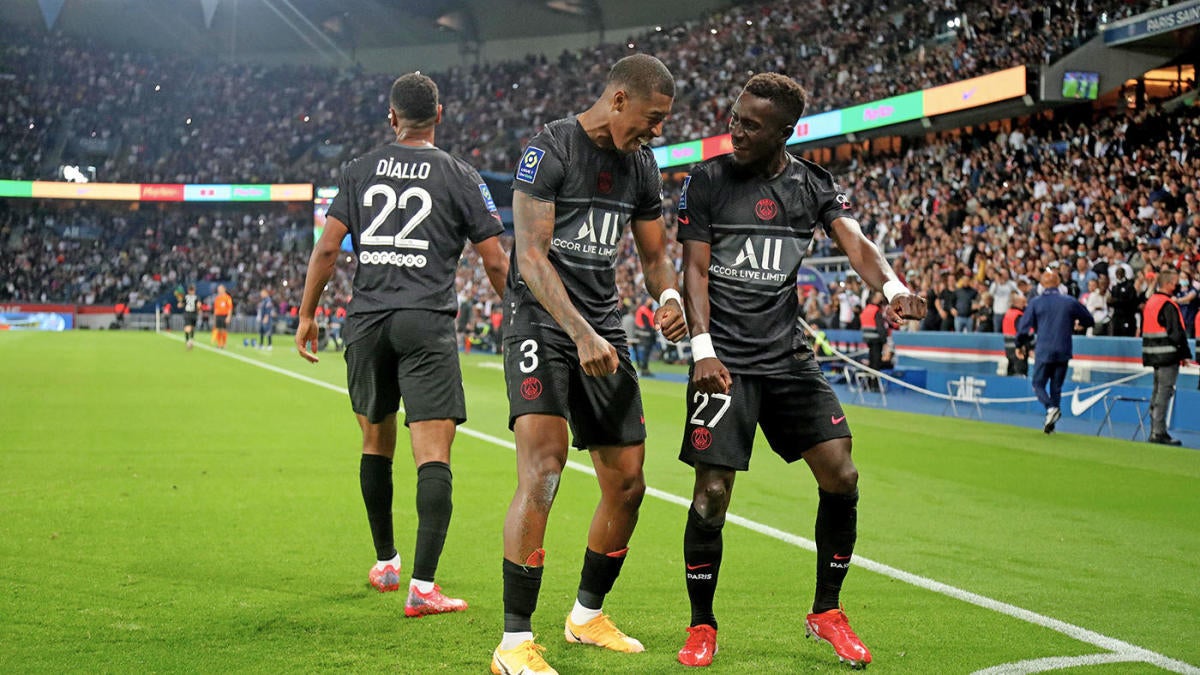 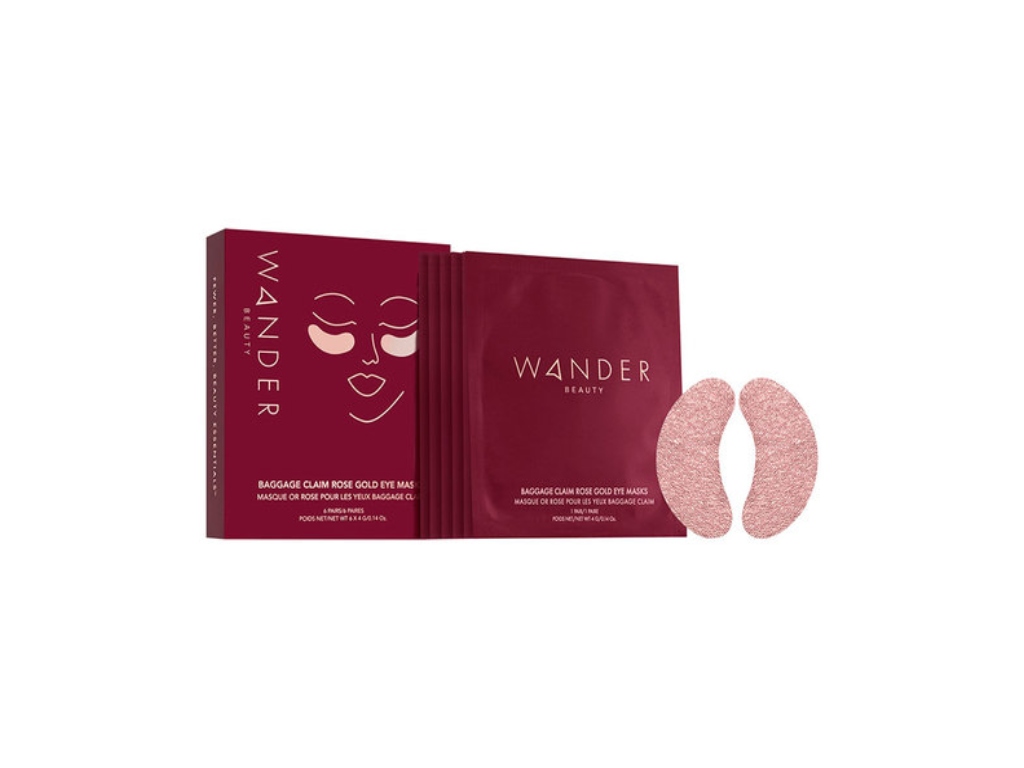