Whoever eventually replaces Angela Merkel as chancellor will have a huge bearing on the European Union”s future political direction. At the moment, there is a very broad spectrum of players and it could be weeks, if not months until we find out what coalition government of Germany is going to have.

But in Brussels, many quarters are breathing a sigh of relief, explains Euronews correspondent Shona Murray. Whichever parties form the next German government, all have a centrist, pro-European agenda.

European powers have welcomed the results of the election.

Spanish Prime Minister Pedro Sanchez sent early congratulations to Scholz.“Spain and Germany will continue to work together for a stronger Europe and for a fair and green recovery that leaves no one behind,” he wrote on Twitter.

French European Affairs Minister Clément Beaune hailed a vote for stability. “I would say that, on a certain level, the Germans have voted for Angela Merkel,” the French official told France 2 public broadcaster.

“After this historic crisis, there is no time to lose: Europe needs a strong and reliable partner in Berlin to continue our common work for a social and green recovery,” tweeted European Parliament President David Sassoli.

How Green can it be?

Sergey Lagodinskyi is a German MEP from the Green party. He says his party has no options now, but to accept its role in a coalition to be able to deliver some of its promises.

“This is precisely why we ran this campaign. This is precisely why we want to go into government and take responsibility after 15 years of being out of power, out of the government. So for us, climate policy is something which is the cornerstone of any coalition agreement… it is instrumental to take responsibility and to deliver, to deliver and being in power,” Lagodinskyi told Euronews. 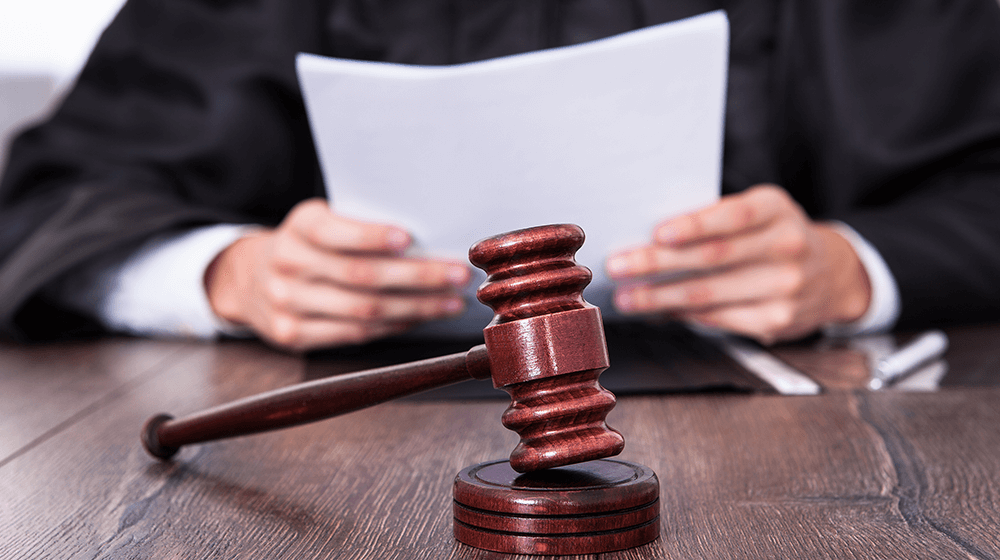 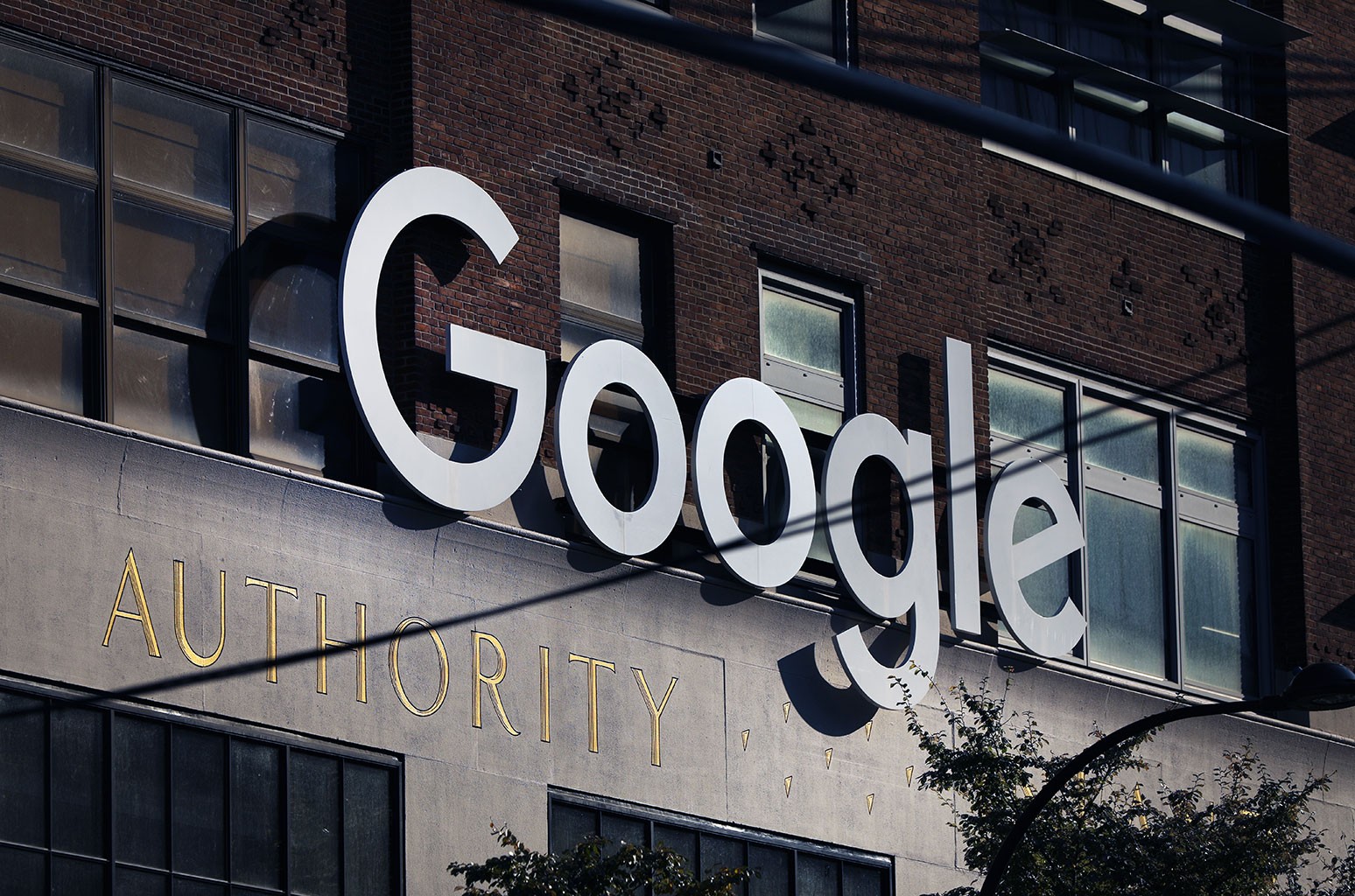 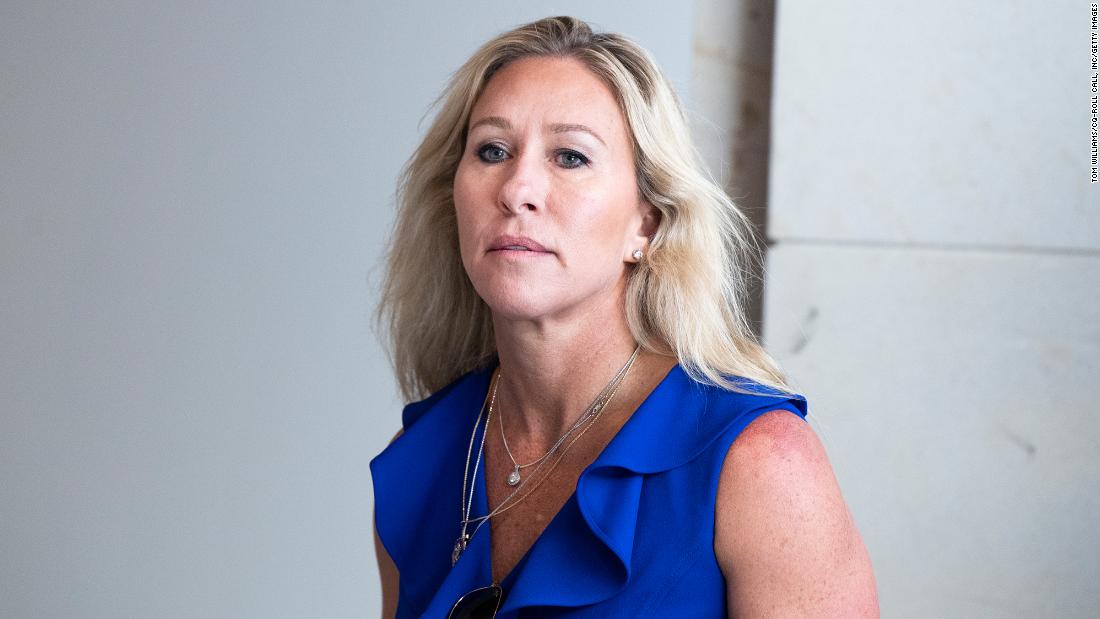 Marjorie Taylor Greene invested as much as $50,000 in the Trump SPAC before its stock plunged
5 mins ago 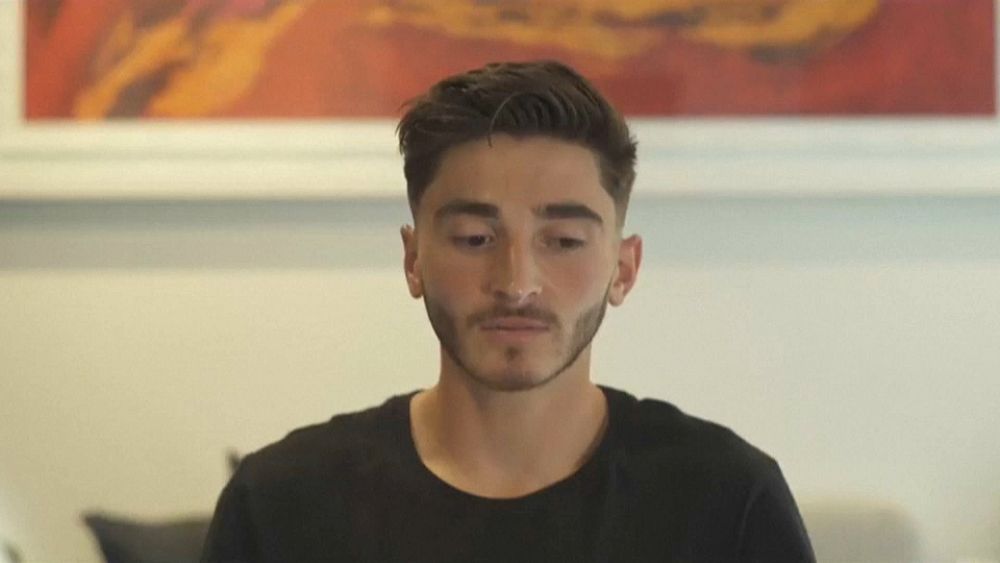