Officer Derek Chauvin “had to know” he was squeezing the life out of George Floyd as the Black man cried over and over that he couldn’t breathe and finally fell silent, a prosecutor at the trial murder trial told the jury.

“Use your common sense. Believe your eyes. What you saw, you saw,” Steve Schleicher said, referring to the bystander video of Floyd pinned to the pavement.

Chauvin attorney Eric Nelson countered by arguing that Chauvin did what any “reasonable” police officer would have done after finding himself in a “dynamic” and “fluid” situation involving a large man struggling with three officers.

What are the defence and prosecution’s positions?

The duelling arguments got underway, with Minneapolis on edge after Floyd’s death last spring set off protests in the city and across the US that at times turned violent.

The defence contends not only that Chauvin acted reasonably but that the 46-year-old Floyd died of heart disease and illegal drug use, not Chauvin’s actions.

Prosecutor Jerry Blackwell had the final word, offering the state’s rebuttal argument. The prosecutor said that the questions about the use of force and cause of death are “so simple that a child can understand it.”

“In fact, a child did understand it, when the 9-year-old girl said, ‘Get off of him,’” Blackwell said, referring to a young witness who objected to what she saw. “That’s how simple it was. `Get off of him.’ Common sense.”

Under the law, police are given certain latitude to use force, and their actions are supposed to be judged according to what a “reasonable officer” in the same situation would have done — a point the defence stressed repeatedly.

Attorneys and witnesses have used the words “reasonable” or “unreasonable” often at the trial.

Chauvin’s defence attorney put the concept at the centre of his closing argument Monday – the last time jurors will hear from him before they begin deliberating.

This is no coincidence as the concept of reasonableness has been crucial at trials of officers ever since the landmark Graham v. Connor ruling 32 years ago by the US Supreme Court.

Chauvin’s lawyer asked the jury to find Chauvin “not guilty of all counts.”

What criteria was set at the Graham v. Connor ruling?

Before the Graham v. Connor ruling in 1989, lower courts were often at odds about how to determine whether an officer on trial used an unreasonable, and therefore illegal, amount of force.

Graham v. Connor involved a 1984 arrest in North Carolina in which officers manhandled diabetic Dethorne Graham, brushing off his pleas for treatment when he said he was having a potentially deadly insulin reaction.

It bore some similarities to the arrest of Floyd last May 25, when Floyd repeatedly said he couldn’t breathe as Chauvin, who is white, kneeled on the Black man’s neck for nearly 9 1/2 minutes.

In its unanimous opinion written by Chief Justice William Rehnquist, the court said whether an officer used a proper level of force had to be viewed from the officer’s perspective.

“The ‘reasonableness’ of a particular use of force must be judged from the perspective of a reasonable officer on the scene, rather than with the 20/20 vision of hindsight,” Rehnquist wrote.

Among the implications of Graham v. Connor was that an officer’s actions leading to a suspect’s death may be legal if the officer believed his or her life was at risk — even if, in hindsight, it becomes clear there was no such danger.

The assertion that an officer’s perception of fear could trump the actual danger has led to the acquittals of many officers over the years.

Despite FDA approval, some schools say they won’t mandate Covid vaccinations
3 mins ago 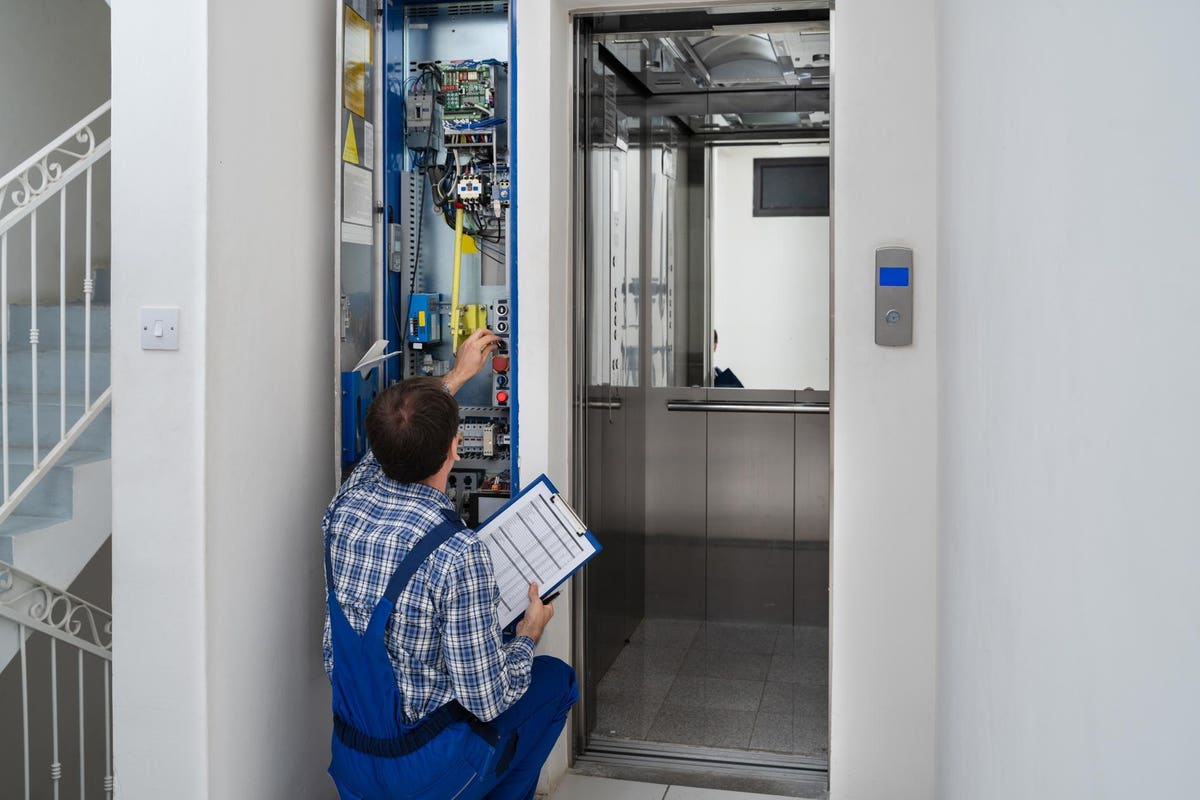 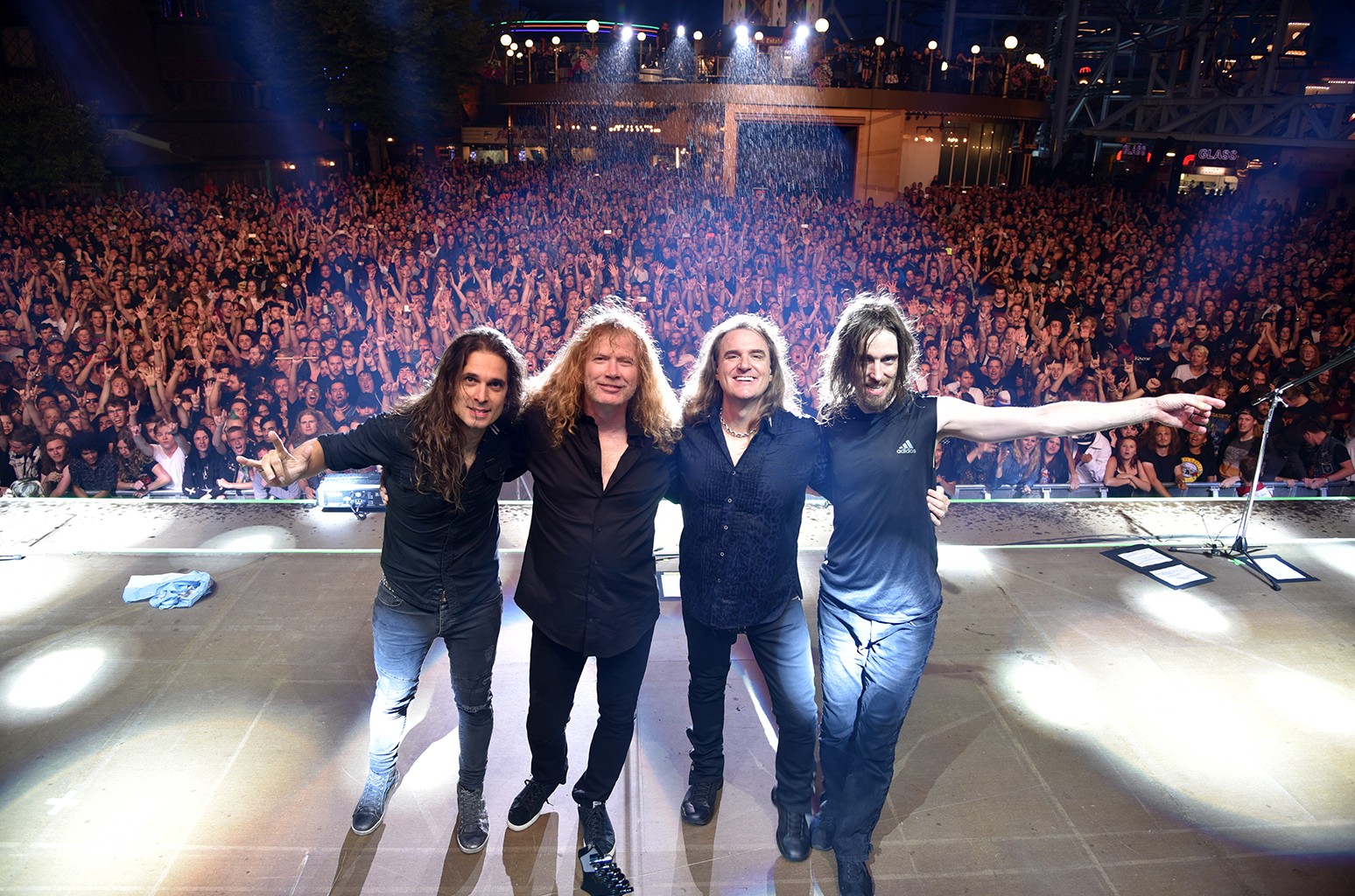 RHONJ’s Jennifer Aydin: Melissa and Joe’s Marriage Is ‘Strong’ After Issues
7 mins ago