A French court on Friday sentenced a billboard owner to a €10,000 euro fine for “public insult” after he depicted President Emmanuel Macron as Adolf Hitler on a poster to protest COVID measures.

Michel-Ange Flori said on Twitter after the ruling by the court in Toulon, in southern France, that he will appeal.

“I can”t believe it,” he wrote. “The right to caricature was buried today in Toulon.”

Macron sued Flori in late July after posters depicting him as the Nazi leader were mounted on two billboards measuring four meters by three meters.

The posters portray Macron wearing a Nazi uniform, with a small mustache, a lock on his forehead and the acronym of the presidential movement LREM turned into a swastika. A message reads: “Obey, get vaccinated.”

It came about two weeks after the president had announced new COVID restrictions including the phased roll-out of a COVID-19 health pass, mandatory vaccinations for health and care workers and the end of gratuity for COVID-19 tests unless prescribed by a doctor.

Prosecutor Laurent Robert had said in his indictment that the poster amounted to “an obvious desire to harm”.

Flori owns about 600 billboards in the southern Var département and keeps two of them for his personal use on which he puts “tweets in 4X3”, per his expression.

“Some people write on walls, I make posters”, he said, arguing his preferred mode of expression is “the oldest in the world”.

Since being sued, Flori has unveiled two new posters of Macron likening him to Louis XVI, France’s last monarch executed by guillotine, and Marshal Pétain, who negotiated France’s capitulation to Hitler in 1940 and led a government that collaborated with the Nazi regime.

Flori’s lawyer, Béranger Tourné, said after the ruling that “the right to caricature has been violated.”

“The president, so quick to defend freedom of expression (…) considers that it stops at his own august person,” he added.

The offence of “insulting the president of the Republic” was repealed in 2013 after a European Court of Human Rights ruling condemning France, but the head of state is protected from insult and public defamation like any ordinary citizen, even if prosecutions, sometimes perceived as an attack on freedom of expression, are rare.

Flori has several convictions on his criminal record, including for violence against public officials and theft. 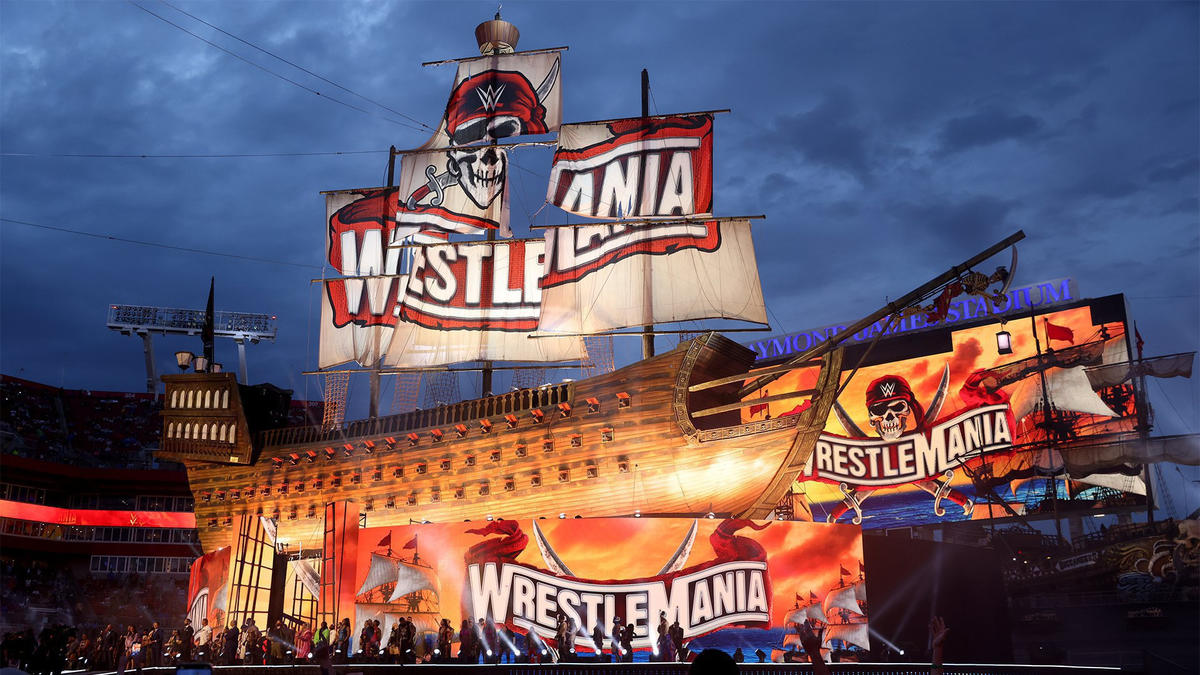 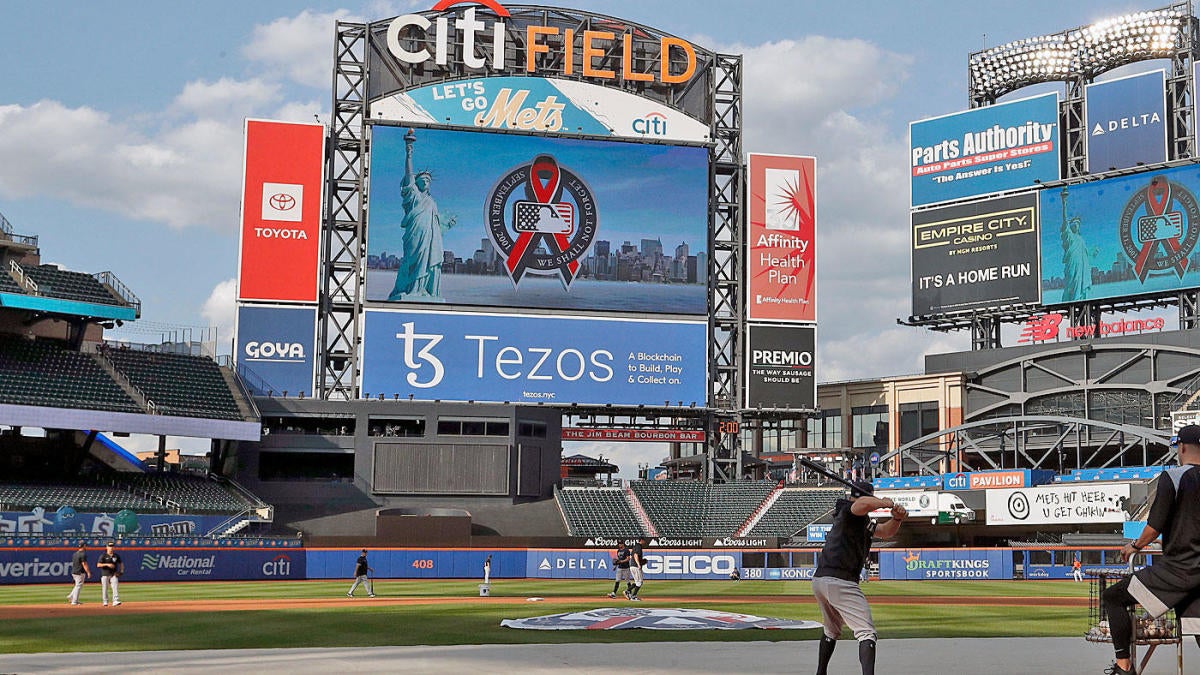 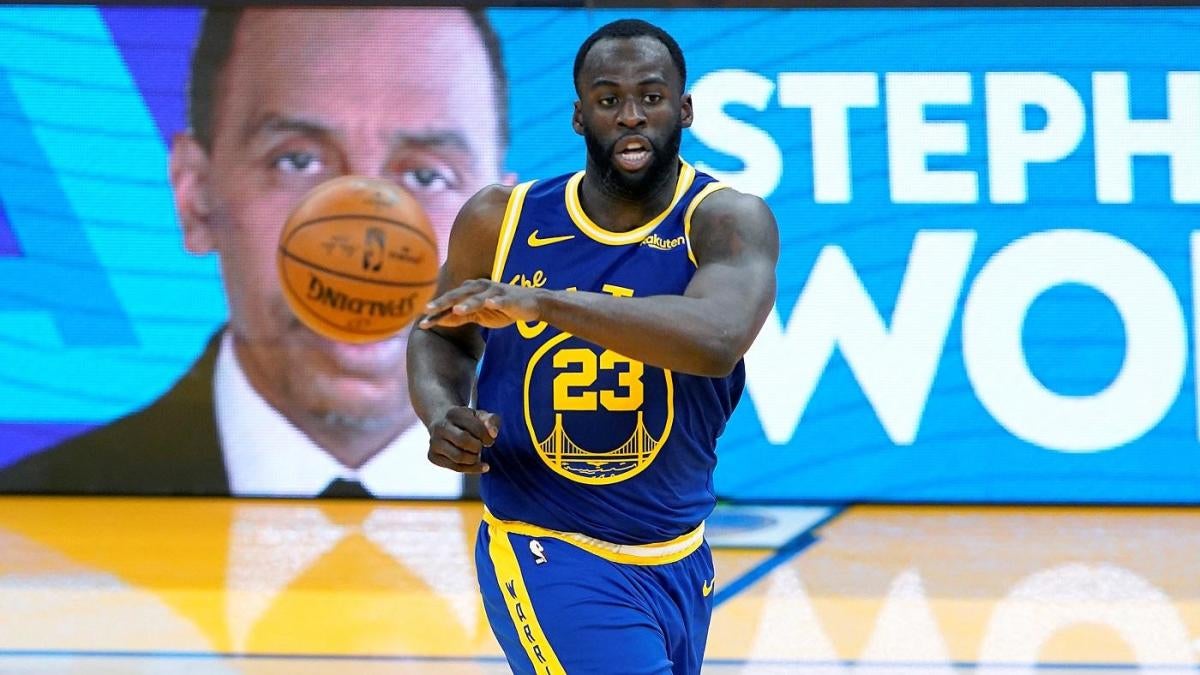 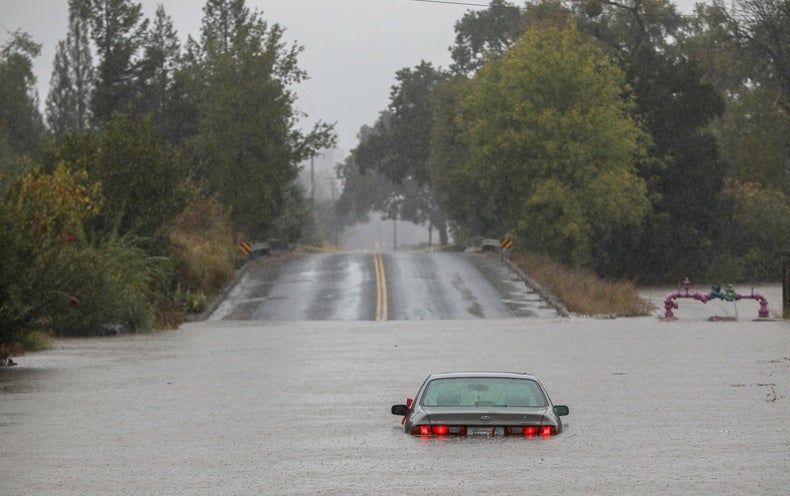