France paid tribute on Saturday to slain history teacher Samuel Paty on the one year anniversary of his death.

Prime Minister Jean Castex said Paty was a “servant of the Republic” at a Saturday tribute to the teacher at the Ministry of Education in Paris.

The 47-year-old history and geography teacher was beheaded last year by an 18-year-old Chechen refugee who said the attack was revenge because the teacher had shown his class cartoons of the Prophet Mohammed.

Paty taught at a school in the Paris suburb of Conflans-Sainte-Honorine.

“Here was a man who wanted to do his job: a noble, demanding and sometimes thankless job. A man who only wanted to transmit the values of freedom, secularism, tolerance, free will, which were bequeathed to us by the Enlightenment age, which was obtained by the people at the cost of often fierce battles,” Castex said.

Many tributes are planned throughout the day to honour the teacher.

A memorial plaque was placed at the French education ministry in Paris and Paty’s family will meet with President Emmanuel Macron.

A square in Paris will be renamed for Samuel Paty on Saturday across from the Sorbonne.

Education minister Jean-Michel Blanquer said the government wanted classrooms and schools renamed for Paty and that his memory would remain in France’s institutions. 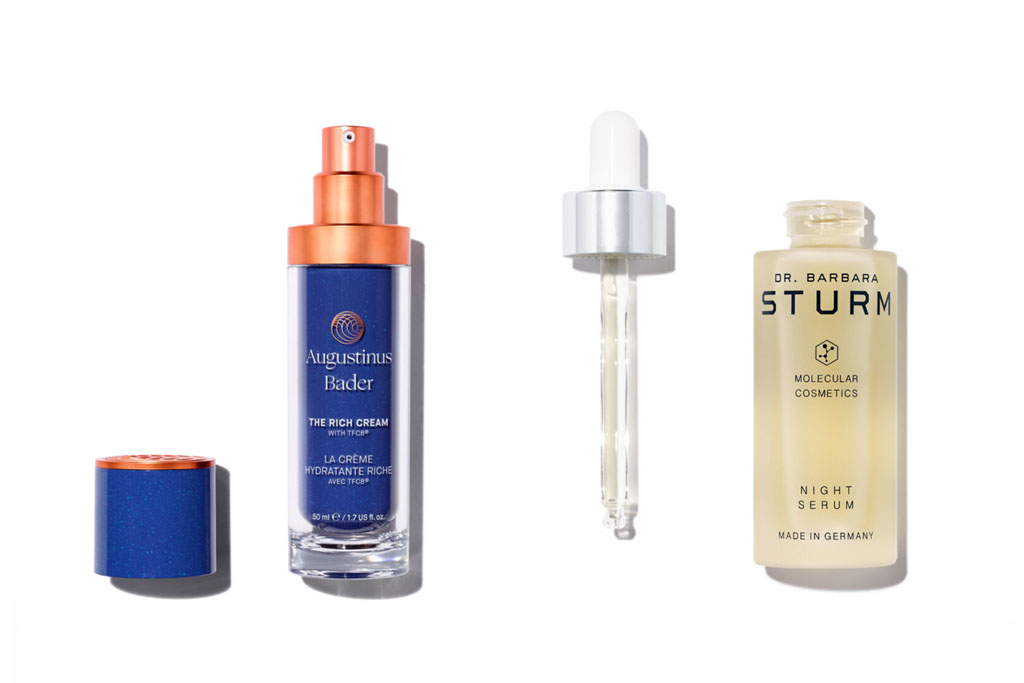 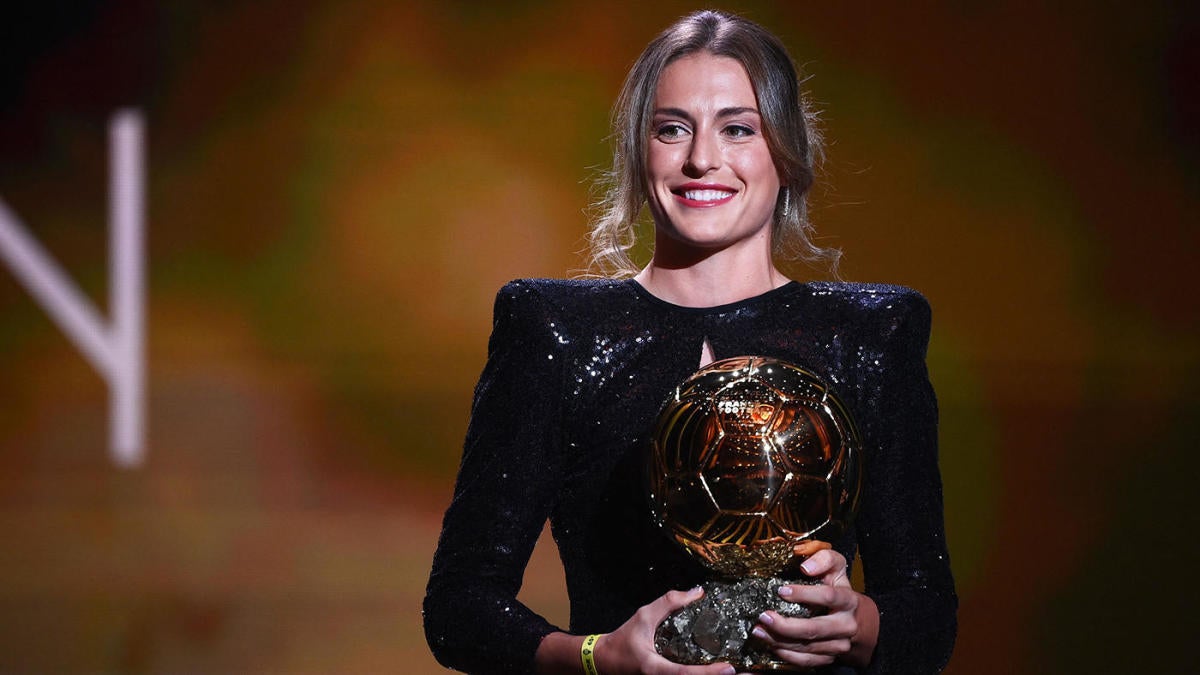 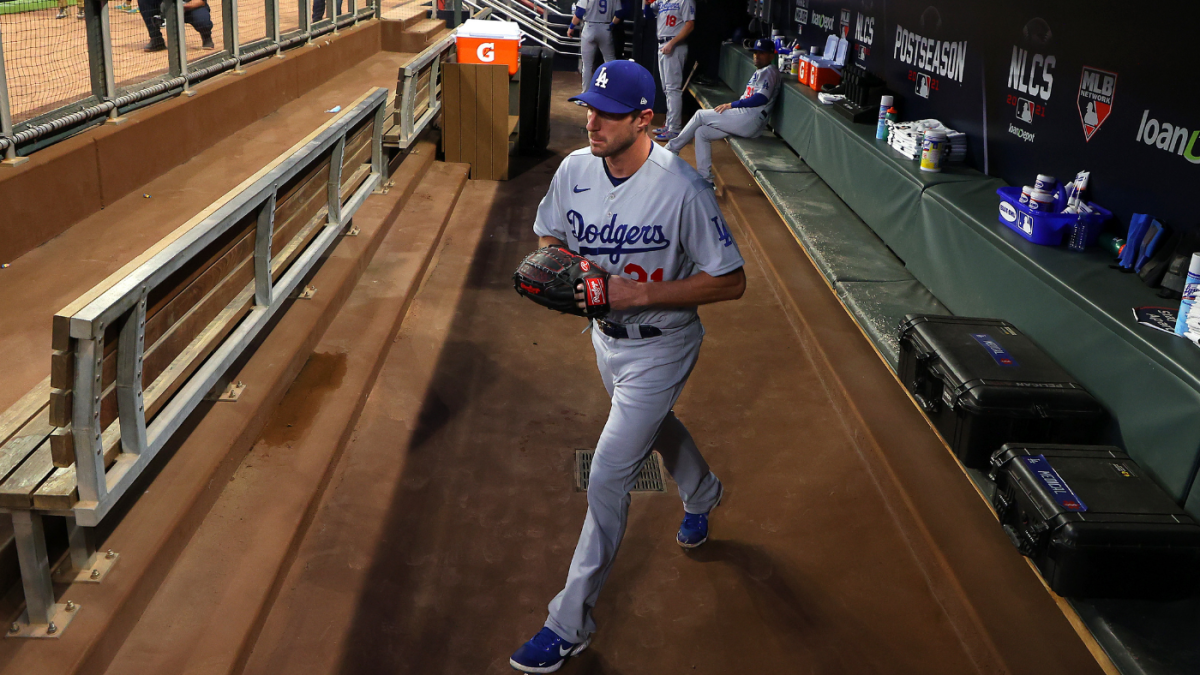 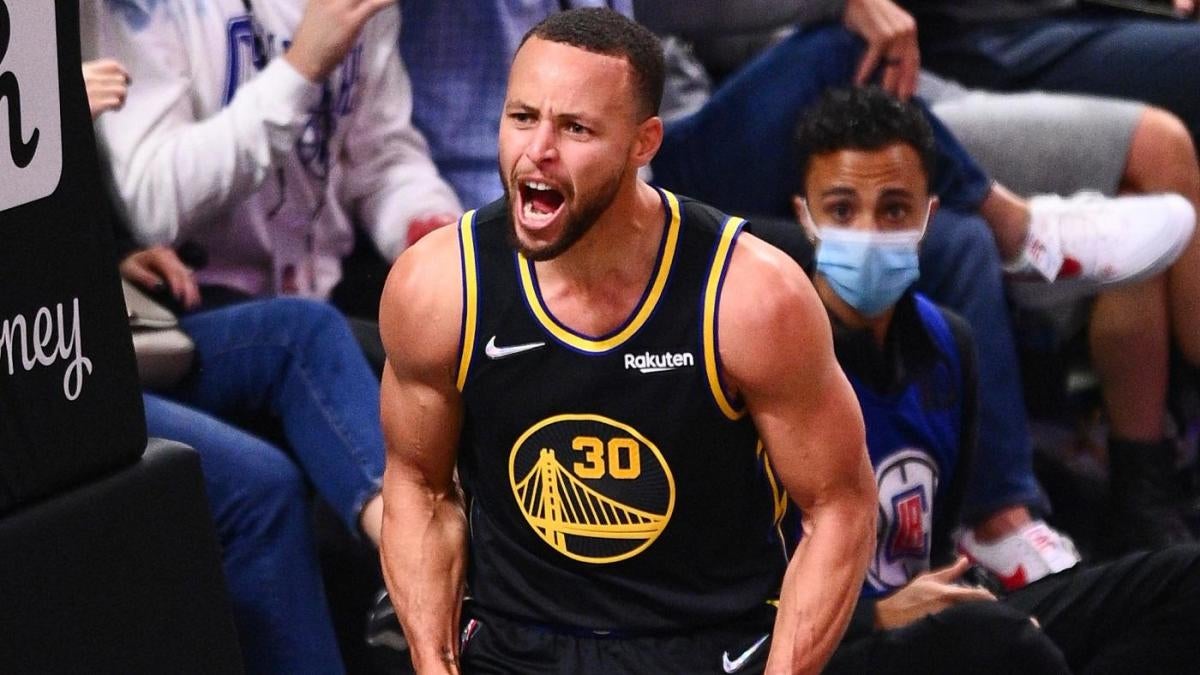