Carles Puigdemont, a member of the European parliament, was arrested after arriving in Sardinia, Italy for a Catalan folklore festival, his lawyer said.

The former Catalonia leader has been in exile since 2017 over his role in an independence referendum that the Spanish government considered illegal. He is also charged with misusing public funds.

Puigdemont was detained by Italian border police upon arriving at the airport in Alghero, according to his chief of staff Josep Lluís Alay.

Lluis Alay added on Twitter that Puigdemont would go before the Sassari Court of Appeal to determine whether he be extradited or released.

Gonzalo Boye, Puigdemont’s lawyer, wrote on Twitter that he was detained over a 2019 European arrest warrant that has since been suspended.

The European Parliament voted in March to strip Puigdemont and two associates of their parliamentary immunity.

They then lost an appeal to the European Court of Justice in July to have the immunity reinstated, with the court stating there was no reason they could not face trial in Spain.

Nine other Catalan leaders had received jail terms for their role in the 2017 secession bid.

The pro-independence leaders were recently pardoned by Spain Prime Minister Pedro Sanchez after serving several years of their prison sentences.

“Amnesty is the only way. Self-determination, the only solution,” Aragonès said, adding he was on Puigdemont’s side. 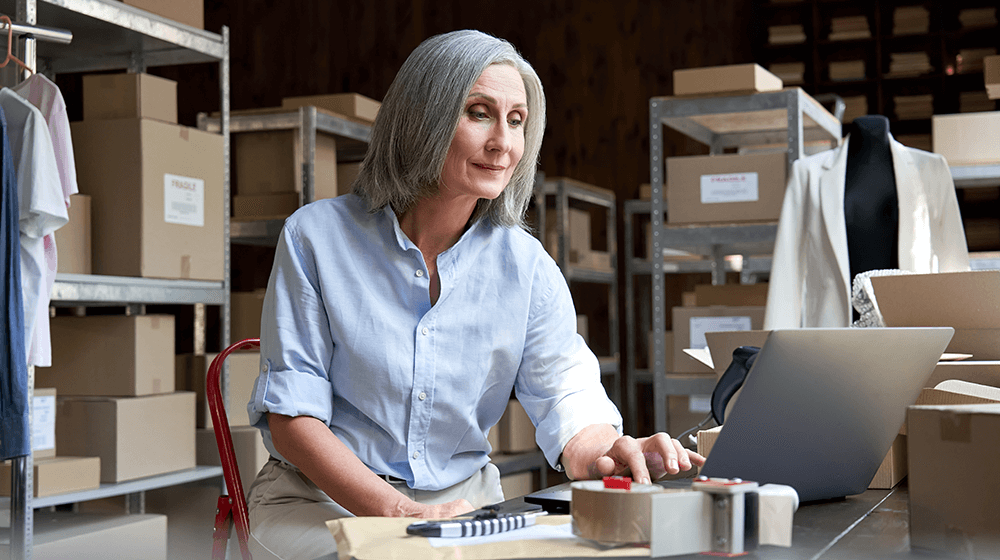 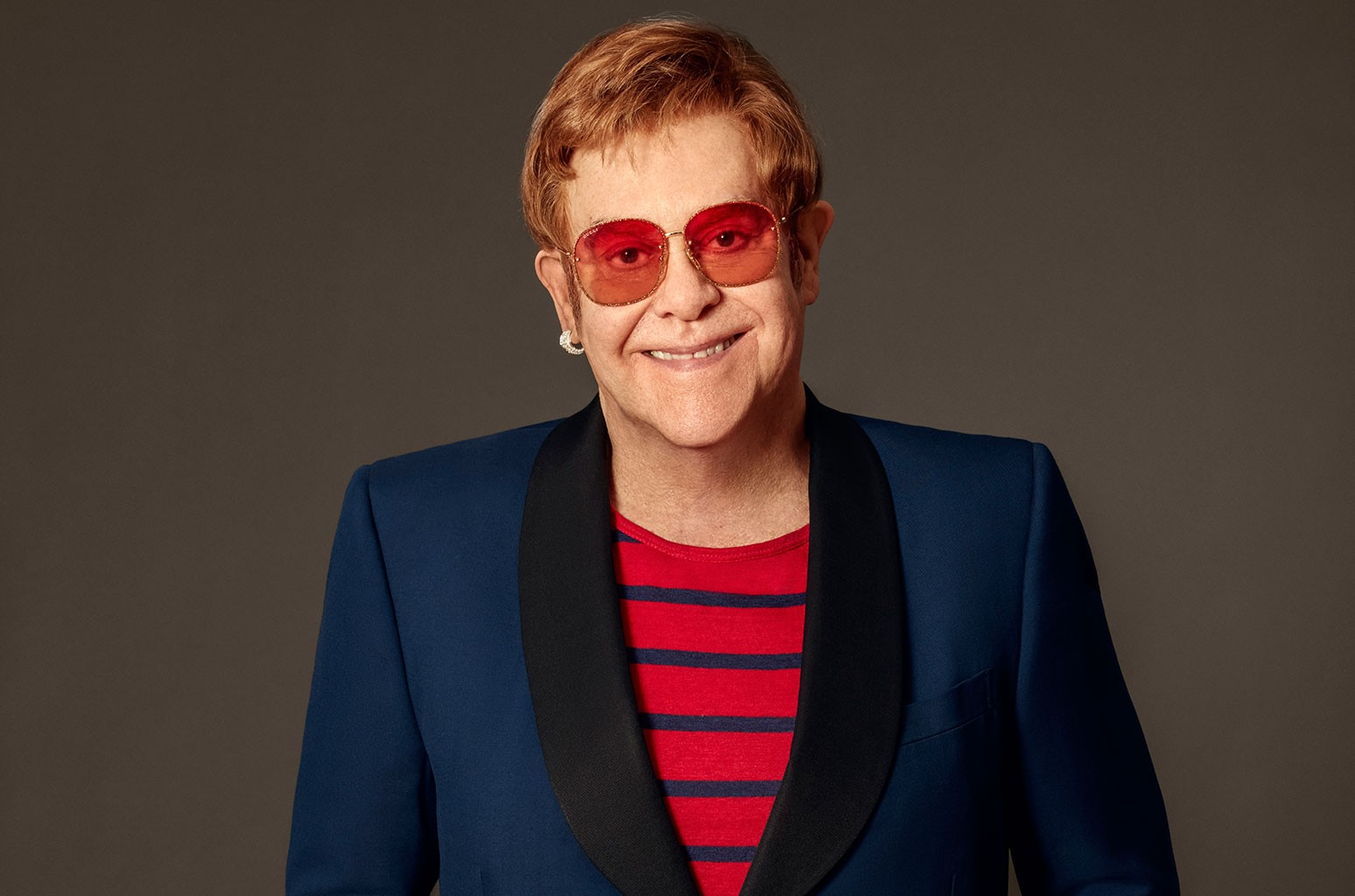 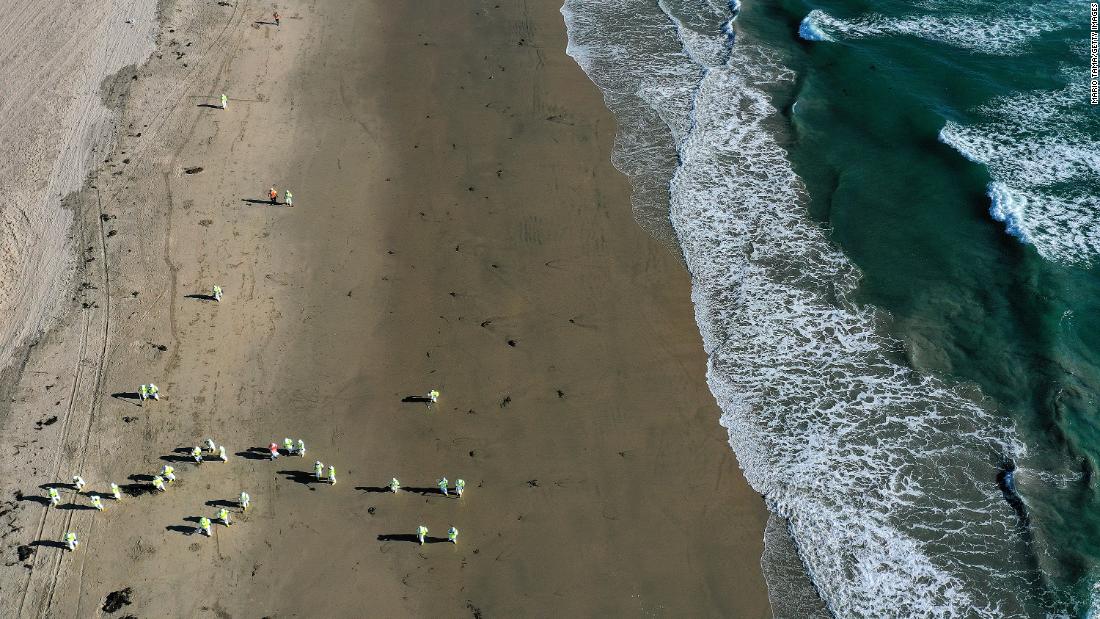