While much of the buzz has rightly centred on the battle royale to begin the next leader of the Free World, there were other notable stories from election night in the US that may have largely gone unnoticed.

Given its potentially far-reaching consequences, you would be forgiven for thinking that the race to decide the next occupant of the White House was the only thing on the ballot.

In fact, there were a plethora of amendments and proposals put to voters in states across the country, as well as elections for both houses of the US Congress.

One of the biggest generational and cultural shifts seen on the night came in New Jersey where voters resoundingly voted to legalise recreational marijuana. Medicinal use of marijuana is already legal in the state.

It becomes the twelfth US state to legalise the drug, with an overwhelming majority in favour of the measure. Voters in South Dakota, Montana and Arizona also gave their assent to similar plans.

Lawmakers in New Jersey will now work on passing new legislation to reflect the statewide vote.

Elsewhere in the country, Oregon became the first US state to decriminalise the possession of small amounts of hard drugs, including heroin, cocaine and LSD. The measure was backed by criminal justice reform groups who want to see a movement away from incarceration for drugs offences towards an expansion of access to addiction treatments.

While Florida is generally considered a knife-edge swing state in presidential elections, going red this year again for Donald Trump, the state has become one of the first to back a rise in the minimum wage. A policy that has long been advocated by Democrats, voters in Florida backed plans for a $10 (€8.58) per hour minimum wage, effective from September 2021, which would rise by $1 per year until it reaches $15 (€12.87) by 2026.

However, the proposal, which was backed by 10.48 million voters in the state, barely surpassed the 60 per cent threshold to approve such amendments.

The plan has been contentious with critics arguing it would be a burden for employers, particularly during a pandemic. Supporters, on the other hand, believe it will help lift more people in the state out of poverty.

Democratic presidential candidates, notably Hilary Clinton and Joe Biden, have advocated for a $15 minimum wage across the country, with the Democrat-controlled House of Representatives passing a bill to that effect in 2019. It was blocked by the Republican Senate.

Just one of a handful of candidates in this year’s election to make history, Delaware Democrat Sarah McBride has become the US’ first openly transgender state senator. Beating Republican Steve Washington to retain a vacant Democrat seat in Delaware’s state legislature, she follows in the footsteps of Danica Roem, another Democratic politician who rose to prominence as the US’s first openly transgender elected official when she was elected to Virginia’s House of Delegates three years ago.

In perhaps one of the most bizarre episodes of election night, the first supporter of far-right conspiracy theory QAnon was elected to the US House of Representatives. Congresswoman-elect Marjorie Taylor Greene won Georgia’s 14th district for the Republicans after her opponent dropped out of the race in September.

Greene’s support for QAnon, a theory without evidence which posits that Donald Trump is secretly combatting a Satanic paedophile ring run by Democrats and celebrities, has raised eyebrows during the 2020 election campaign, as have statements in which she espoused racist, antisemitic and Islamophobic views.

In a sign that the state is beginning a new chapter in its history, voters in Mississippi officially backed the adoption of a new state flag.

The new design, which replaces the state’s previous Confederate flag, features a magnolia blossom as well as 21 stars symbolising the states that joined the Union before Mississippi. It also includes the words “In God, We Trust”.

The former state flag had featured the Confederate battle cross – an emblem from the American Civil War which is viewed by many to have racist connotations – for 126 years. State lawmakers had previously failed to reach consensus on replacing the flag, deciding to let voters decide the issue.

Mississippi’s governor, Tate Reeves, signed an executive order to remove the flag from state buildings in the wake of George Floyd’s death in police custody in Minneapolis in May.

Other southern states have also historically used the Confederate cross on their flag, including Georgia which officially removed it in 2001. A similar referendum on the flag failed in Mississippi the same year. 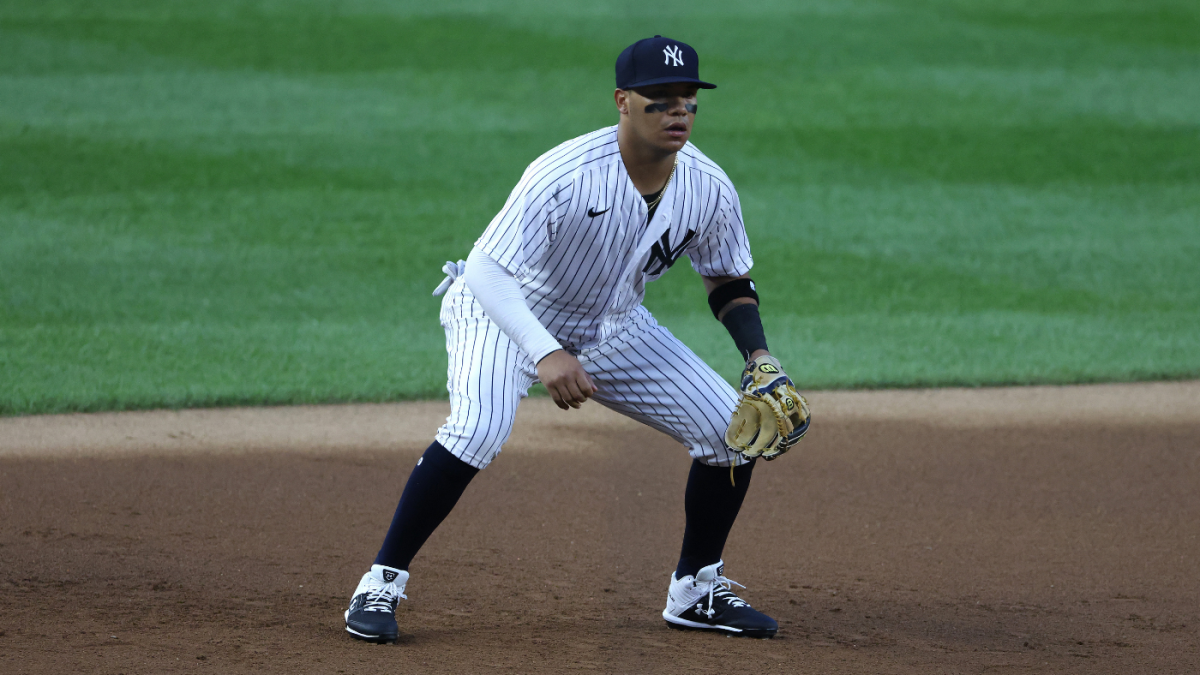 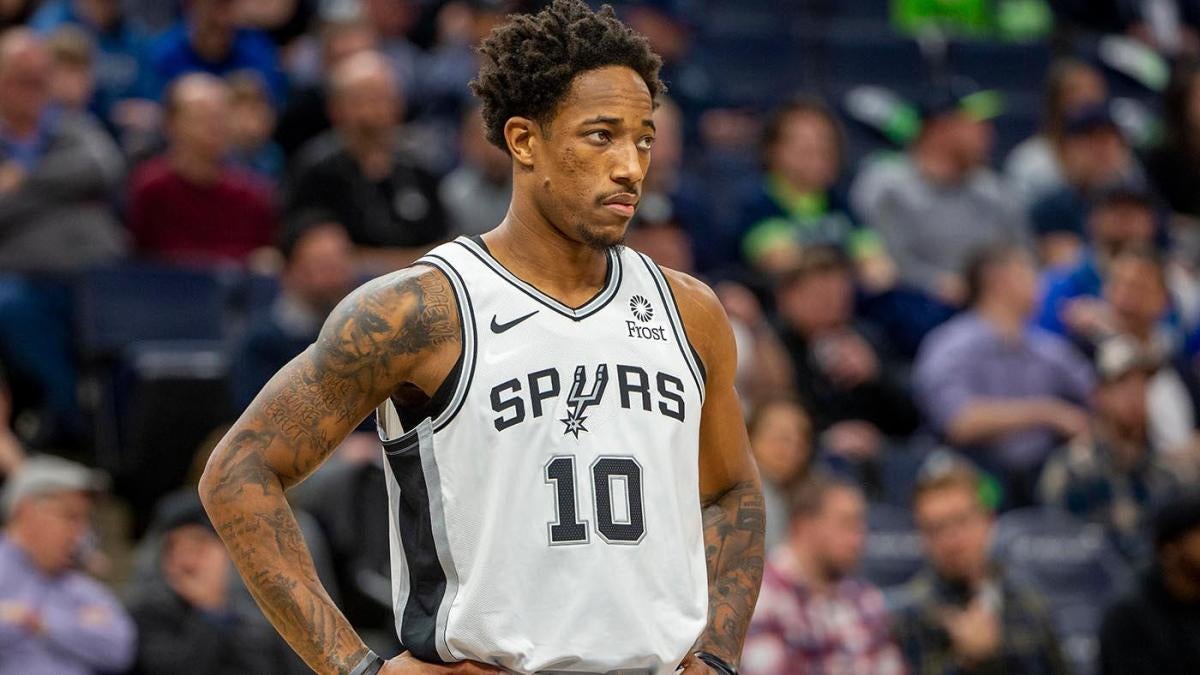 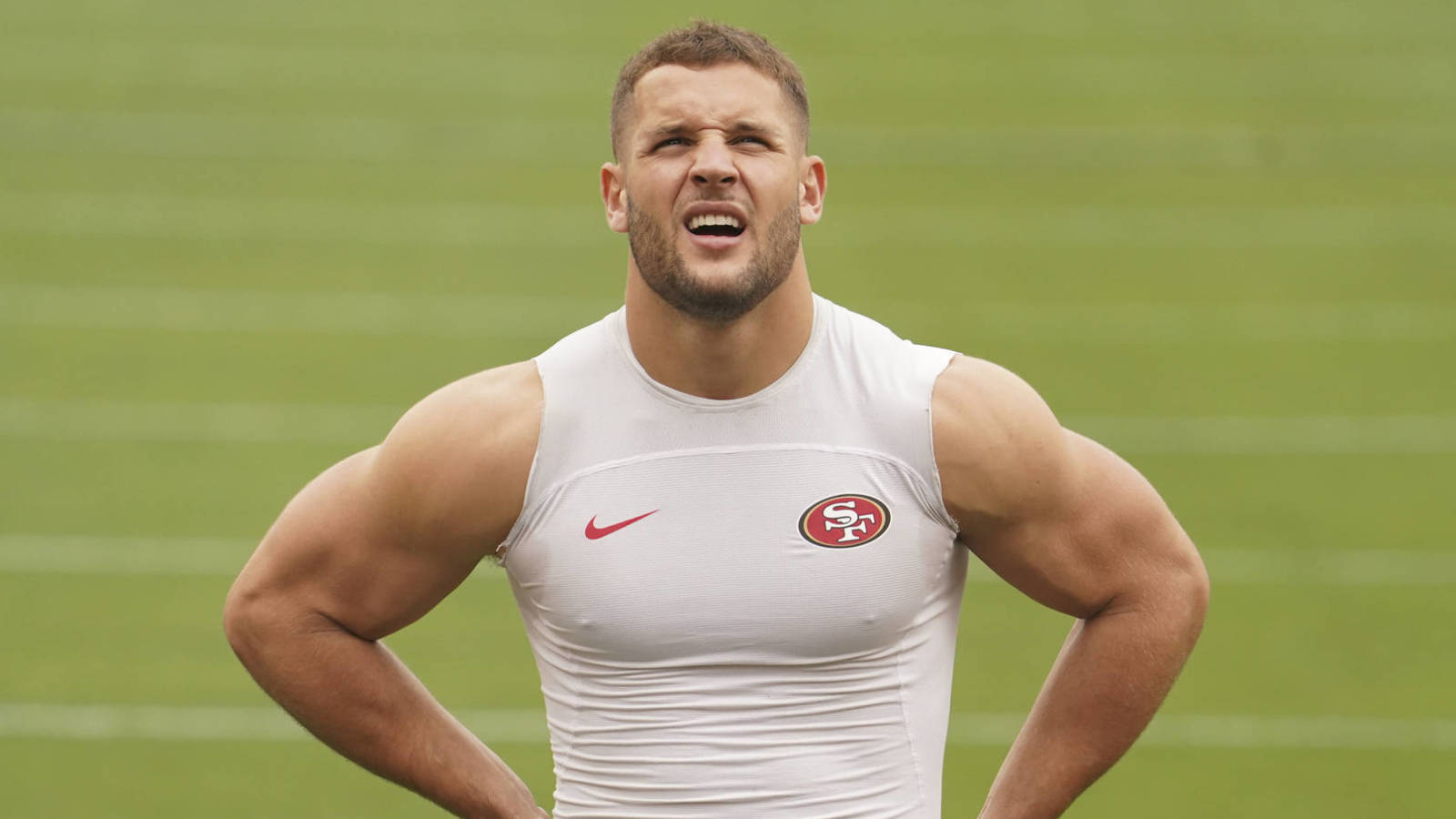 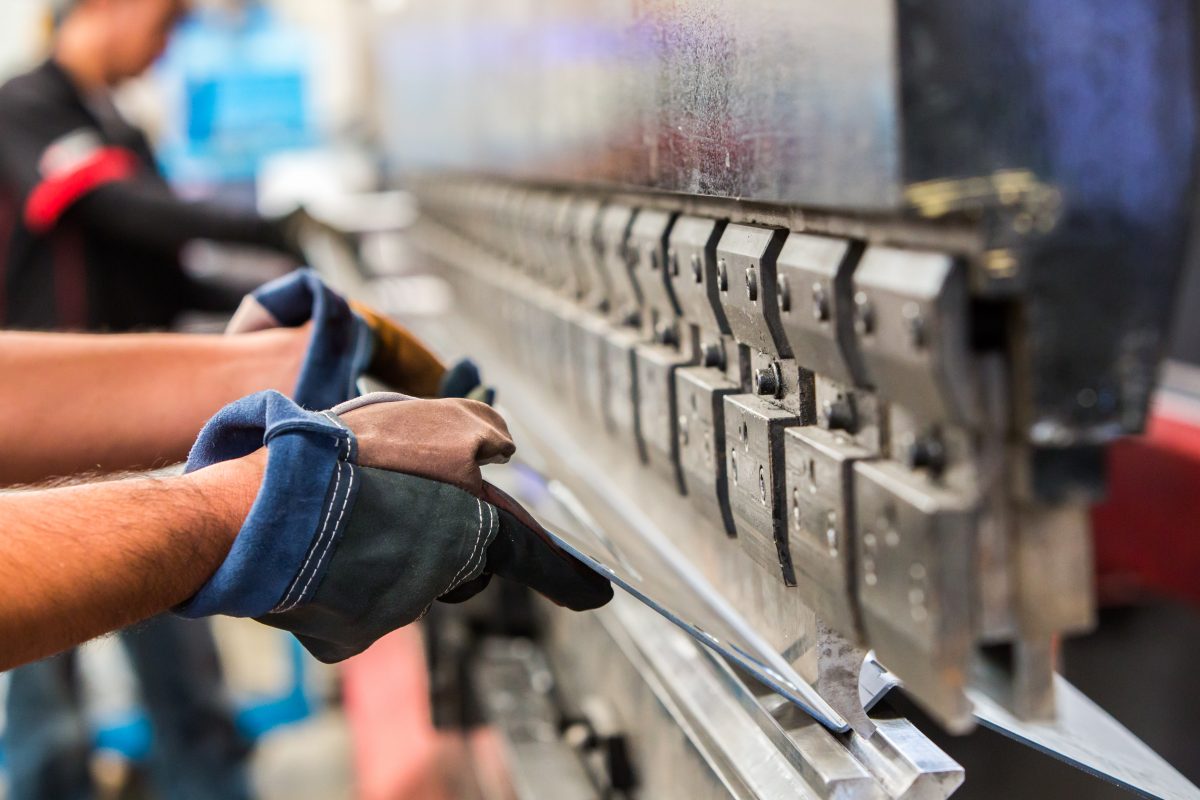 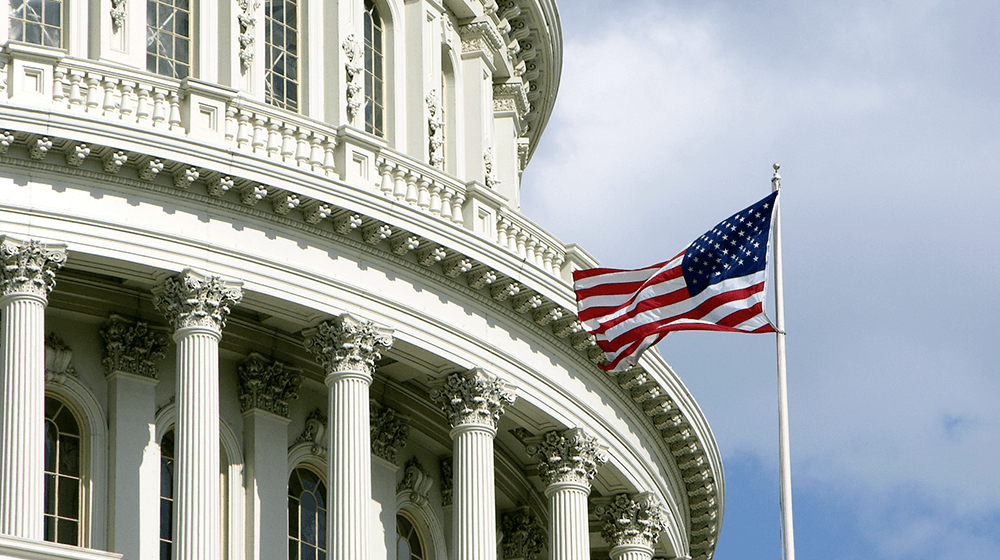 Pressure to Increase on Senate to Pass the PRO Act