European Council President Charles Michel was in Libya on Sunday to lend support to the UN-backed peace process.

Oil-rich Libya has been torn by civil war since the toppling and killing of dictator Muammar Gaddafi in 2011 in a NATO-backed revolt.

Michel met with the chief of the Libyan Presidential Council, Mohamed Al Manfi, before addressing a press conference.

“This is a moment of hope and challenges,” said Michel. “We, the EU, stand by you (the government of national accord) and the Libyan people […] You have created an opportunity to rebuild your country, but there is one precondition: all foreign fighters and troops must leave the country. The implementation of the ceasefire agreement and the respect of the UN arms embargo will also be crucial in this process”.

Last month, the foreign ministers of France, Germany and Italy were in Tripoli to meet their Libyan counterpart in a show of support for the war-torn country’s newly formed government set to lead Libya to December 24 elections.

The new transitional executive emerged from a complex UN-sponsored process launched in November and its members were confirmed by Libya’s parliament on March 10.

As well as being in political turmoil Libya is facing a growing number of coronavirus infections.

On Sunday over a hundred thousand doses of the Russian Sputnik V vaccine arrived in the capital Tripoli for storage and distribution.

The country of around 7 million people has reported more than 161,000 confirmed cases and 2,684 virus-related deaths since the start of the pandemic.

However, the actual number of cases in Libya, like elsewhere in the developing world, is thought to be far higher, in part due to limited testing 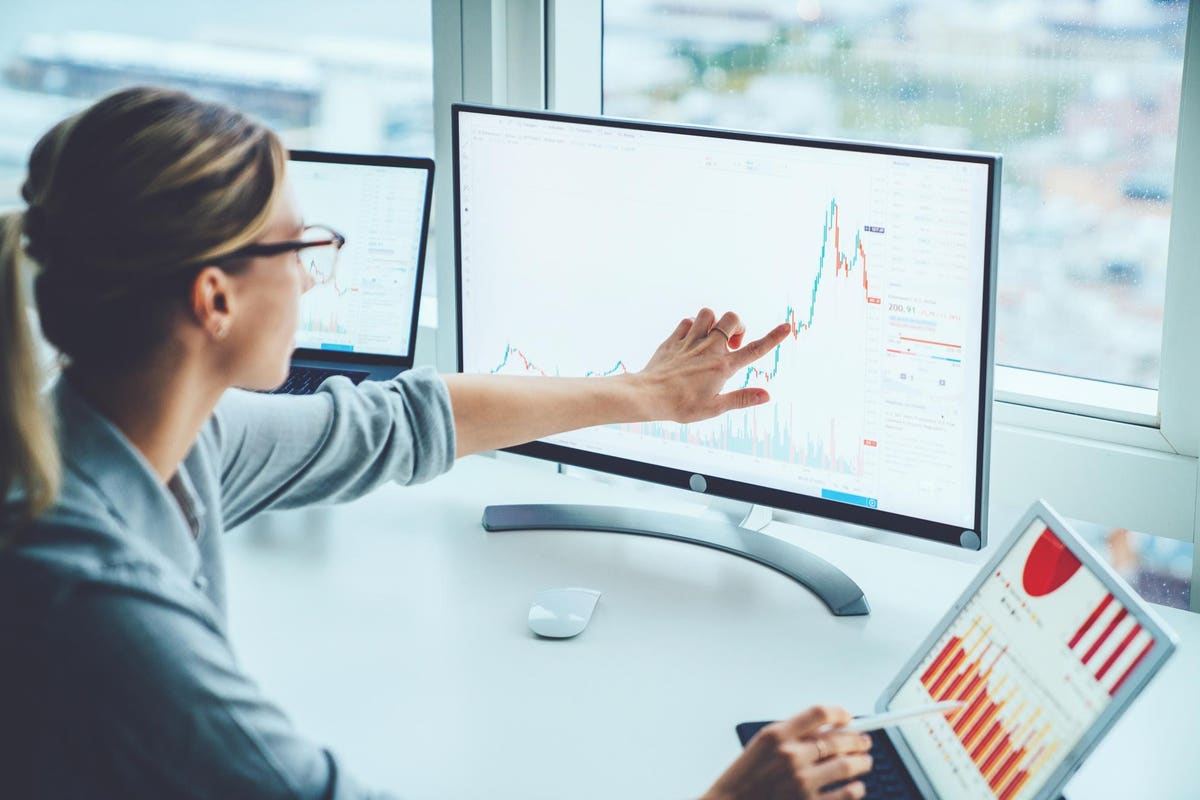 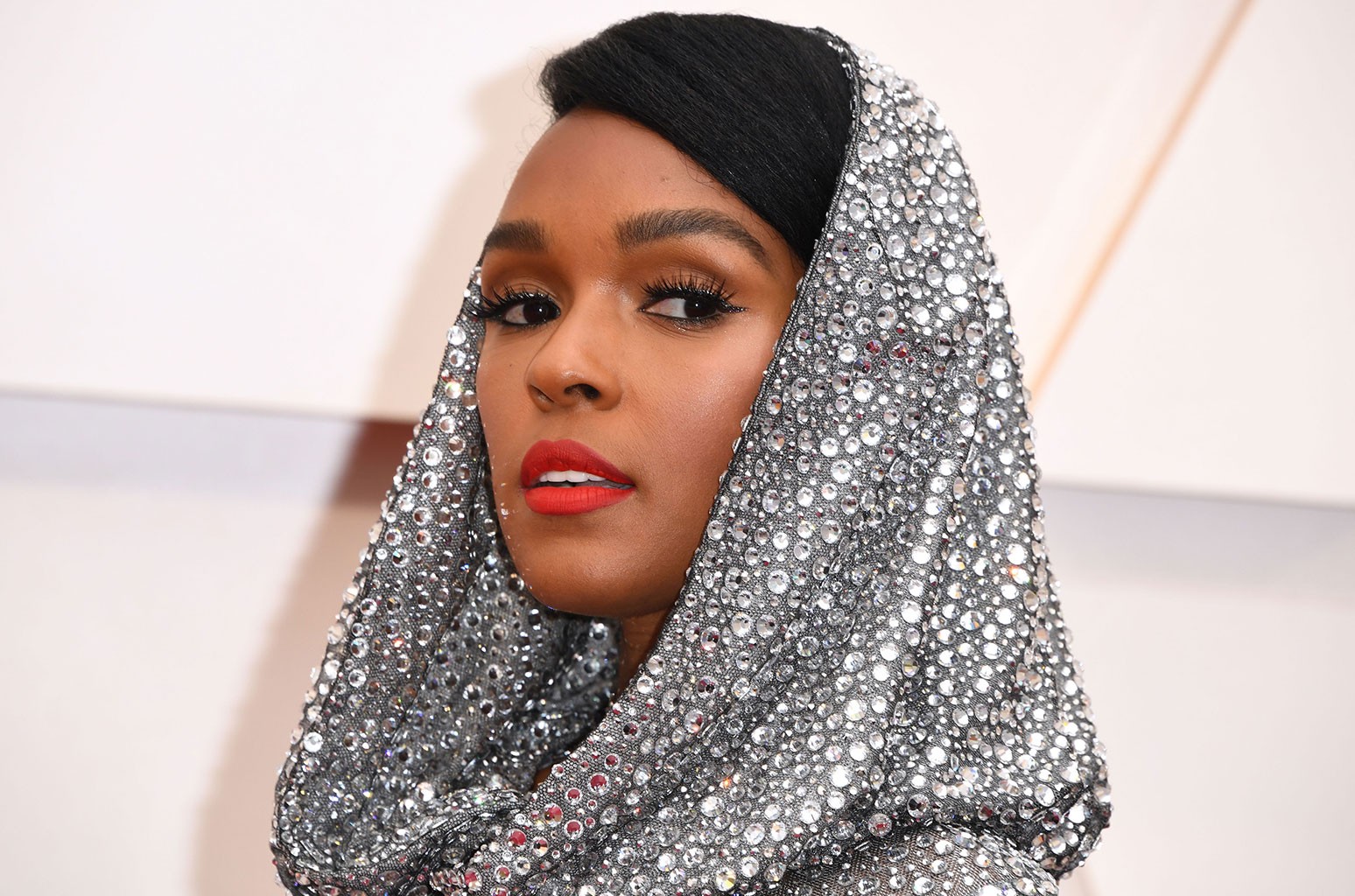 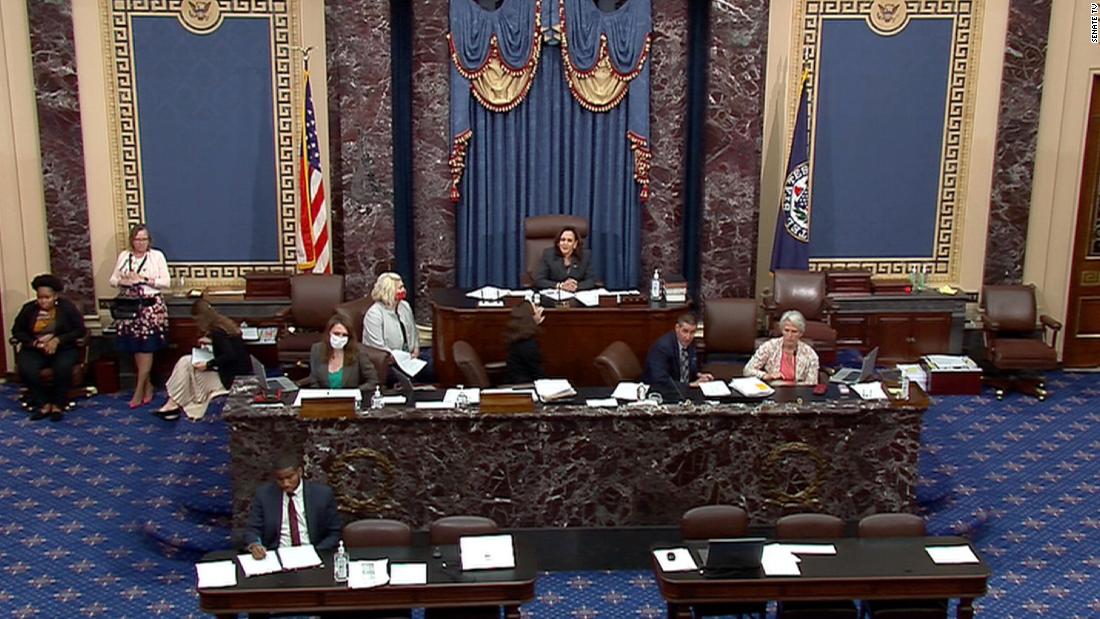