The closure of the last safe border crossing into Syria could have “dramatic” consequences for millions of civilians, the EU”s Commissioner for Crisis Management warned on Thursday.

In an interview with AP, Janez Lenarčič urged the UN Security Council to vote to extend humanitarian access into Syria through the Bab al-Hawa border crossing.

The comments came ahead of a crucial vote at the Security Council on whether to keep the crossing between Turkey and northern Syria open before its mandate expires on July 10.

“We are still very much hoping that the cross-border resolution will be extended before its expiry on Saturday,” Lenarčič said from the Turkish border province of Hatay. “If not, the consequences will be dramatic for 3.5 million people in northwest Syria who depend entirely on humanitarian aid.”

The Syrian government under President Bashar al-Assad and its ally Russia want to see aid begin to be brought into state-controlled parts of the war-ravaged country instead.

Moscow has proposed aid be delivered across front lines, which could have dire repercussions for Syrians living in rebel strongholds and reinforce al-Assad’s grip on the country.

Lenarčič said the EU would also support humanitarian assistance entering through government-controlled parts of Syria, but insisted there were still “no viable alternatives” to Bab al-Hawa.

“This certainly would not be able to replace the huge operation that now taking place across borders from Turkey to north northwest Syria,” he said. “There are roughly 1,000 trucks sent [across the] border every month.”

The Security Council had approved four border crossings when aid deliveries began in 2014, three years after the outset of the Syrian civil war. But in January 2020, Russia used its threat of veto to limit deliveries to two border crossings, and in July 2020 reduced it to just one.

Mark Cutts, the UN’s deputy regional humanitarian coordinator for Syria, has said the country’s needs are now far greater than they were in 2014.

“We’ve got a million people displaced last year. There is a severe economic crisis in the country. There is COVID-19. So, the needs have gone up,” Cutts told AP. “This is a very vulnerable population. These are civilians, trapped in a war zone.”

Corruption, years of conflict and U.S. sanctions on the government in Damascus have seen the price of staple foods in Syria increase by 200 per cent in the last year. According to UNICEF, half a million Syrian children now suffer from stunting as a result of chronic malnutrition.

Meanwhile, military operations have not stopped despite a ceasefire deal in 2020 and hospitals and medical facilities in opposition-held areas have been devastated in the conflict.

The U.N. directly provides 70 per cent of all food aid delivered to north-western Syria, and 100 per cent of the COVID-19 vaccines.

Cloud Becomes a Major Focus for Threat Actors
6 seconds ago

Steve Strange, Co-Founder of X-ray Touring, Dies at 53
11 mins ago

Everything to Know About ‘Bridgerton’ Season 2
13 mins ago 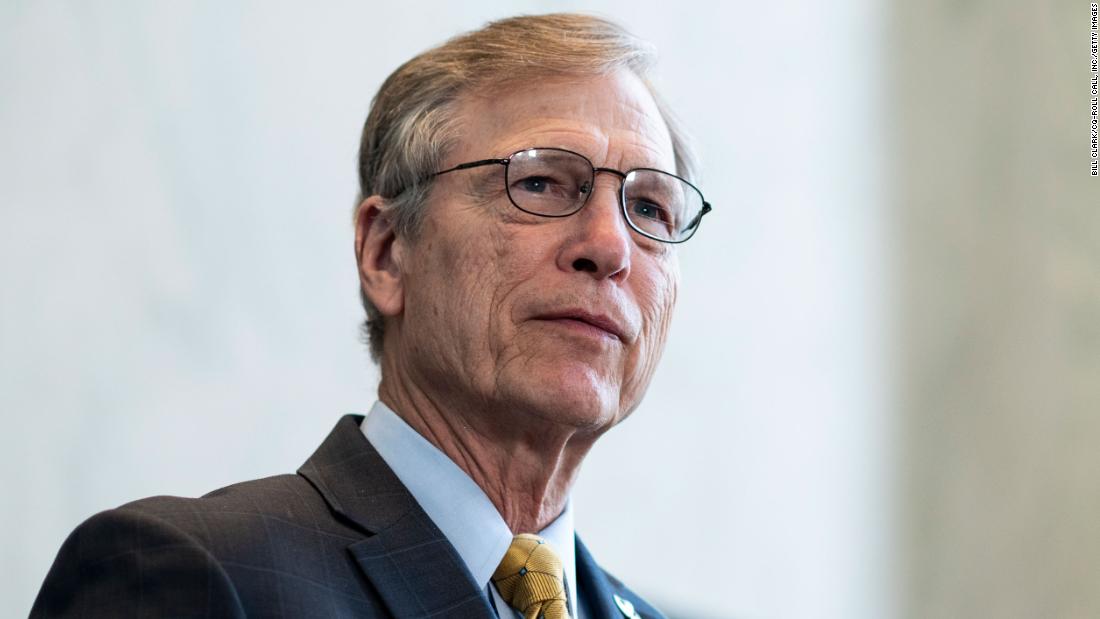