The European Union and China have agreed in principle on a business investment deal after seven years of discussions.

“This Agreement is of major economic significance and also binds the parties into a values-based investment relationship grounded in sustainable development principles,” the European Council and European Commission said in a statement.

“Once in effect, the CAI (Comprehensive Agreement on Investment) will help rebalance the trade and investment relationship between the EU and China,” it added.

But concerns about the human rights situation in China could stand in the way of it being signed off at an EU level, where the European Parliament needs to ratify it.

A long-awaited deal, the Comprehensive Agreement on Investment includes provisions for settling disputes and outlines clear rules against the forced transfer of technologies — a practice in which a government requires foreign investors to share their technology in exchange for market access.

The EU previously said the agreement should increase the transparency of Chinese state subsidies and make sustainable development a key element of the relationship between the two trading blocs.

The deal is predicted to make the economies of the EU and China more interdependent, with foreign investment in sectors including telecoms, private hospitals and electric vehicles likely to open up to the Asian powerhouse.

After the US, China is currently already ranked as the EU’s second-biggest partner for trade with goods commerce between the two countries representing more than €1 billion per day.

But on Tuesday, the EU expressed concerns about “the restrictions on freedom of expression, on access to information, and intimidation and surveillance of journalists, as well as detentions, trials and sentencing of human rights defenders, lawyers, and intellectuals in China.”

The EU’s diplomatic agency, the European External Action Service, has called for the immediate release of Zhang Zhan, a former lawyer who reported on the early stage of the coronavirus outbreak in China and has been sentenced to four years in prison.

“According to credible sources, Ms Zhang has been subject to torture and ill-treatment during her detention, and her health condition has seriously deteriorated,” the EU said. “It is crucial that she receives adequate medical assistance.”

The issue of human rights could prove to be a sticking point for the deal clearing the EU Parliament, with critics drawing attention to reports of forced labour in some regions of China.

“The stories coming out of Xinjiang are pure horror. The story in Brussels is we’re ready to sign an investment treaty with China,” Guy Verhofstadt, a Belgian MEP for Renew Europe, said on Twitter.

“Under these circumstances, any Chinese signature on human rights is not worth the paper it is written on,” he added.

There could also be friction with the new US President-elect Joe Biden and his administration, as just weeks ago the EU proposed a trans-Atlantic dialogue to address “the strategic challenge presented by China’s growing international assertiveness.”

The United States has insisted that the deal should benefit other trading partners by getting China to commit to high standards of conduct.

I’m on track to retire at 58. My fiancée is in debt and drives my old car, and I support her family. How do I ensure my son inherits my wealth after I die?
2 mins ago 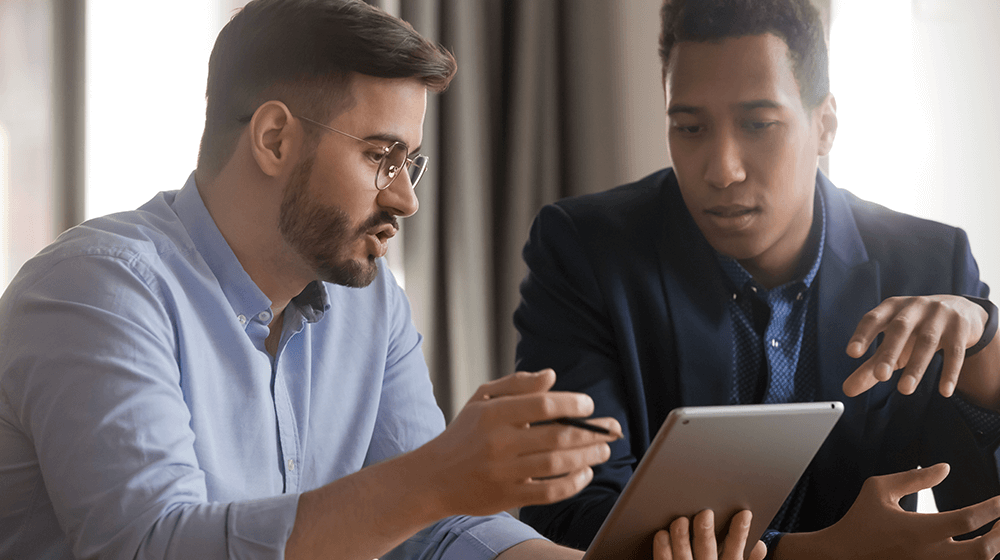 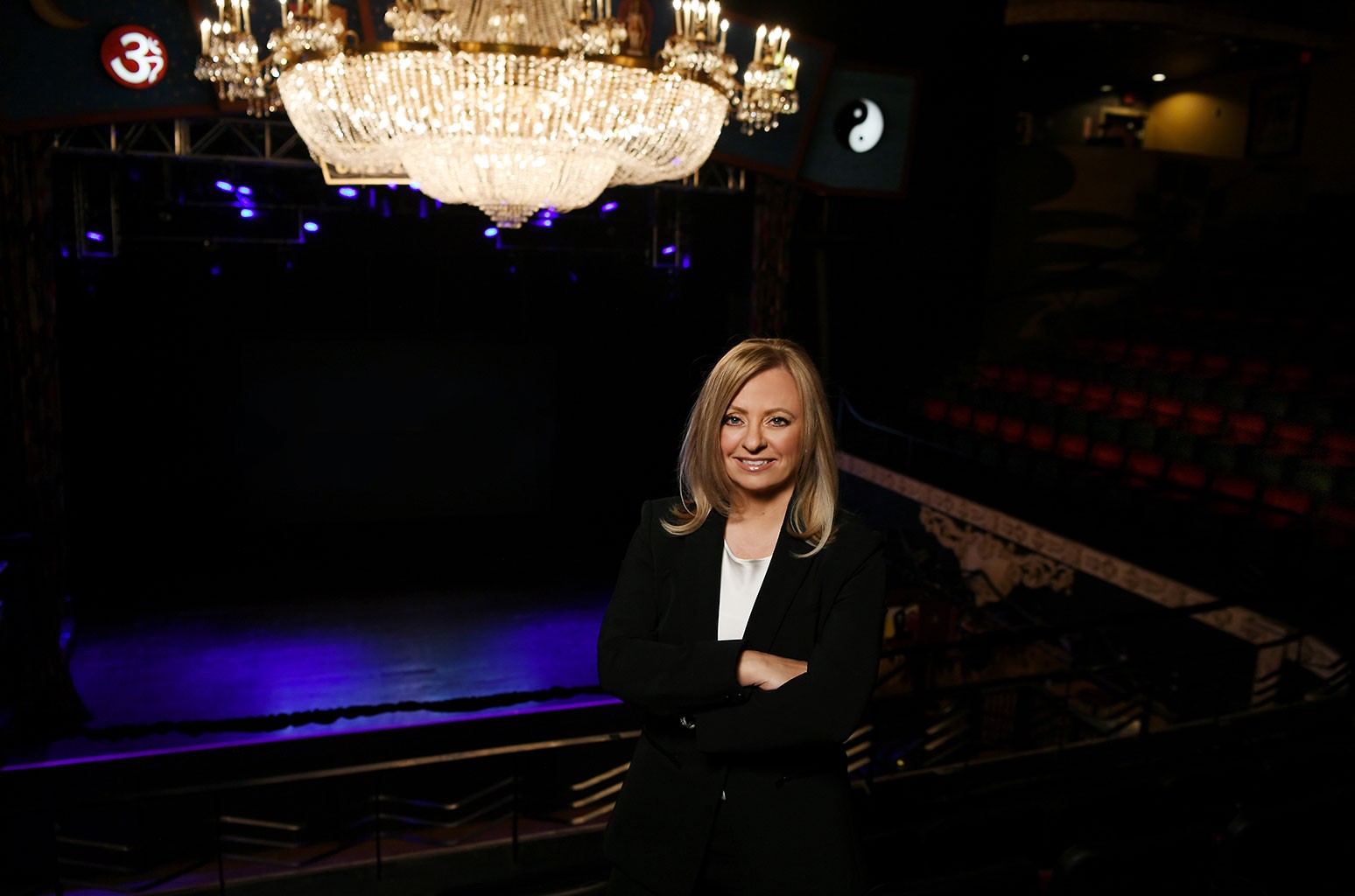