Former US President Donald Trump has been acquitted in the US Senate impeachment trial of inciting the assault on the Capitol on January 6.

Senators voted that he was guilty by 57 in favour to 43 against, not enough to convict on the single charge of incitement to insurrection.

Although seven Republicans crossed party lines to vote with the Democrats, acquittal was always likely in the evenly divided Senate, as a two-thirds majority, or 67 votes, was required to convict.

Trump has welcomed his second impeachment acquittal and says his movement “has only just begun.”

He is the first president to be impeached twice, and he is also now twice acquitted as the majority of Republicans defended his actions.

The vote was on whether the ex-president had incited the deadly insurrection on January 6, when his supporters overwhelmed police and stormed the Capitol in Washington.

Democrats argued that Trump caused the violent attack by repeating for months the false claims that the election was stolen from him. They said he then called on his supporters to “fight like hell” just before they laid siege to the Capitol, and claimed he refused to stop the violence.

In a lengthy statement, Donald Trump thanked his attorneys and his defenders in the House and Senate, who he said “stood proudly for the Constitution we all revere and for the sacred legal principles at the heart of our country.”

He slammed the trial as “yet another phase of the greatest witch hunt in the history of our Country.” And he told his supporters that, “Our historic, patriotic and beautiful movement to Make America Great Again has only just begun” and that he will have more to share with them in the months ahead.

That Trump would be found not guilty became even more probable after reports surfaced that Senate Republican leader Mitch McConnell was going to acquit. However, he did so citing constitutional reasons.

After the vote, the influential politician launched into a blistering attack on his former chief. McConnell said there is still “no question” that Trump was “practically and morally responsible for provoking” the deadly attack on the U.S. Capitol.

McConnell said he could not vote to convict Trump because he is “constitutionally not eligible for conviction” because he is no longer president.

He added that a conviction would have created a dangerous precedent that would give the Senate power to convict private political rivals and bar them from holding future office.

The Senate’s top Democrat said the vote to acquit Donald Trump “will live as a vote of infamy in the history of the United States Senate.”

Chuck Schumer, a New York Democrat, applauded the seven Republicans who joined all 50 Democrats in voting to convict Trump.

He called the day of the riot the “final, terrible legacy” of Trump and said the stain of his actions will never be “washed away.”

Trump ‘lit the match’ on riot

Saturday’s proceedings brought a period of confusion as lawmakers voted to consider hearing new witnesses. It concerned evidence suggesting that the former president had shown his indifference to the violence by rejecting a plea to call off the mob.

But the Senate reached a deal to skip their testimony, paving the way for closing arguments.

Closing the debate, Jamie Raskin, the lead Democratic prosecutor, said the evidence before the Senate was overwhelming that the president incited the mob. “None of this would have happened without the president,” he said.

“President Trump must be convicted for the safety and security of our democracy and our people,” Raskin argued.

House impeachment manager David Cicilline made his closing arguments also urging senators to convict Trump and arguing that Trump incited the mob to attack the Capitol on January 6.

“We are not suggesting that Donald Trump’s January 6 speech by itself incited the attack. We have shown that his course of conduct leading up to and including that speech incited the attack,” said House impeachment manager Madeleine Dean.

But Republicans argued that Trump’s language was normal political rhetoric, and while they condemned the violence they argued there was no direct evidence that he had incited it.

The ex-president’s attorney Michael van der Veen urged senators to acquit Trump, saying it was “time to bring this unconstitutional political theatre to an end”.

Earlier, lawyers for Donald Trump said charges of insurrection incitement against the former president were a “monstrous lie”.

On Friday, they urged Senators to acquit Trump, claiming the real goal of Democrats was “vengeance” and the “cancelling” of the right-wing populist movement surrounding him.

From ‘stop the steal’ to deadly assault on Capitol

Since the November 3 election, Donald Trump was accused of whipping up supporters into a frenzy by constantly repeating the monumental lie that the election had been “stolen” from him.

There was zero evidence of widespread fraud, more than sixty legal challenges by Trump’s team were thrown out of court, and the federal agency overseeing elections described it as the most secure in US history.

But many of the defeated president’s fan base, living in a parallel reality, deeply mistrustful of mainstream news and influenced by misinformation on social media, believed his baseless claims.

Others, who included far-right ringleaders, paramilitary militias and conspiracy theorists, had their own agenda in seeking to fan the flames of insurrection.

On January 6, just ahead of the mob assault on Congress, Trump urged his supporters gathered outside the White House to “fight like hell” to overturn the election result.

On January 20, Joe Biden was sworn in as President of the United States and Kamala Harris has become the first female Vice President in US history.

The new US president called for unity after the violent riot that took place at the Capitol Hill, stating that the will of the people had been heeded.

He began by signing a series of executive orders, moving to undo some of Donald Trump’s policies including on climate change, immigration and race relations. 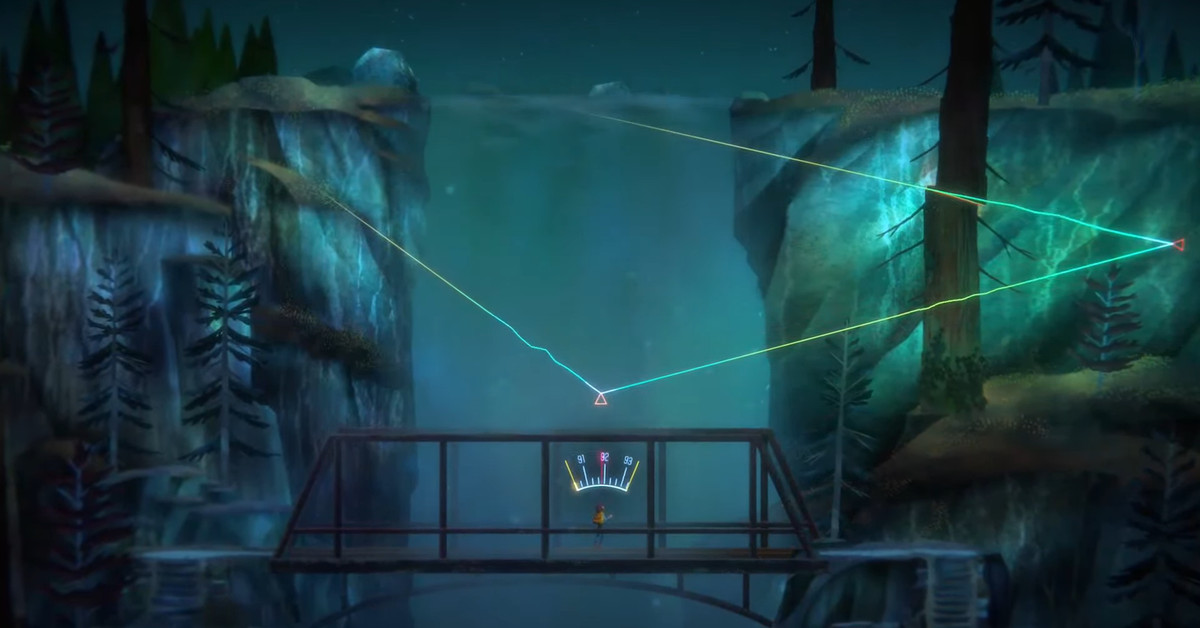 I’m on track to retire at 58. My fiancée is in debt and drives my old car, and I support her family. How do I ensure my son inherits my wealth after I die?
5 mins ago