A coronavirus vaccine could be distributed in the European Union before the end of the year.

That”s according to the director of BioNTech, the German laboratory that has been working with US pharmaceutical giant Pfizer to develop a vaccine.

Ugur Sahin told AFP news agency it was possible its vaccine could get authorisation and be distributed in the US and EU before 2021.

“There is a chance that we can still obtain authorisation this year in the United States or in Europe or in both regions,” said Dr Sahin.

He said a request for authorisation is going to be filed with the United States Drugs Agency (FDA) on Friday.

“We may be able to deliver vaccines in December,” he added.

Pfizer said on Wednesday that new test results show its coronavirus vaccine is 95% effective, is safe and also protects older people most at risk of dying — the last data needed to seek emergency use of limited shot supplies as the catastrophic outbreak worsens across the globe.

The announcement from Pfizer and BioNTech comes just a week after they revealed the first promising preliminary results.

The companies have begun “rolling submissions” for the vaccine with regulators in Europe, the UK and Canada and soon will add this new data.

Pfizer and BioNTech had initially estimated the vaccine was more than 90% effective after counting a group of the earliest infections that occurred in its final-stage testing.

With the new announcement, they have accumulated more infections — 170 — and said only eight of them occurred in volunteers who got the actual vaccine rather than a comparison dummy shot. One of those eight developed severe disease, the companies said.

“This is an extraordinarily strong protection,” Dr Sahin told The Associated Press.

Pfizer-BioNTech and and US firm Moderna have taken the lead in the global chase for a vaccine. The American pharmaceutical announced earlier this week that its vaccine appeared to be 94.5% effective, and the European Union has agreed to order a preliminary 160 million doses in exploratory talks.

Dr Sahin also said that more than 30 countries were at different stages of negotiations to secure the BioNTech/Pfizer vaccine.

BioNTech was talking to organisations like the World Health Organization (WHO) and the Bill and Melinda Gates Foundation on distributing the vaccine “worldwide”, and finding ways to reduce its cost, he added. It comes amid concerns that poor nations could be left behind.

The EU and many countries around the world have backed the COVAX mechanism — an initiative jointly promoted by the WHO working for global and fair access to coronavirus vaccines. 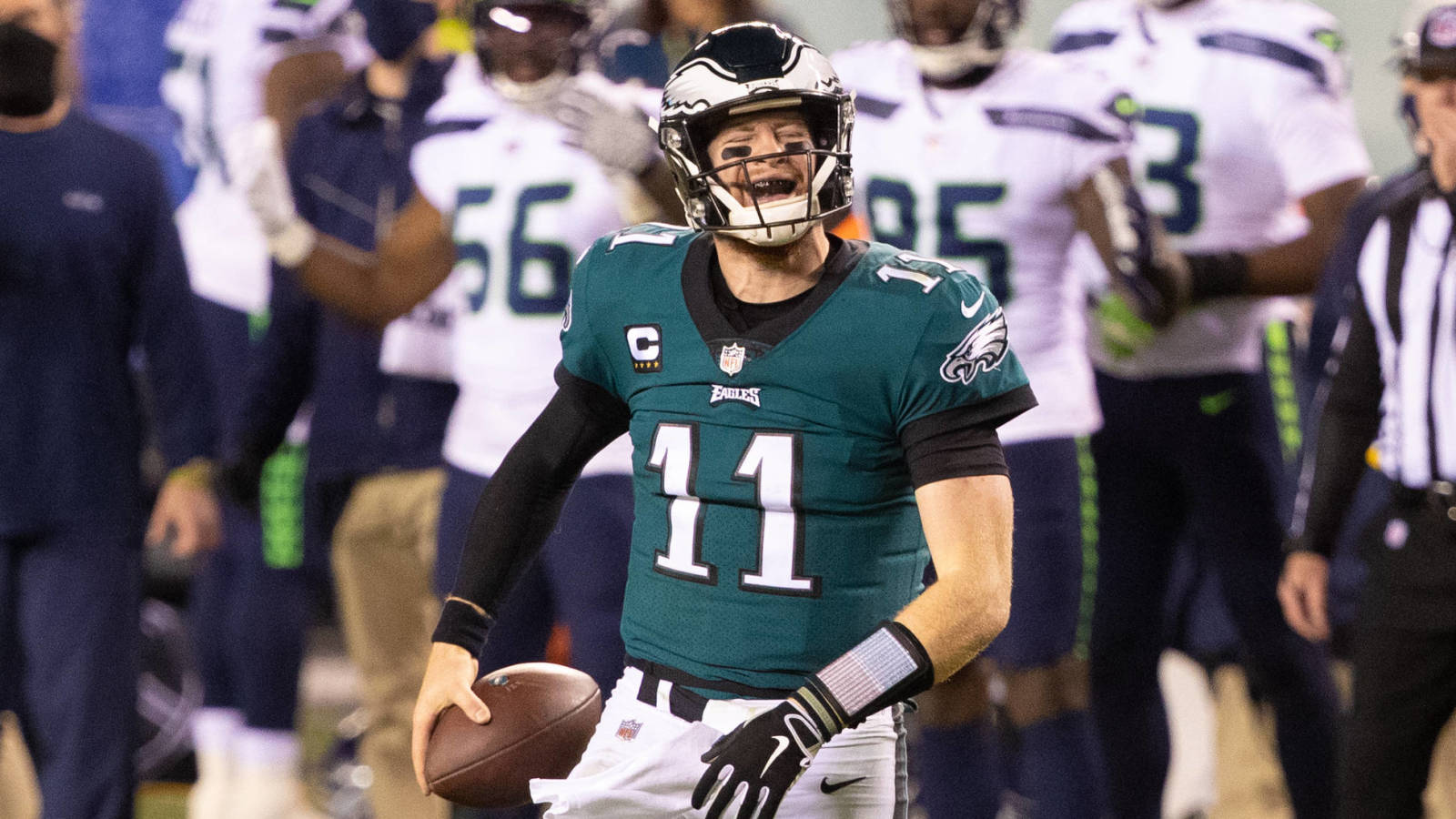 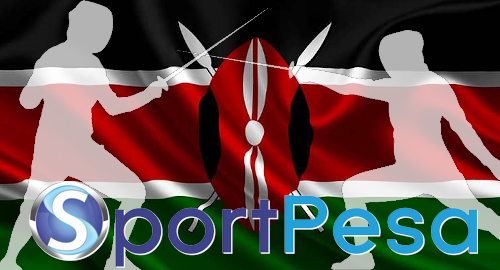