A chihuahua, which was due to be euthanized because it didn’t have the correct documents, has been given a last minute reprieve after a petition was shared by Belgian actor Jean-Claude Van Damme.

The former martial artist was made aware of the plight of Raya, who was confiscated by Norwegian authorities and faced being put down due to having a false passport.

Bulgaria refused to allow her back into the country, due to rules on animals with fake travel documents entering the country.

Raya’s owner, Alexey Iversen, started a petition as a last resort, asking the Norwegian and Bulgarian authorities to reconsider their stances and to spare the dog’s life.

The petition was then shared by Van Damme across his social media channels, which have a combined following of millions.

“Please sign this petition and help save a puppy,” he wrote on Twitter, linking to the change.org petition which at the time of writing has been signed by more than 12,000 people.

Iversen explained to Euronews that with the help of a lawyer he was able to postpone the Norwegian deadline, “so we could have time to try to save Raya’s life”.

On the petition he explains he bought the puppy from a private person in Oslo, but the dog was confiscated on September 23 after it was discovered the documentation was not sufficient for proof of vaccinations.

Bulgaria has now made an exception to its strict rules on animals entering the country, accepting Raya’s return. However, Iversen is still awaiting confirmation from Norway that he can travel with the dog, which is still in isolation.

He intends to travel back to Bulgaria with Raya, despite the COVID-19 situation, covering all expenses, as he attempts to reunite the dog with his family in Norway by obtaining the correct documentation.

“The Bulgarian authorities are to be commended for their flexibility, but they must exercise stricter control over illegal animal husbandry and trading networks,” said Yavor Guetchev of the Four Paws organisation.

Many countries in Central and Eastern Europe, such as Slovakia, Hungary and Bulgaria, have specialised in breeding pedigree dogs, which are then sold in Western Europe, a “lucrative business”, according to Mr Guetchev. 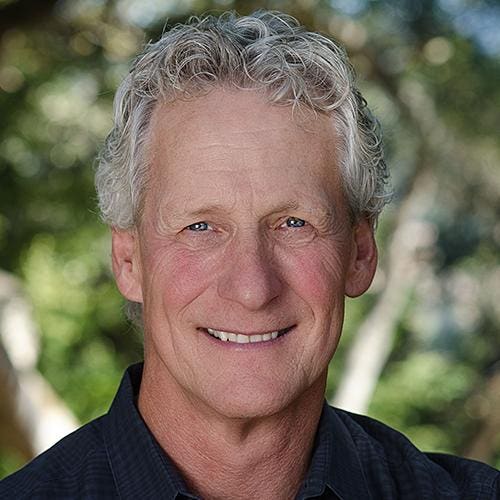 Out of This World! Demi Lovato Is Going Alien Hunting on TV
4 mins ago

Out of This World! Demi Lovato Is Going Alien Hunting on TV 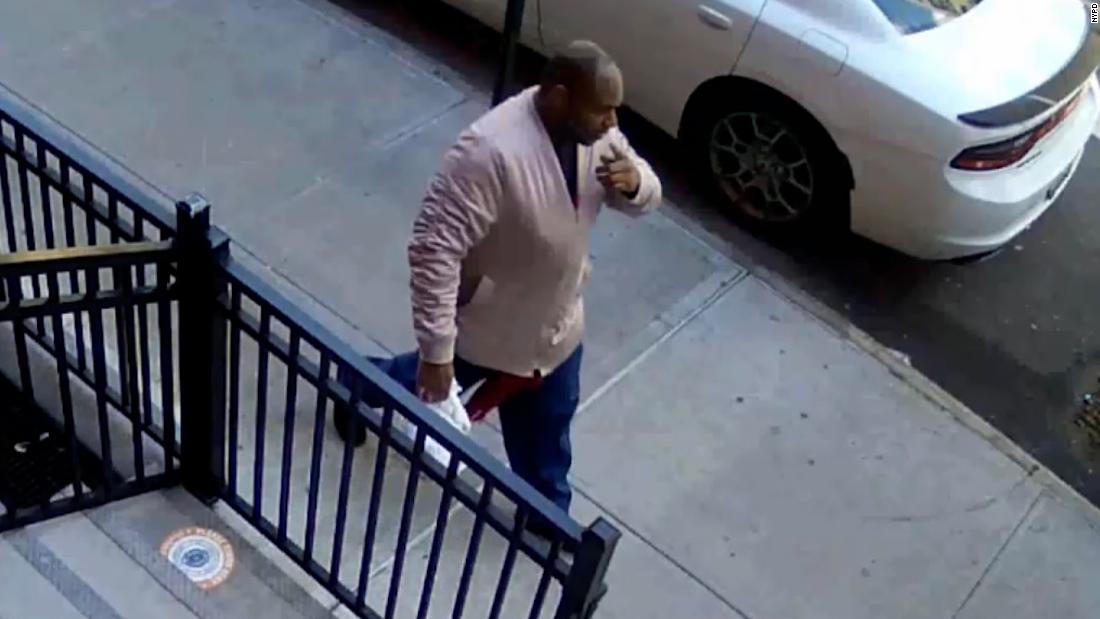 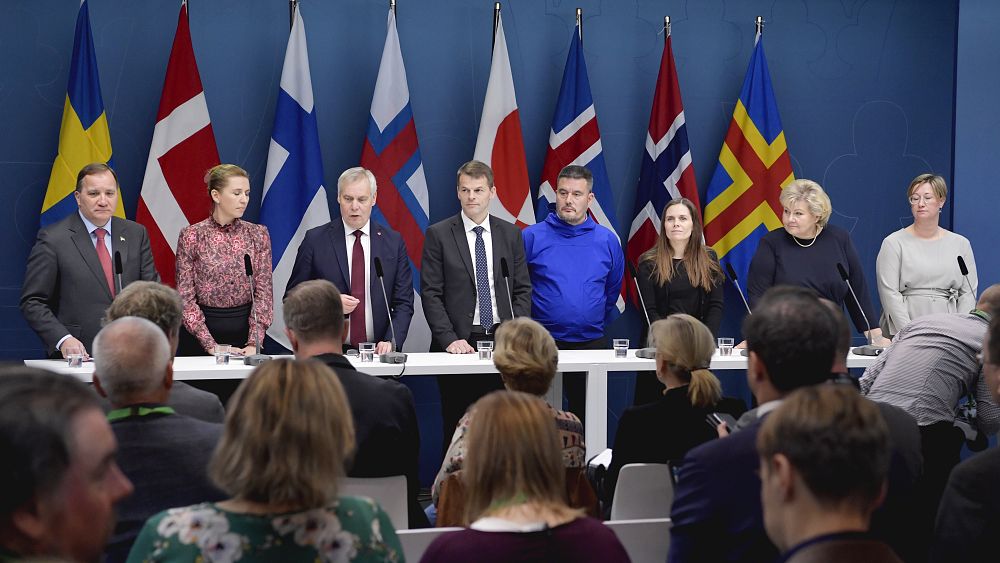 Could Scotland be the next member of the Nordic Council?
8 mins ago