The EU is suspending development payments to Afganistan until it can speak with the Taliban, the bloc”s top diplomat has said.

Josep Borrell said on Tuesday evening following a meeting of EU foreign ministers that there can be “no payments of development assistance until we clarify the situation” with Taliban leaders.

The Commission has pledged about €1.2 billion in development assistance for Afghanistan for the 2021-2024 period.

Borrell said however that “humanitarian help will continue, and maybe we will have an increase,” given the number of displaced Afghans, the ongoing drought, and the impact of the coronavirus pandemic.

The announcement from Borrell came hours after the German government said it was suspending its own development assistance to Afghanistan.

Borrell also said the bloc “will have to speak” to the Taliban “as soon as necessary” because the militant group “have won the war” in Afghanistan.

However, Josep Borrell insisted that dialogue did not imply formal recognition of the new regime by Brussels in the immediate future.

“The Taliban have won the war. So we will have to talk with them, in order to engage in a dialogue as soon as necessary to prevent a humanitarian and a potential migratory disaster but also a humanitarian crisis,” he told a news conference.

“This dialogue will also have to focus on the means to prevent a return of a foreign terrorist presence in Afghanistan,” he added.

Borrell was speaking to the press after a videoconference meeting of European foreign ministers, as EU member states continue efforts to speed up the evacuation of Western nationals and Afghan personnel from Kabul airport.

The foreign policy chief said he had to talk to the Taliban authorities in order to enable 400 other people, Afghans who worked for the EU and their families, to reach the airport.

“We will deal with the Afghan authorities such as they are, at the same time remaining naturally vigilant of the respect of international obligations,” Borrell added.

The Taliban will be judged “according to their actions,” added German Foreign Minister Heiko Maas after the meeting. “What matters above all is that the transition be made in a peaceful manner,” he insisted.

European ministers also discussed on Tuesday the circumstances of the sudden collapse of Afghan forces in the face of the Taliban’s lightning offensive.

“We have to recognise that mistakes have been made, especially about the evaluation of the military capacity of the Afghan army to resist the Taliban offensive,” Borrell concluded, saying everyone had been surprised by the rapid collapse.

He said the Taliban’s victory had been preceded by a terror campaign, with the selective killing of intellectuals, journalists, activists and women.

Reflecting on the nature of the Western intervention in Afghanistan following the attacks of September 11, 2001, Borrell said the first objective was to fight and destroy Al Qaeda, but it had “gradually shifted to the construction of a modern state”.

“Today, 20 years later, we can say that the first part of the mission succeeded, and the second (did) not.” 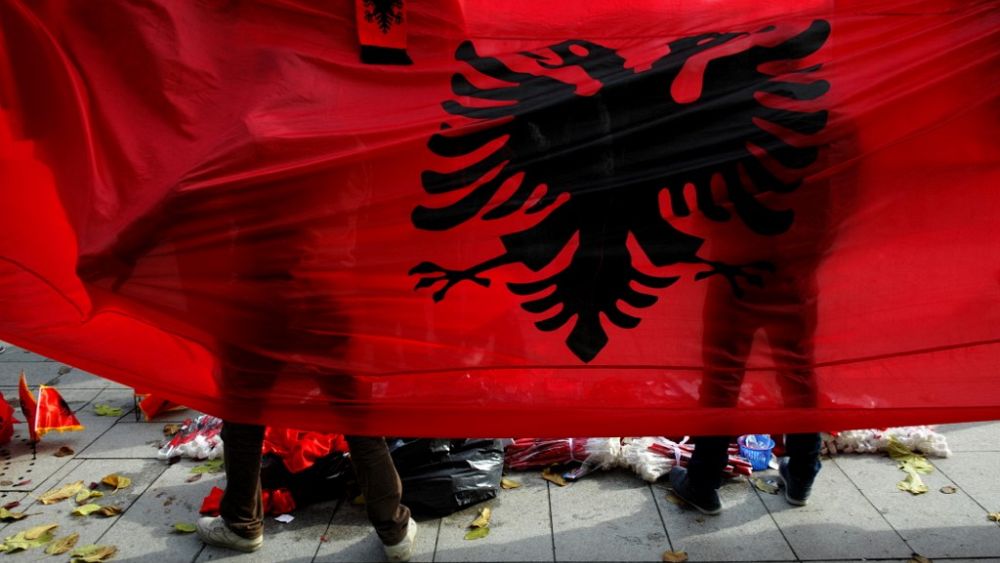 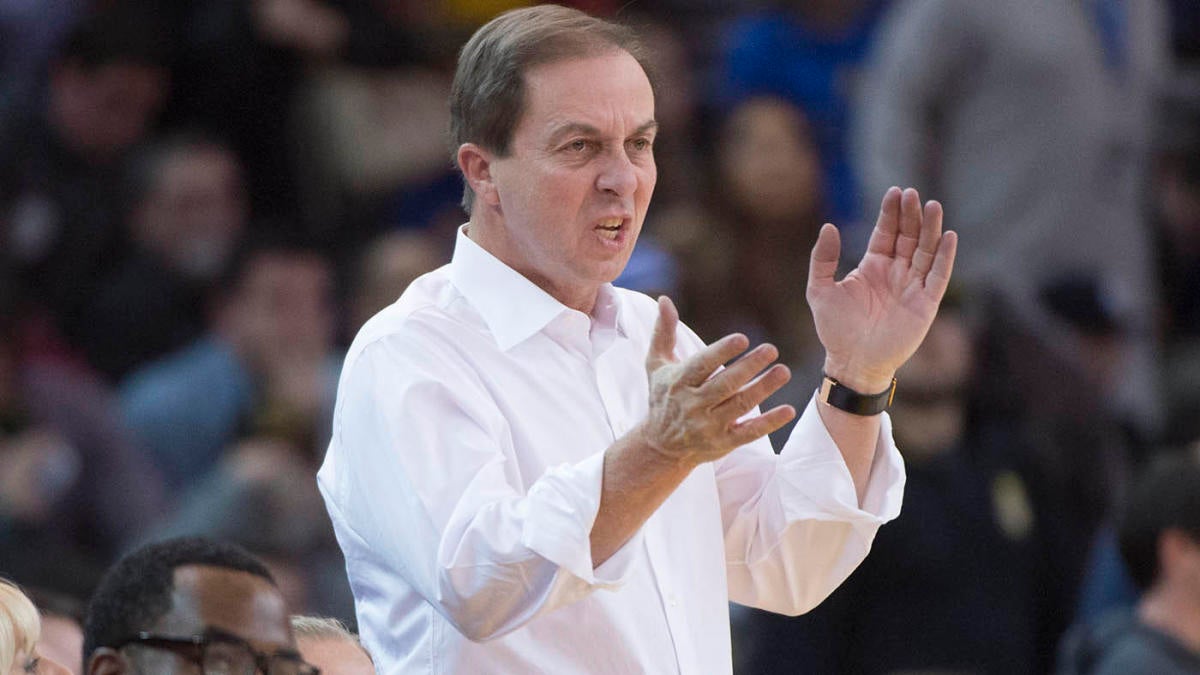 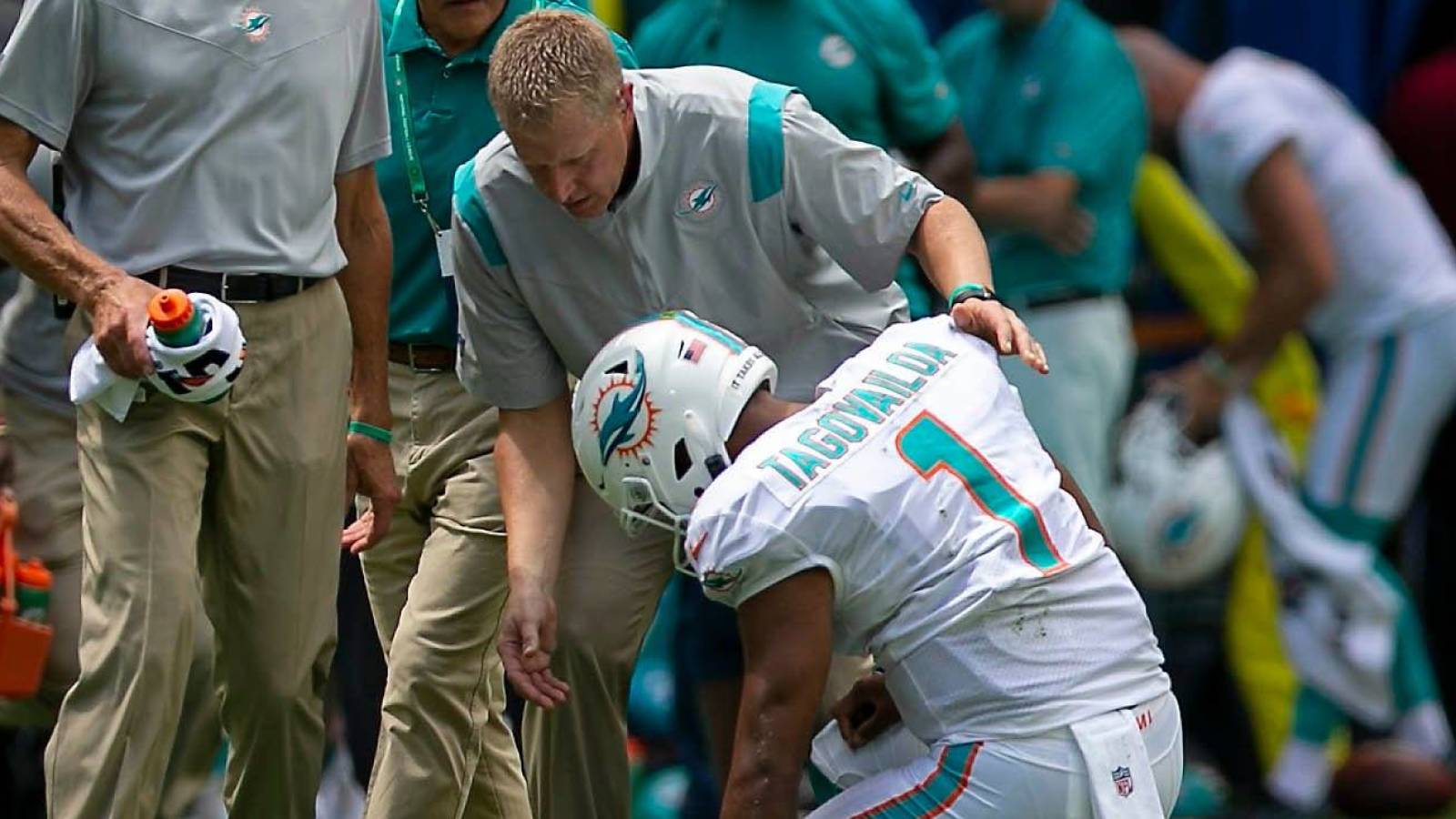 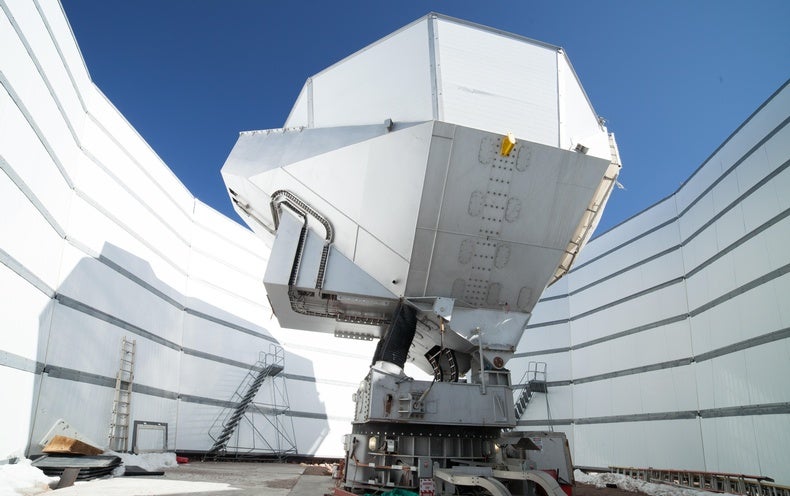