This report is written by an Armenian journalist based in Yerevan.

US President Joe Biden”s claim that the massacre of Armenians in 2015 under the Ottoman Empire was “genocide” has been welcomed by Armenia and roundly rejected by Turkey.

Biden made the comment on April 24, which is Armenian Remembrance Day.

“The American people honour all those Armenians who perished in the genocide that began 106 years ago today,” said Biden in a statement.

Former US presidents have refrained from using the word “genocide”.

The killings have been recognised as genocide by over 20 countries, but others stayed away but there is no international consensus on the issue.

Ankara does not dispute that the killings took place but rejects the term “genocide,” claiming the Armenians were killed in the context of World War One as the Ottoman Empire collapsed. Turkey’s position is that this debate must be left to the historians, and not to politicians.

In the Armenian capital Yerevan, Biden’s statement was welcomed with a mix of joy and incredulity.

“I cannot believe it. He really said it for real,” said local man Samuel Tadevosyan. “This is huge. The US are so important that they’re definitely going to set an example for other countries.”

The 68-year-old inhabitant of Yerevan keeps on scrolling on his phone, a smile on his face. “Maybe it will even put some pressure on Turkey now. Maybe we will finally solve the issue of getting along with our neighbours.”

A few dozen people gathered in front of the American embassy in Yerevan to express their gratitude after the statement.

The Armenian Prime Minister Nikol Pashinyan welcomed the development, saying that President Biden had “honoured the memory” of the victims of the massacre.

The Turkish Foreign Minister, Mevlut Cavusoglu, stated that they “reject and denounce in the strongest terms the statement.”

“It’s also designed to demonstrate that he’s a man of his word and he keeps promises. And this was an attempt to regain the high ground for US foreign policy after the reckless years of the Trump administration. A second reason is more about Turkey. The geopolitical excuse no longer justifies a soft treatment of Turkey by the US or a retreat from calling the genocide what it is, a genocide,” he added.

For Armenian Americans “it’s not enough”

“My family fled in 1912, right before the genocide, because even in the years before, people forget that there were massacres of Armenians for many years. They were from Erzerum and fled because it became very dangerous and came to Chicago in America,” says 25-year-old Sara Abrams.

The Armenian American left The Dalles, Oregon to move to Yerevan in 2019. She now works as a manager at both a blogging company and an Armenian queer-focused digital magazine Hye-Phen.

“I think the recognition that Biden gave could be beneficial in a lot of very political ways, and for a lot of diaspora Armenians, especially in America, to face the Turkish state denialism that we are facing constantly,” says Sara. “But it’s not enough.”

34-year-old repat Gabriel Ouzounian from Detroit, Michigan shares the same feeling. “It’s a good first step. But what’s next? What are you going to do about it now?” he says, reflecting how Biden’s statement appears to be mainly symbolic and came with no additional sanctions.

While the recognition of the killings as “genocide” by the US has been a priority for Armenian Americans for years, the idea of reparations is also a major talking point. But how realistic is that?

“I don’t think we are at a point now where Turkey is going to say here is all of Greater Armenia back. Reparations if anything would probably be a monetary amount, realistically,” says Gabriel Ouzounian.

Over a century later, it’s complicated to prove legal claims regarding loss of money, possessions and property.

For Giragosian, while territorial reparations are unlikely, financial reparations may be feasible in the future were Turkey also to recognise the event as a genocide. But that is not, clearly, the situation as it stands right now.

However, Giragosian sees a precedent in the shape of the Zurich protocols of 2009 between Armenia and Turkey. They were signed in order to begin normalising relations between the two countries.

“During the negotiations between Armenia and Turkey, during the so-called protocols, which they signed on normalisation, as part of that process there was an agreement for a one-time payment by Turkey, so there is a precedent based on a previous concession,” he says.

Armenia and Turkey have no diplomatic relations and their border is closed.

During the 2020 conflict in Nagorno-Karabakh between Armenia and Azerbaijan, Turkey directly supported Baku. Ankara provided military support. From this, the possibility of reconciliation and peace may be more distant than ever.

“I think the war really changed the hopes for Turkish and Armenian people,” says Sara Abrams.

During a military parade in Baku on 10 December 2020, President Erdoğan praised Enver Pasha, one of the masterminds of the 1915 killings.

“Today, may the souls of Nuri Pasha, Enver Pasha, and the brave soldiers of the Caucasus Islam Army, be happy,” said Erdogan.

Enver Pasha was the Ottoman Minister of War during the atrocities and is seen by Armenians as one of the instigators.

“I was terrified, honestly. Seeing this happen does not make me feel good about the future. I feel like we are just buying time until Turkey feels like they can make the next move,” says Ouzounian.

Turkey’s Bayraktar Drones, deployed by Azerbaijan during the Nagorno-Karabakh conflict, contained parts and technology made by US firms. After protests by the Armenian American community, several companies including Viasat and Trimble Navigation stopped supplying their products to Turkey. But Giragosian sees this involvement as largely indirect.

“In a realistic sense, the US is such an arms producer and seller, exporter, that private companies are not necessarily under the same strict guidelines as the Pentagon or the US military. In other words, this was not US military support to Turkey, rather these were private companies, many of which are international, so yes there should be a campaign against Turkey’s deployment of the drones and the sources of the drones but I don’t think blame should be placed on the White House for that,” said Giragosian.

“If Biden was to do something more, it would have to be sanctions and an active process trying to at least hold Turkey accountable, and at worst boot them out of NATO,” adds Ouzounian. 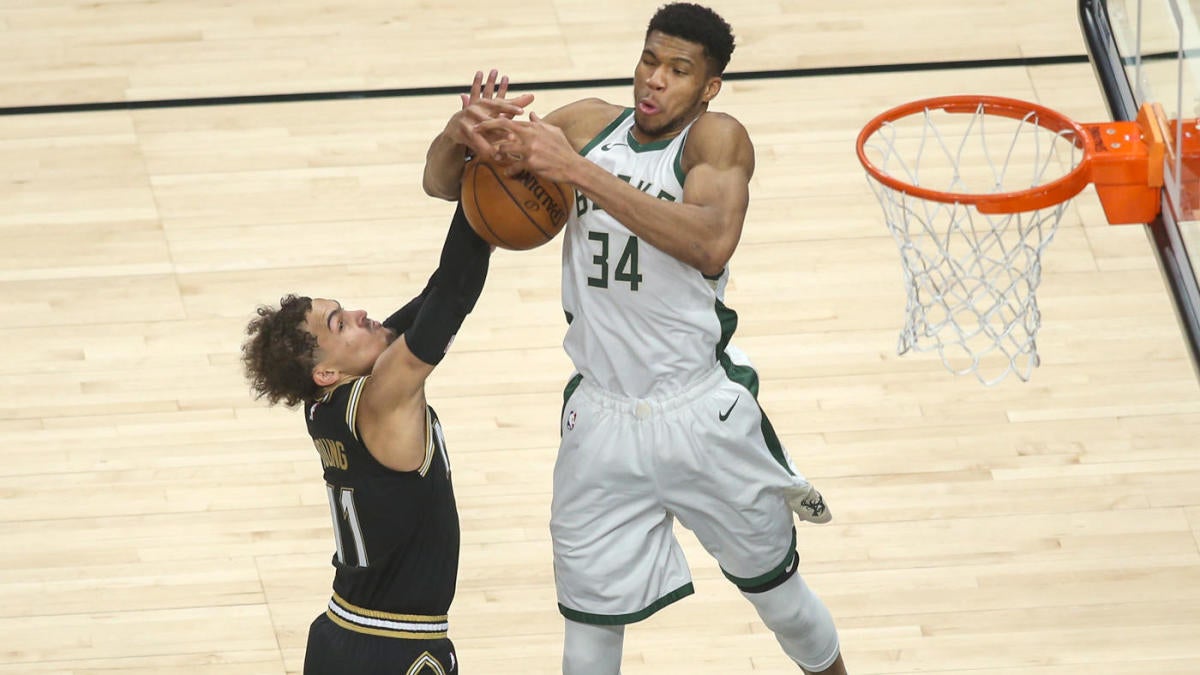 Trae Young doesn’t have a great track record against the Bucks, plus best bets for Wednesday
2 seconds ago 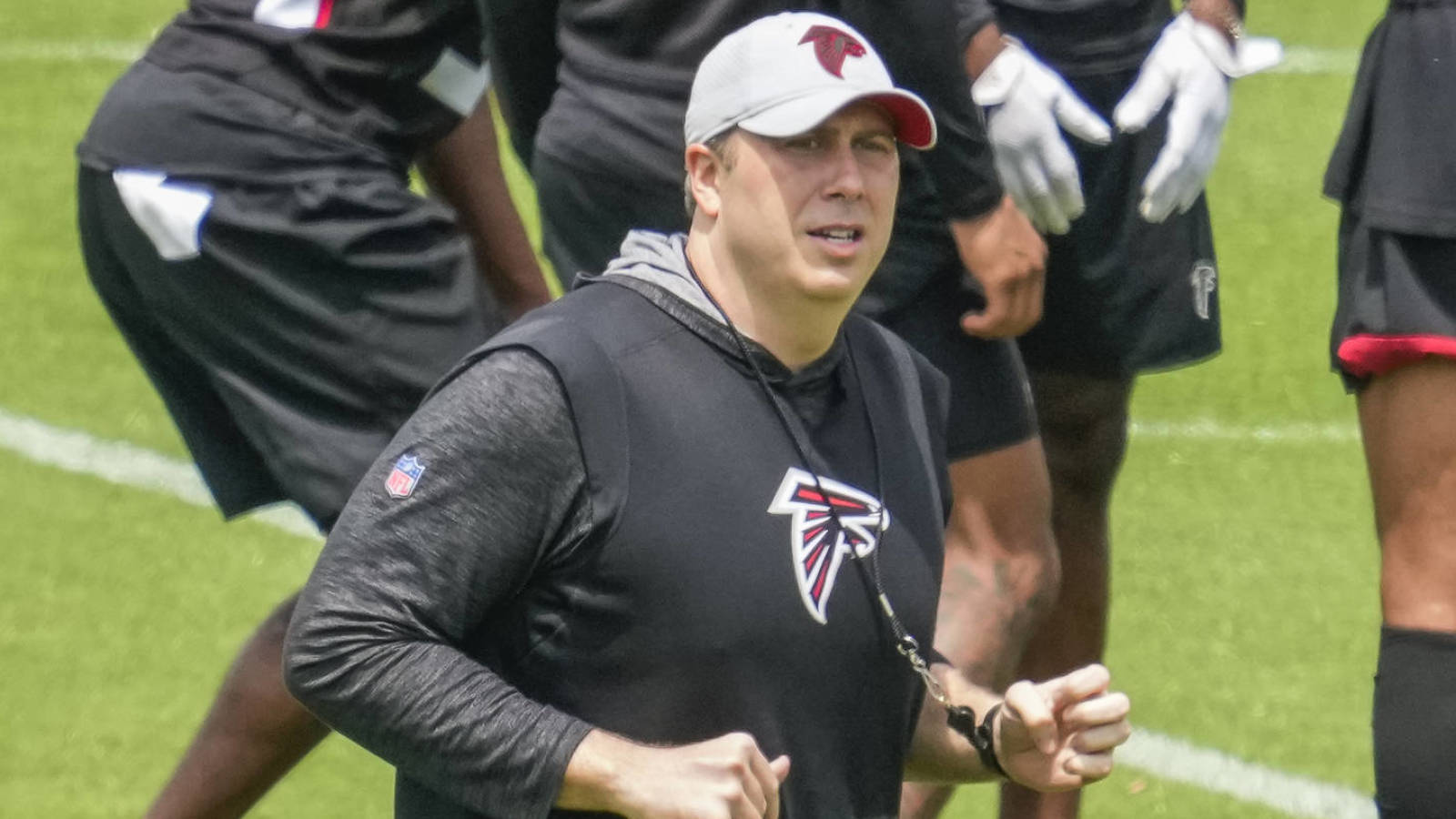