The Taliban have started to work to change the face of Afghanistan with fighters whitewashing murals.

Colourful murals spreading messages of hope and peace, promoting health care, or paying homage to some of Afghanistan’s iconic foreign contributors, across the capital Kabul were painted over with white paint and Islamic slogans.

But it will take more than catchy phrases for the Taliban — who have sought to project calm — to govern.

And despite declaring a general amnesty against Afghans and affirming that women will be allowed to work, albeit “within Islamic law”, their biggest challenge will be winning the trust of locals who, at least for now, are not convinced of a Taliban 2.0.

The militant group has imposed capital controls, restricting bank withdrawals to 20,000 afghanis (about $200) until they can access the country’s reserves, currently frozen by the US.

Afghanistan is one of the poorest countries in the world and the Taliban’s swift campaign to seize power has led international donors — including the European Union — to withhold development aid over human rights concerns. Both the International Monetary Fund (IMF) and the World Bank have also suspended payments.

A lot of people are having real trouble accessing cash and the run on banks has led to distressing scenes of Taliban fighters beating people with sticks as they queue to withdraw.

Asked about whether the group understands why Afghans may be wary of its ascension to power, a commander told Euronews’ Anelise Borges: “The people of Afghanistan are not afraid of the Taliban because the Taliban have risen from among the people, and they are the children of this Afghanistan, and some people who are afraid have committed a crime.”

Qari Karimullah Sajid, the commander of Logar province, also reiterated the group’s pledge that all Afghans have been forgiven for their “crimes” which include working with the previous government or foreign troops stationed. He said that everyone will have a place in the upcoming government.

The international community, including the G7, have stressed that they will judge the Taliban by their action rather than their words, especially when it comes to rights for women, girls and minorities.

A women’s march on Saturday — the second in as many days — in Kabul ended with Taliban special forces firing in the air when demonstrators reached the presidential palace, prompting them to flee. A witness also said they used tear gas.

Qari Karimullah Sajid told Euronews that, although the Taliban have said women will be allowed to work, including for the next government, “the security situation and the current situation in the country do not allow a woman to work in the high positions of the government now.”

“The situation in the homeland has deteriorated for 20 years, but maybe in the future, they will be able to work in high positions,” he added.

Chrome OS, Linux, macOS or Windows: The benefits of each OS for your laptop
3 mins ago 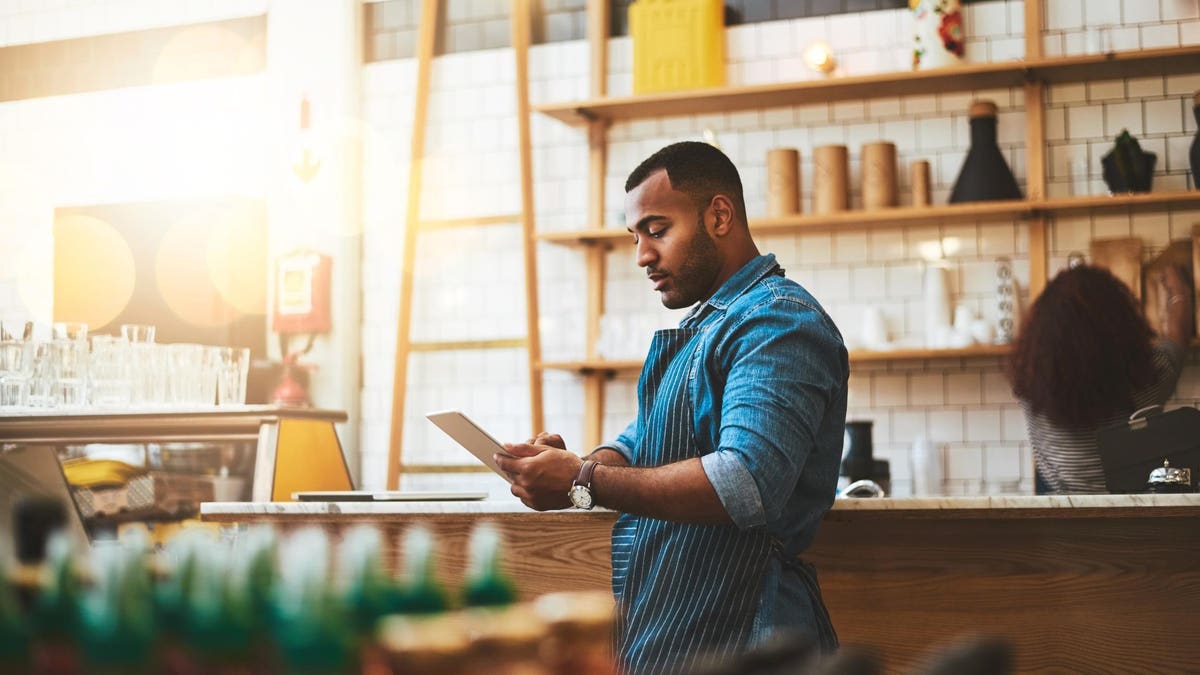 Will Small Business Participation In Procurement Finally Increase?
7 mins ago 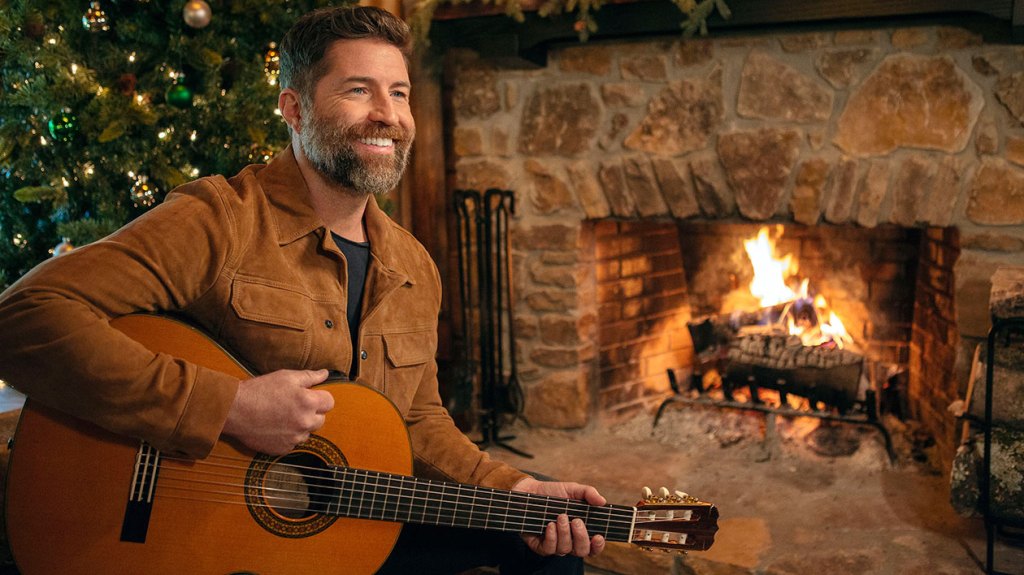 How the Pandemic Influenced Country Christmas Music, and the Artists Behind It
8 mins ago

How the Pandemic Influenced Country Christmas Music, and the Artists Behind It