Day one of the Kazan Grand Slam was packed with spectacular, high-action judo that delighted the fans allowed to return to the stands. Dynamic performances from Russia’s home team guaranteed excitement, with no stone being left unturned in search of ippon.

Home favourite Irina Dolgova faced Japan’s Tonaki Funa in the -48kg final. Tonaki won it comfortably with an osae-komi for ippon, showing the skills that make the former world champion a favourite for the Tokyo Olympics.

Marius Vizer, president of the International Judo Federation, presented her with the gold.

Lukhumi Chkhvimiani from Georgia is the -60kg world champion, but he’s been without a podium on this year’s grand slam tour. He put that right in Kazan, battling through a tough series of preliminaries before defeating Russia’s Robert Mshvidobadze with a golden score ippon in the final.

Sergey Soloveychik, Vice-President of the IJF, made the presentations.

Japan’s Abe Uta is one of the biggest stars in world judo and France’s Astride Gneto could do nothing to get in her way in the final of the -52kg category.

Her performance won our woman of the day award and a gold medal presented by Jean Luc Rouge, the General Secretary of the IJF.

Looking forward to Tokyo, Abe said: “There are lots of strong opponents in front of me, such as Rio Olympic Gold medalist Majlinda Kelmendi, and France’s Amandine Buchard, but the biggest opponent is myself. I will work hard to conquer myself.”

Russia’s Murad Chopanov faced Belarus’s Dzmitry Minkou in the -66kg final. And with ippon he secured Russia’s first Gold medal of the tournament and our man of the day award.

Mikhail Cherkasov, the Vice President of the Russian Judo Federation, presented Chopanov with the gold.

“To be honest it is one of the best feelings to win at home,” Chopanov said. “Especially today, as my dad and my brothers were here, which made it even better. I couldn’t afford to lose because those close to me were here watching.”

Hélène Receveaux is only France’s number two and won’t be going to Tokyo, but she was still too good for Russia’s Daria Mezhetskaia in the -57kg final.

Receveaux looked delighted at winning her first Grand Slam Gold in six years, which was presented by Pavel Nikolaev, the president of the Judo Federation of the Republic of Tatarstan. 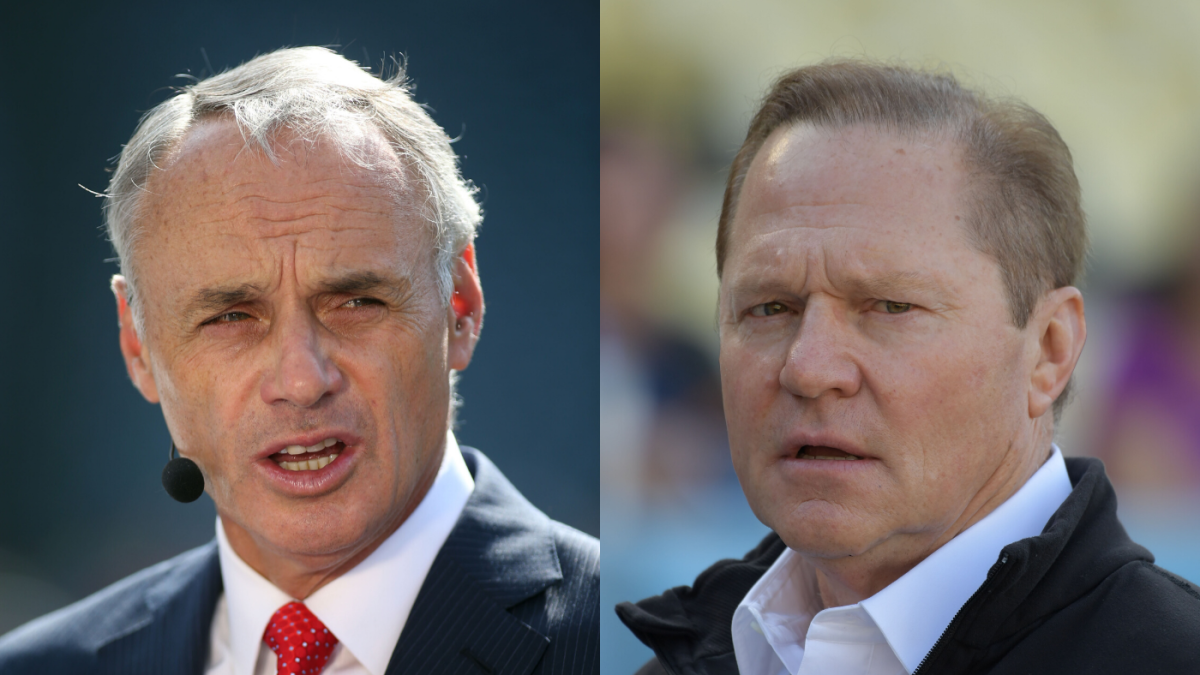 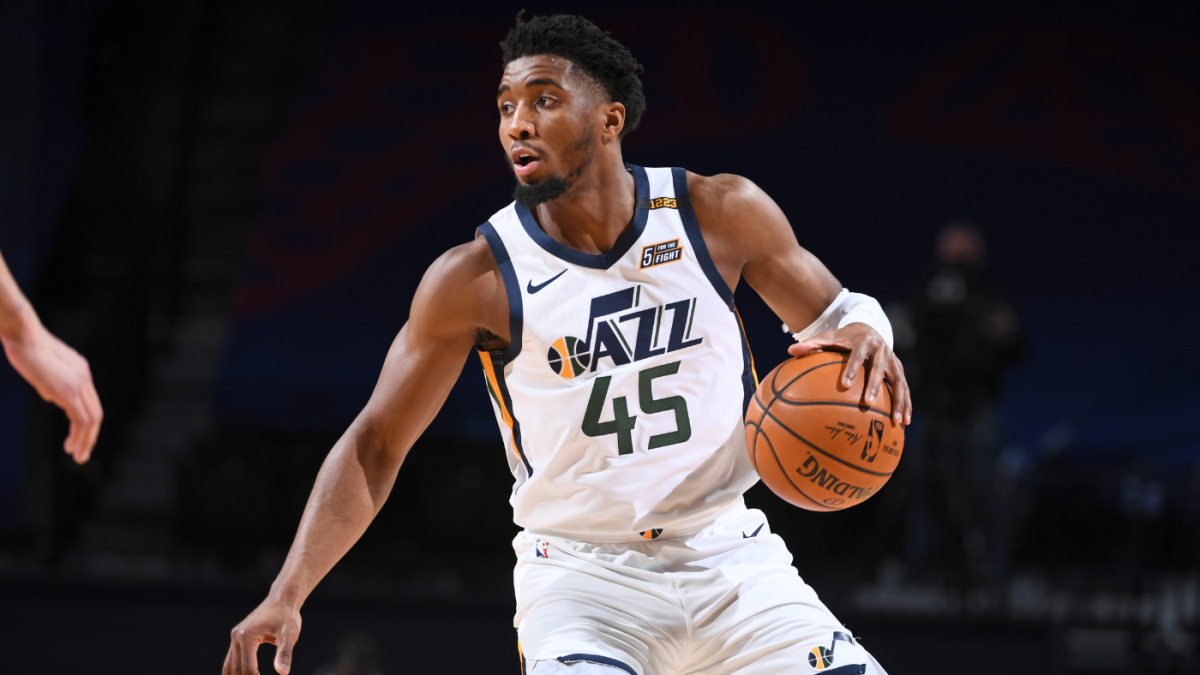 4 Effective Ways to Market Your Etsy Business
20 mins ago