Electrical vehicles (EV) are becoming increasingly popular in the worldwide automotive industry, and Indonesia is no exception. The Indonesian government is leaving no stone unturned in order to promote the growth of the country’s electric vehicle sector by opening up new investment options for companies from across the world.

Foreign EV firms interested in setting up a company in Indonesia can now benefit from more relaxations after President Joko Widodo introduced the new Presidential Regulation 55/2019 to accelerate EV implementation for public transportation.

Here are four reasons why foreign investors should consider investing in this sector.

When it comes to producing electric car batteries, nickel is considered to be a critical component. Indonesia has one of the greatest deposits of nickel in the world. A quarter of the world’s known nickel deposits are found in Indonesia. In 2020, Indonesia generated 760,000 tons of nickel, totaling 21 million metric tons of nickel reserve in the country.

Moreover, in addition to holding the largest gold reserve, Indonesia’s Grasberg mine holds the world’s second-biggest copper reserve, which is essential for building EV batteries.

Related: Is Ideanomics a Good Electric Vehicle Stock to Add to Your Portfolio?

With a $17 billion road map, Indonesia has ambitious plans to become a significant participant in the global electric vehicle industry. By 2025, the goal is to have 2.1 million electric motorbikes and 400,000 electric vehicles on the road, with 20% of them being locally produced. One of its goals is to create an all-electric bus fleet in less than seven years for Jakarta’s metropolitan mass public transit system. Moreover, 14,000 electric buses are needed to reach that goal.

In addition, PLN, the state-owned power company, has committed to installing more than 31,000 additional EV charging stations by the year 2030. To meet this commitment worth $3.7 billion over 10 years, PLN has made it available for the commercial and public sectors to invest in Indonesia. Moreover, several government initiatives are underway to develop electric vehicle capabilities. This bodes well for firms that are involved in the development of electric vehicles.

As a result of the government’s active participation in the Indonesian EV industry, investors appear to feel protected.

As of late July, South Korean giants, Hyundai and LG, have already signed a Memorandum of Understanding (MoU) with the Indonesian government to incorporate a joint venture company focusing on EV battery production in Karawang, West Java. This $1.1 billion investment company aims to produce over 150,000 batteries for EVs every year.

McKinsey also projected that Indonesia’s EV sales will increase significantly in the coming years. By 2030 electric passenger car sales in the country are expected to reach 250.000 units, or 16% of all new passenger car sales, while demand for electric motorbikes is predicted to reach 1,9 million units, representing 30% of all new two-wheeler sales.

As the home to over 22% of the world’s nickel deposits, coupled with the government’s initiatives to reduce emissions by 29% over the next decade, the country has created an ideal climate for EV producers to invest in Indonesia.

According to the government’s latest Positive Investment List, the Indonesia EV industry falls under priority sectors in Indonesia. Benefits like 100% business ownership and various tax incentives are acting as a catalyst in attracting investors across the globe. For instance, EV businesses with a capital investment of over IDR 500 billion will get a 100% deduction in corporate income tax, while investments worth IDR 100-500 billion will receive a 50% deduction in corporate income tax.

The culmination of all these factors has set the stage for foreign investors to invest in Indonesia’s burgeoning EV market. 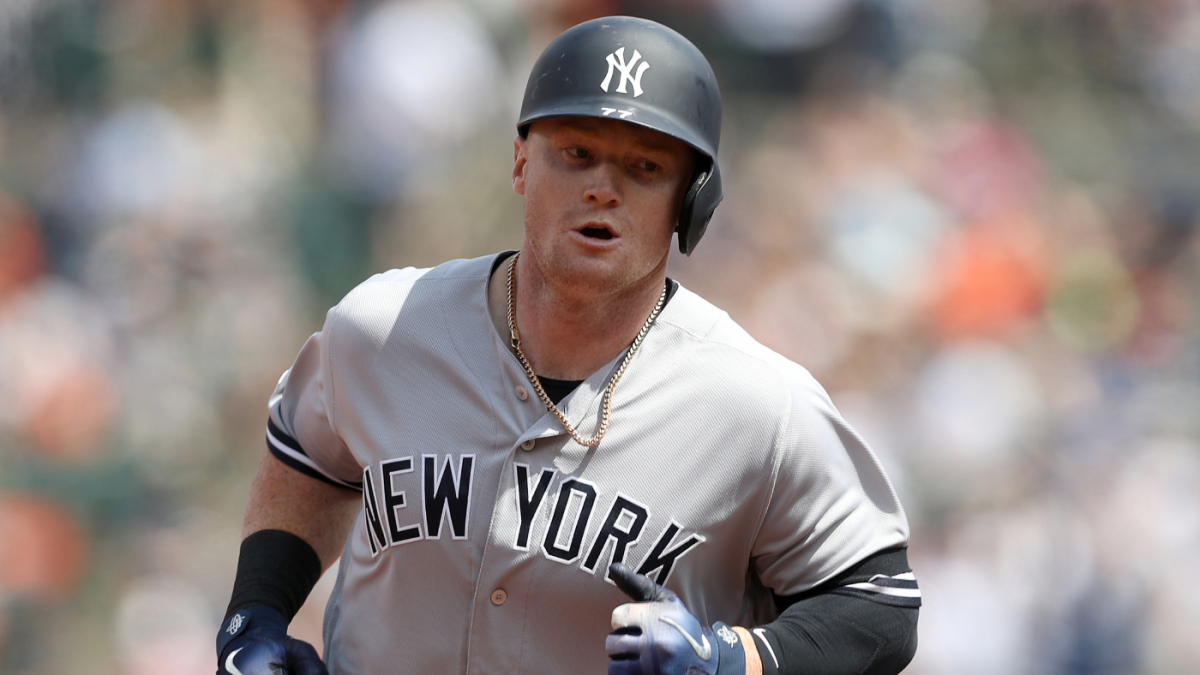 Clint Frazier is ‘glad’ he’s no longer on the Yankees, trolls team’s facial hair policy on Twitter
4 seconds ago 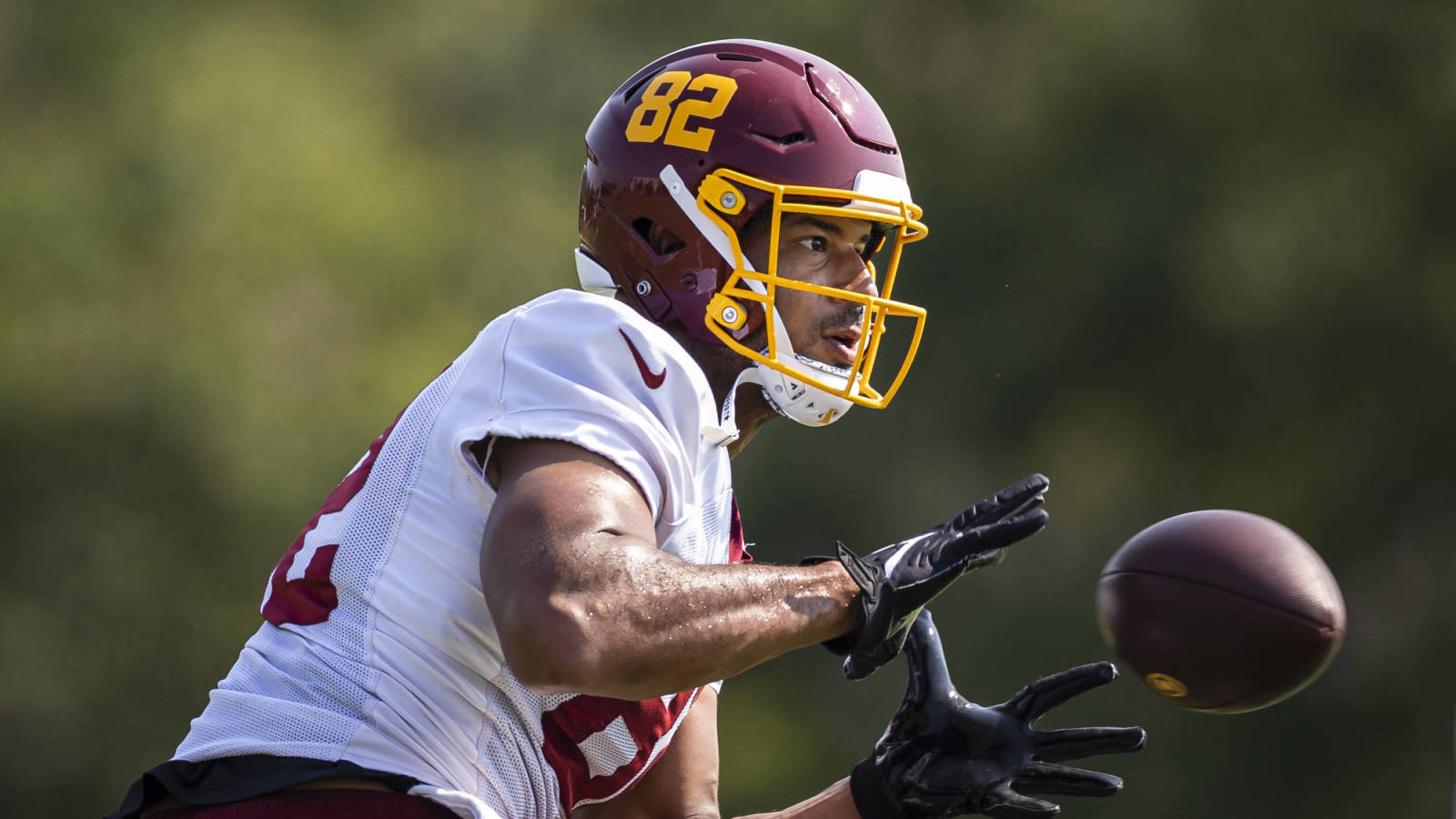 How bad is Omicron? Some clues are emerging, and they’re not encouraging
3 mins ago

How bad is Omicron? Some clues are emerging, and they’re not encouraging