Want to improve your business results and the lives of the employees who drive those results? Start with the financials, we used to say. But after a couple decades of coaching companies on transparency and open-book management, we noticed something pretty important: Simply seeing the financials doesn’t transform hired hands into businesspeople.

There’s nothing inherently wrong with sharing the financials. Maybe employees some will learn how to read an income statement or a balance sheet, which can offer insight. But it’s insight on the past–your employees are just reading the news. They’re not making the news. And the news is in the economics.

When we talk about the economics of a business, we talk about things employees see and touch every day. People working at a hotel understand occupancy rates or average rate per room. Engineers know billable hours. Miners know volume of safe tons shipped. People in roles like these understand how work affects outcomes. These performance metrics matter to them because they know what the metrics mean, and because it’s easy to tell whether they’re hitting the mark.

When financials become the focus, that kind of understanding falls off fast. A few years ago, we worked with a privately held, midsized design/build firm in the Midwest. Project managers at the time didn’t want to be in charge of the numbers or even to know much about them, and it wasn’t hard to see why. The financials weren’t reflecting the quality of their craftsmanship or their hard work. So they kept their heads down and let the controllers deliver the bad news.

One of us (Bill) sat down with a controller to find out how the company had done in the previous month. “Actually, great,” she said. Net profit was $250,000, and gross margin percentage was 40%. When Bill pointed out that gross margin had historically been 30%, the controller nodded at the accountant. “Apparently the 10% increase was due to revenue and margin recognition from materials.”

“Let’s say we’re on a six-month, million-dollar project,” the controller continued. “Half the cost is for materials; half is for labor. In the first month, we buy the materials up front, but only a fraction of the labor has been finished. Our accountant says we should recognize 4/7ths of the revenue and margin.”

“Let me get this straight,” Bill said. “On a six-month job, we are one month in and we’re recognizing more than half of the revenue and margin?”

“It gets better,” she replied. “We just received a big rebate check from our largest supplier as a function of what we purchased all year. But accounting says we only recognize a rebate when we get paid.” Here, she pointed to the 40% margin. “That’s why it looks like this.”

Bill was incredulous. “You’ve been understating the margin for months, and now you’re overstating it?” he asked. “How do you explain this to your project managers?”

The following month, Bill asked the same question. This time, the financials showed a huge loss, despite all major projects sailing along as they had been. Finance blamed a three-payroll month. “We pay people every other week,” the controller said. “Every third month, our labor cost is high.” The number of full-time employees remained static, but according to accounting, labor costs skyrocketed.

Shortly after this, the company did their annual inventory and found a shortage of $50,000. But because margins had been overstated for months, accounting applied the shortage to just one month, despite similar progress on jobs. “How do you explain this to your project managers?” Bill asked again.

But the numbers only mattered to accounting.

Thankfully, leadership had had enough. They agreed to concentrate on operational outcomes and simply report the financials as they were. Project managers applied themselves to finishing on time and–wherever possible–below budget. Everyone could see if it was happening. It left little to debate.

You might wonder if this company is the exception. But financial reports are frequently arranged by financial staff, and it shows. If key metrics are determined instead by the economics, the numbers are often more intuitive. And they tie directly to operating systems that are already tracking much of what you need to know.

Financial literacy training doesn’t hurt. It just has a low return on investment. And there’s something better. Unlike the financials, the economic provide clarity. If your company is ready to see things as they are and how to move in the right direction, rely on the economics rather than the accountants. 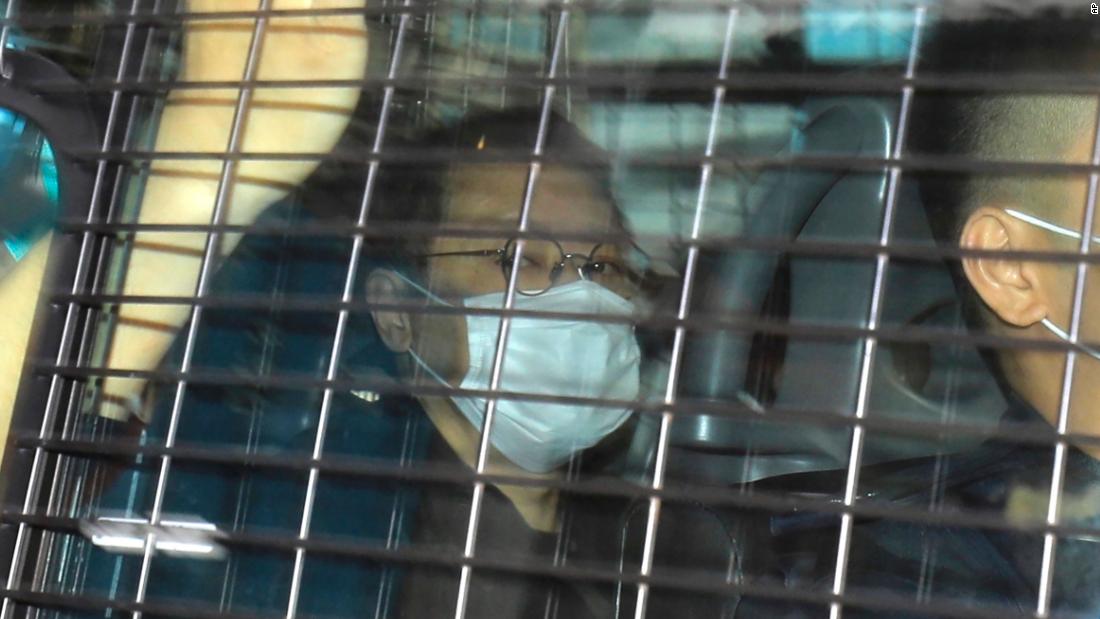 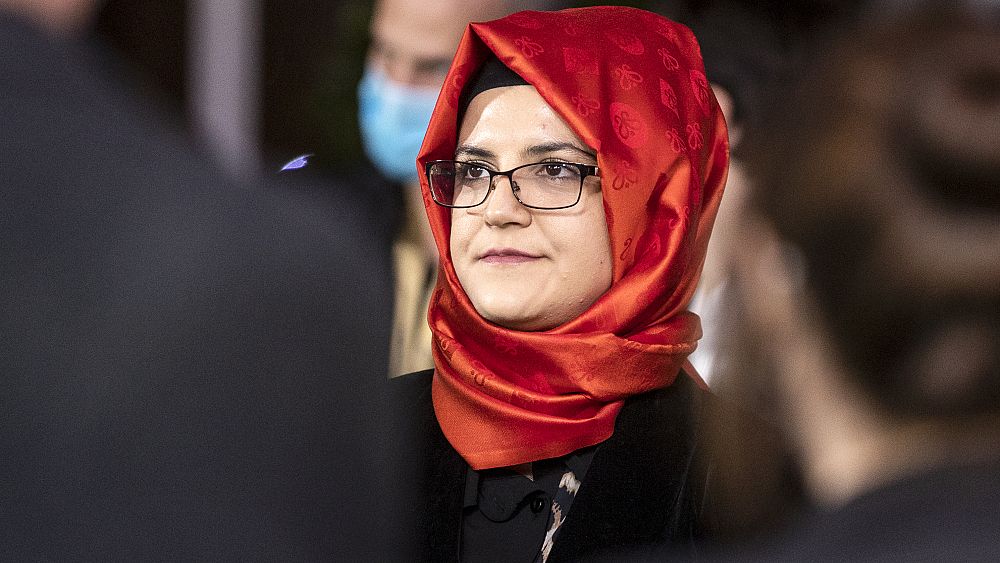 Jamal Khashoggi’s fiancée calls for Saudi Prince to ‘be punished’ 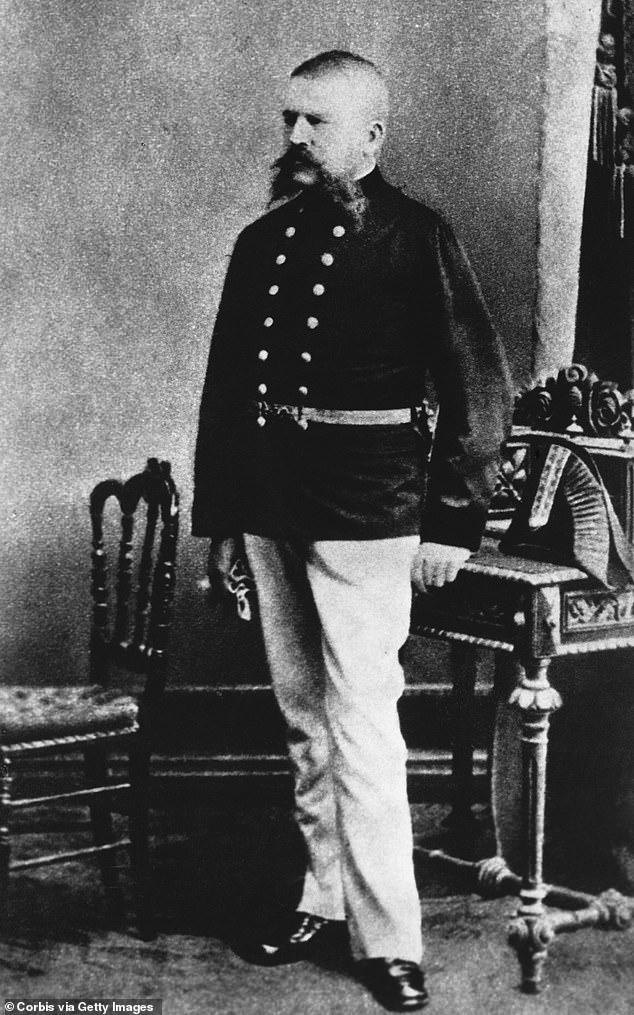 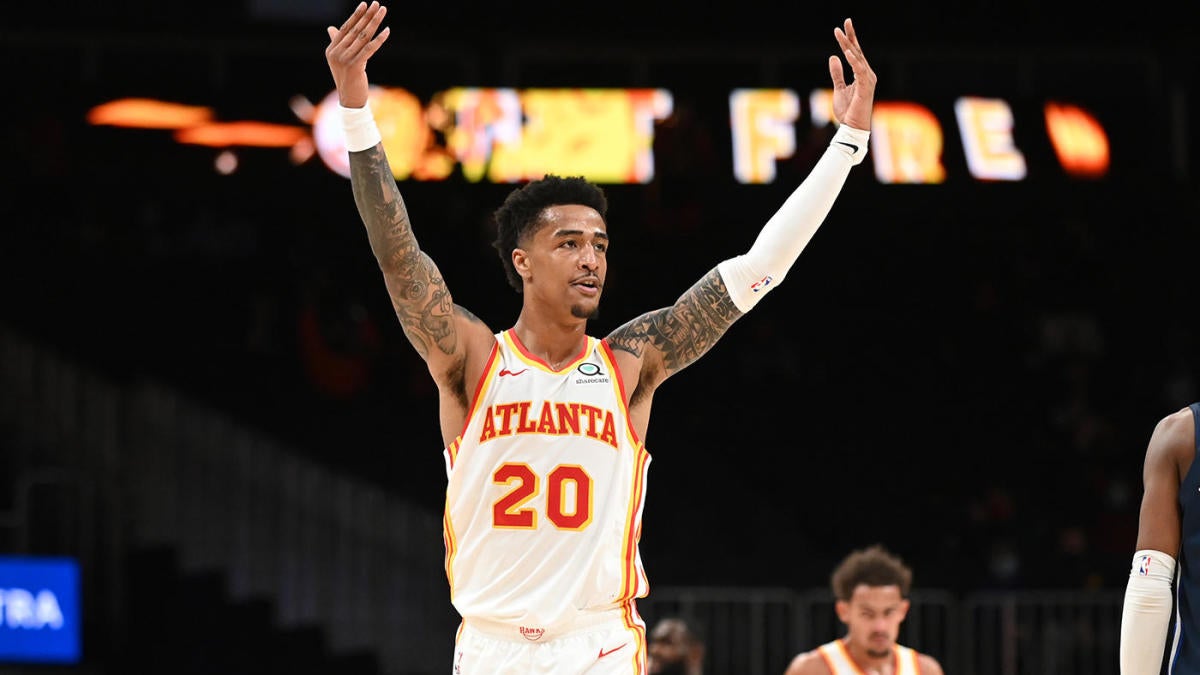