The information has not been confirmed by Apple, but would you buy a model of this type?

And although it doesn’t really change much from the previous model, rumors have already started about what Apple’s new smartphone model will look like. According to the Peng Store, the new iPhone could include a pink model.

The smartphone store tweeted “iPhone 13 Pro Max Rose Pink coming December 2021,” and although the information has not been confirmed by the Cupertino, California-based company, some outlets such as CNET and Forbes commented that it may be real. .

The render was designed by artist Ali Sayed Ali and first shown through his Instagram account in February this year with a caption saying “Should we start seeing these colors more often?”

Hence the store account took the photo that shows the supposed iPhone 13 Pro Max in the color “ Rose Pink ”.

According to Forbes , the reason for the arrival of a new pink iPhone may be simpler, as the company led by Tim Cook announced a redesign with the purple iPhone 12. Also, images of the new MacBook Air M2 with different colors have been leaked.

Would you buy an iPhone of this color? 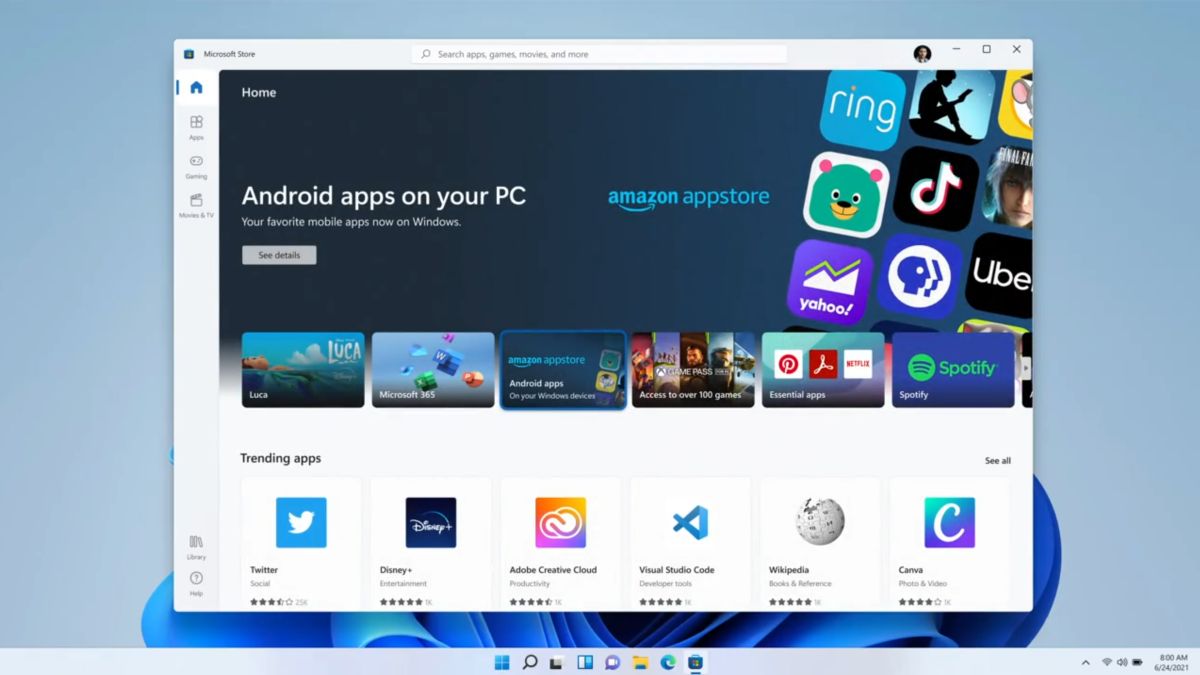 Microsoft wants iMessage on the Windows 11 Store
1 second ago 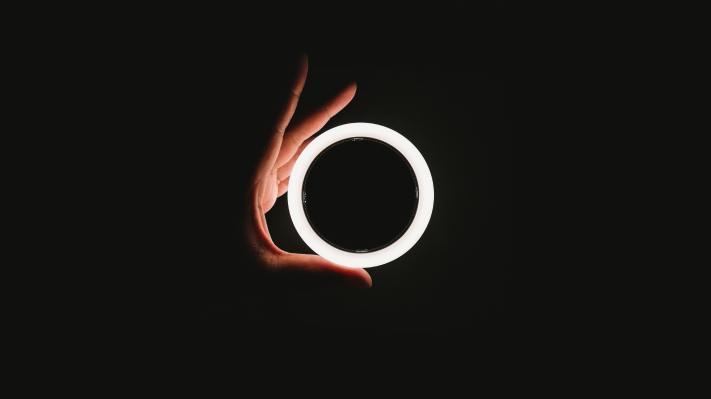 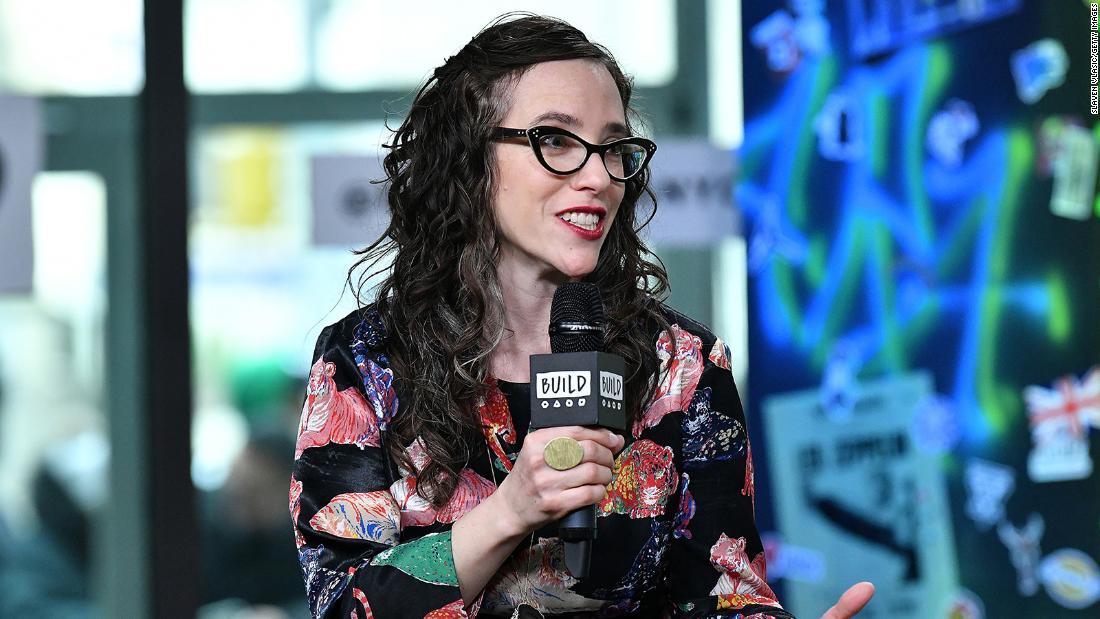 Design Your Own Garibaldi | PUNCH
15 mins ago