There’s no question making money is at the core of our capitalist society. And by all traditional standards, I had achieved that financial success. By age 31, I was CEO in the Pavilion at Northwest Texas Healthcare System, making a lucrative salary. But I felt stuck and couldn’t understand how certain other individuals were hitting that $100 million mark. What was their secret? Why did my success feel stunted? The answer required a shift in my mindset. Instead of working my way up the corporate ladder (which I had already done), I needed to focus on creating generational wealth.

By the time I turned 38, I had realized that healthcare was just moving too slowly for me and all my innovative juices. Plus, I realized once I retired from my hospital executive job, the job would pass to another corporate ladder climber, not my two boys. So, I started reading about businessmen like Robert F. Smith, David Steward, and David Grain, who were making billions of dollars. They weren’t achieving that kind of wealth by becoming the CEOs of companies. They were creating businesses of their own and building a legacy.

The truth is, almost 90% of people worth $5 million or more sold a company. There are very few jobs that pay seven figures; the people who have multi-millions typically create and sell businesses. So, that became my sole focus. I walked away from corporate America and became an entrepreneur.

Like most new entrepreneurs, I had a couple of ideas that failed miserably. But in 2014, I met Kneeland Youngblood–who has the nickname “The $800 Million Man”– and helped me crystallized my entrepreneurial, generational wealth-building vision. He said, “Derrick, I don’t want you to work in a hospital ever again. I want you to own your own hospitals.” I had never thought that big before. So in 2015, I decided to try and innovate healthcare following a similar model as Postmates. By 2018, CourMed was born.

Originally it was a pharmaceutical delivery company. Then we started working with community pharmacies to provide a concierge healthcare delivery experience to patients in the comfort of their homes. Then, based on demand from customers and providers, we expanded those delivery services to include deliveries of COVID-19 vaccines, monoclonal antibodies, IV vitamin therapy, and more. In addition, we offer healthcare providers enterprise software that allows them to own the patient experience from end to end.

CourMed grew in revenue by 300% in 2019, even before the pandemic increased the company’s growth. Both Microsoft and Google have backed it. Now, as I aim for that $100 million mark, I’m constantly looking for new opportunities in the healthcare space. That’s only possible because of the shift I made in how I defined success and approached business. And to make that jump like I did, you have to follow two key pieces of advice.

To build a multi-million dollar fortune, you need to start thinking like a multi-millionaire–or better yet, a billionaire. That comes down to thinking bigger than yourself. My favorite book says a good man leaves an inheritance for his children’s children. So, what I’m building now, my offspring can take over. Even if they choose not to, they will have the wealth to determine what they’ll do next. That’s generational wealth and thinking beyond myself.

You also have to think bigger with the business idea itself. This might be harsh, but if you’re thinking about yourself, stay at your current job. But if you can think bigger and come up with a reason for doing what you do that’s outside yourself, then do it. That’s the billionaire mindset that will allow you to achieve success beyond anything you imagined.

Surround Yourself With Likeminded Individuals

After learning this billionaire mindset, you need to start being choosy about the people you spend time with. I made sure I surrounded myself with individuals who thought above me so that I could grow and my business could grow. You can’t waste time on people who don’t share your passion or vision. It will only hold you back. Be particular with the company you keep. They should feed your energy and push the boundaries of what you think is possible. They need to share in that billionaire mindset. I got here because someone believed in my dream and put their money where their mouth was.

If you’re looking for the secret to creating a successful startup, it’s shifting the way you think. The idea can’t be about making money for you alone. That will get you nowhere. Instead, the key is to focus on creating something larger than yourself, that leaves a legacy behind. 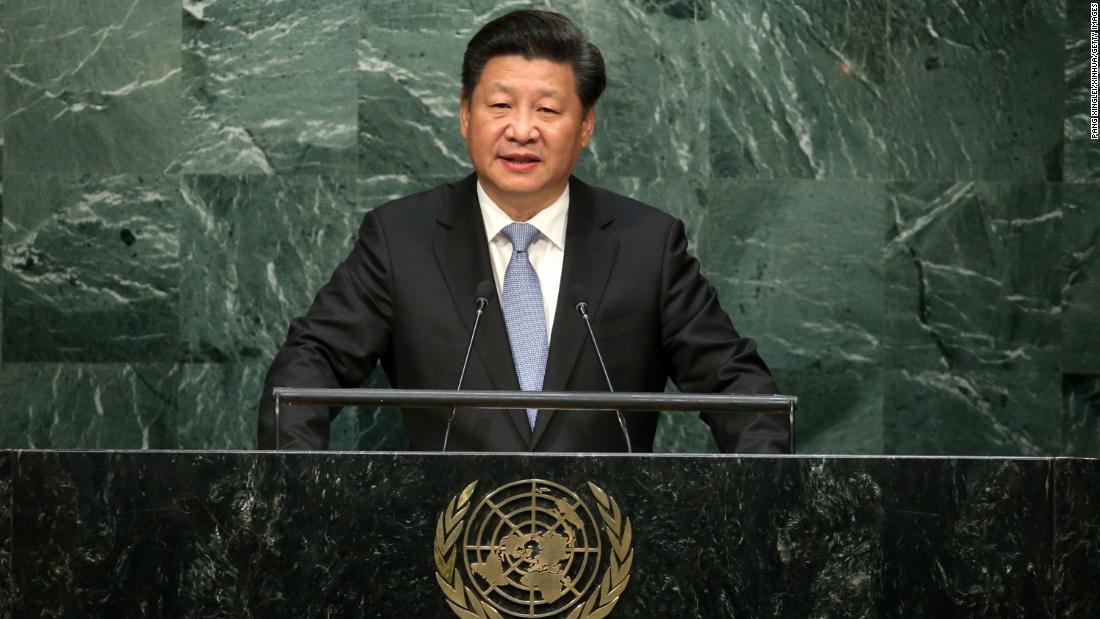