Judge Juan Pablo Gómez Fierro granted a provisional suspension to the National Register of Mobile Phone Users, since it will include biometric data and could affect “the right to free access to plural and timely information.”

Juan Pablo Gómez Fierro, Second District Judge in Administrative Matters Specialized in Economic Competition, Broadcasting and Telecommunications of Mexico City granted the first provisional suspension against the National Register of Mobile Telephone Users, because this could affect “the right free access to plural and timely information ” , established in Article 6 of the Constitution.

This judge is the same one who suspended with general effects the reform to the Electricity Industry Law last March, a determination that was harshly criticized by President Andrés Manuel López Obrador, who even asked the Federal Judicial Council to investigate to the togado.

In this case, according to the ruling in which the provisional suspension was granted, the copy of which has a HIGH LEVEL , the judge considers that the National Register of Mobile Telephone Users (PANAUT) could not be an “ideal or proportional measure, since what   there is no direct or causal relationship between the existence of this registry and a better investigation and prosecution of crimes ” .

However, it will be the mobile phone companies that first collect the data of their respective users , who will have the line canceled in case they refuse this registration.

Biometric data are all the physical, physiological, and behavioral properties of the individual, including our fingerprints, the iris, the retina, the shape and characteristic of our face, our skin color, and even the peculiarities of birth that we have in our body. 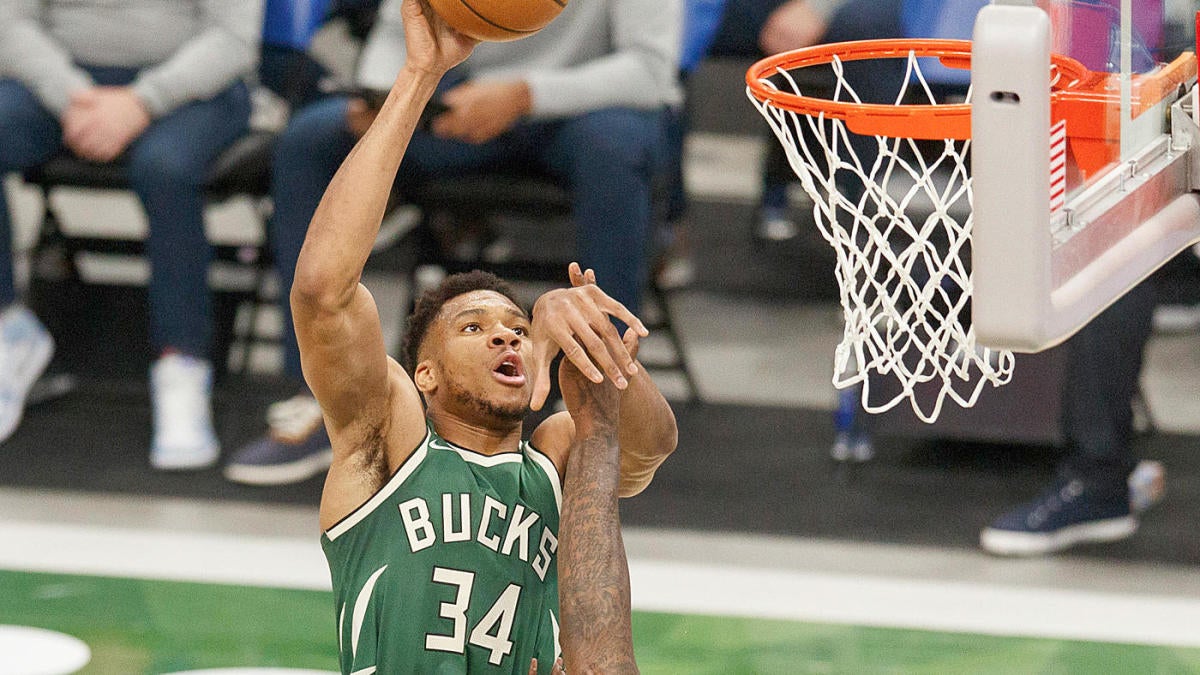 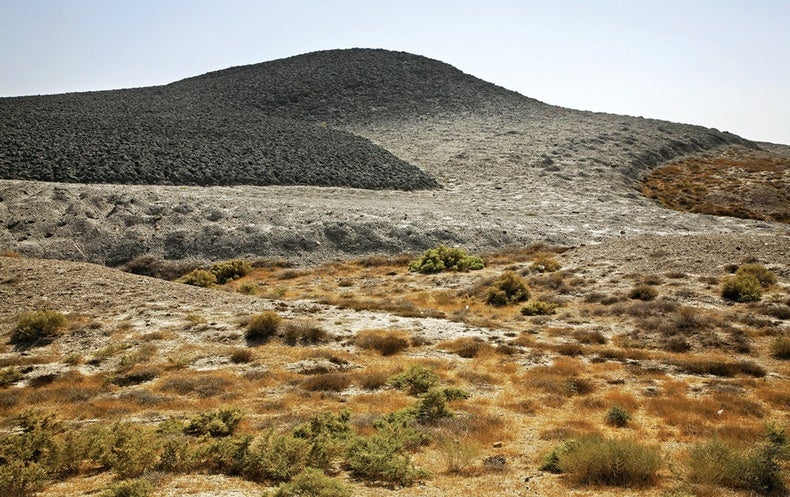 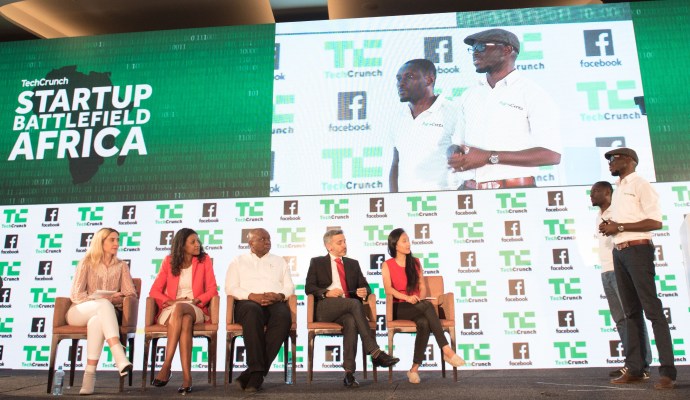