Asked about the effort earlier today, the firm — one of whose executives leaves for the White House in January —  declined to comment.

This new fund was expected. It has been more than four years since Revolution announced its third growth fund, a vehicle that closed with $525 million in capital commitments. That’s a longer time between funds than we’re seeing more broadly across the venture industry, where teams have tended to raise new funds approximately every two years, but Revolution’s pacing could tie to its mission. The firm tends to invest primarily in what it long ago dubbed “rise of the rest” cities, where the cost of living and talent is less extreme and where checks go a lot further as a result.

The outfit is also investing out of more than one fund at a time. In recent years, it formed a seed practice and has since raised two Rise of the Rest seed funds, the most recent of which closed last year with $150 million in capital commitments.

Presumably, the firm’s investors have further taken note of some recent exits for Revolution. Earlier this year, its Boston-based portfolio company DraftKings closed on a three-way merger and debuted on the Nasdaq. Meanwhile, BigCommerce, an Austin-based SaaS startup helping companies build, manage and market online stores, went public via a traditional IPO in early August and currently boasts a market cap of $4.2 billion. (Revolution provided the capital for the company’s Series C round in 2013 and continued to invest in subsequent rounds.)

Others of Revolution’s notable investments include Orchard, a tech platform that helps users sell their current home while simultaneously purchasing their next one and whose $69 million Series C round was led by Revolution in September; TemperPack, a maker of thermal liners meant to address the plastic waste that raised $31 million in Series C funding this past summer, including follow-on funding from Revolution; and sweetgreen, the fast-casual restaurant chain that has endured some ups and downs owing to the pandemic but that closed on $150 million in funding a year ago and which first received backing from Revolution back in 2013.

Last month, we talked at some length with Case, including about his involvement in the creation of Section 230 of the Communications Decency Act of 1996, which helped create today’s internet giants.

We also talked at the time about whether COVID-19 will cause Silicon Valley to finally lose its gravitational pull. Said Case at the time, in comments not published previously:

Obviously the jury is out. I think a lot of people who decided to leave Silicon Valley to shelter someplace else, most of those will end up returning. I don’t think you’ll see a mass exodus from the city, whether that be Silicon Valley or New York or Boston, which some have predicted.

I do think some of the people who decided to leave at least temporarily will decide to stay, and most of them will end up still working for their current company, in part because some of the tech companies like Facebook and Square and many others have have made it easier to work remotely. But some, once they get settled in another place, and their family is settled, will likely will decide to do something different [and] I think it could be a helpful catalyst in terms of these rise-of-the-rest cities that were showing some signs of momentum. This could be an accelerant.

We had also talked with Case about data that suggests that women and other founders who are not in the networking flow of traditional venture firms are getting left behind as deals are being struck over Zoom. He’d also seen the data and was surprised by it. As he told us:

I would have thought that because of the pandemic and because suddenly, Zoom meetings for pitches were becoming increasingly commonplace . . .that that would open up the aperture for most venture capitalists. They would be more willing to take meetings with people in other places, and also be willing to get to reach out to some of the diverse communities that they haven’t traditionally have invested in.

Some of that has happened, for sure. We have seen more interest among coastal investors in opportunities in these in these rise-of-the-rest cities. I think the challenge more broadly, when you go beyond place toward people is what you hear from more of these venture capitalists. They say, ‘Yes, we understand that it’s a problem we need to be help solve. It’s also an opportunity we can potentially seize, because some of these entrepreneurs are going to build some really valuable companies. But we don’t really have the networks. We tend to be mostly situated where we live and have worked or went to school and also where we’ve previously made investments. So we just don’t have the networks in the middle of a country. We don’t have networks with Black founders,’ and so forth.

So that’s an area that we’re really focusing on now: how do we extend the networks. I do think most VCs realize they should be part of the solution, and not part of the problem.

Case mentioned during our call — ahead of the U.S. presidential election — his longstanding friendship with now President-elect Joseph Biden. Case isn’t the only one at Revolution with ties to Biden, however. Ron Klain, an executive vice president at Revolution, previously served as Biden’s chief of staff when he was vice president and, as the world learned last week, Klain is again heading into politics after being chosen to serve as the incoming White House chief of staff.

Said Case of Klain last week to the New York Times: “He can process a lot of information, focus on the things that matter and balance a lot of balls.” 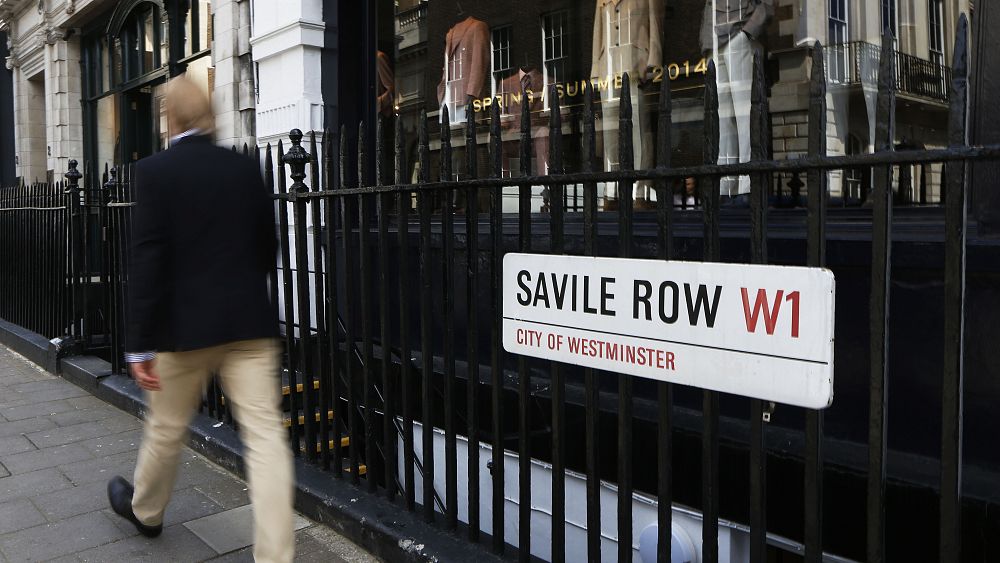 How a London tailor uses a robot to measure customers remotely 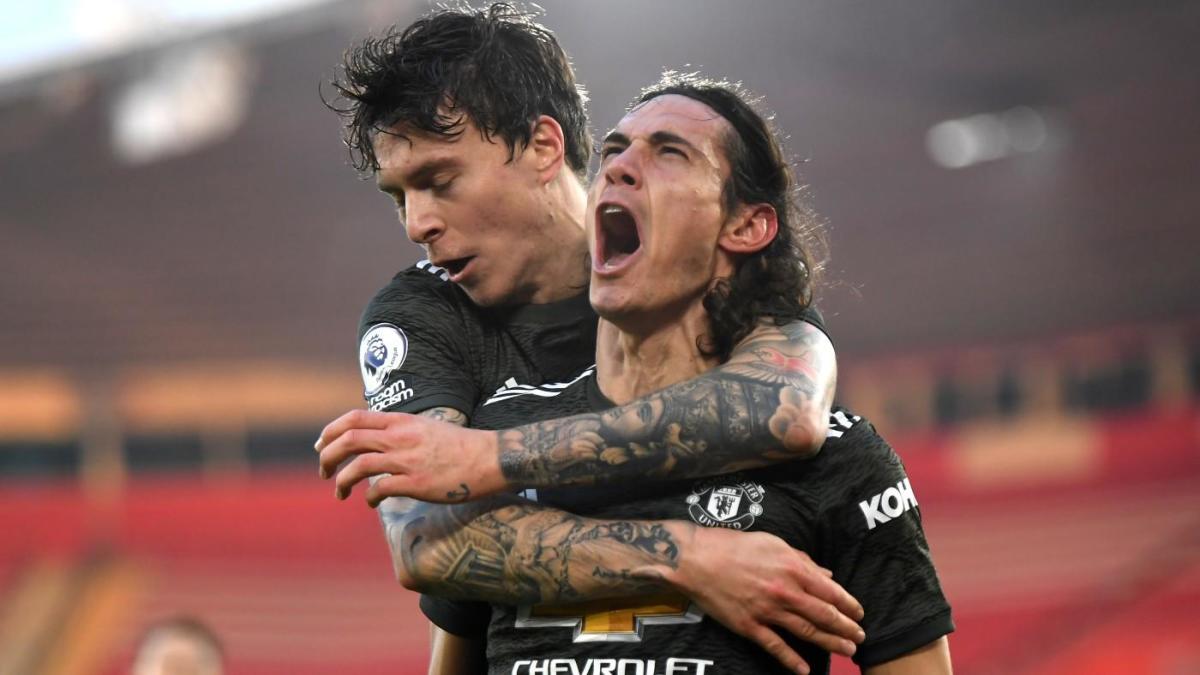 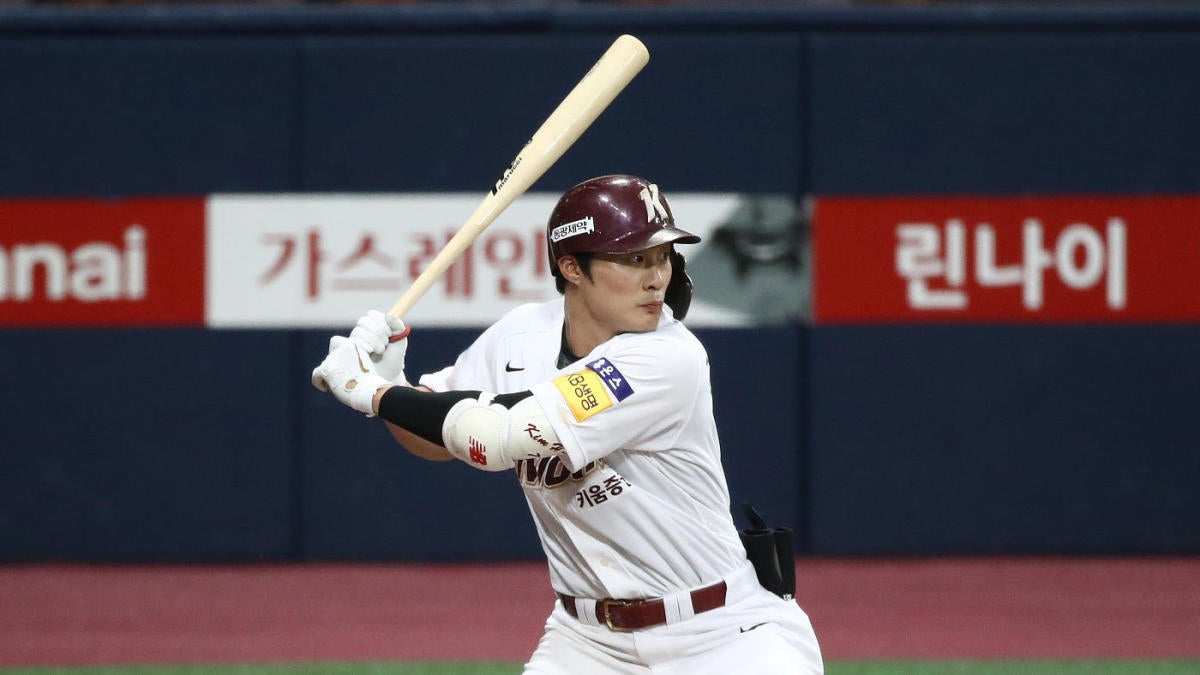 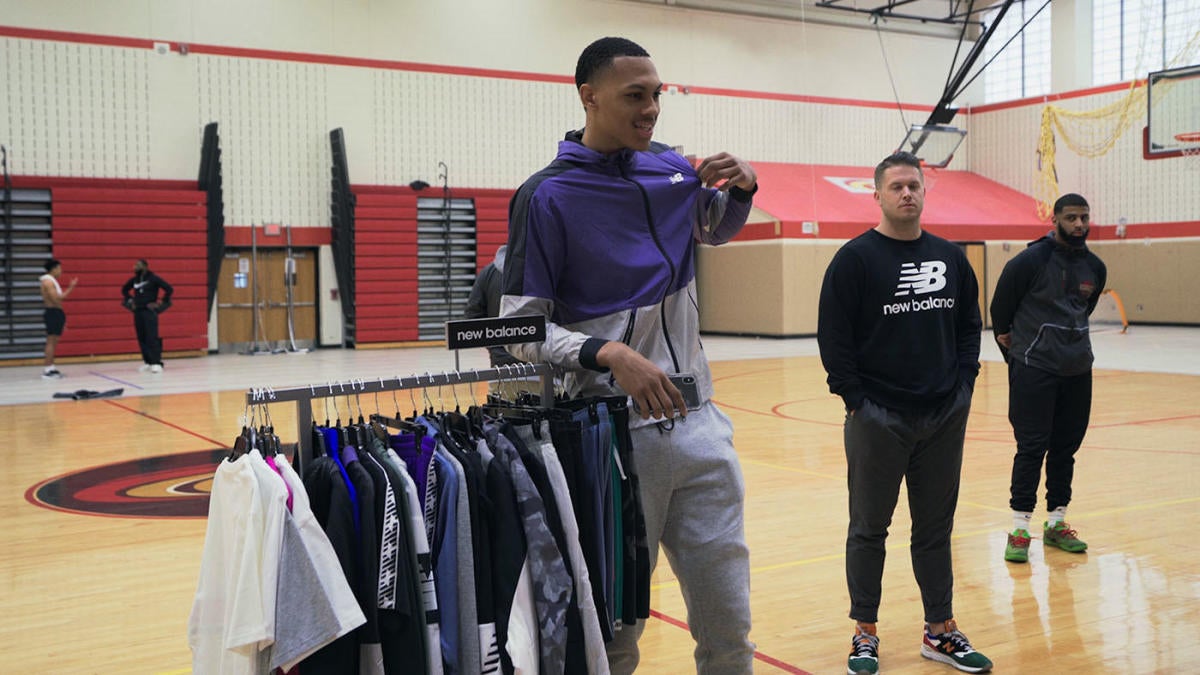