The podcasting world remains one of the most vibrant formats in media (and I am not just saying that since the Equity crew won a Webby yesterday for our not-that-humble podcast). Its openness, diversity, freedom and ease-of-authoring has broadened the medium to all sorts of hosts on every subject imaginable.

We experience that dynamism and verve in our own audio listening, but then we start to tune into our company’s internal communications, and, well, you certainly don’t need sleeping pills to zone out. Top-down, formal, banal — corporate comms remains mired in a 1950s way of speaking that is completely out-of-sync with the millennials and Gen Z majority of workers who expect something actually worth watching and listening to.

Spokn wants to make company-wide podcasting a must-listen event, not just for leaders to talk to their employees, but for every worker to have a voice and share their expertise and stories across their workplaces. Through its app, companies can deliver personalized podcast feeds on everything from a daily standup or weekly AMA to training and development content, all of which is secure and kept for internal use.

It’s an idea that has quickly attracted investor attention. The startup, which was part of Y Combinator’s most recent Winter 2021 batch, closed on a $4 million seed round two weeks before Demo Day led by Ann Bordetsky, a partner at NEA who joined earlier this year and previously served as COO of Rival. This is her first investment with the firm.

The company was founded by Fawzy Abu Seif, Mariel Davis and Mohammad Galal Eldeen. Abu Seif and Davis met each other in an Egyptian jazz club in November 2017, about a week after he had quit his job. They eventually came together not just as a couple — they got married in the fall of 2019 — but as business partners, linking up with Galal Eldeen and incorporating Spokn in April 2018.

Spokn’s product evolved across three iterations. First, the team tried to create audio narrations of evergreen content at major publishers like The New York Times. The idea was to help publishers reuse their best content as a new revenue source while connecting more listeners into these brands. Getting publishers to commit was tough though. “The consumer app wasn’t doing that great, and we started hunting around the data to see if something was working,” Davis said.

What they found was that professional development podcasts were much more popular compared to other topics, and so they had an opportunity to re-jigger the product to focus on training and specifically target enterprises. The idea was “let’s empower companies with the same tools we had as a consumer company,” Abu Seif said.

Prior to Spokn, Davis had worked with an entrepreneur in the Middle East building out a social enterprise network focused on skills training, a role in which she handled internal communications. She saw just how little impact media like email made for employees, particularly in the distributed workforce she was attempting to engage. The new direction for Spokn was far more enticing.

The newly married couple moved to New York City from Egypt and signed an apartment lease in early March 2020 — just as the COVID-19 pandemic spread widely in the region. We “multiplied the living expenses by 8-10x while doing the same Zoom calls we could make from there,” Abu Seif joked.

Eventually, the company realized that it could do much more than just training, and expanded into broader internal comms. “Async audio is a lot more personal than email,” Abu Seif said. This latest product iteration launched in November 2020, and included push notifications, an app for streaming, personalization features and analytics to allow companies to track what was working and what was not for employees. Perhaps most importantly, companies can tailor the access lists for individual podcasts to particular groups of people, such as senior execs, people managers, sales employees or any other logical grouping. We “get a lot of inbound from companies that are trying to duct-tape solutions together,” Davis said. For Abu Seif, “all the tools that marketers have to engage consumers, we are empowering companies to engage with their employees.”

Despite the startup and product’s youth, it has attracted a quick following among companies, with customers including Podium, ShipBob, Cedar, Mixpanel, ServiceNow and Superhuman. Podium’s CEO, for example, records weekly podcasts that are shipping on Spokn, and apparently even installed a podcast studio near his office just to make it easier to produce his shows.

Podcasting inside companies fixes a lot of problems with traditional internal comms. First and foremost, it can create a deeper connection where email cannot. Audio can feel more personal than even video, and also can be played in the background. It’s also asynchronous, unlike live video, allowing employees in different time zones to connect with key stories at an appropriate time.

Plus, employees can avoid all the fatigue that comes from being onscreen. “No one wants Zoom zombies,” Bordetsky of NEA said. “We need intuitive and asynchronous communication tools like Spokn to build connection and community in the workplace.” Her thesis for the investment is that “flexible, distributed work is here to stay and employee communication is at the heart of building a modern, virtual-first employee experience.”

Buyers of Spokn range from heads of people to sales teams, and the company is also focused on recruiting and retention as well. “Companies are pretty freaked out about retaining their great talent,” Davis said. Some companies are now sharing “stories with prospects even before their first day at the company.”

While the product is mostly used by leaders today, Spokn wants to expand that remit to employees talking with their peer colleagues, helping to build community in hybrid offices where it is harder than ever to make a connection with others.

Of course, companies can screw up podcasting just as much as they have screwed up every other medium to communicate like humans, and Davis says it’s become her full-time job to help them think through storytelling and how to connect better with their own employees. We “work to find the right storytellers in the company,” she said. 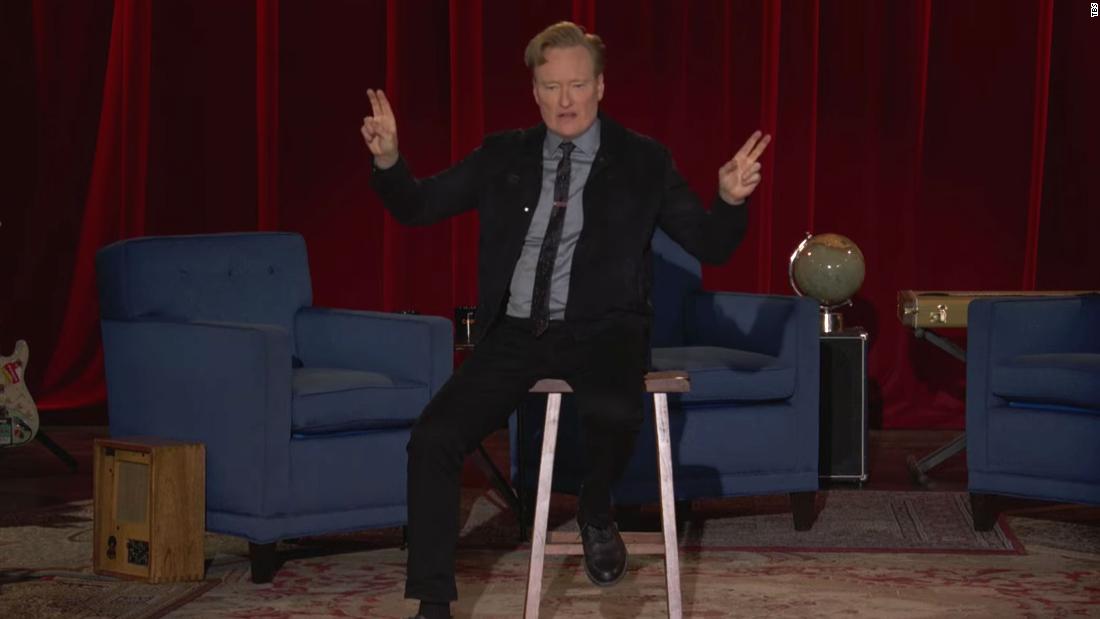 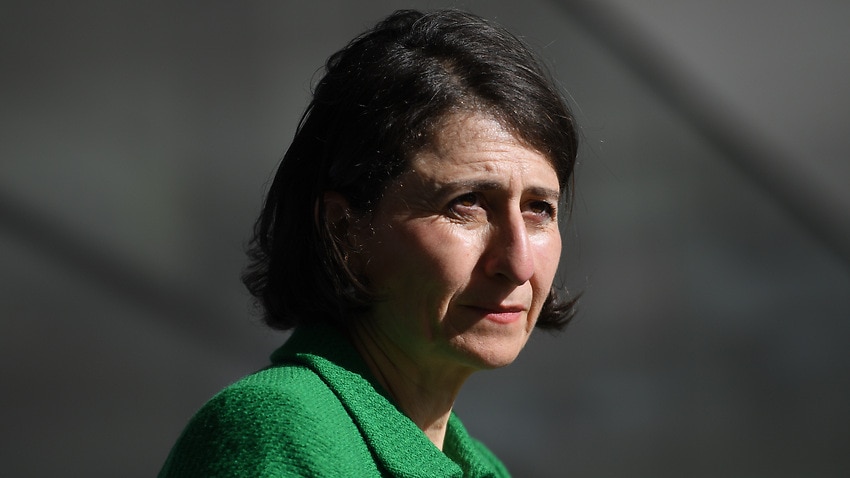