This story originally appeared on Zacks

Another month, same story! The video game sales continued to skyrocket in July after a small bumpy ride in April 2021 amid the resurging coronavirus cases. In fact, the total consumer spending on gaming for seven months is up 14% year over year to $33.5 billion.

Commenting on the soaring sales, the games industry analyst Mat Piscatella at The NPD Group reportedly said that “Hardware is the biggest story from July, continuing what we’ve been seeing since the launch of the PS5 and Xbox Series consoles. The big growth this year is despite continued inventory shortages, so true demand is even higher than is indicated. We just cannot get enough units of the new consoles, and it’s unclear when that might change. In mobile, subscription, and post launch spending drove the growth, while in accessories, gamepads did the heavy lifting,” as mentioned in a GameDaily article.

Recently-released data from The NPD Group emphasizes that the video game industry including packaged media, digital, consoles and accessories witnessed robust sales in July with people spending $4.60 billion in all, reflecting 10% growth year over year.

Hardware spending surged 98% year over year in July to $323 million, led by wider distribution of new-generation consoles from Microsoft MSFT and Sony, per the same NPD Group report. The metric also witnessed the maximum level last month since 2008. Spending on consoles has jumped 50% year over year to $2.7 billion in the year-to-date period. Nintendo’s NTDOY Switch continues to be the top-selling console for the straight 32nd month in terms of units sold, per a GameDaily article.

Consumers also spent generously on game software as the sales rose 6% year over year to $4 billion. Year-to-date software revenues have increased 12% from the prior-year period to $29.45 billion.

Game developers are continuing to innovate and attract users every day and also retain the old ones. They are increasing engagement for the existing players by providing new titles, levels, arenas or environments as the games require at regular intervals. Mergers and acquisitions continue to support the gaming space.

It seems that the boom in the video gaming space may remain even in the post-pandemic era as the outbreak changed the lifestyles and preferences of US citizens to a large extent. Against this backdrop, investors can take a look at the following video gaming ETFs:

The fund is designed to offer investors exposure to esports & digital entertainment by providing investment results that closely correspond, before fees and expenses, to the performance of the Roundhill BITKRAFT Esports Index. It holds 34 stocks in its basket. With an AUM of $80.1 million, the fund charges 50 basis points (bps) as expense ratio (read:  ETF Areas in Spotlight as Delta Variant Cases Rise).

The fund aims to replicate as closely as possible, before fees and expenses, the price and yield performance of the MVIS Global Video Gaming and eSports Index, which is intended to track the overall performance of companies involved in video game development, esports and the related hardware and software. It holds 26 stocks in its basket. With an AUM of $730.1 million, the fund charges 55 bps as expense ratio (read:  Nvidia ETFs to Buy on Blockbuster Q2 Earnings).

The fund looks to invest in companies that develop or publish video games, facilitate the streaming and distribution of video gaming or esports content, own and operate within competitive esports leagues or produce hardware used in video games and esports including augmented and virtual reality. It holds 40 stocks in its basket. With an AUM of $552.1 million, the fund charges 50 bps as expense ratio.

The fund provides pure-play and diversified exposure to a dynamic intersection of technology and entertainment. It also corresponds generally to the price and yield performance of the EEFund Video Game Tech Index.  The index is designed to reflect the performance of companies involved in the video game technology industry including game developers, console and chip manufacturers as well as game retailers. It holds 135 stocks in its basket. With an AUM of $110.2 million, the fund charges 75 bps in expense ratio (read: 5 Bargain ETFs to Tap Renewed Tech Strength).

Most of the stocks in this report are flying under Wall Street radar, which provides a great opportunity to get in on the ground floor.

Want the latest recommendations from Zacks Investment Research? Today, you can download 7 Best Stocks for the Next 30 Days. Click to get this free report 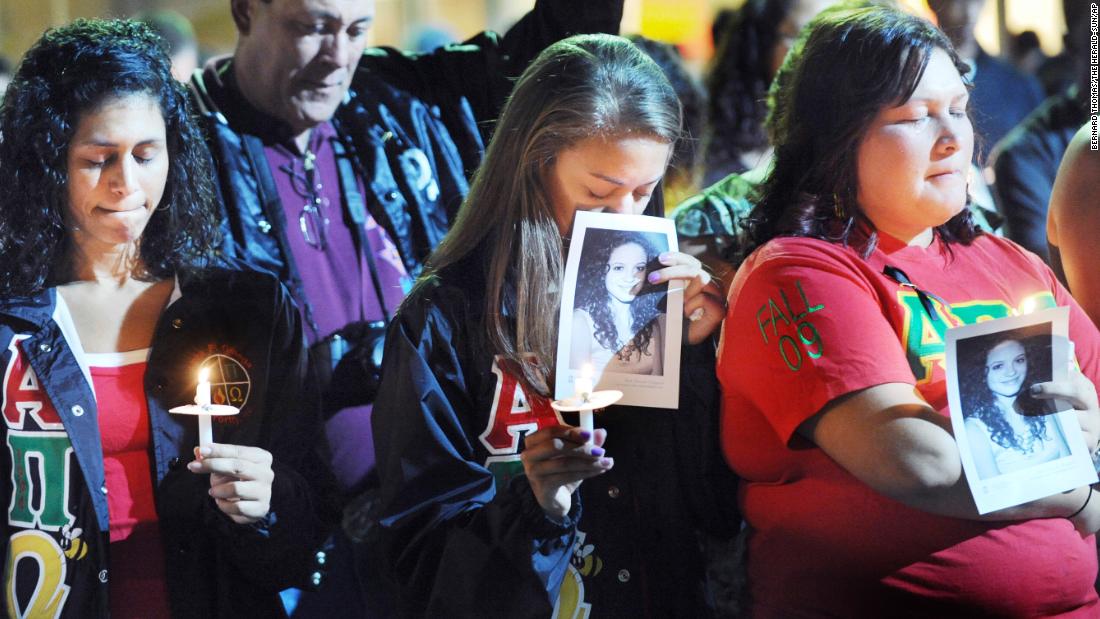 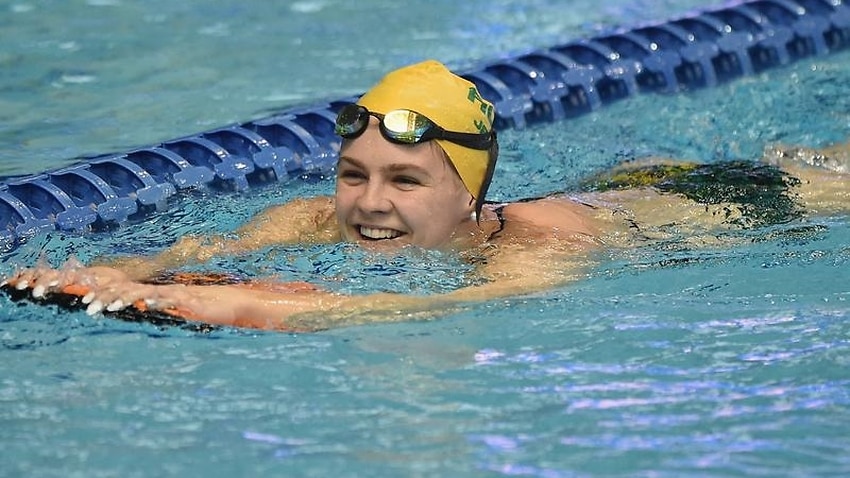 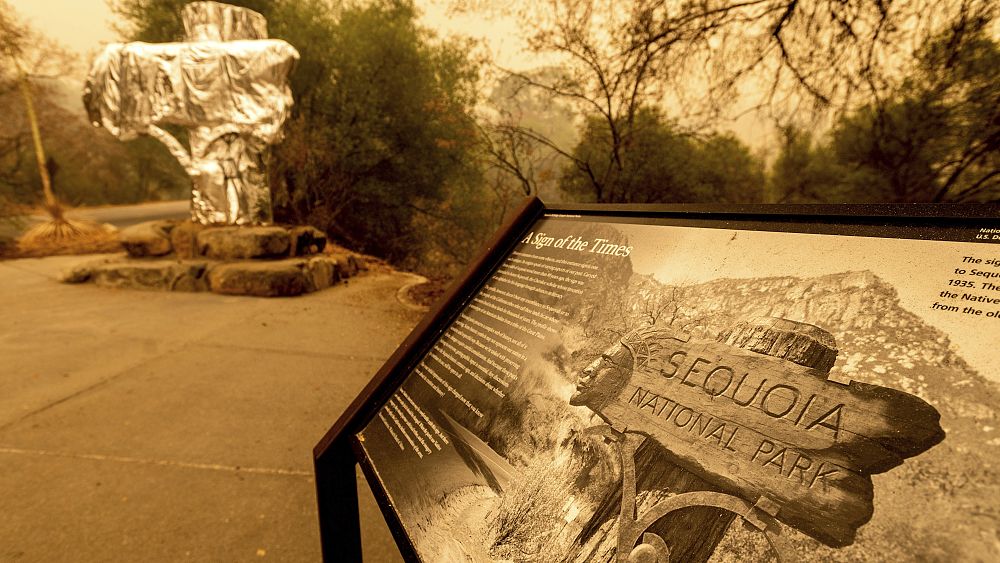