This week the Wall Street Journal reported that nearly 300 companies that had received loans through the Paycheck Protection Program had filed for bankruptcy. The very next day, the Journal highlighted Americans using the Covid-19 pandemic to take their first steps on the entrepreneurial journey.

In early November, Goldman Sachs surveyed nearly 900 small businesses. They found that four in 10 had laid off employees or cut compensation. If further government relief were not forthcoming, another 38 percent said they would need to do the same. Half of small business owners had stopped paying themselves. (Federal Reserve surveys at the end of 2019 found that, in the event of a two-month revenue loss, 37 percent of small businesses would respond by reducing salaries (for owners, too) and 33 percent would lay off employees. Small businesses appear to be responding just as they said they would.)

Over the summer, three-quarters of those surveyed by Goldman Sachs said they thought their business would survive. That slipped downward in September and further slid to 60 percent in November. Only small percentages think their business won’t survive. The biggest increase is in the uncertain category, with one-third saying they don’t know whether or not their business will survive.

The Census Bureau just released another week of data from its Small Business Pulse Survey. Among the pertinent findings:

In response to the WSJ story about PPP bankruptcies, some predicted a “sharp acceleration” in the coming months. The November data from the Census Bureau and Goldman Sachs seems to support that view. For many small business owners, the horizon of recovery and resumption of normal keeps receding.

Business Applications Through The Roof

Applications for employer identification numbers (EINs) are breaking all sorts of records. (I go into greater detail here.) Suffice it to say that in the 65 quarters of data that the Census Bureau has on these business applications, there has never been a quarter like the third quarter of this year.

The spike in business applications could be a sign of economic “reallocation,” which would align with theoretical expectations among economists. We know from the historical record that downturns present an opening for new business creation.

There is some evidence for this in Yelp’s latest data analysis. Despite earlier findings of a huge wave of permanent business closures, the most recent numbers show “promising signs of adaptability.” Yelp has found a “significant number of entrepreneurs” opening restaurants and food businesses. The company highlights “pandemic-optimized eateries” with increases, for example, in food trucks and pop-up restaurants. Business opening in this space is pretty much in line with the pace seen in 2018 and 2019. That accords with Census BFS data, with about 25,000 more business applications for “food service and drinking places” compared to 2019.

At a top-line level, there doesn’t appear to be much contradiction in all these data points. Covid-19 disrupted everything. Existing businesses that have worked tirelessly to construct networks of customers and suppliers saw all that hard work dissolve. Most small businesses are service-based and operating on thin margins, so when consumer spending was halted by lockdown restrictions, they had little to fall back on. While surveys found a fairly healthy small business landscape just before the pandemic hit, significant frailties existed. Smaller companies, younger companies, and those owned by Blacks and Latinos were, at the end of 2019, more likely to be “at risk” or “distressed” in their financial health.

It’s not necessarily surprising that existing small businesses were hit hard by the pandemic and its public health response. Restrictions were designed, after all, to disrupt patterns of interaction and related consumption. We see this relationship in the Yelp data, with a correlation between the pace of reopenings and fluctuations in new Covid-19 cases. Since the Yelp analysis goes only through September, we might expect business reopenings to be falling at the moment during the strong autumn wave of infections.

One of the questions posed by these trends is what they mean for federal lawmakers working on another economic stimulus bill. Will some in Washington look at the Census business application data and say, “There’s no need for more stimulus, entrepreneurship is surging!”? It’s an on-the-one-hand-on-the-other situation. Millions of small businesses continue to struggle; tens of thousands of entrepreneurs see a new business as their recovery vehicle. Can the same mechanisms of support help them both?

Unique kitchen appliances that will save you time and money Customers Just Waited 12 Hours at In-N-Out Burger, and They Were Happy to Do It. (Here’s the Big Reason Why, and How to Copy the Formula)
17 mins ago

Customers Just Waited 12 Hours at In-N-Out Burger, and They Were Happy to Do It. (Here’s the Big Reason Why, and How to Copy the Formula) 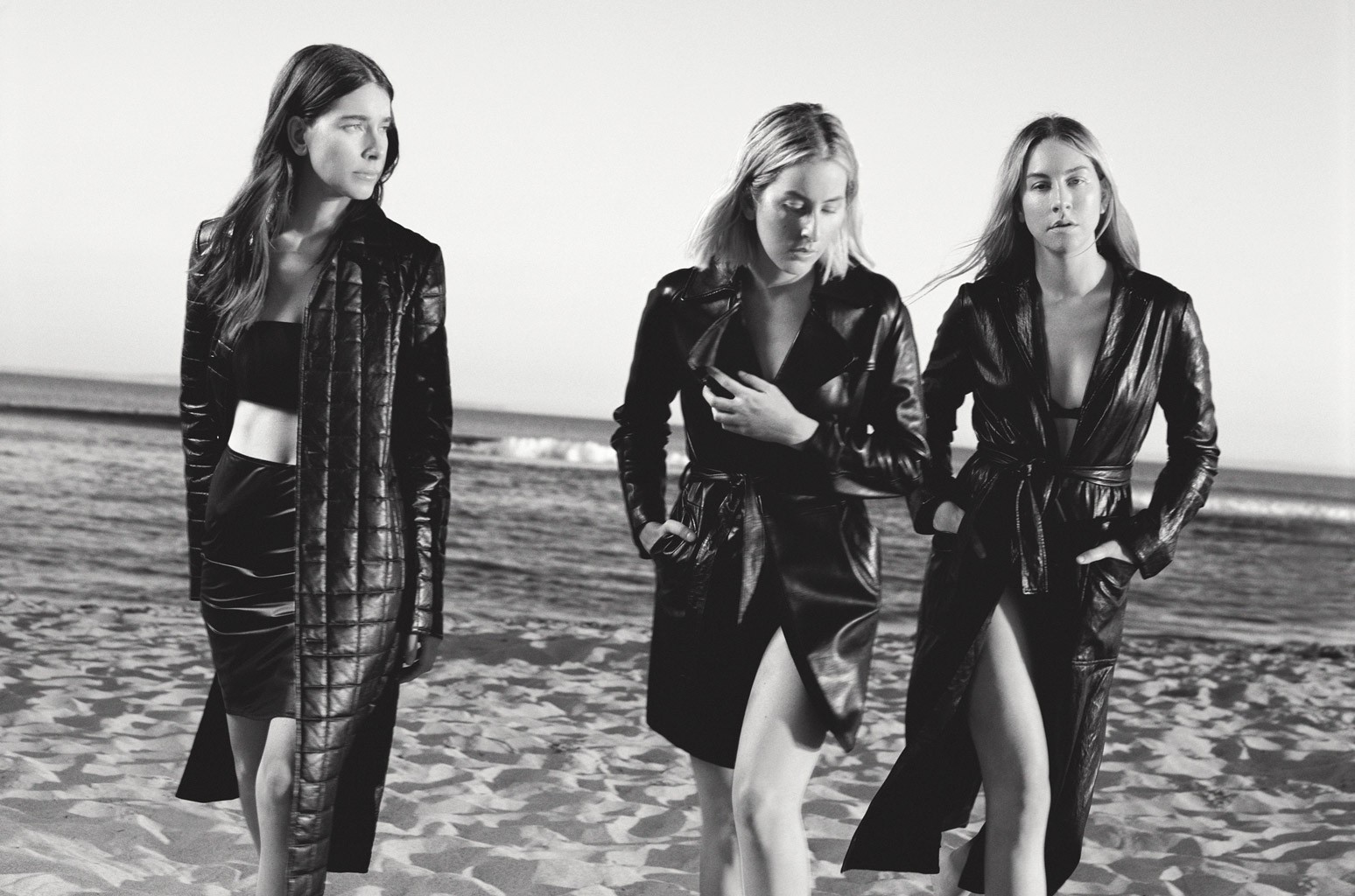 Haim Are Marveling Over Album of the Year Grammy Nod: ‘We’re Three Jews From the Valley’
18 mins ago

Haim Are Marveling Over Album of the Year Grammy Nod: ‘We’re Three Jews From the Valley’