If Robinhood got one thing spot on, it’s that free sells.

Prior to setting off a stock market firestorm last week, investors in Robinhood, the Menlo Park, California-based trading platform, were only too happy to keep fueling its growth. Now they have no choice.

Robinhood faced crippling cash demands brought on by a Reddit subgroup named WallStreetBets, which was driving up the stock price of companies, including GameStop and AMC, that had been targeted by well-known short sellers. The stated goal: squeeze the shorts. The ensuing volume of orders pushed Robinhood into tricky territory with its cash position, when the clearinghouse that helps the firm process and settle trades asked the company to put up more capital to meet margin requirements. Robinhood responded by restricting trading on 13 stocks on Thursday, infuriating the WallStreetBets investors and sending prices on those stocks down.

To stabilize itself, Robinhood, which was founded in 2013 by Vlad Tenev and Baiju Bhatt with a mission to “democratize finance,” then turned to early investors to raise more than $1 billion, in a matter of hours. The New York Times reported on Friday that the rescue funds came from prior venture investors including Sequoia Capital and Ribbit Capital. Meanwhile, after the platform reopened to full trading on Friday, amid criticism and a class-action lawsuit alleging it prioritized its high-end clients over retail investors, the prices for those stocks resumed their climb. At Friday’s close, GameStop and AMC shares were up 400 percent and 278 percent to $325 and $13.26, respectively for the week.

The greater stock market, though, took a beating, with the S&P losing nearly 2 percent in part because the hedge funds that shorted those companies then had to sell other stocks to cover their losses.

Prior to last week’s $1 billion infusion, Robinhood had taken in $1.7 billion from top Silicon Valley shops including New Enterprise Associates, Kleiner Perkins Caufield & Byers, and Andreessen Horowitz, as well as from celebrity investors like Ashton Kutcher, Jared Leto, Snoop Dogg, and John Legend. With additional funding rounds, its valuation had spiked to $11.2 billion in August, 2020, from $8.3 billion in May. The firm had about $60 million in revenue in March, triple that of a year earlier, reported Bloomberg in April. Robinhood did not respond to Inc.’s request for an interview.

Even so, investors have limits, says David Yermack, a finance professor at New York University’s Stern School of Business. He notes that when the price of GameStop drops–and it almost certainly will–some customers will face margin calls and won’t be able to repay Robinhood because they bought too aggressively. “There’s a risk that Robinhood itself could go broke because they’ve concentrated too much exposure on this one high-flying stock,” he says. “That’s why they went out and raised a $1 billion, from big-time investors.” He adds that those existing investors will be supportive–but maybe not forever.

The Price of ‘Free’

The experience may also drive yet another nail into the coffin of the “freemium” business model. As a commission-free brokerage, Robinhood foregoes what used to be the industry standard, a $6 to $10 fee for each trade. Yermack notes that it earns money indirectly, by potentially charging higher prices relative to other brokers. It also charges for order flow. Robinhood’s trades, which may include stocks, ETFs, cryptocurrency, and options, are sold to large firms such as Citadel Securities and Virtu Financial, known in industry parlance as “market makers.” Those market makers execute Robinhood’s trades, sometimes at reduced rates, and provide a small kickback to Robinhood. The process is controversial, but so far not illegal.

The company also makes money from its premium services. It launched Robinhood Gold in 2016 to provide features such as the ability to do pre- and after-hours trading in exchange for a monthly fee.

The freemium model has been a fixture in the digital marketplace for years. After building a customer base by giving away a basic product or service, there’s a presumption that a certain percentage of those users will buy premium or upgraded versions. Still other companies never count on consumers to pay. Like Facebook, Robinhood makes the bulk of its revenue from clients willing to pay for access to its users. And therein lies the problem, says Jason Nazar, a tech entrepreneur and investor in Facebook and other companies. “Inherently, I think there’s room for conflict whenever you have a business that serves two masters. You have your end users that power you with data and information, and then you have your clients that pay your bills. What side do you fall down on?” he asks. “I think what you’ll find is more companies will probably err on the side of their end users instead of their data partners.”

Indeed, if Robinhood is guilty of anything, it’s of not being perfectly transparent about its revenue model, says Ethan Kurzweil, a partner at Bessemer Venture Partners in San Francisco, where he focuses on developer platforms and digital consumer tech. “I don’t know to what extent it was even understood about how Robinhood makes money until this recent round of press about them.” This opacity became clear when users themselves pointed out, over social media, the irony of Robinhood restricting their access on Thursday, while the company’s big-fish clients were allegedly allowed to close out their positions. The company denies this allegation.

Either way, Robinhood will clearly need to repair its image. And Kurzweil suggests that other startups entering the freemium space will be held to a higher standard of messaging and disclosures as a result of this calamity. To be clear, he says, freemium isn’t going away. “People like free…but maybe there are just some companies where there’s a disconnect in terms of what people believe is the cost that they’re paying, and maybe Robinhood is an extreme example,” he says. “I think people are definitely going to apply more skepticism when the monetization is not clear and well understood.”

Entrepreneurs themselves will likely also be more careful in the future, says Nazar. “What you’ll see is companies that have business models like that will have to be much more thoughtful and diligent about when those conflicts can arise, and how they want to handle them,” he says. “My guess is that Robinhood is already kicking themselves for how they communicated.”

This won’t be the end of Robinhood, however. If anything, Kurzweil says, the company could end up on even stronger footing, as it will be much better capitalized, and it can more readily handle potentially serious cash demands going forward. The Wall Street Journal reported on Friday that there was excess investor demand in Robinhood’s latest round and the company could raise hundreds of millions more over the coming days or weeks. “My guess is they’re writing up the value of their investment,” says Kurzweil. “All of this attention in the end may bring more users to Robinhood.” 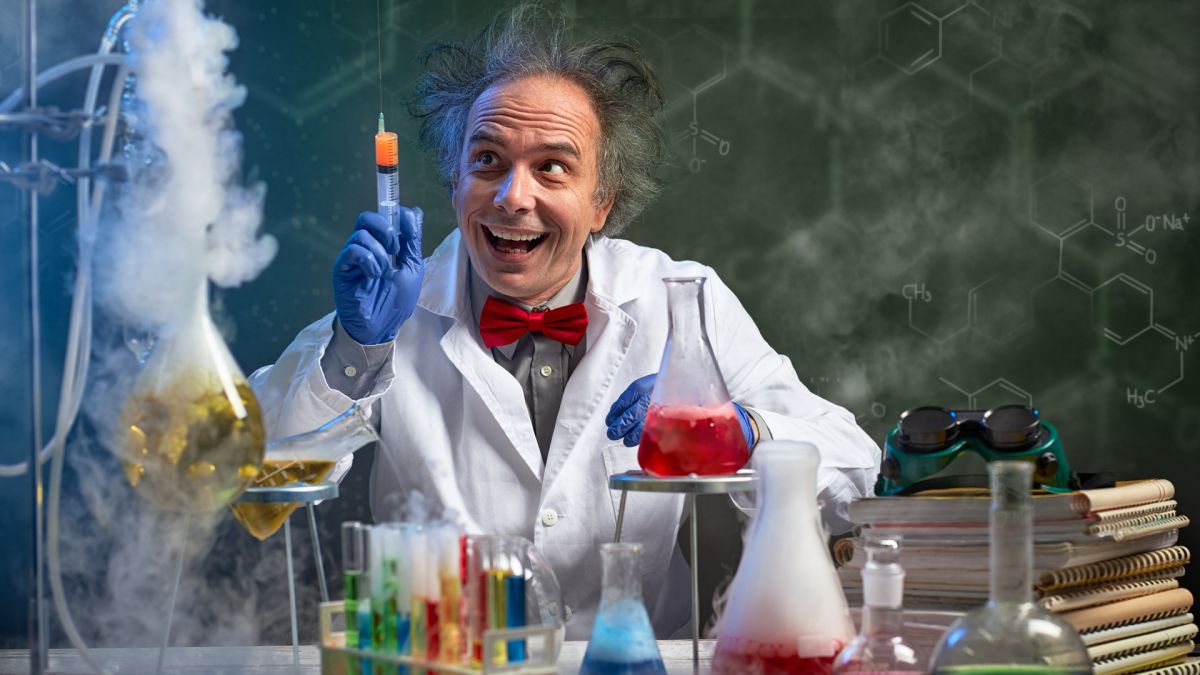 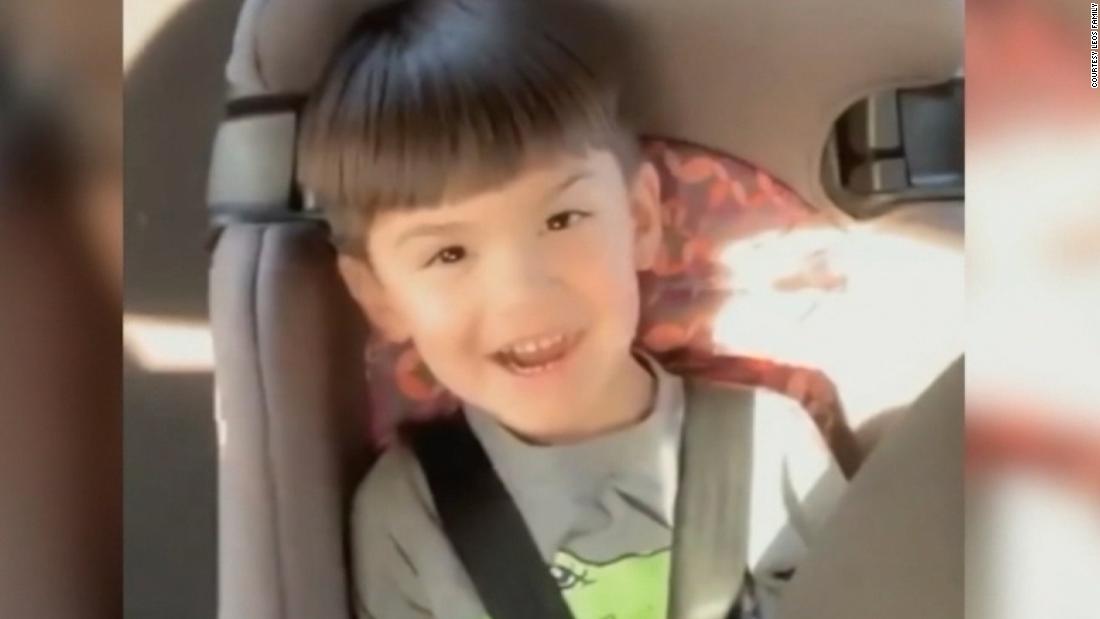 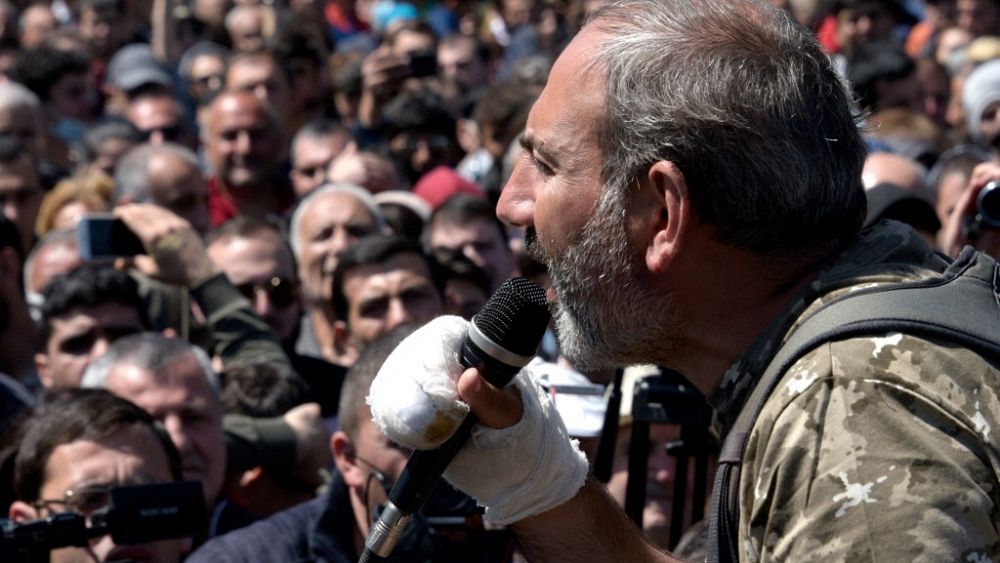