Almost a year after Covid-19 shut down offices across America, many physical  workplaces remain in stasis. But six months ago, Demerie Danielson was hired to help bring at least one industry back to working in person: the film industry.

Danielson, a registered nurse, left her job at an Albuquerque hospital for a brand-new position: Covid Compliance Officer for VIP StarNetwork, a health care contractor for major local movie and TV sets. It’s a subsidiary of Inverse Medical, a medical equipment supplier. With her medical expertise in her back pocket, Danielson learned how to safely reopen a workplace on the fly–and has since done so for seven Netflix and Amazon Prime productions, including the upcoming film The Harder They Fall, starring Jonathan Majors and Idris Elba.

Her experience could prove crucial for America’s business owners, especially those pondering their own return to the office amid the country’s vaccine rollout. Here are Danielson’s top four recommendations:

1. Tailor your solutions to your company’s specific needs.

There’s no such thing as a one-size-fits-all solution here, Danielson says. Each of her productions have featured different Covid-19 plans, customized to the number of people involved and the types of locations being used. As New Mexico’s coronavirus guidance shifts month to month, she adjusts each film set accordingly, such as modulating the amount of sanitization on touchpoints like doorknobs as local cases have risen and fallen.

Start by gauging the risk, particularly around air circulation and ability to socially distance. Then, build protocols around personal protective equipment, Covid-19 testing, and surface sanitization. When in doubt, Danielson adds, refer to your state’s or city’s local Covid guidance. “We’re always going to want to make sure we have the proper filtration of air flow if we’re inside of a building,” she says. “We’re going to always make sure we’re keeping people socially distanced.” But employees should know, she says, that your policies could shift at a moment’s notice.

As vaccines are still sparsely available, your testing protocol could make or break your return to the office. Danielson typically divides workers into two categories: people who interact regularly with each other, and people who only visit in-person occasionally. Infrequent visitors need two consecutive negative tests before they show up to work, while regulars get tested every single day–sometimes, multiple times per day.

The daily testing only works because VIP StarNetwork’s labs can turn around test results in a matter of hours. Even a 24-hour turnaround, Danielson says, wouldn’t be fast enough. Contracting with a private lab to achieve that goal is a potentially expensive proposition: Johonniuss Chemweno, CEO of both VIP StarNetwork and Inverse Medical, says his company typically spends 5 to 20 percent of a film’s overall budget on Covid safety, and one of Danielson’s recent projects, Zack Snyder’s upcoming Netflix movie Army of the Dead, has an estimated budget of $70 million.

Still, Danielson stresses that until you can afford to build a truly rigorous same-day testing program, you simply can’t risk bringing your workers back on a daily basis. “If you don’t have the opportunity to get your results in a matter of hours, you could possibly expose all the people within your business and have to shut them down,” she says. “Shutting your business back down for days or weeks again is costly.”

Most of your employees will probably be just as dedicated as you are to staying safe and healthy, particularly if their ability to work depends on it. Some, however, could push the boundaries on your mask-wearing or testing policies, and you need a plan to deal with them in advance.

Danielson says that most protocol violations she’s seen come from a place of habit–people accidentally behaving like they did pre-pandemic–so she rarely reacts angrily. Rather, she works to gain the offender’s trust through honesty and education, explaining why the policies exist and how they connect to local positivity rates. Repeat offenders get sent home, as they’ve become health hazards for everyone else.

“You don’t really get to say no,” Danielson says. “You’re going to have to do it if you want to work.”

4. Stay strict, even as vaccines roll out.

It’ll be tempting to relax your standards for vaccinated employees, especially as vaccines become more available to the general public this year. Not so fast, Danielson says: Until more is known about how well the vaccines are working, particularly against multiple new and highly contagious virus strains, you’ll need to stay vigilant.

Plus, your employees might be vaccinated, but their families might not–and it’s yet unknown whether vaccinated people can still spread the virus as carriers. “Social distancing is going to be around for a while,” Danielson says. “We’re going to need to keep using the protocols that we’ve implemented for sanitizing high-touch areas. Even the need to test, I feel like that’s still going to be around for a while, until we know how well our vaccines are working.” 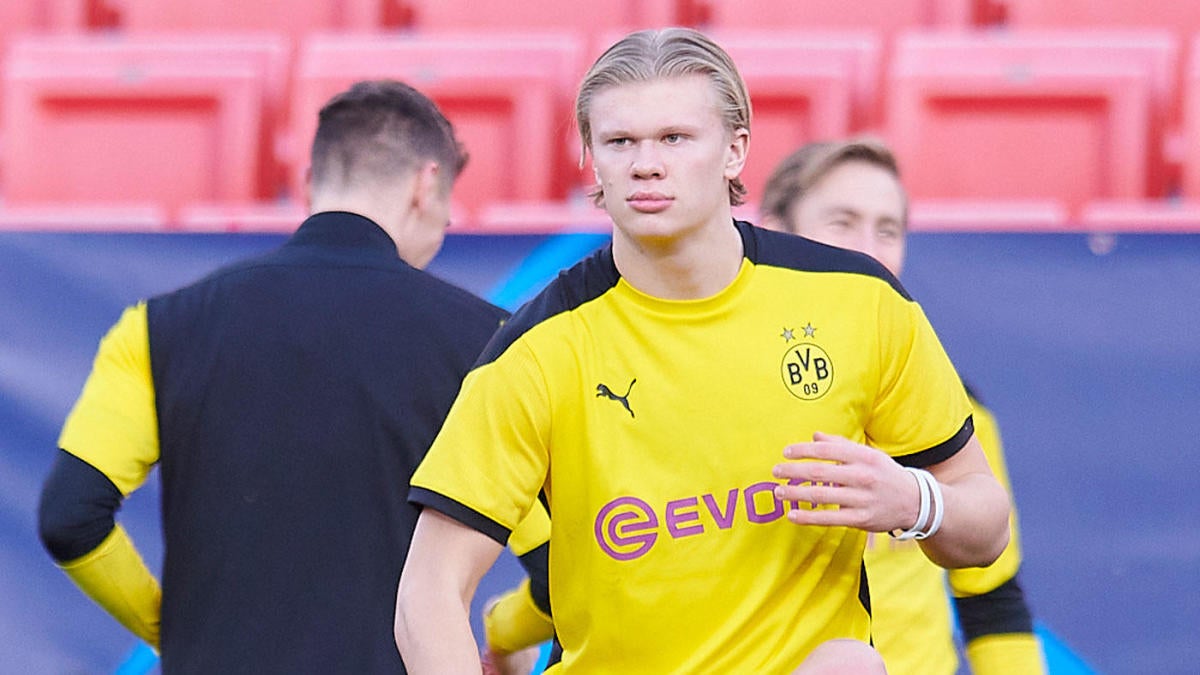 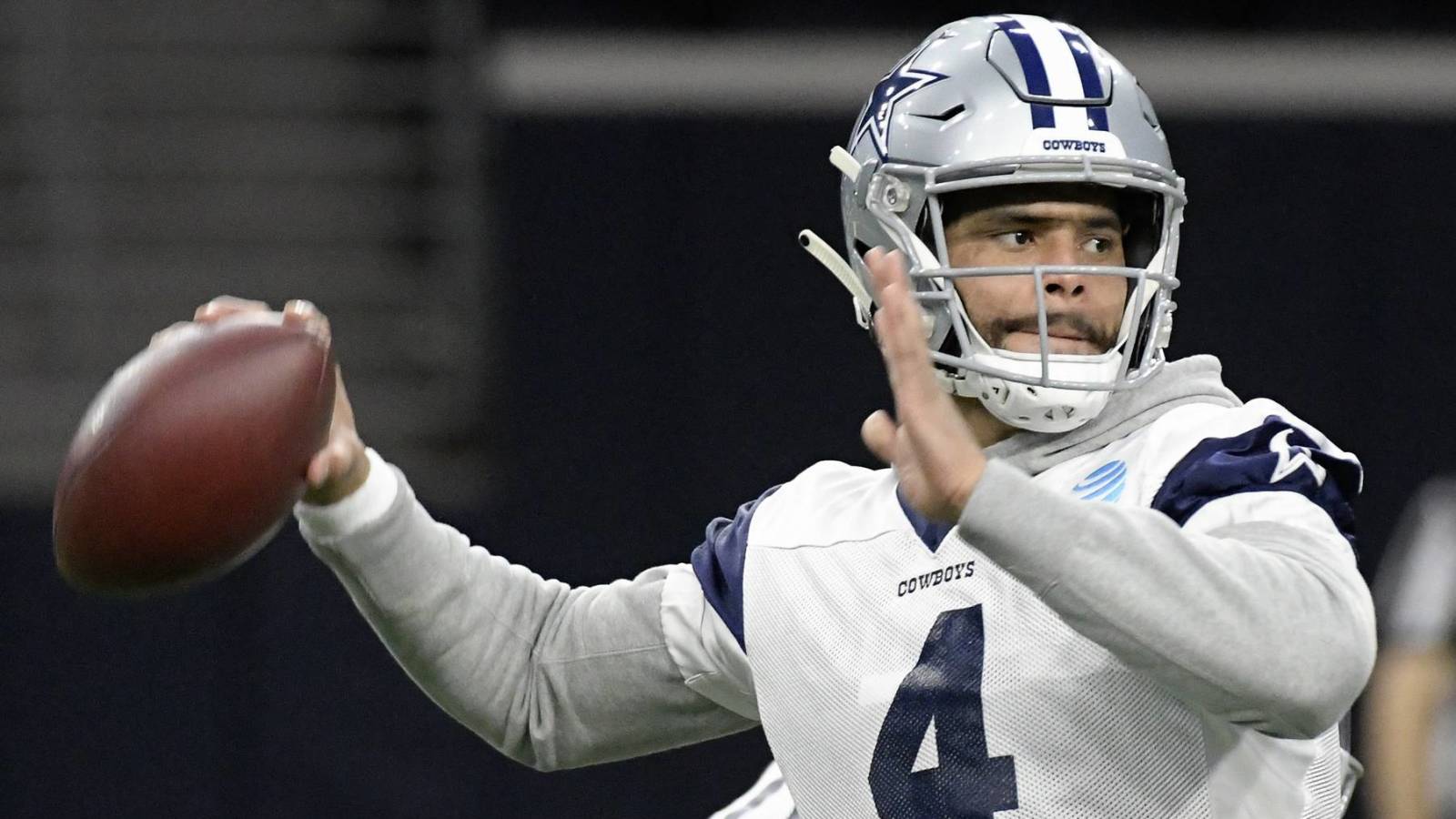 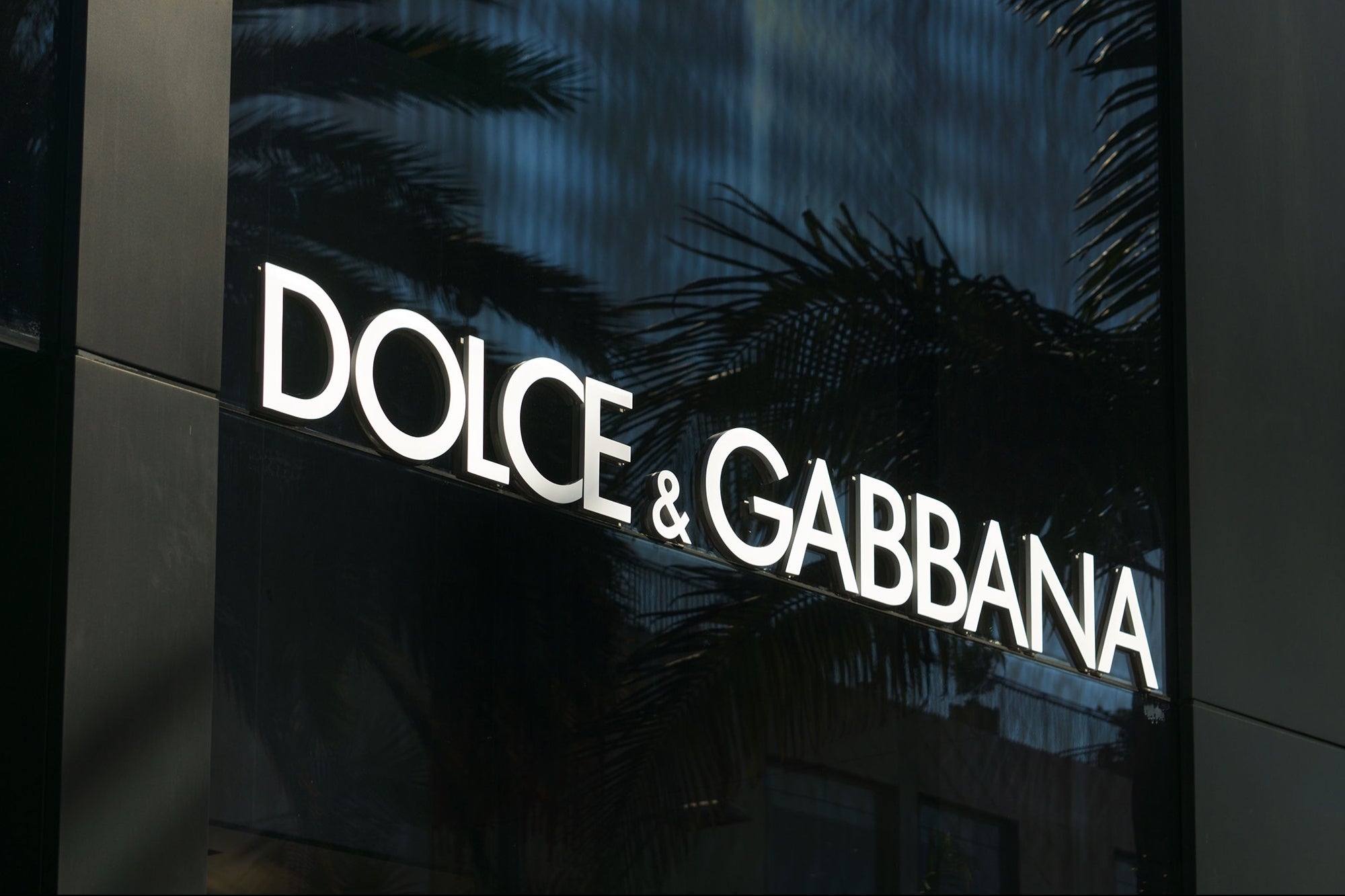